Believe it or not, the U.S. military has partnered with researchers at Hyperstealth Biotechnology Corp to develop Quantum Stealth, a type of camouflage fabric that will make soldiers completely invisible. It works by bending light waves around the wearer. Continue reading for one more picture and additional information. 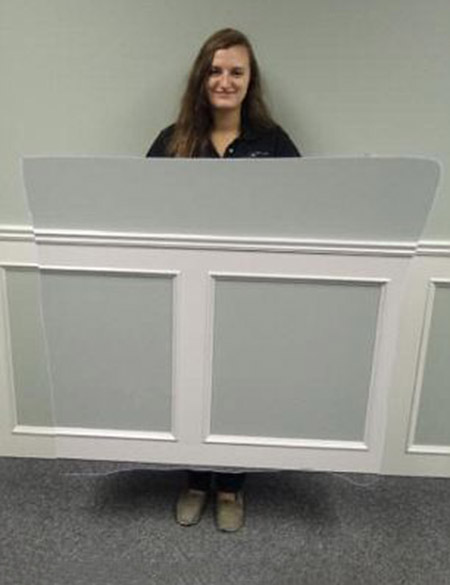 According to its makers, the material, which is in effect similar to the invisibility cloak worn by Harry Potter, can even fool night-vision goggles. Guy Cramer, CEO of Hyperstealth Biotechnology Corp, says that “Two separate command groups within the U.S. Military and two separate Canadian Military groups as well as Federal Emergency Response Team (Counter Terrorism) have seen the actual material so they could verify that I was not just manipulating video or photo results.”

Hulk and Thor – Before vs. After 3D Graphics