If Disney were to release a Star Wars movie set in feudal Japan, this is what the characters could look like, starting with none other than Kylo Ren. These were created by talented artist Nikolas A. Draper-Ivey, and other characters include Rey, Finn, Captain Phasma, Poe Dameron, BB-8, along with a First Order stormtrooper. One interesting fact about this time period is the Minamoto clan. Under the rule of Minamoto no Yoritomo, they emerged victorious from the Genpei War of 1180-85. After seizing power, Yoritomo set up his capital in Kamakura and took the title of shogun. In 1274 and 1281, the Kamakura shogunate withstood two Mongol invasions. Continue reading for more. 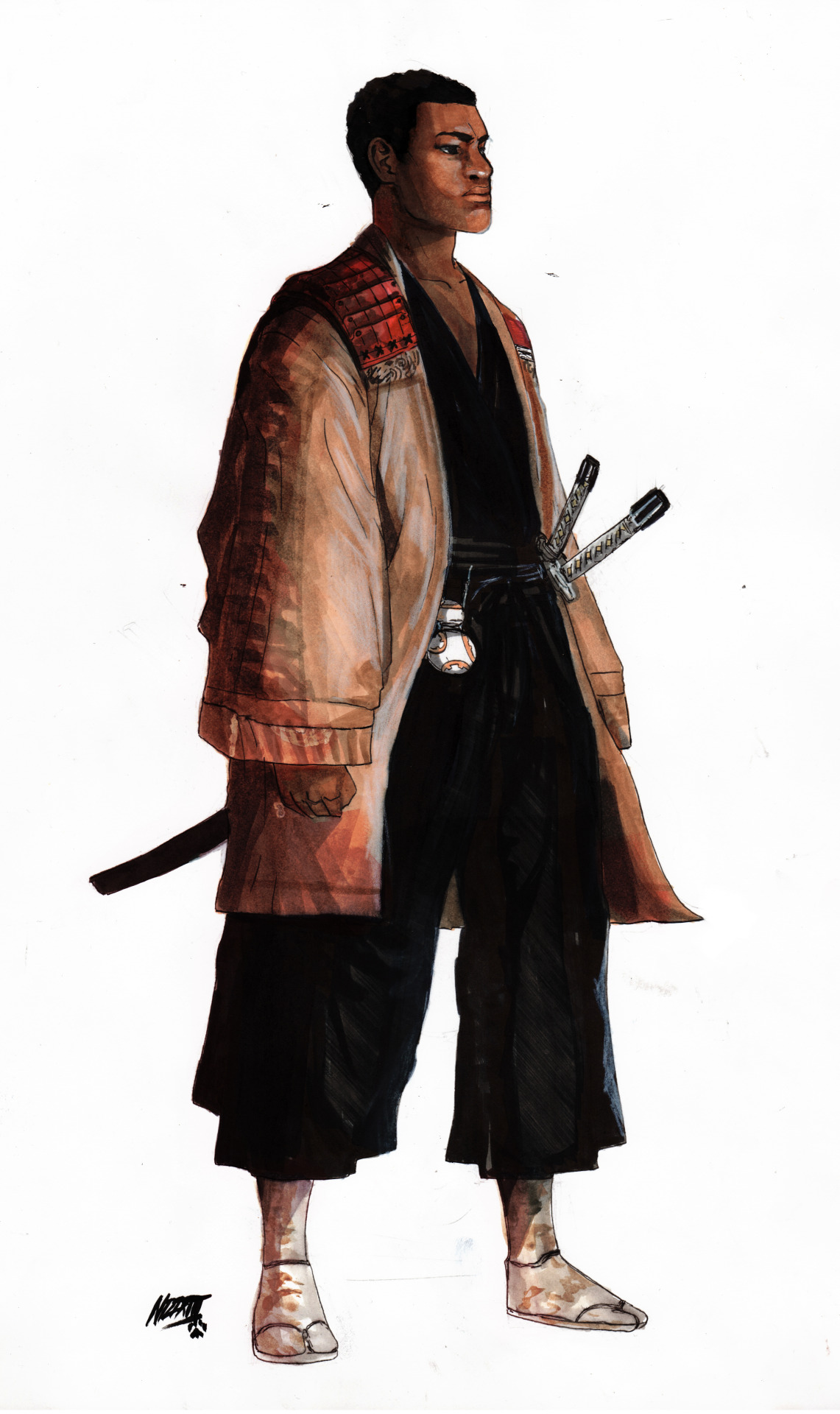 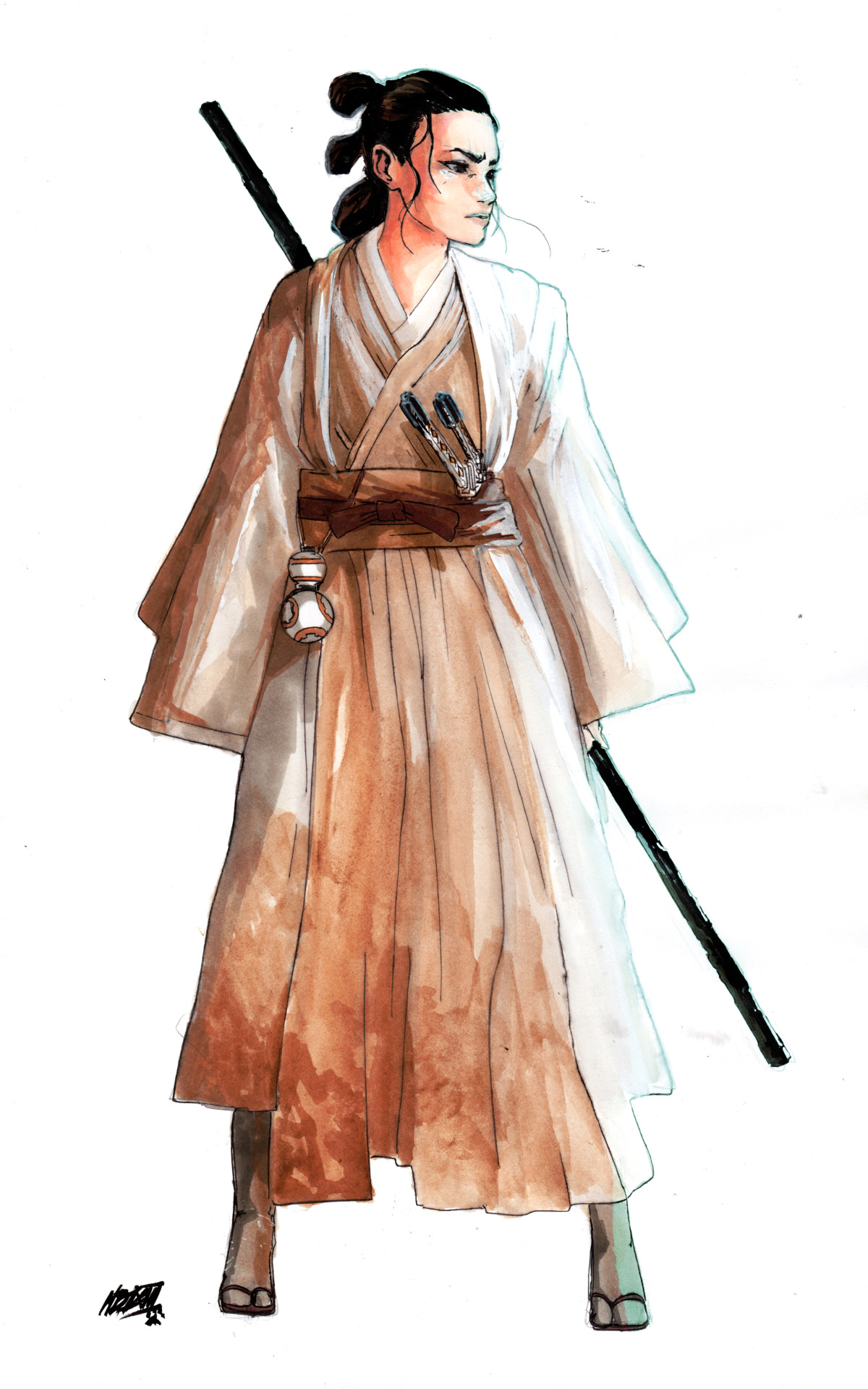 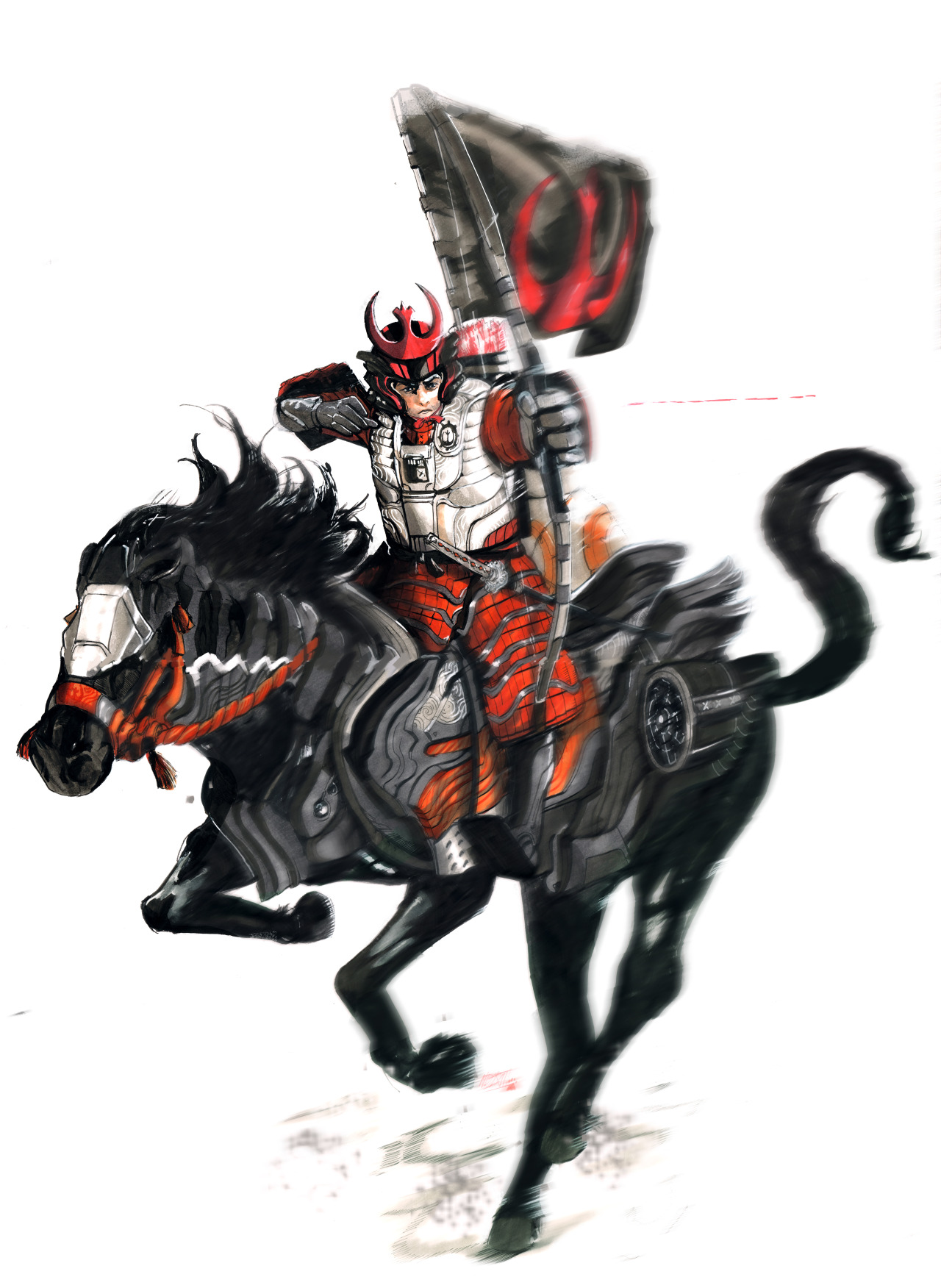 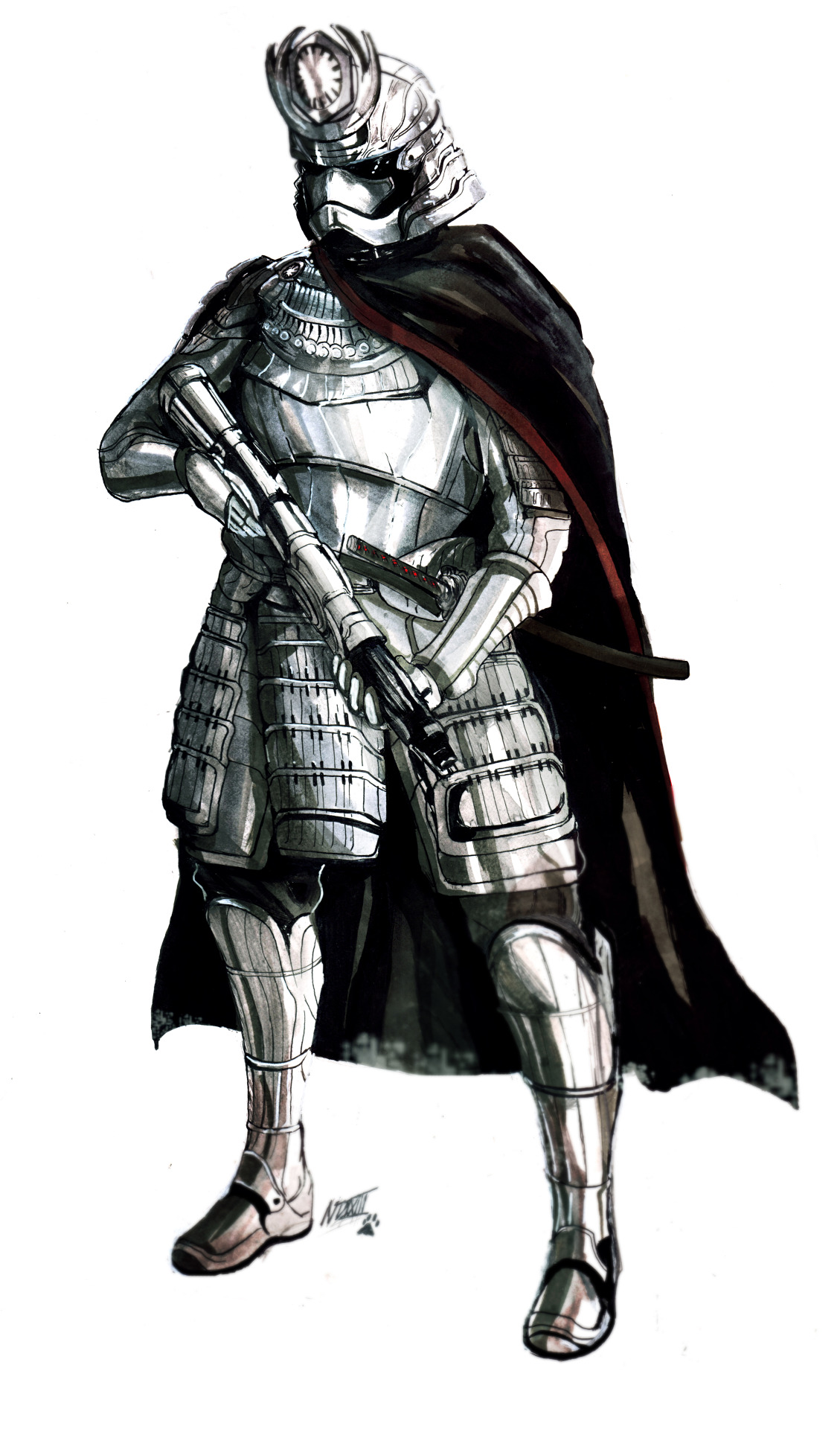 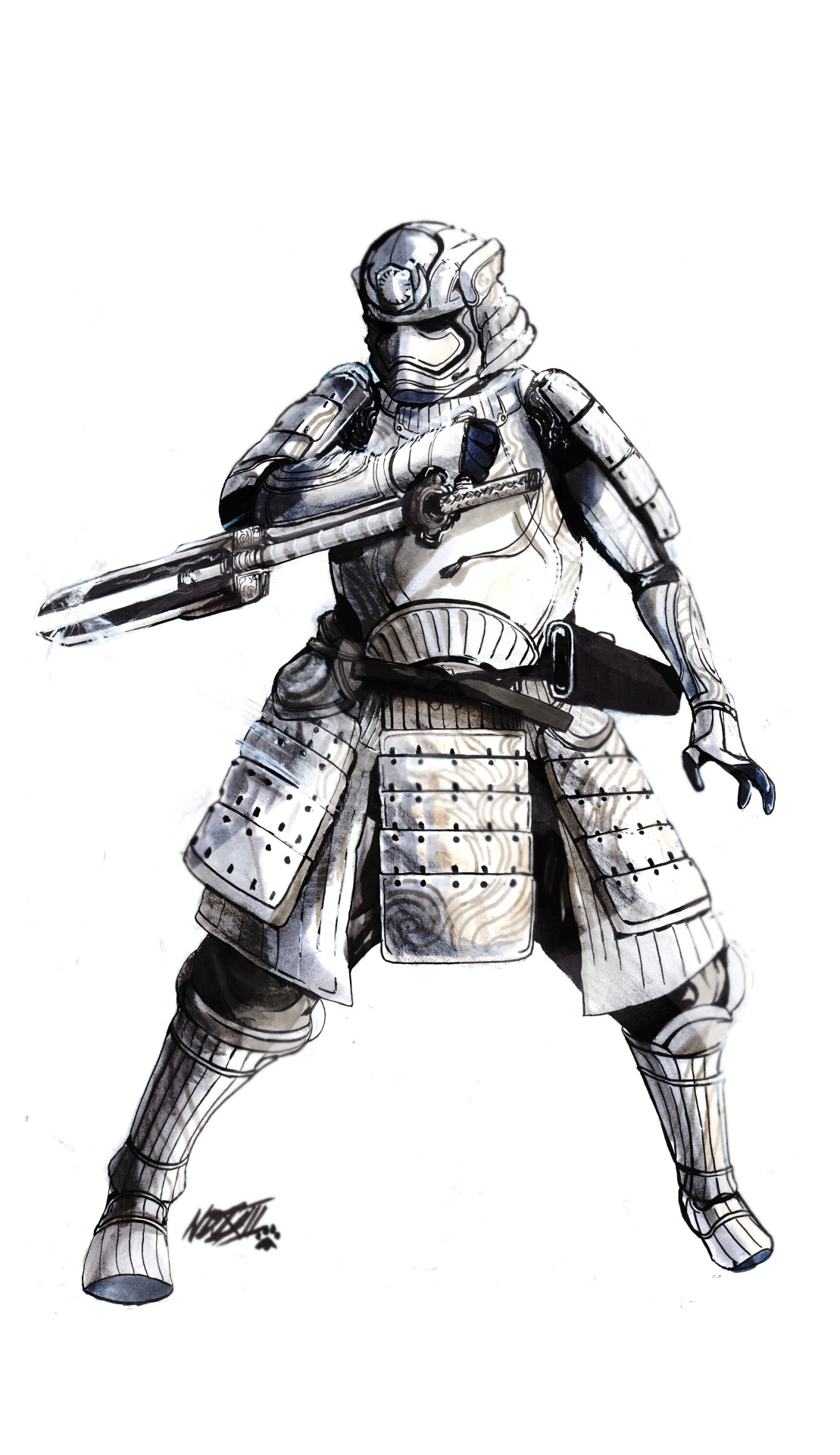 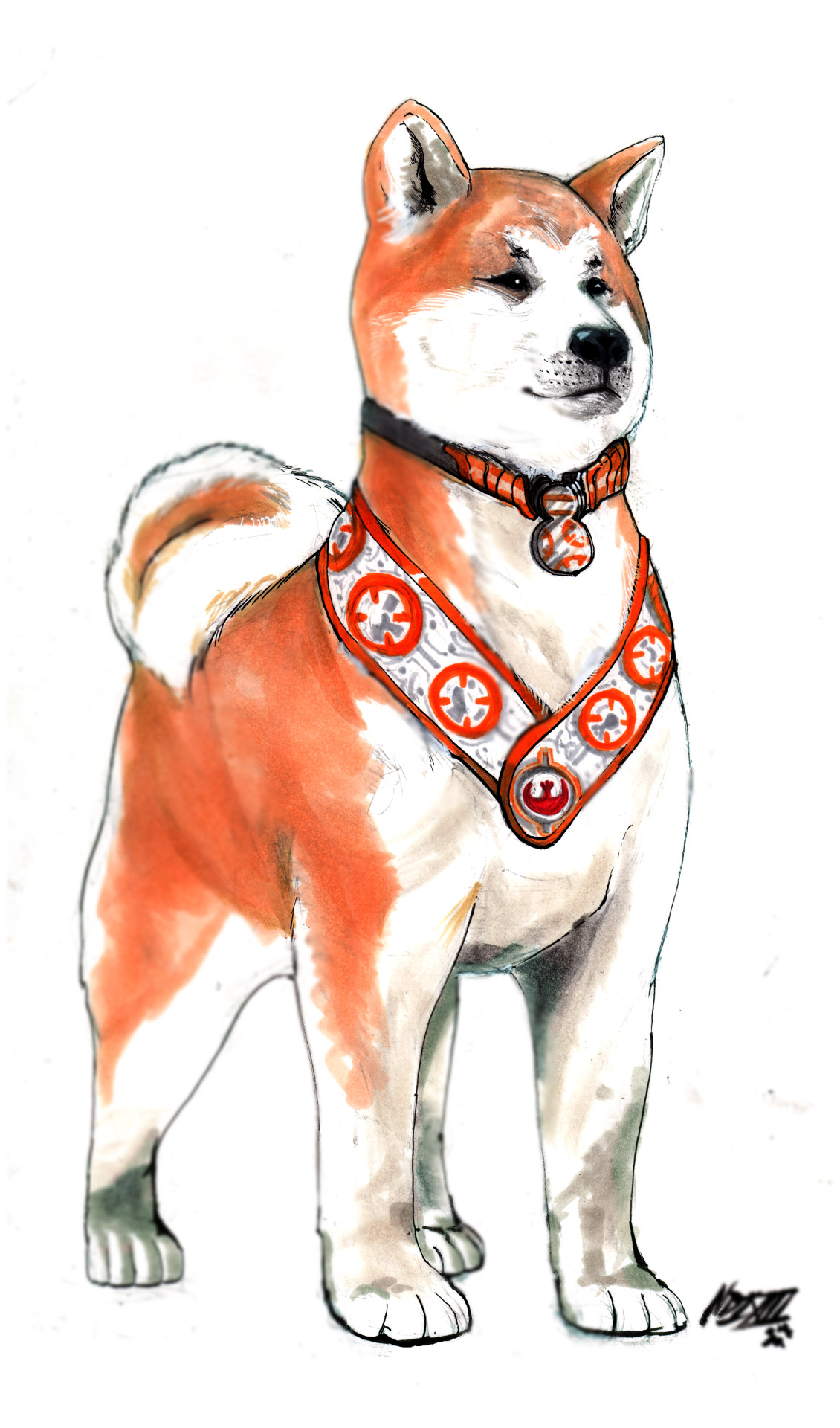 When DeLorean Meets CLK-GTR, You Get the Mercedes-Benz C112 Prototype

If Tablets Won’t Do, Get Lenovo’s ThinkPad 11E 11.6″ Ultraportable Win10Pro Laptop for Under $200 Shipped – Today Only