Satellite Island is not the name of a space object, just a small island that is part of the Partridge Island Group, lying close to the south-eastern coast of Tasmania, in the D’Entrecasteaux Channel between Bruny Island and the Tasmanian mainland. It’s surrounded by an ancient fossil clad rock shelf, home to an array of local shellfish, including crayfish, native scallops, abalone and oysters. Satellite Island was discovered in 1792 by the French expedition led by Bruni D’Entrecasteaux. It was originally used as an observatory for the night sky. Continue reading for more pictures of the island, and additional information. Click here for bonus images of Teti’aroa, an island that the late Marlon Brando purchased, but now owned by the Windward group of the Society Islands of French Polynesia. 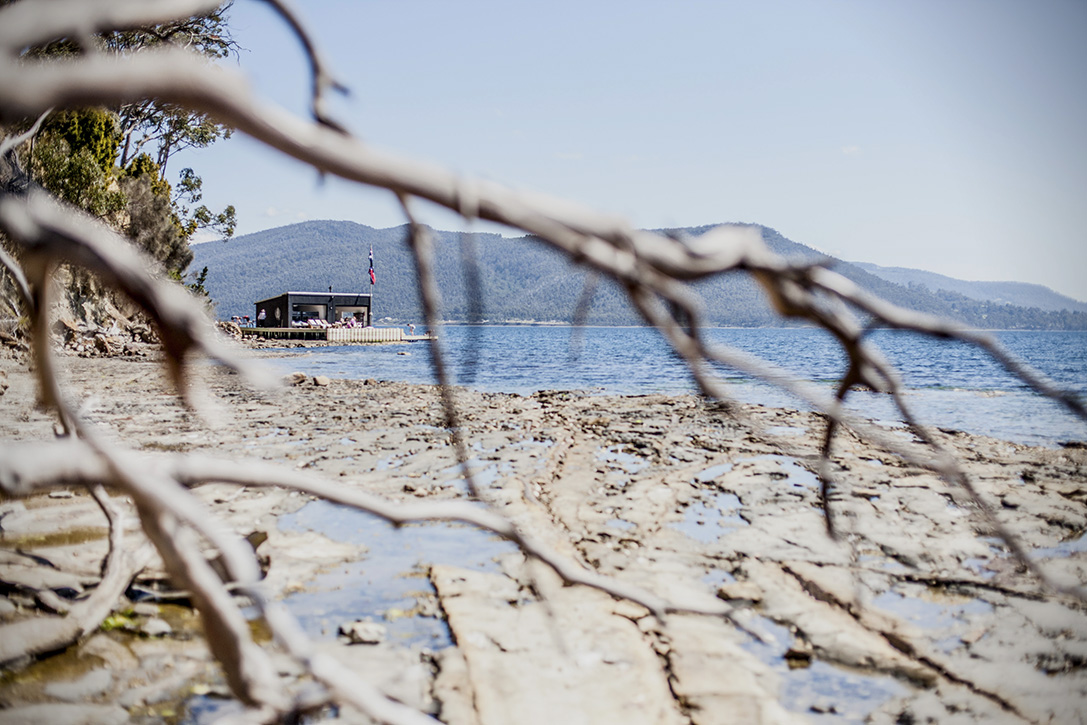 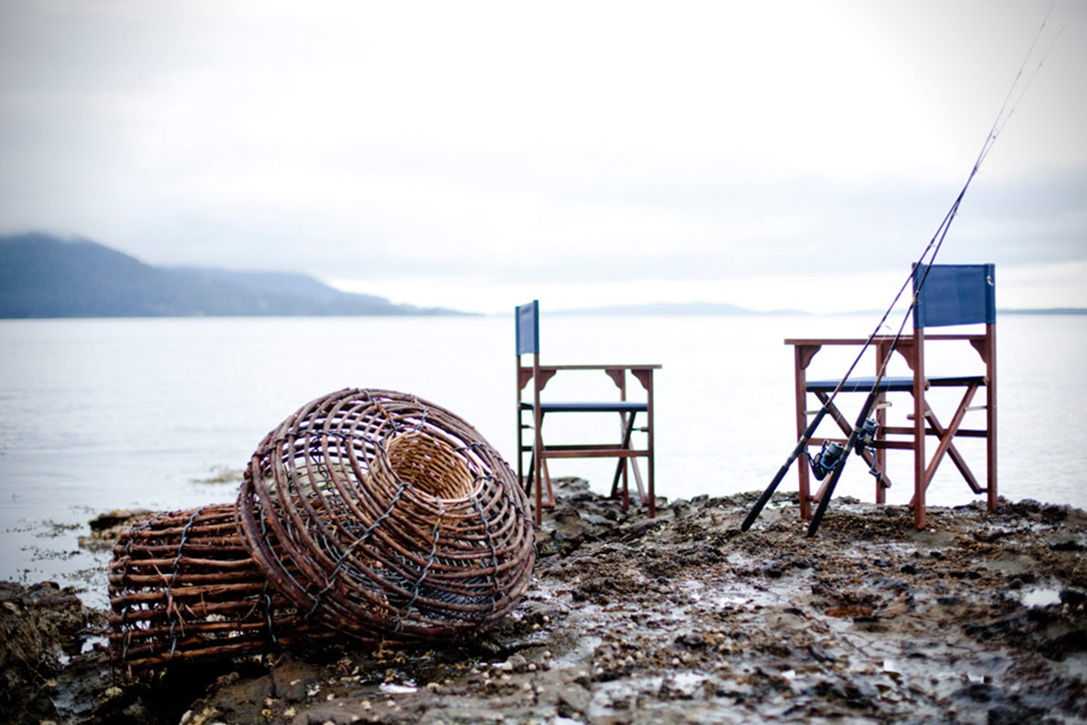 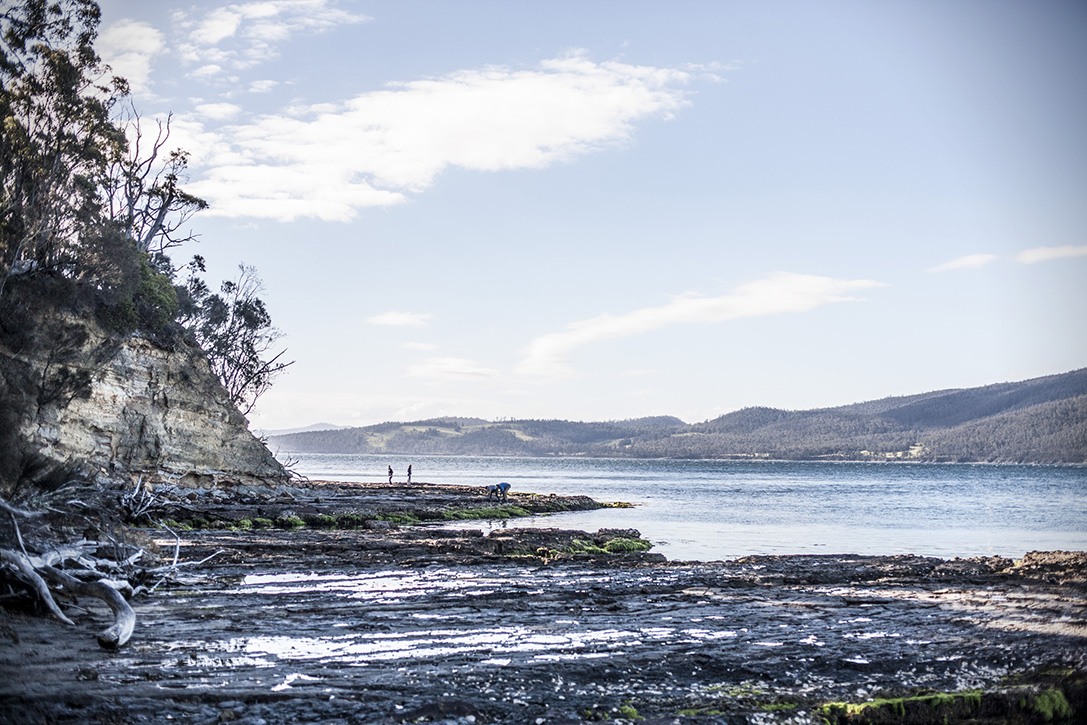 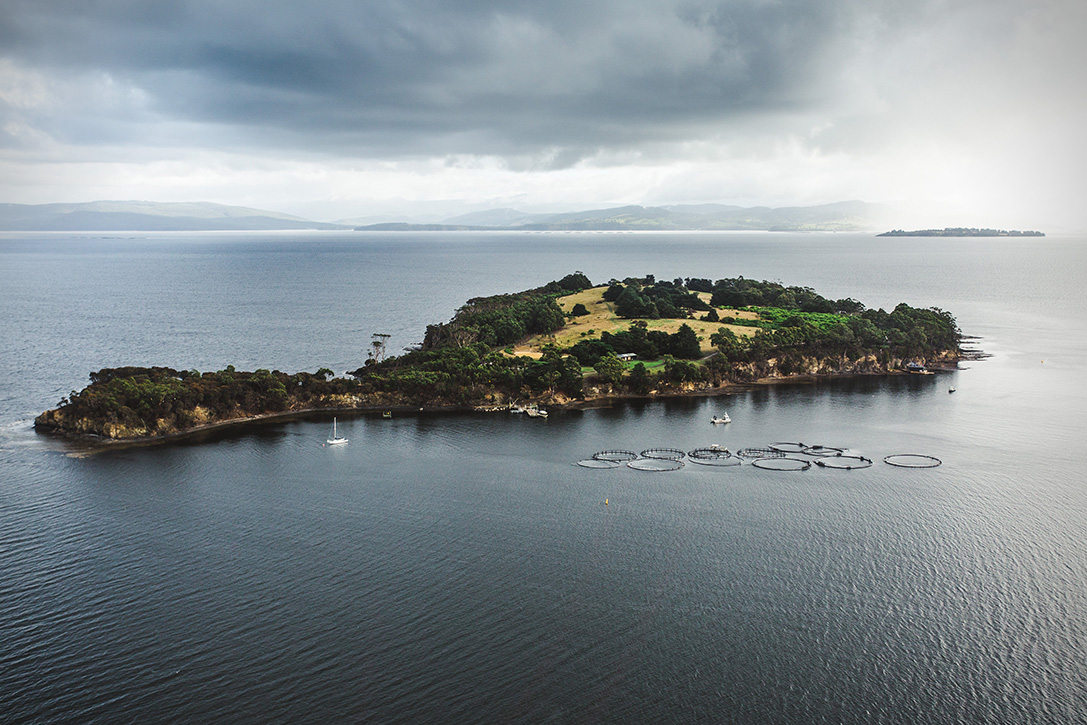 Satellite Island has a variety of native bird life including a resident pair of rare white-breasted sea eagles and the red breasted robin. The island is encircled by a variety of native scrub and trees including ancient blue gums and some introduced species. The Island is privately owned and can be hired for exclusive use. It was ranked #2 by Harper’s Bazaar UK on their list of the world’s best private islands.

Hauppauge Xbox One Digital TV Tuner Lets You Stream Live Around Your Home, Get One for Under $50 Shipped – Today Only