Scuderia Cameron Glickenhaus (SCG) has unveiled the sleek 003S, its road-going supercar and racecar twin, before they both head to the Geneva Motor Show for their world debuts. This hypercar was inspired by the LMP1/LMP2 prototypes and designed at Granstudio in Turin, Italy, with engineering duties handed over to Podium Engineering and Paolo Catone, who previously worked on the 24 Hours of Le Mans winning Peugeot 905 and 908. Continue reading for more pictures and information. 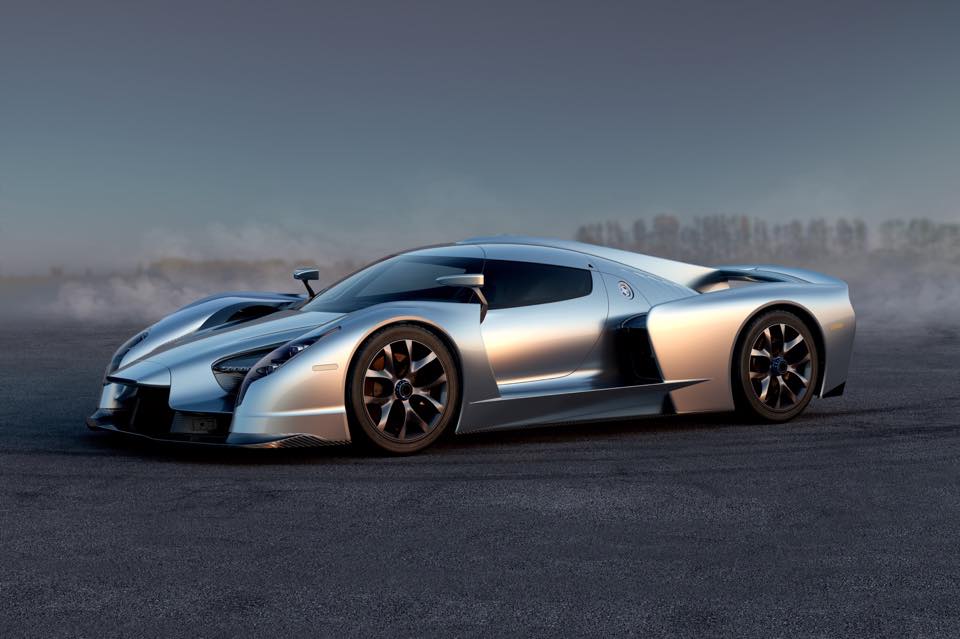 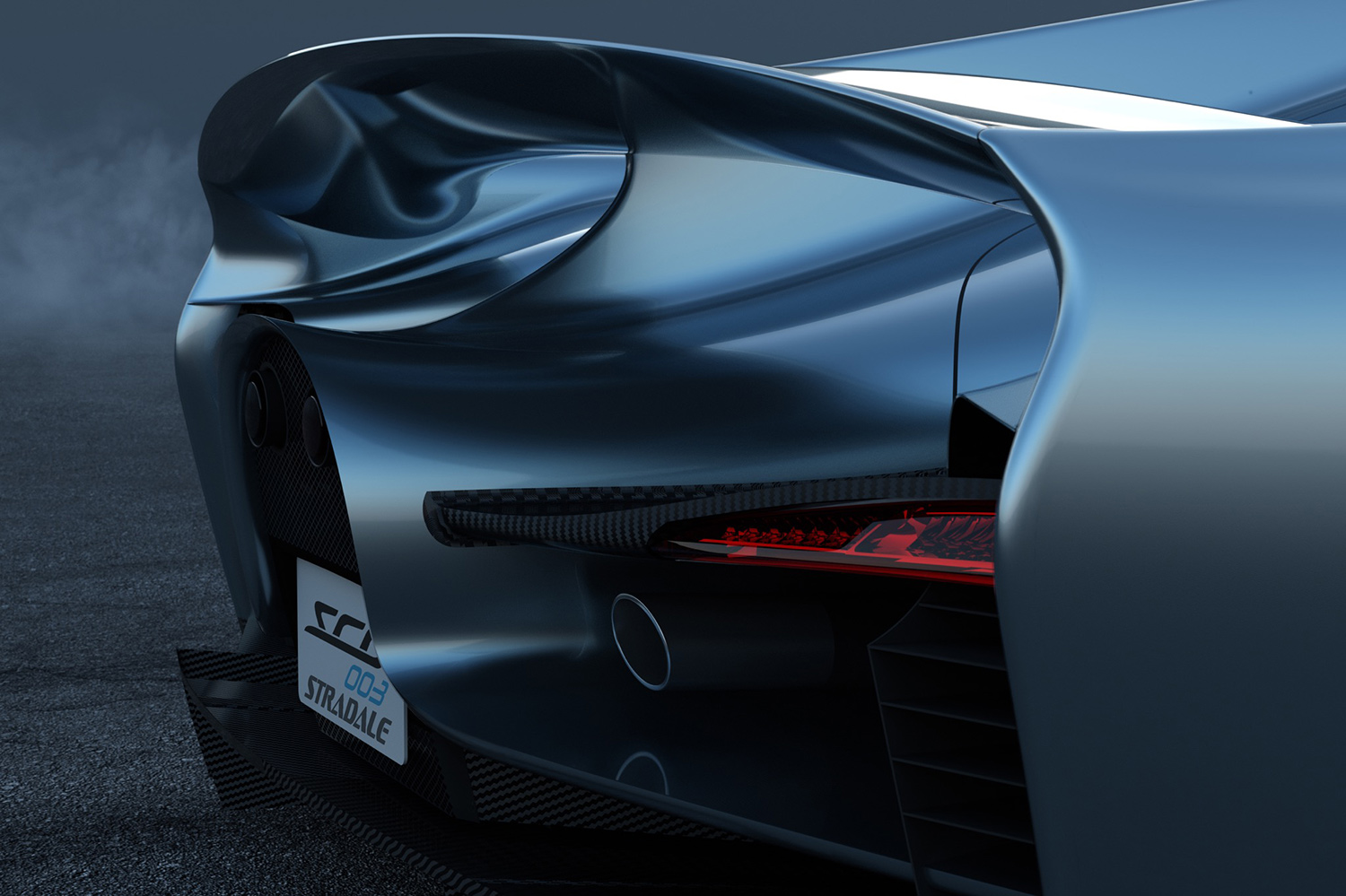 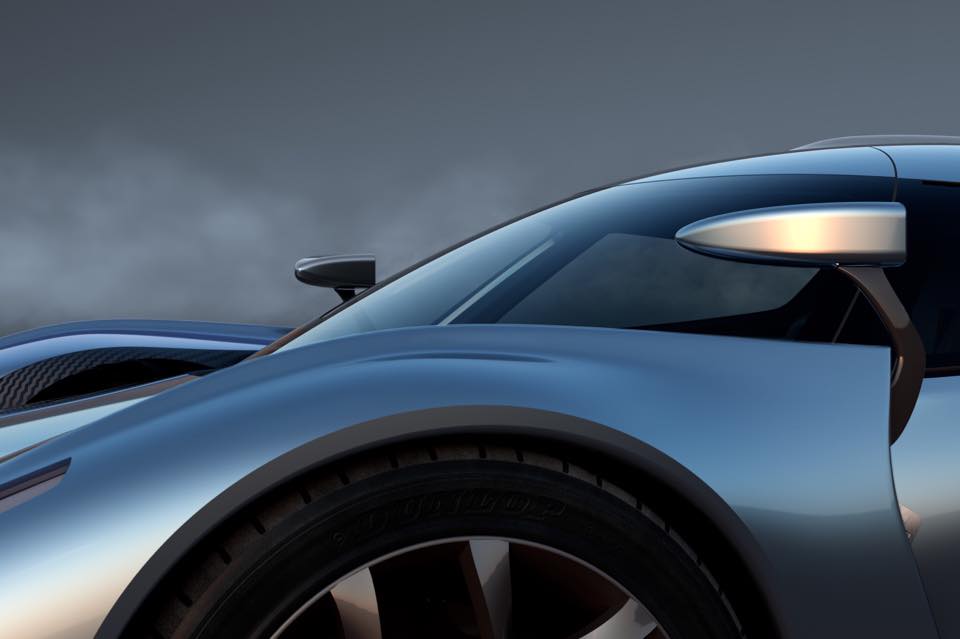 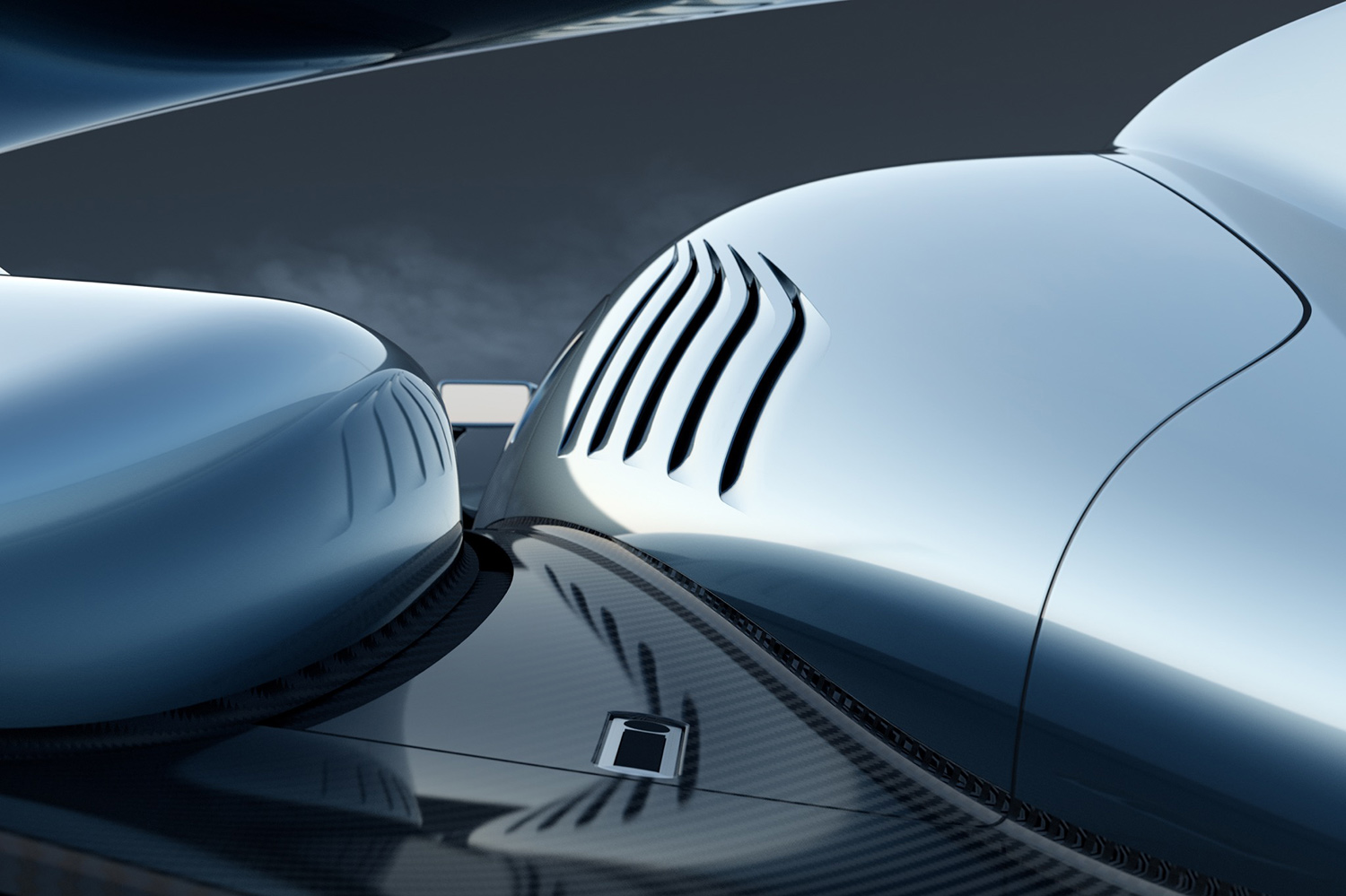 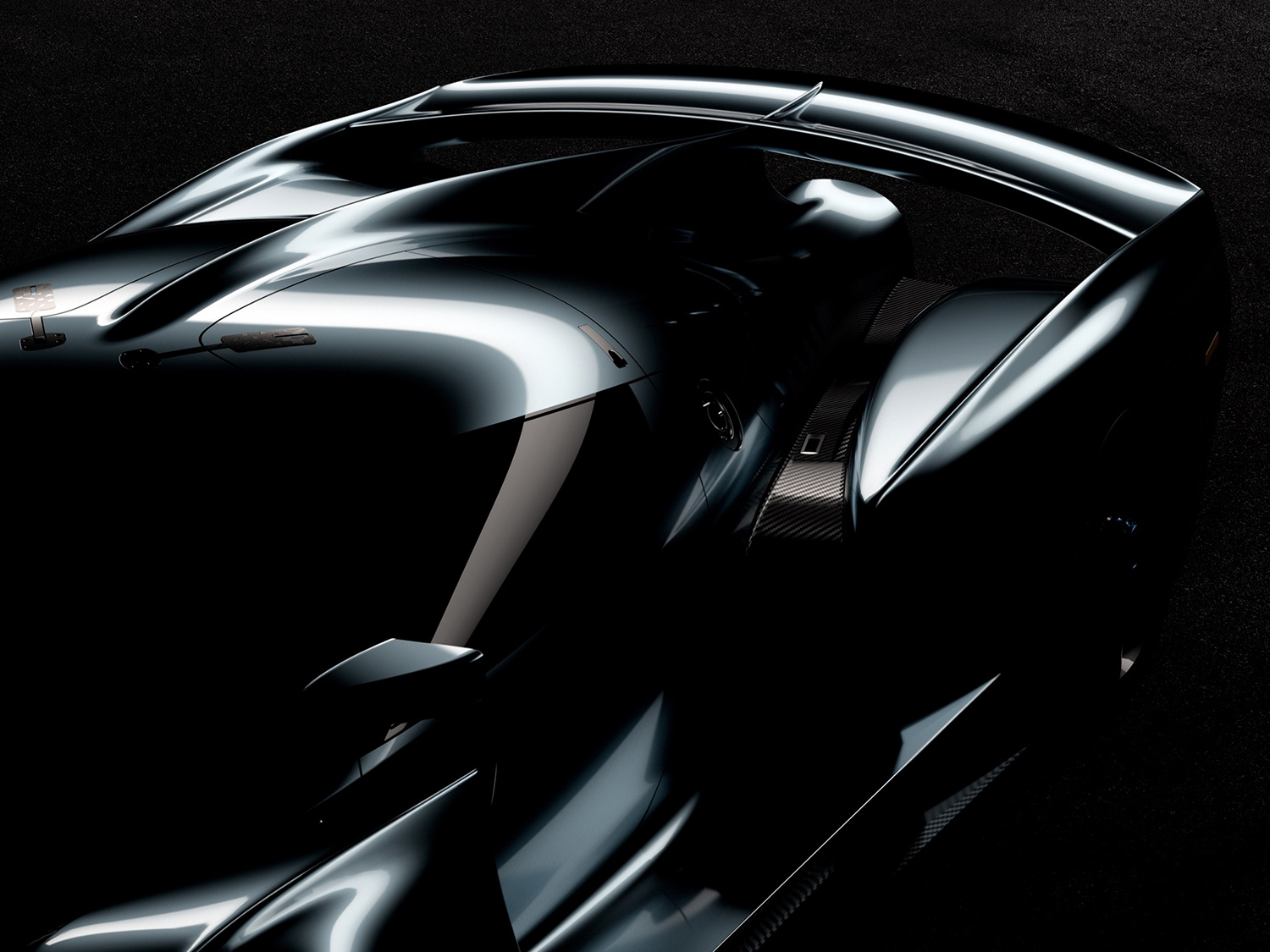 “While official information is limited at this time, Jalopnik reported that the SCG003 uses a new carbon fiber chassis and is powered by a 3.5 twin-turbo V6 based on Honda’s HPD engine that has been ‘further developed by Autotecnica Motori and badged as an SCG’,” says Car Scoops.