Some believe that NASA had a secret space program, codenamed “Project Redsun,” back in the late 1960s to early 1970s, that involved actually manned missions to Mars. Thanks to computer graphics, just about anything is possible these days, but conspiracy theorists believe that the current Curiosity Rover is a giant hoax, as its shiny solar panels are evidence that they are being polished by humans already on Mars. Continue reading for five more Red Planet mysteries. 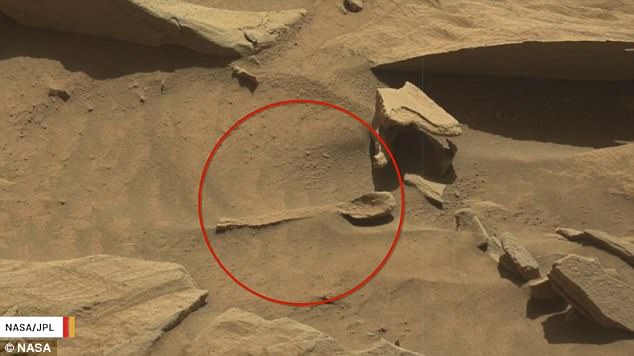 Footage from a NASA rover appears to show the large spoon on the Red Planet’s sand-like surface. Apparently, what you’re looking at is the second ‘spoon’ to be found on Mars in recent years, with believers suggesting that it could be proof of intelligent life on the planet. “There is a giant spoon on Mars! This thing is amazing! Probably left over from a lost civilization. Considering this is the second spoon they have found, this could be a sign of intelligent life,” said one viewer. 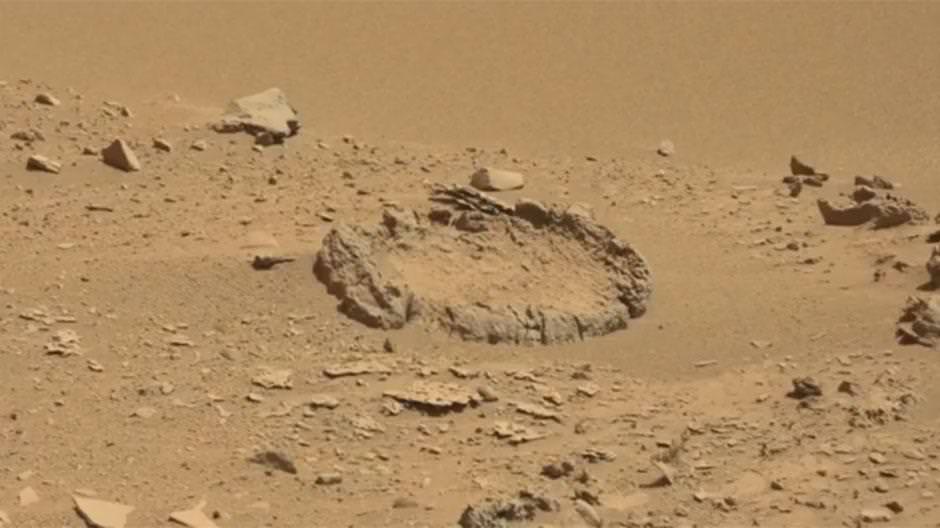 A mysterious stone circle has been spotted on the surface of Mars by NASA’s Mars Curiosity Rover. As you can see, this strange formation of rocks appear to be put together in what appears to be a very artificial way, almost arranged in a perfect circle of sorts. “This almost looks like these rocks were arranged in this circular formation – either that, or these could potentially be some sort of ruin that is a part of a much larger structure, potentially buried,” said Tyler of SecureTeam10. 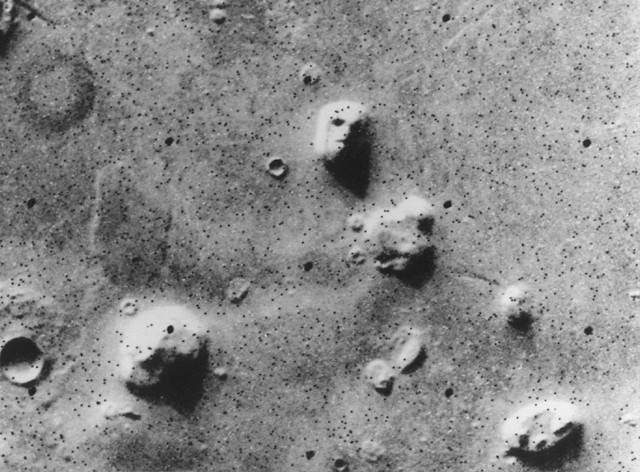 Cydonia is basically a region on the planet Mars that has attracted both scientific and popular interest. It borders the plains of Acidalia Planitia and the Arabia Terra highlands. In one of the images taken by Viking 1 on July 25, 1976, a 1.2-mile long Cydonian mesa had the appearance of a humanoid face. When the image was originally acquired, Viking chief scientist Gerry Soffen dismissed the “Face on Mars” as a “trick of light and shadow”. However, a second image also shows the “face”, and was acquired 35 Viking orbits later at a different sun-angle. 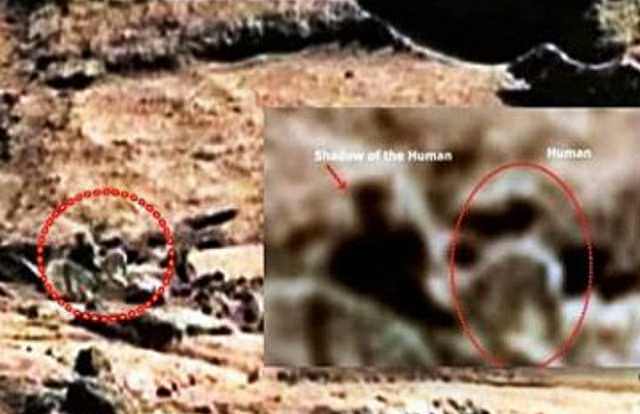 An audio clip from a Coast to Coast AM show has a woman, named “Jackie,” claiming to be an ex-NASA employee that saw a video feed in 1979 from the Viking and what appeared to be two human-like figures walking around. Allegedly, she worked on the downlink telemetry from Viking, and while her coworkers were watching a group of monitors, the incident occurred. 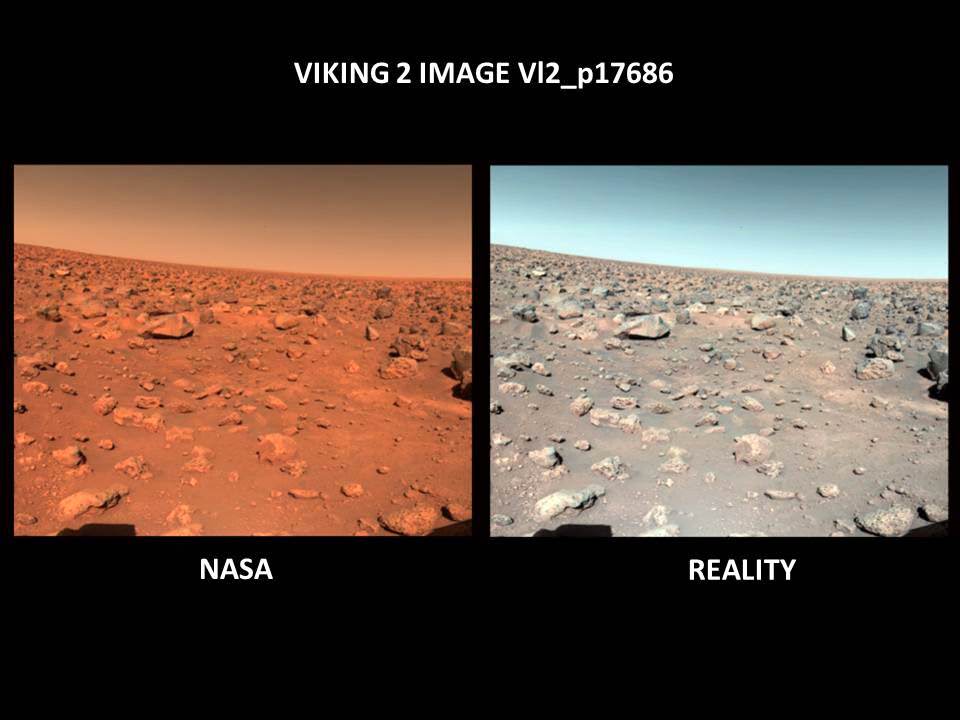 Why does Mars look red in official images? Well, according to NASA, these enhanced color images are shown “as they would appear in Earth level light.” However, if you were to stand on the Red Planet, it would be an entirely different story, as the sky is also bluish on Mars, but darker due to the lack of sunlight. The planet wide dust storms is also one of the reasons why it’s colder as well.

LG G7 Gets Rendered, Has Large OLED Display Without the Notch

Lamborghini Ferruccio and 5 More Insane Lamborghini Concepts from the Future