The Apple Watch is synonymous with smartwatches, but long before it became a thing, there was the Seiko / Ex Machina WristMac. This was the first wrist computer of sorts capable of communicating with a Macintosh computer using the AppleTalk protocol, which was mainly used as a way to connect to printers and file servers at that time.

So few WristMac watches were made that there have been no confirmed sales to date, although one did surface recently on Comic Connect. What most probably don’t know is that several astronauts aboard the Space Shuttle Atlantis wore the WristMac to display data from a Macintosh Portable computer. Why? When it was time to capture a photograph of a particular Earth feature or in the cosmos, the watch sounded an alarm and displayed a two-line individual chore reminder. It’s expected to fetch up to $50,000 USD at auction. 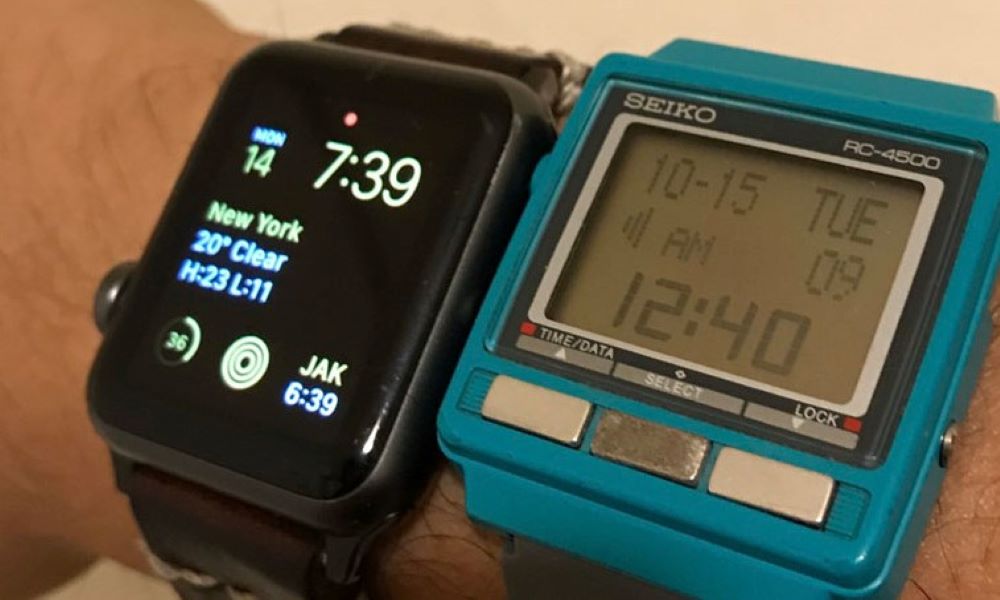 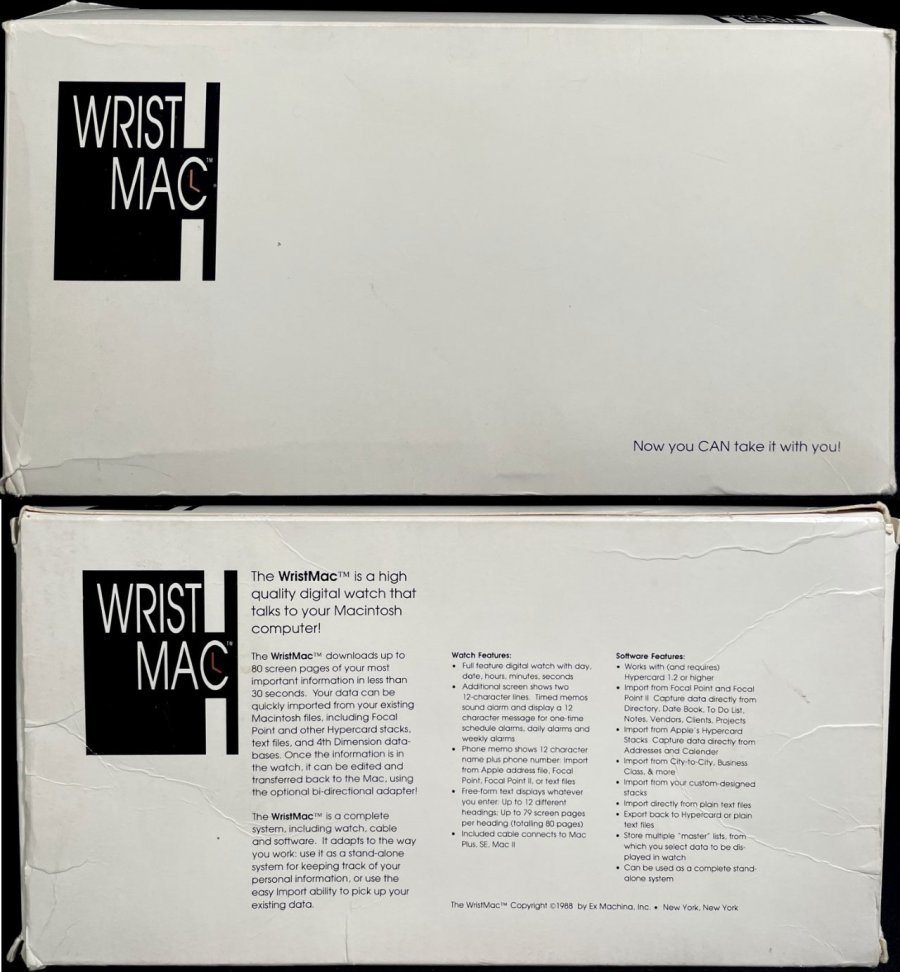 The box has been opened and shows little wear, retaining its original white appearance despite some stress. Inside, the box contains the original Wrist Mac Registration Card (never filled out!), the Wrist Tutorial and Reference Manual (complete with white pages and no writing inside it), the Wrist Mac 1.2 floppy disk containing the official Wrist Mac software, the Wrist Mac’s holder for stability when plugged into a computer, and the original Seiko box containing the WristMac itself in pristine condition, with its original cables,” said the seller.