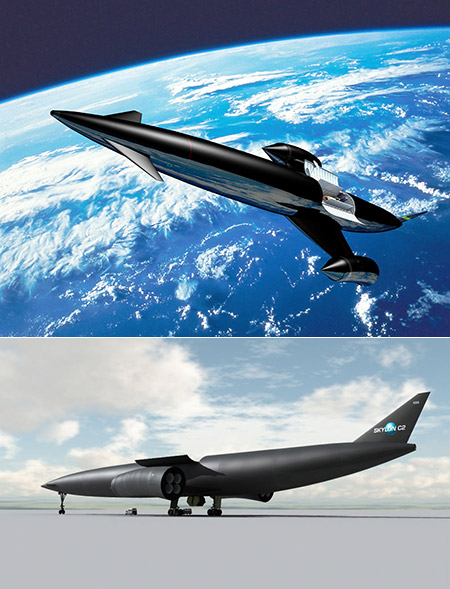 The Skylon C2 is a new type of aircraft that uses the SABRE engine system, which relies on a device called the precooler – technology that cools down the air entering the engineer system by more than 1,000° C in a mere .01-seconds, resulting in an unheard-of cooling rate of 400 megawatts, enabling the plane to ‘breathe’ oxygen. SKYLON will also be able to take passengers into outer space, taking off and landing horizontally like a normal plane. SABRE will also be used in the LAPCAT A2. Continue reading for another video and more information.

“Unfortunately, the plane won’t have any windows to look out of, but if new developments in aviation are anything to go by, that might not be such a bad thing – companies are now putting cameras on the outside of the planes and live streaming a 360 degree view on the inside walls or passengers,” according to ScienceAlert.

You Could Either Use a Fireplace, Or These 3 Portable Space Heaters for Under $40

What Super Mario Bros. Would Be Like if It Were Released as a Freemium Game Today