You’ve seen Skyrim in Unreal Engine 5, now check out Skyrim Together Reborn, a co-op multiplayer mod that was built from scratch by a team of volunteers. Does the name sound familiar? That’s because it’s technically the sequel to the old Skyrim Together, but now the NPCs and monsters are fully synced, including dragons.

Other random encounters, such as prisoners being escorted or hunters roaming around, may not always appear in everyone’s world. However, all of the important NPCs and monsters are synced in terms of animations, position, combat as well as death state. As for the difficulty, that is determined by the server, although it can be configured in the server’s settings.ini file, with the default being “expert”. A high difficulty is recommended since the game was not balanced to handle multiple players simultaneously. Download it here now. 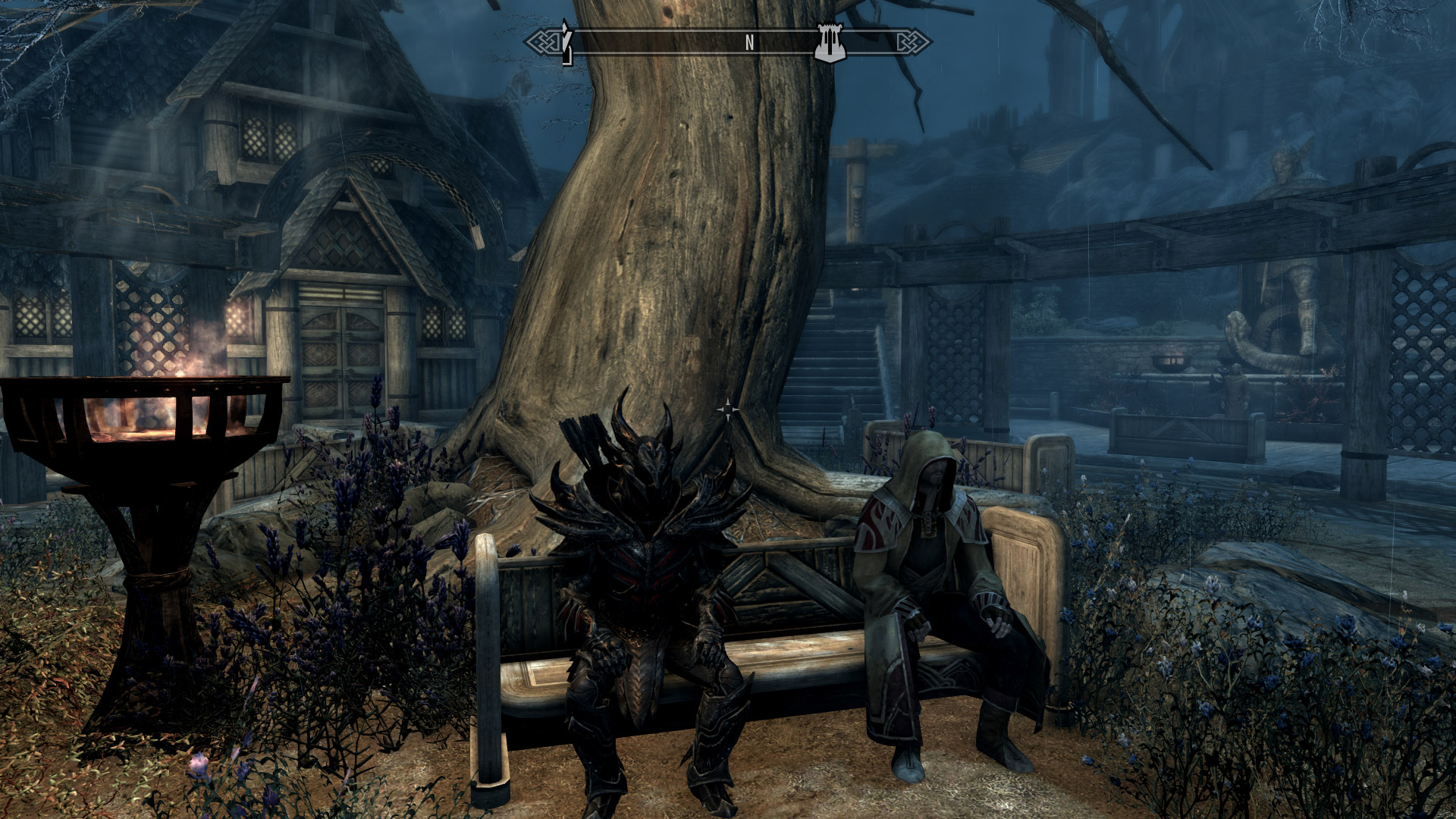 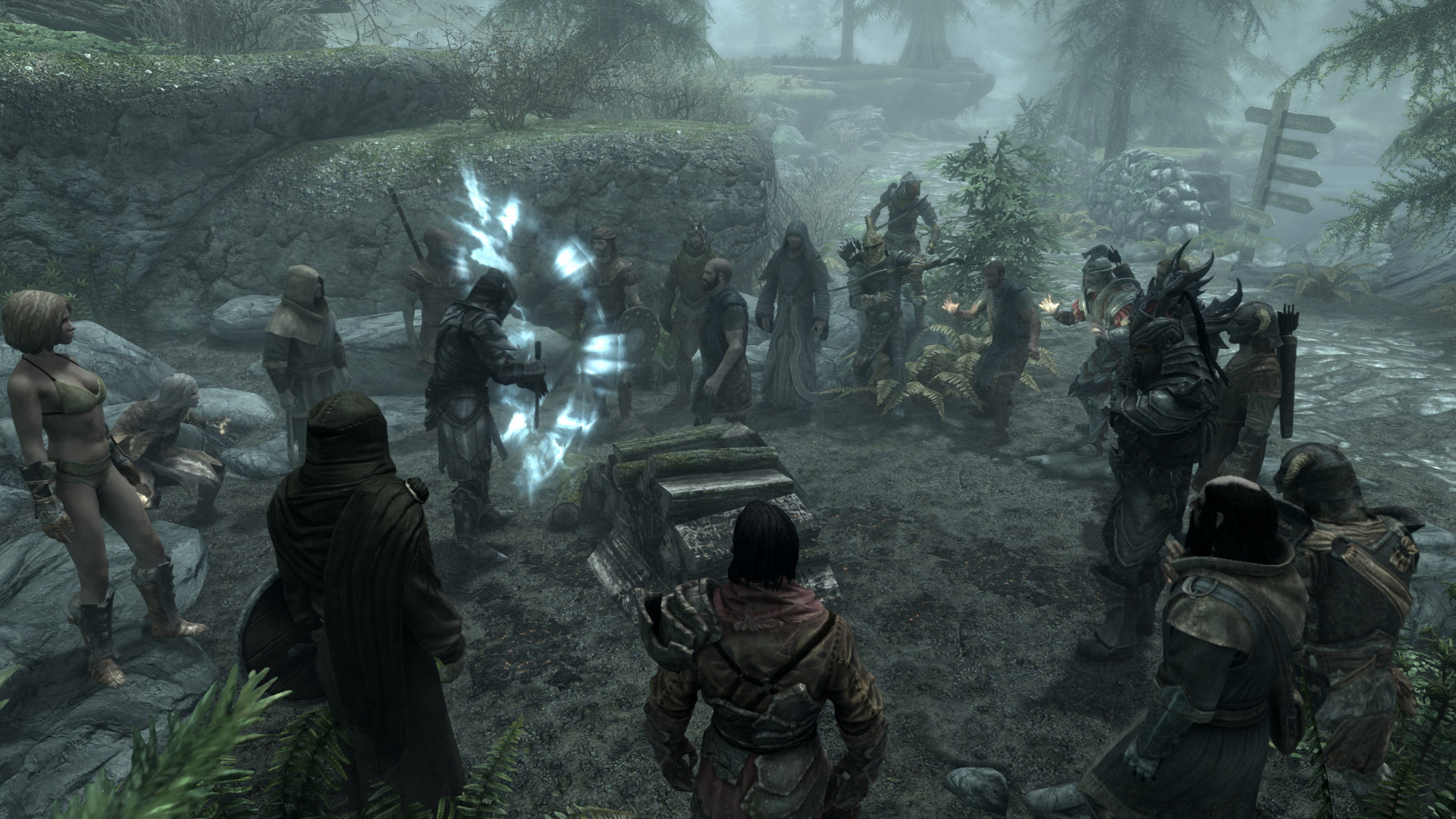 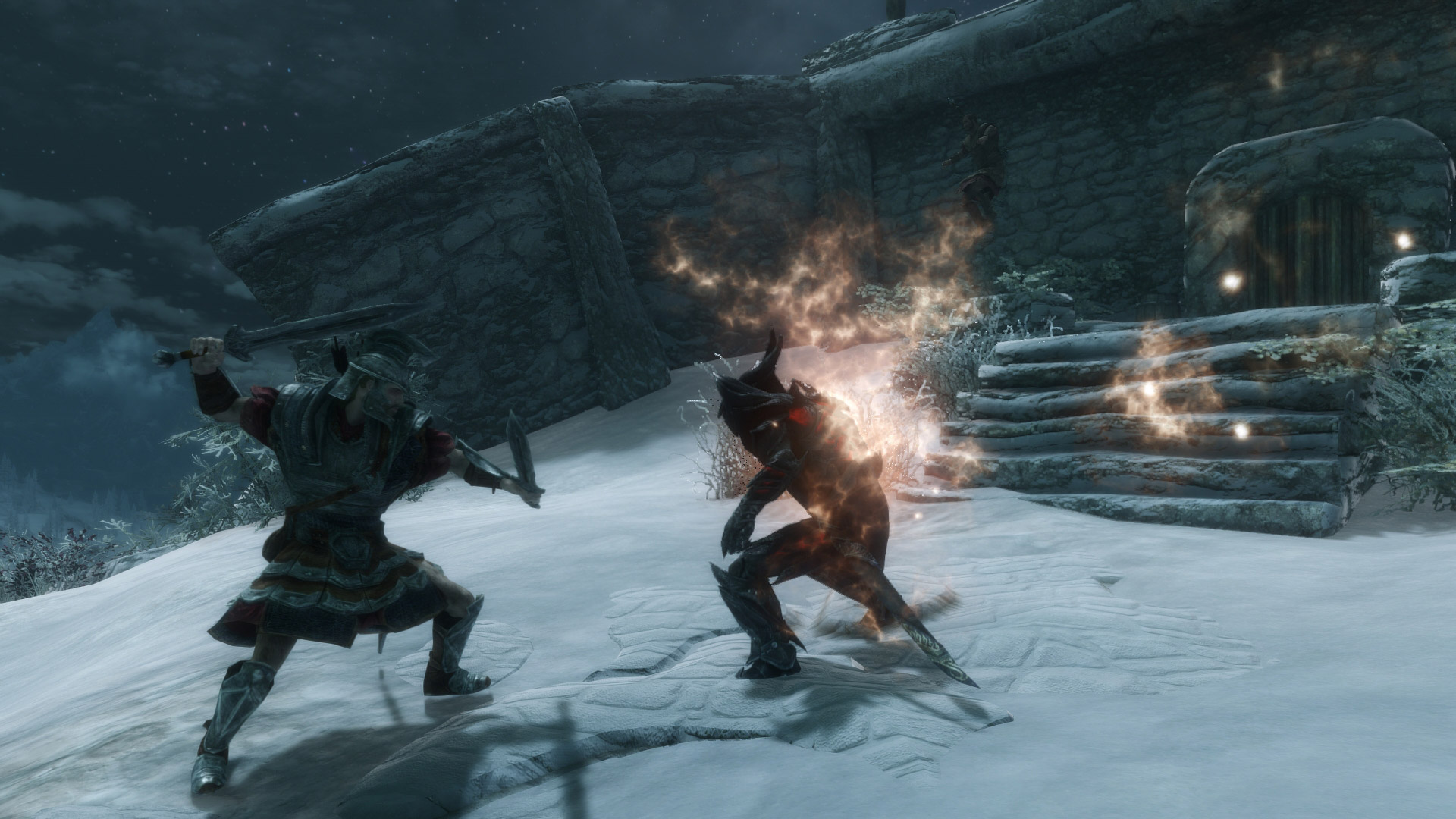 Our focus is to create a co-op like experience for about 2-8 players, not an MMO but we have tested with 30+ players. We only support the latest patches of Special Edition and Anniversary Edition, that is any version 1.6.x. PvP is default disabled, but can be enabled through the server’s settings.ini file. This is a co-op mod first and foremost, hence why it is disabled by default. We did not build the mod with PvP in mind, and PvP’ing will therefore not be perfect,” said the developers.