Photo credit: Shuchang Dong
It’s that time again, time to see the winners of the 2021 Astronomy Photographer of the Year competition. The overall winner was Shuchang Dong who captured a breathtaking photograph The Golden Ring, an annular solar eclipse in the Ali region of Tibet on June 21, 2020. Shuchang says that there is sunny weather year-round in the region, but in front of the annular eclipse, he saw dark clouds all over the sky.

Shuchang Dong and his crew waited what seemed like an eternity for the event, but within a minute of the annular eclipse, the sunshine penetrated through the clouds and afterwards the Sun vanished into the thick clouds. The judges gave him the overall award for combining the science, art and technological ingenuity of astronomy photography into a single photograph. 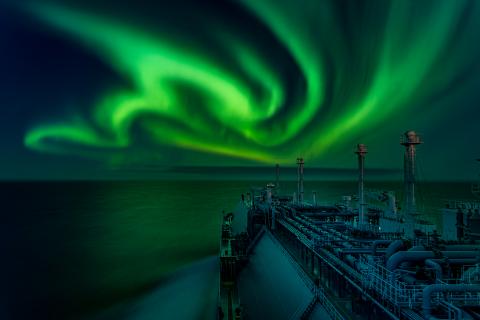 I’m intrigued by this image. It is both beautiful but extremely unsettling. The juxtaposition of the vividness of the green with the inky blue of the ship is so dense, almost like velvet. However the lack of any sign of human life on this steadily moving vessel feels like the opening scene of a science fiction film,” said Sue Prichard, competition judge and Senior Curator, Arts at Royal Museums Greenwich. 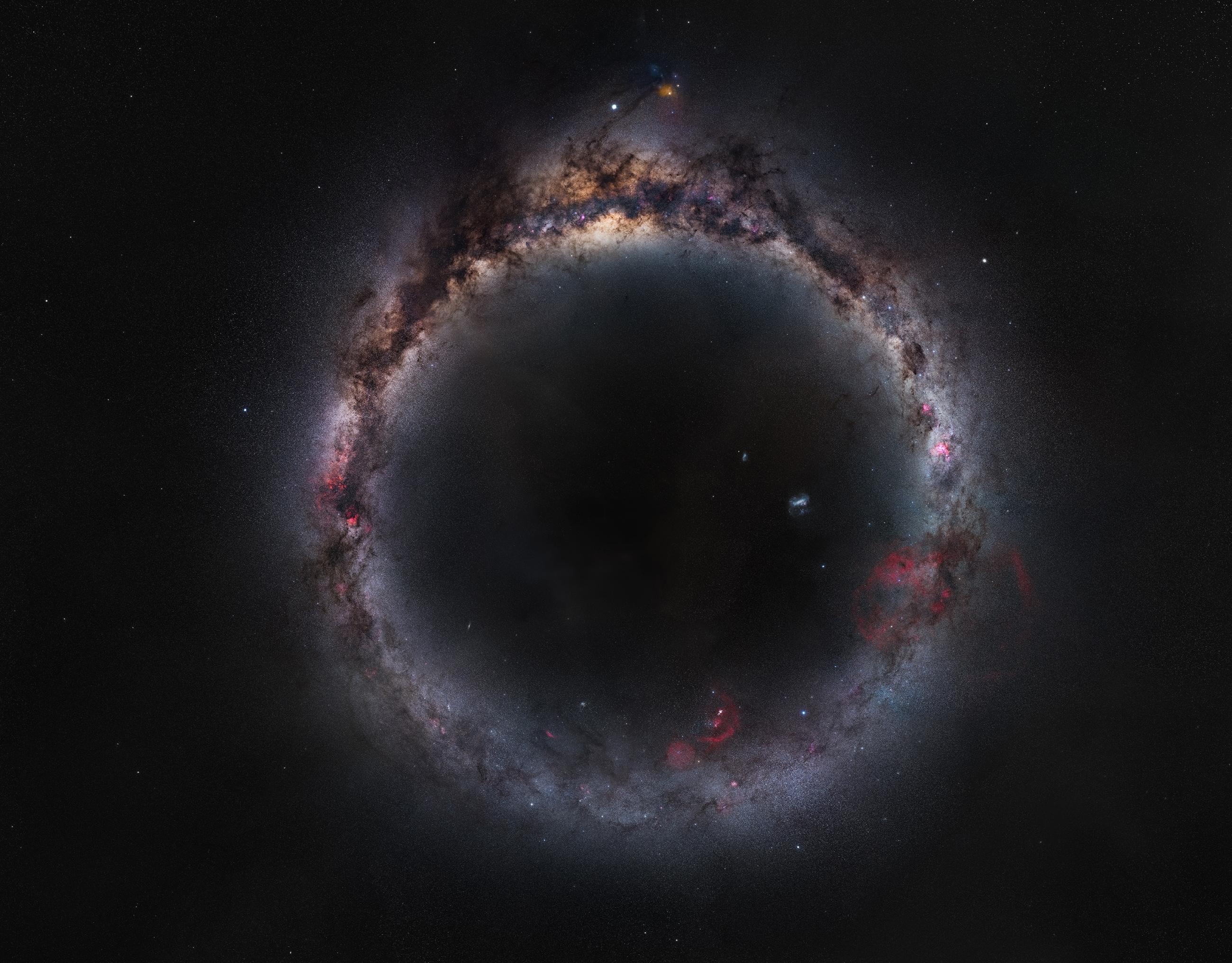 This cosmic circle is one of the most breathtaking entries we saw this year. The balance of colours, from the glowing upper half of the ring, to the darker, moodier bottom half, seems to encompass a whole range of majesty and beauty. The dedication of the photographer, who took almost two years to piece this picture together, must be applauded too,” said Imad Ahmed, competition judge and director of the New Crescent Society.

3. Beyond the Limb – Nicolas Lefaudeux (France) 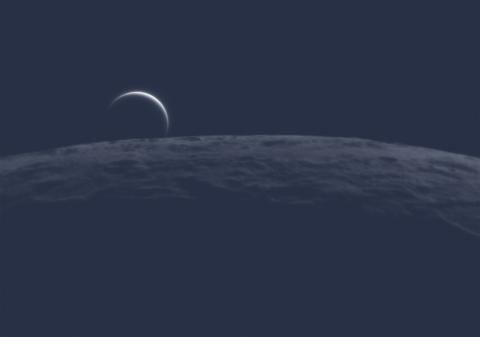 This is how the Solar System might look to a space traveller. Cosmic distance and celestial objects can be seen from a new perspective in one single image,” said László Francsics, competition judge and chairman of the Hungarian Astrophotographers’ Association. 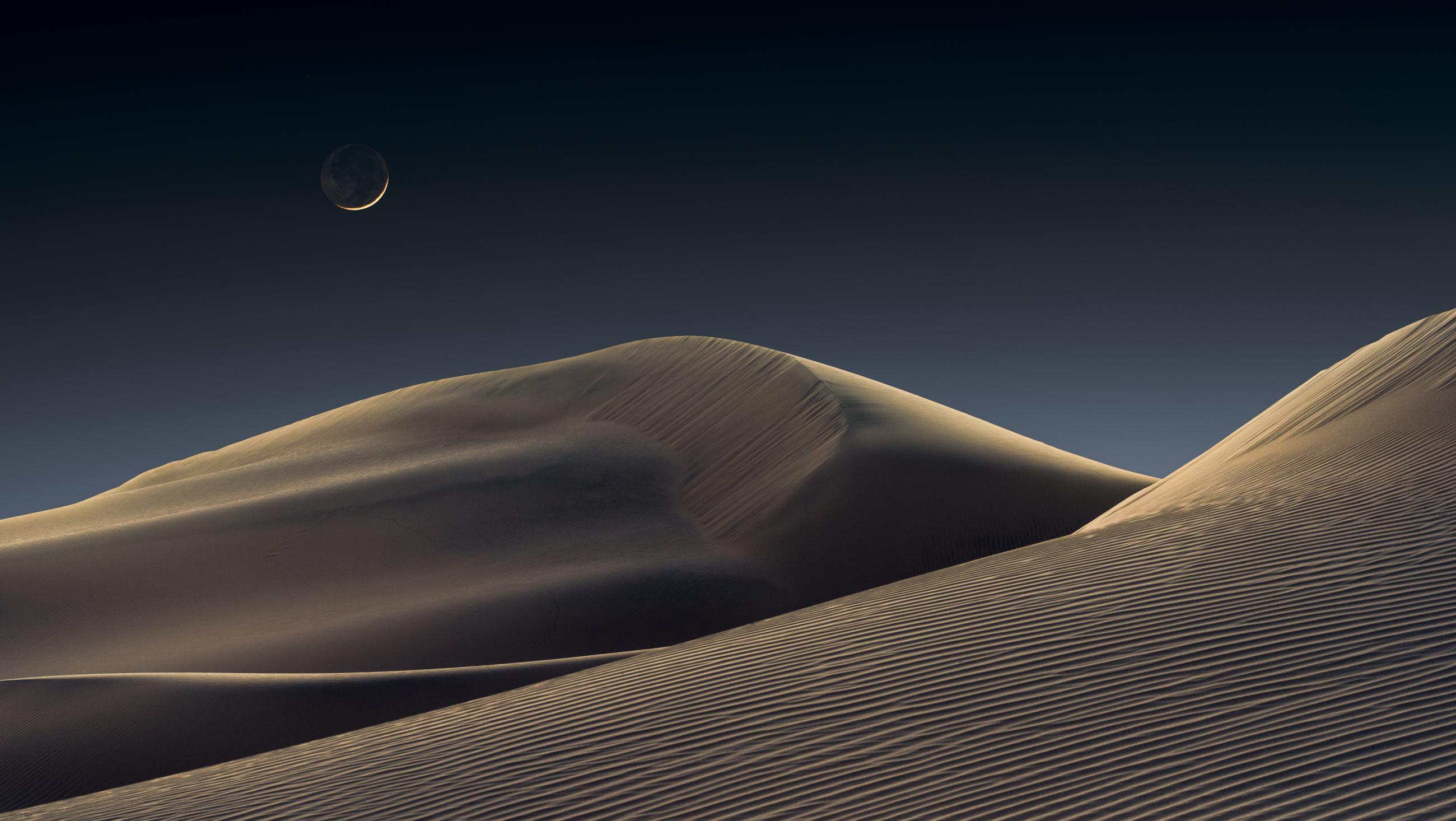 This image was one of my favourites this year. It is beautifully composed with the subtle textures in the sand and sky complementing the crescent well. I loved the colors too – navy blue and gold – giving this picture a regal touch,” said Imad Ahmed.

All families are unconventional, so I adored this fresh, gently playful concept around the Solar System. A meaningful, technically accomplished work from a rising star of astronomical photography,” said Sue Prichard.