SpaceX’s Crew Dragon and Falcon 9 rocket have gone vertical on Launch Complex 39A at Kennedy Space Center in Florida with both having to undergo a series of fit checks ahead of a planned demonstration flight to the International Space Station. The test flight is scheduled for January 17, but Elon Musk suggests that it could happen in early February. This Crew Dragon mission is a part of NASA’s Commercial Crew Program, designed to send US astronauts into space whom have not launched into space from US soil since the space shuttle program ended in 2011. Read more for two more pictures and additional information. 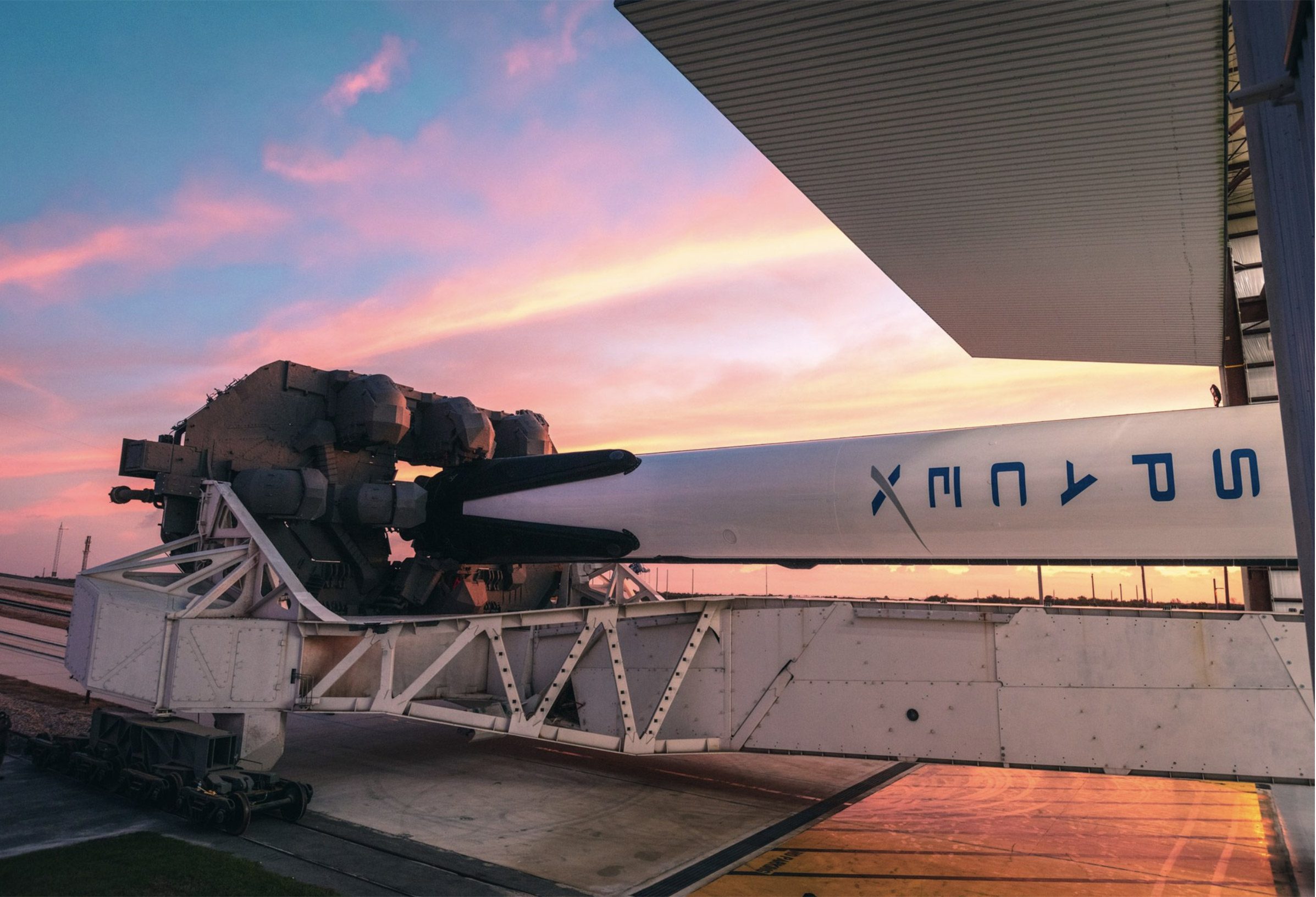 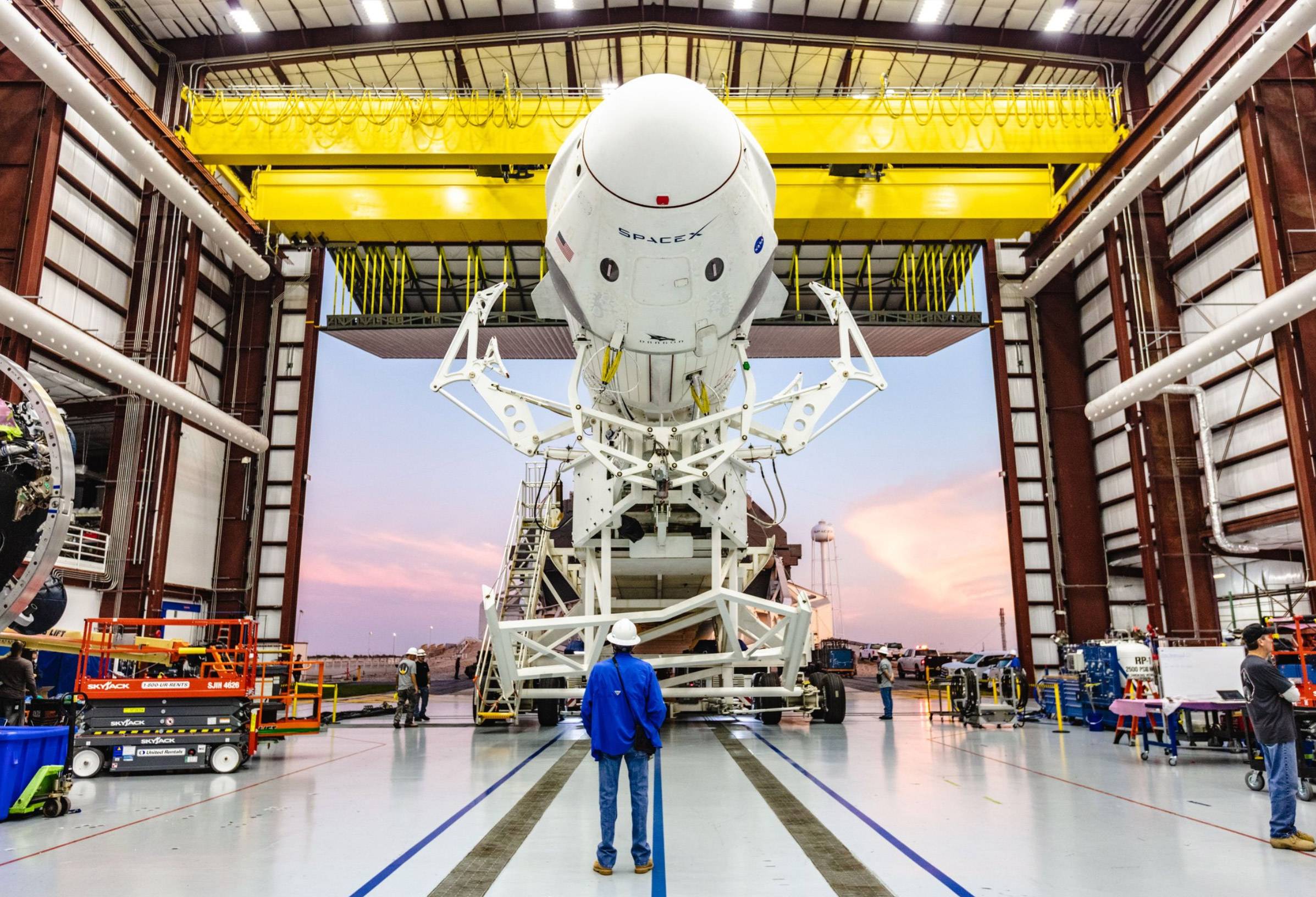 If everything goes smoothly with this unmanned demonstration, SpaceX will launch its first crewed flight with NASA astronauts Bob Behnken and Doug Hurley. The other company contracted by NASA to send astronauts into space is Boeing, which has designed its own crewed ship, called the CST-100 Starliner, scheduled to make an unmanned test flight in March.


“Like SpaceX’s uncrewed Dragon ships, the Crew Dragon will launch on the company’s workhorse Falcon 9 rocket. The spacecraft is designed to fly up to seven astronauts to and from low-Earth orbit. It will use parachutes to splash down in the ocean, also like the uncrewed Dragon,” according to Space.com.

TECKIN WiFi Smart Power Strip is Compatible with Alexa / Google Assistant Voice Control, Get One for $23 Shipped – Today Only