Aston Martin is currently prepping the world’s only road-legal Vulcan supercar for the Gumball 3000 rally this year, kicking off on June 10th in Mykonos. The exterior is finished in an Avro Vulcan Bomber plane-inspired livery, complete with a Royal Air Force (RAF) roundel on the sides. The Aston Martin Vulcan was originally a track-only vehicle, limited to just 24-units worldwide, but British company RML Group converted one of them back into a street car back in 2017. Read more for a hands-on driving video, additional pictures and information.

“The car underwent a series of modifications to make it street-legal. For starters, proper headlights had to be fitted into the clamshell hood and turn signals into the huge rear wing and side mirrors. Clear covers were also placed over the taillights, while a series of modifications were made to the suspension and engine and the front splitter is less extreme,” reports Car Scoops. 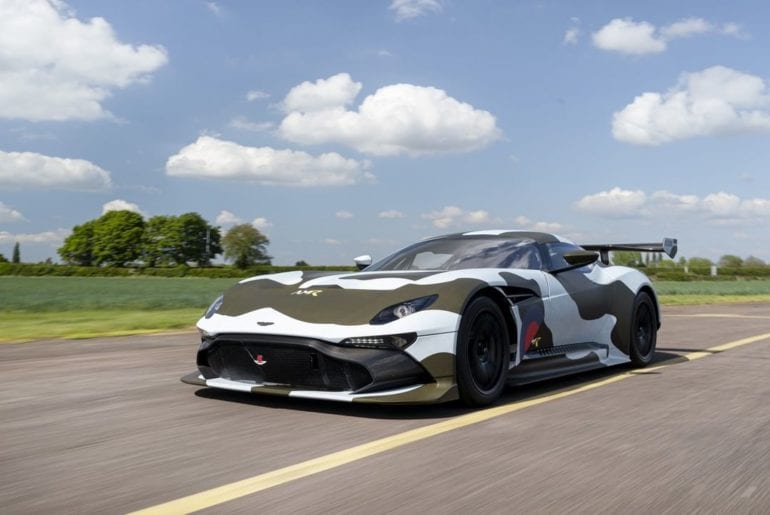 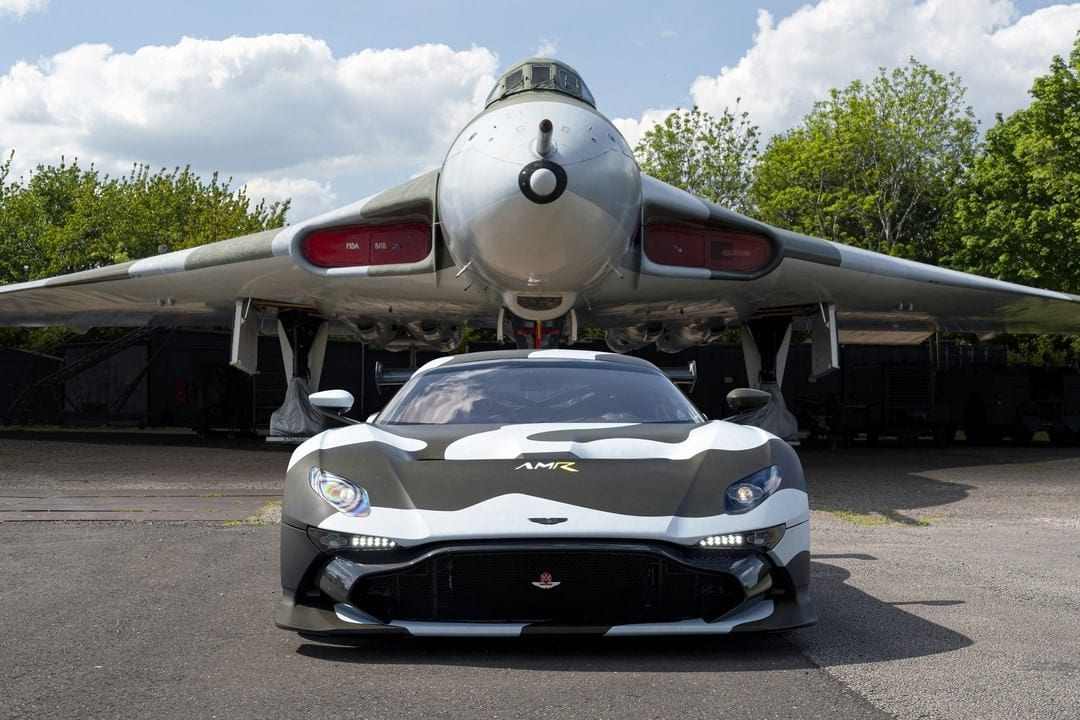