If you thought sunrises here were beautiful, think again, as the International Space Station crew crew sees, on average, sixteen mind-blowing sunrises and sunsets during a 24-hour orbital period. The time between day and night on the ground is marked by the terminator, a line separating the sunlit side of Earth from the side in darkness. Astronaut Reid Wiseman, who is currently aboard the station, is known for his beautiful shots of Earth, along with his German colleague Alexander Gerst. Continue reading for more. 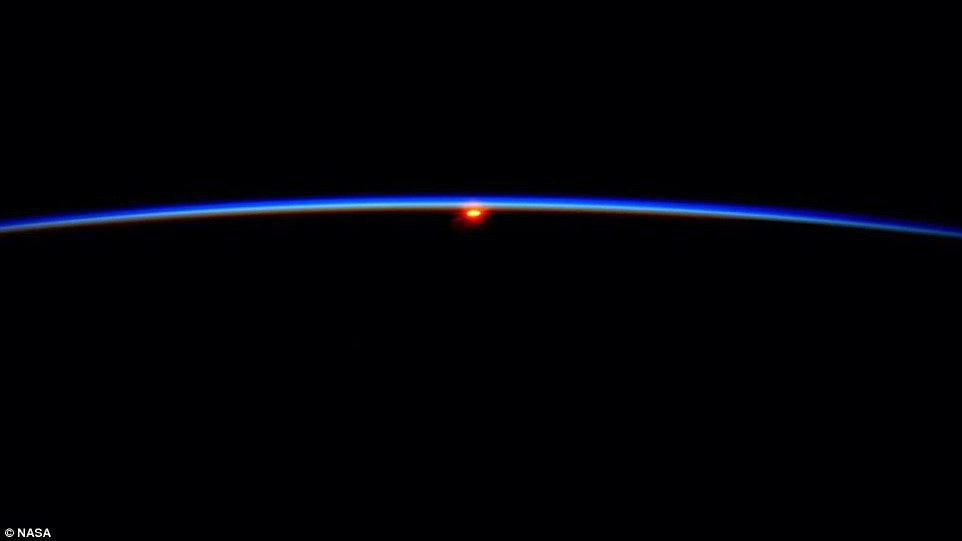 The first resident crew, Expedition 1, arrived in November 2000 on Soyuz TM-31. At the end of the first day on the station, astronaut Bill Shepherd requested the use of the radio call sign “Alpha”, which he and cosmonaut Krikalev preferred to the more cumbersome “International Space Station”.

4. Sunrise Over the Ocean 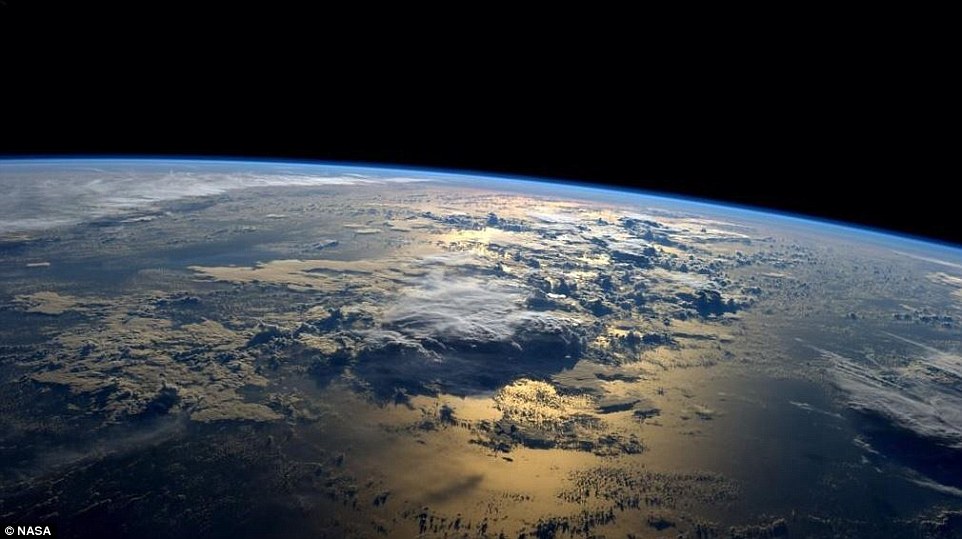 Over the next two years the station continued to expand. A Soyuz-U rocket delivered the Pirs docking compartment. The Space Shuttles Discovery, Atlantis, and Endeavour delivered the Destiny laboratory and Quest airlock, in addition to the station’s main robot arm, the Canadarm2, and several more segments of the Integrated Truss Structure. 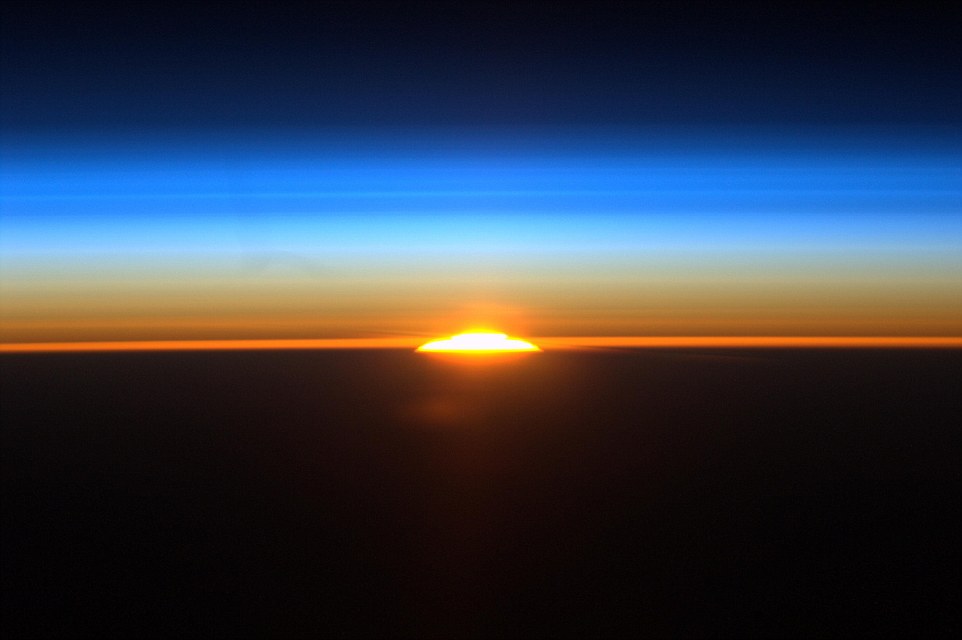 As of June 2011, the station consisted of fifteen pressurised modules and the Integrated Truss Structure. Still to be launched are the Russian Multipurpose Laboratory Module Nauka and a number of external components, including the European Robotic Arm. 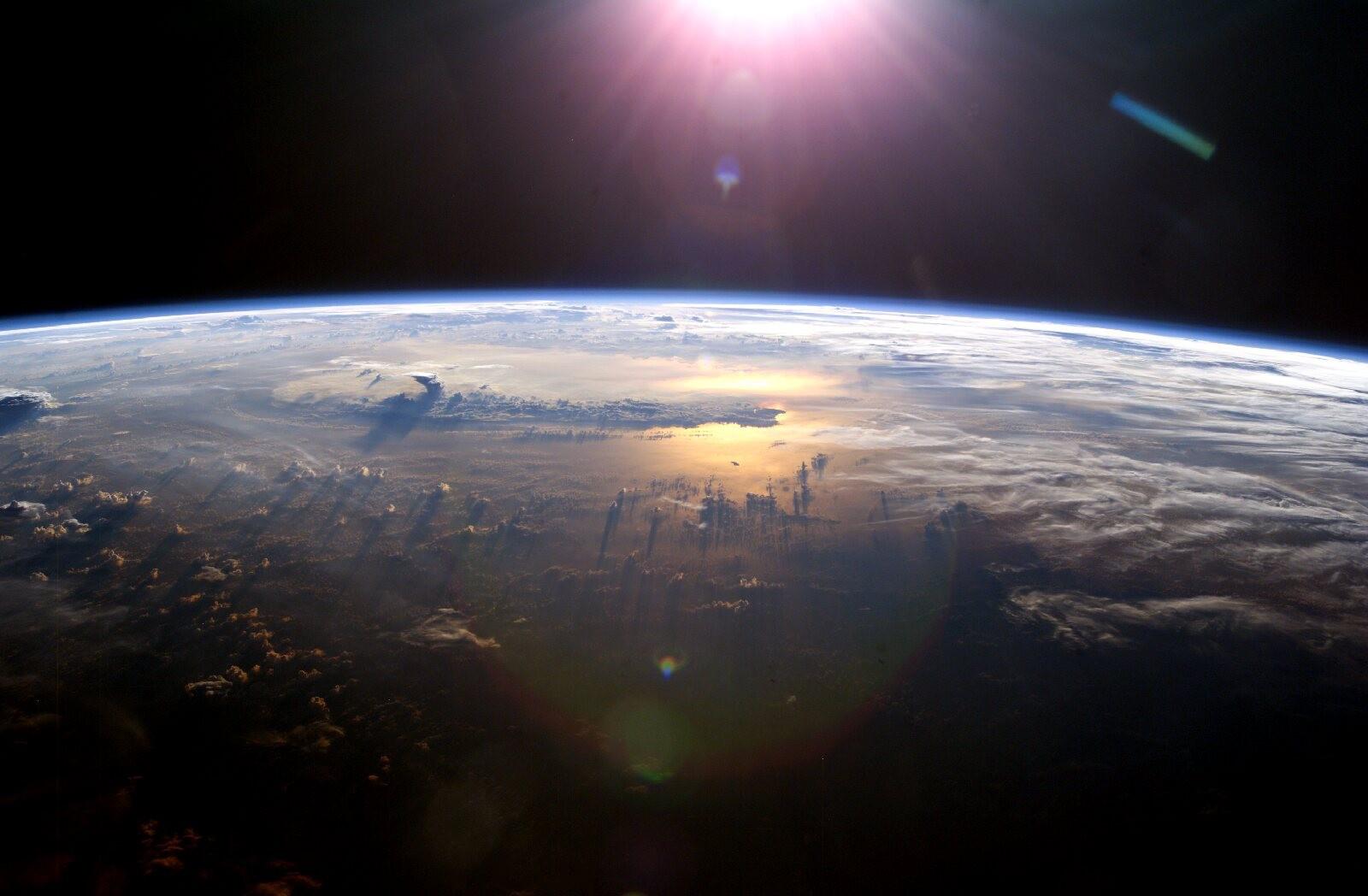 The ISS is a third generation modular space station. Modular stations can allow the mission to be changed over time and new modules can be added or removed from the existing structure, allowing greater flexibility. ISS is the ninth space station to be inhabited by crews, following the Soviet and later Russian Salyut, Almaz, and Mir stations, and Skylab from the US. 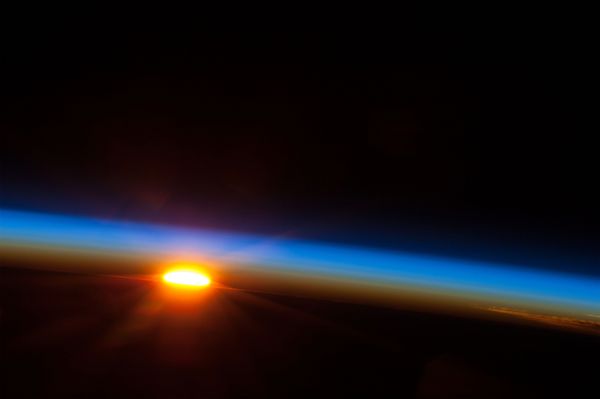 MyDigitalSSD OTG 256GB Portable External mSSD Fits in Your Pocket, is Priced Under $170