Set to compete in the Super GT series, the all-new 2017 NSX-GT is a carbon fiber track monster. What sets this apart from the production model is that the original 3.5-liter twin-turbo V6 hybrid powertrain with nine-speed dual-clutch transmission and all-wheel drive, has been replaced with a turbocharged 2.0-liter four cylinder engine with a paddle-shifted constant mesh gearbox. Continue reading for more pictures. 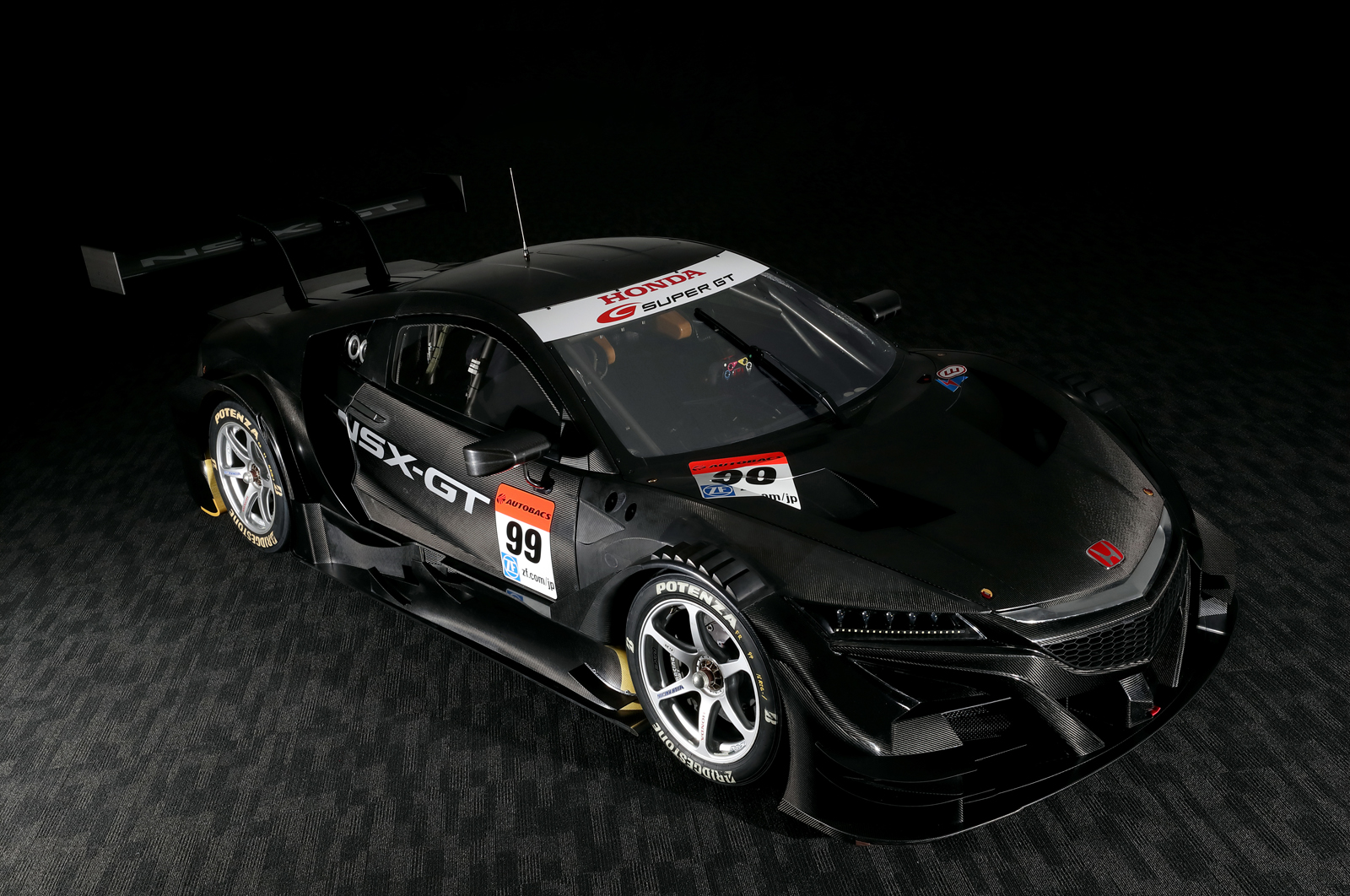 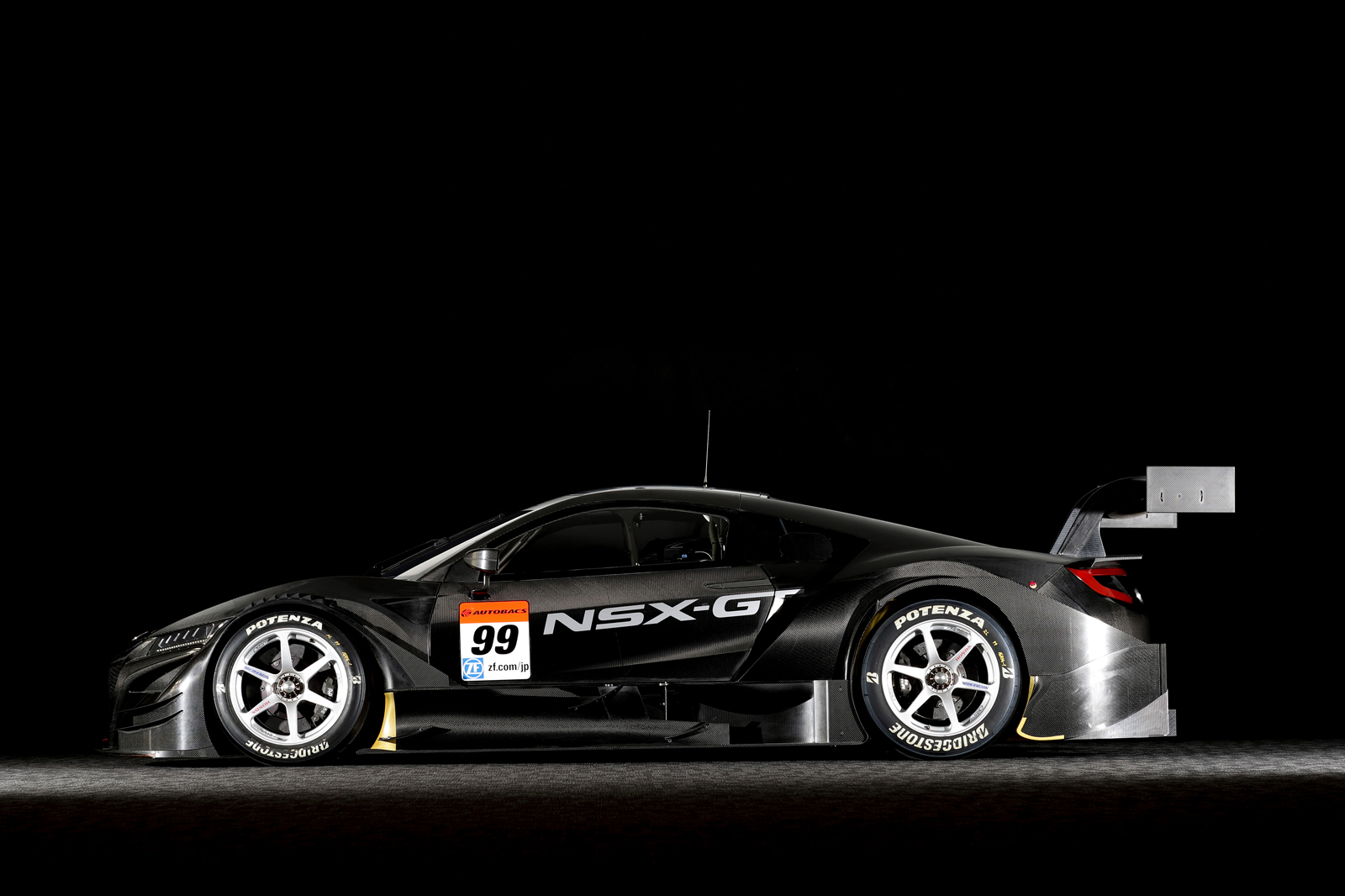 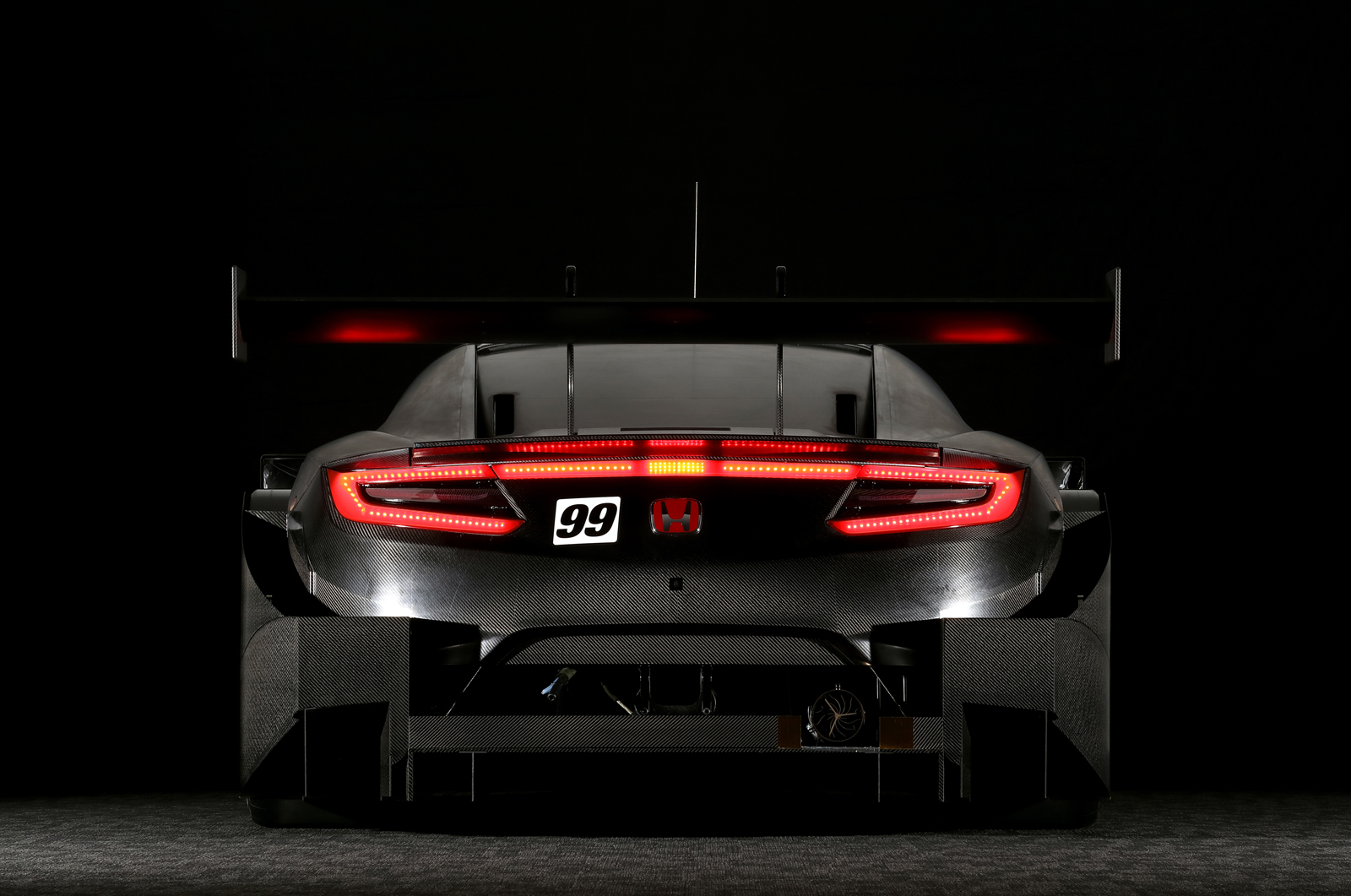 “The revised NSX-GT will compete in the top GT500 class of Japan’s domestic touring car series. It has big shoes to fill, succeeding the original NSX that won the championship three times and the experimental HSV-010 that scored another in 2010 (and was originally envisioned as a front-engined NSX successor for the road as well),” according to Car Scoops.

Azulle Quantum Access Mini PC Stick is a Pocket-Sized Windows 10 Computer, Get One for $89.99 Shipped