Photo credit: Victor Rodriguez
This isn’t the first Tesla Model M motorcycle, but it definitely updates the design with Cybertruck influences. Unlike the previous concept, this one has a ‘deposit’ feature that acts as a detachable bag to carry your items. This bag would have its own battery that powers the lights and multimedia system as well as anti-theft functions. 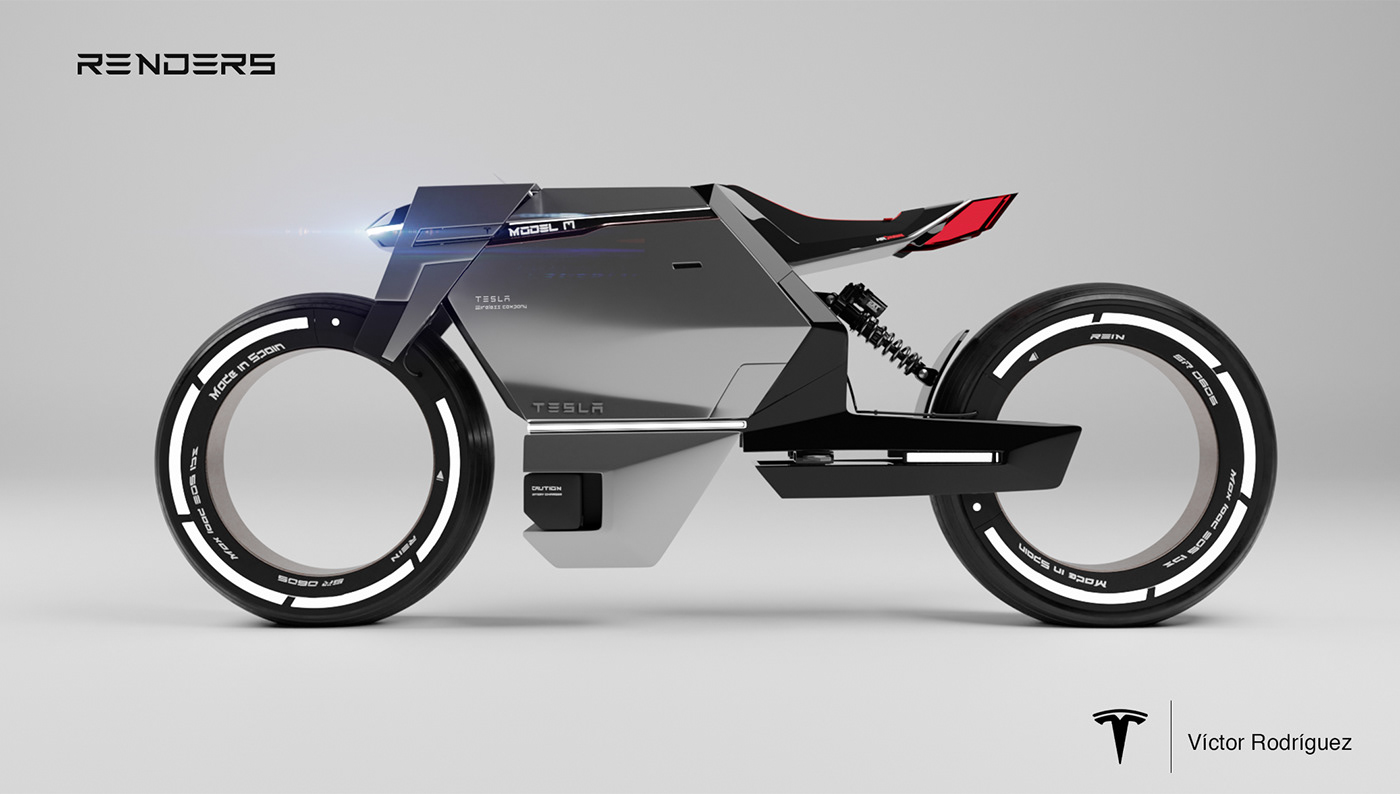 A holographic display shows a real-time map and speed, while the charging port is located in the back. No details about the powertrain have been revealed, but compared to other electric motorcycles, like the Zero SR, we can expect the Tesla Model M to have at least 122 lb-ft of peak torque, a top speed of around 104 mph and a 78-minute optimal charging time (95% charged with a 6kW rapid charger). 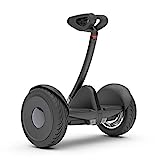 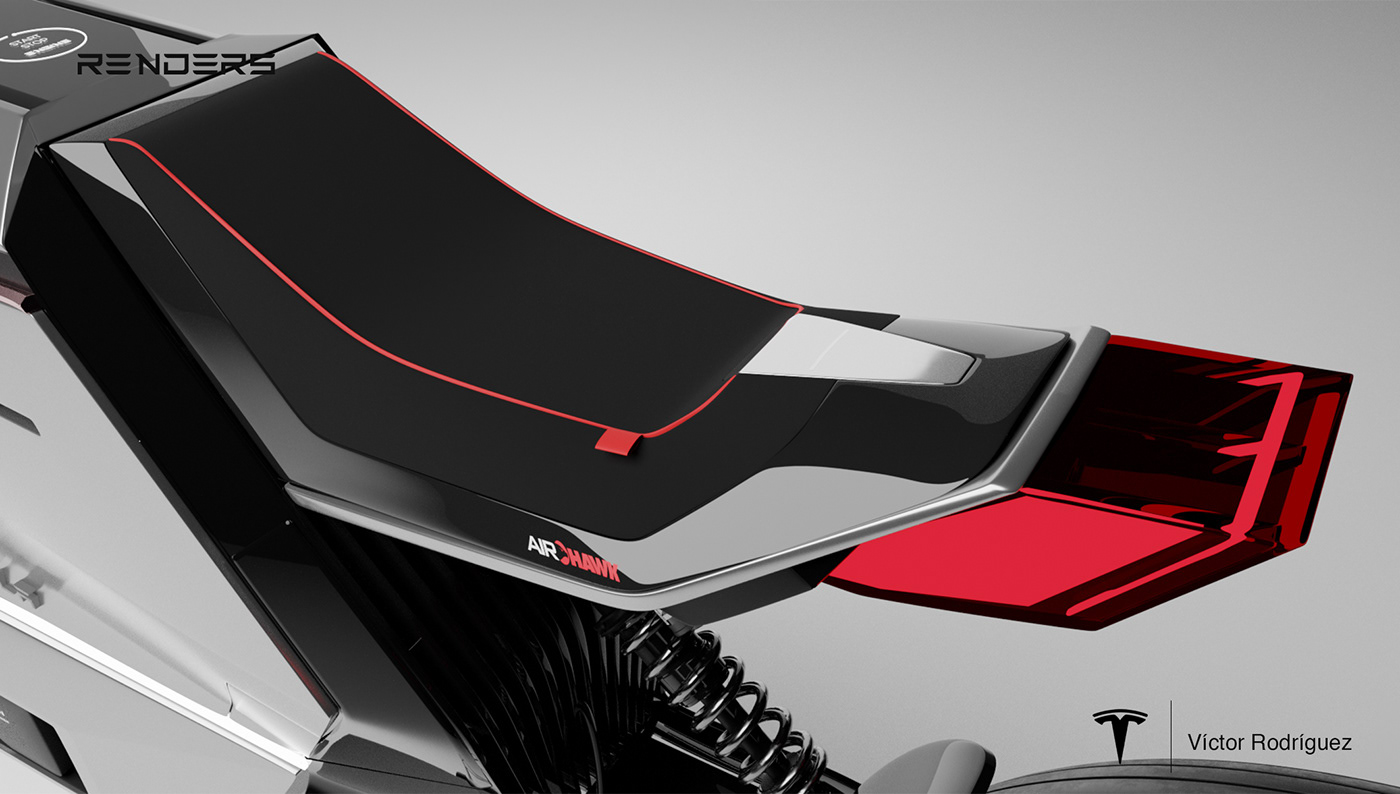 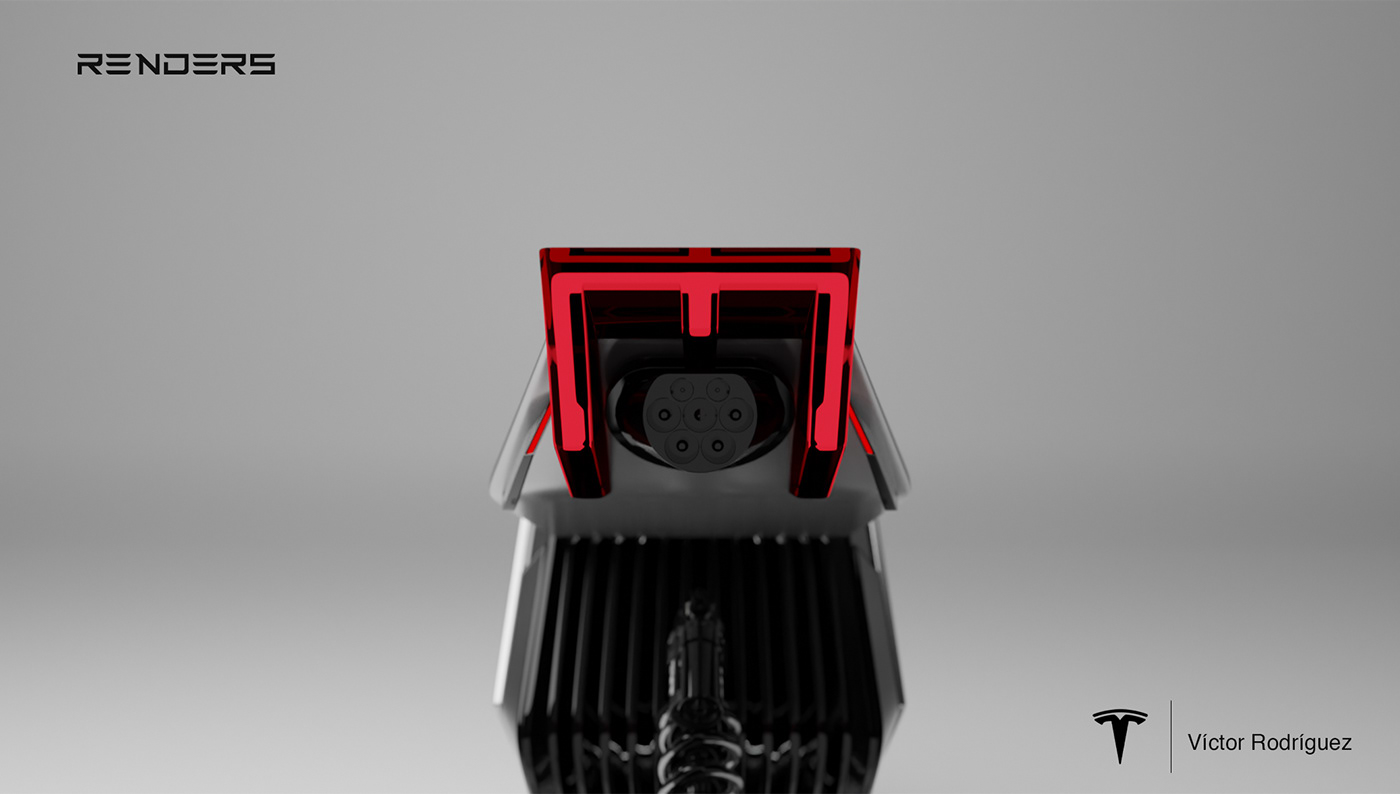 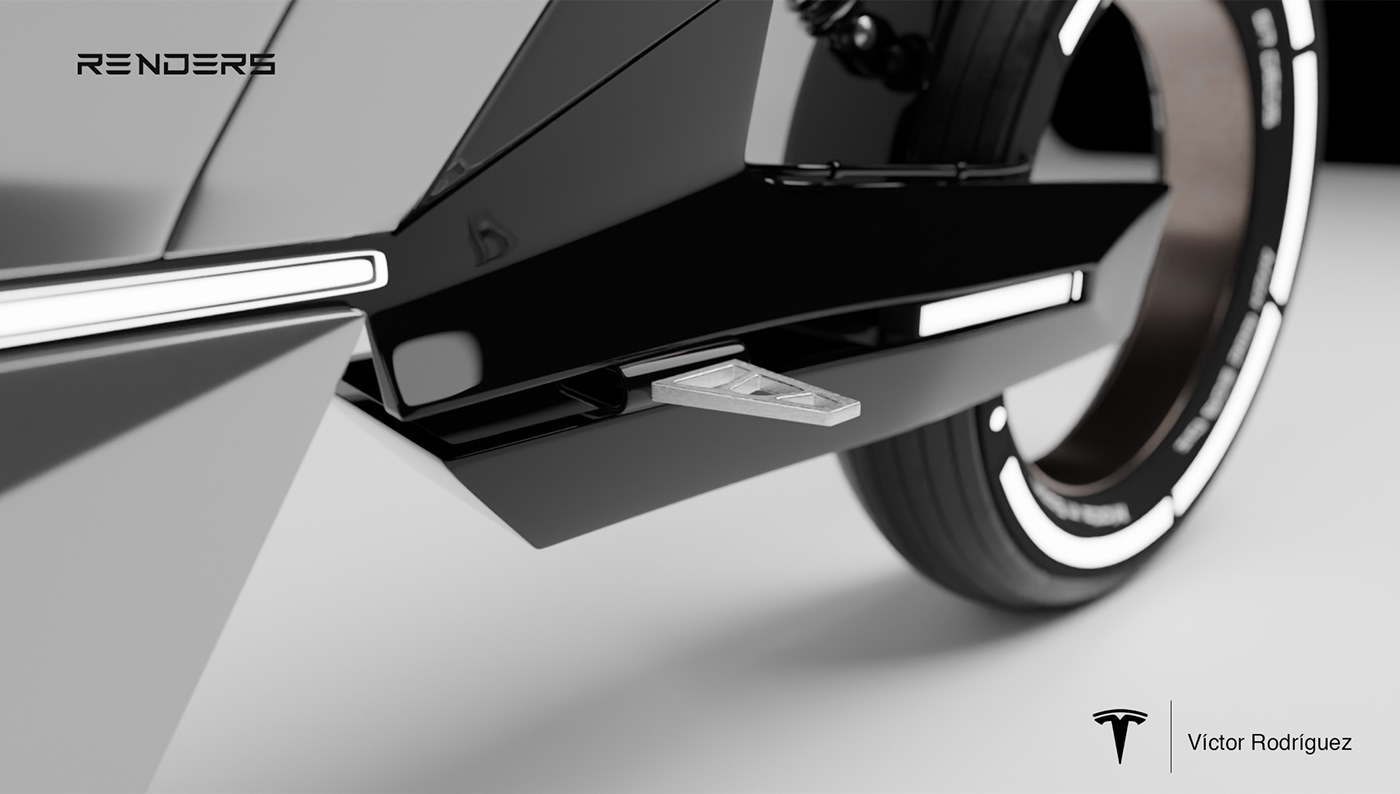 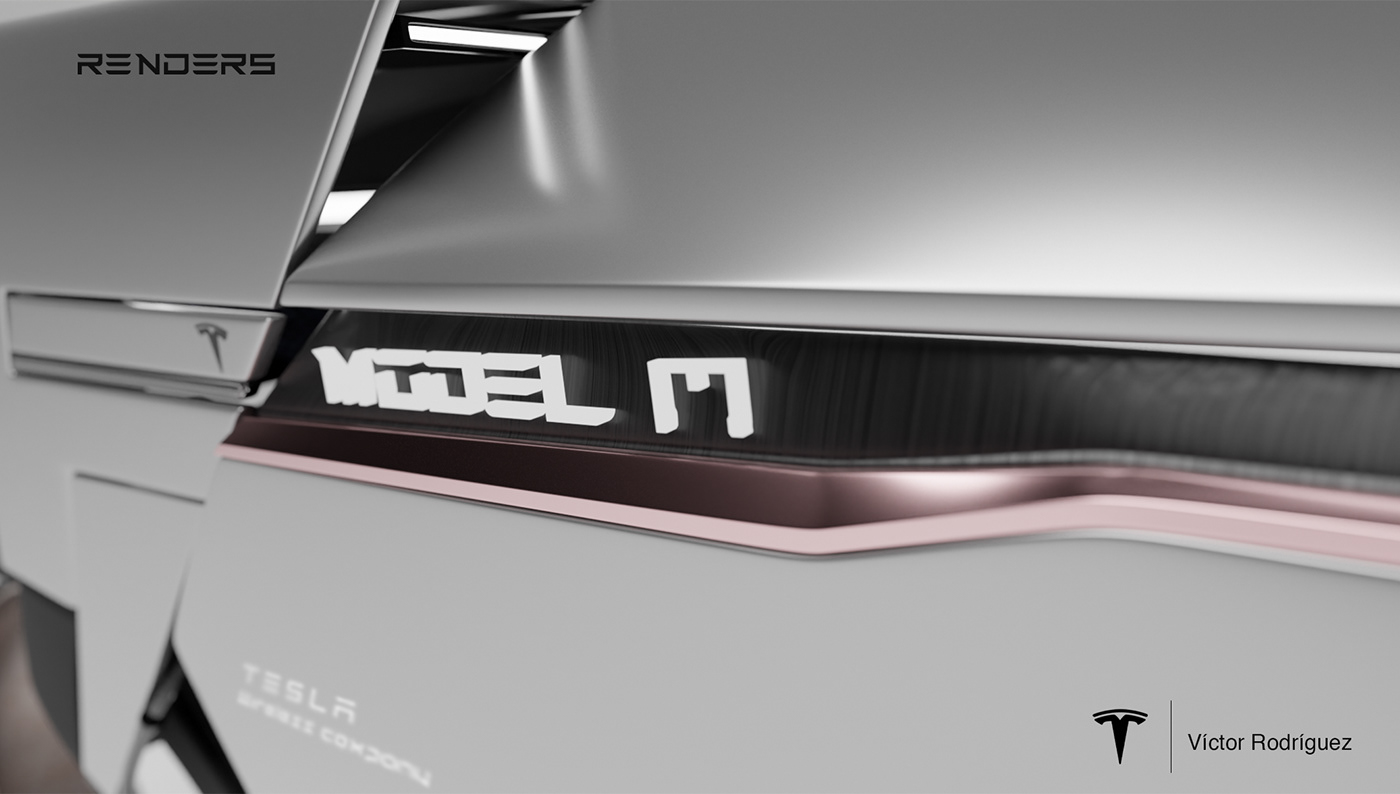 In the near future, the exponential increase in population together with a culture of massive consumption will mean the requirement of multifunctional, efficient, and eco-friendly means of individual transport,” said Rodriguez.