Tri Huynh is one of the first homeowners to have the Tesla Solar Roof installed, and recently gave Electrek an up-close look. As you can see, with everything up and running, the Tesla mobile app shows that the system is producing 5 kW and feeding 300 watts to the house while also charging the Tesla Powerwall at 4.7 kW – the system is rated at 9.85 kW at full capacity. Continue reading for another video, more pictures and information. 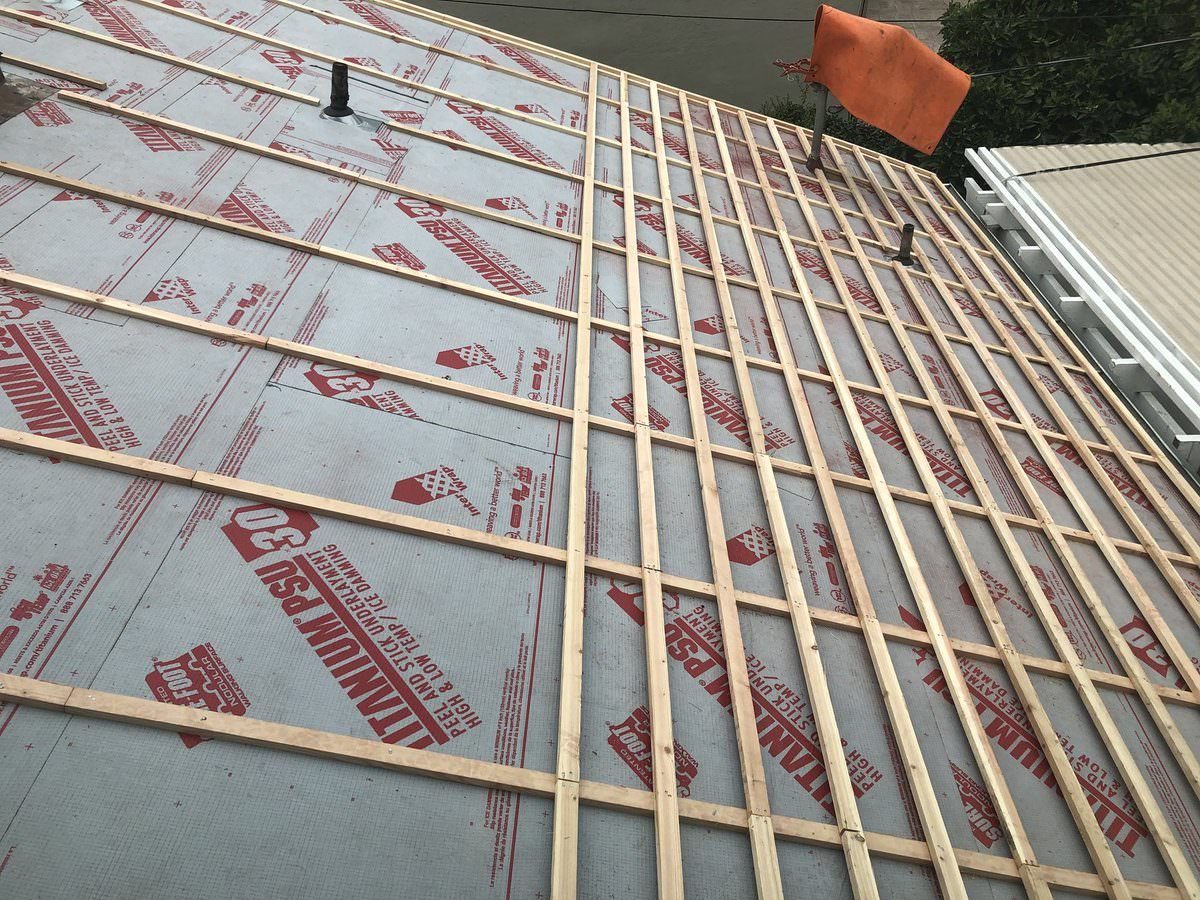 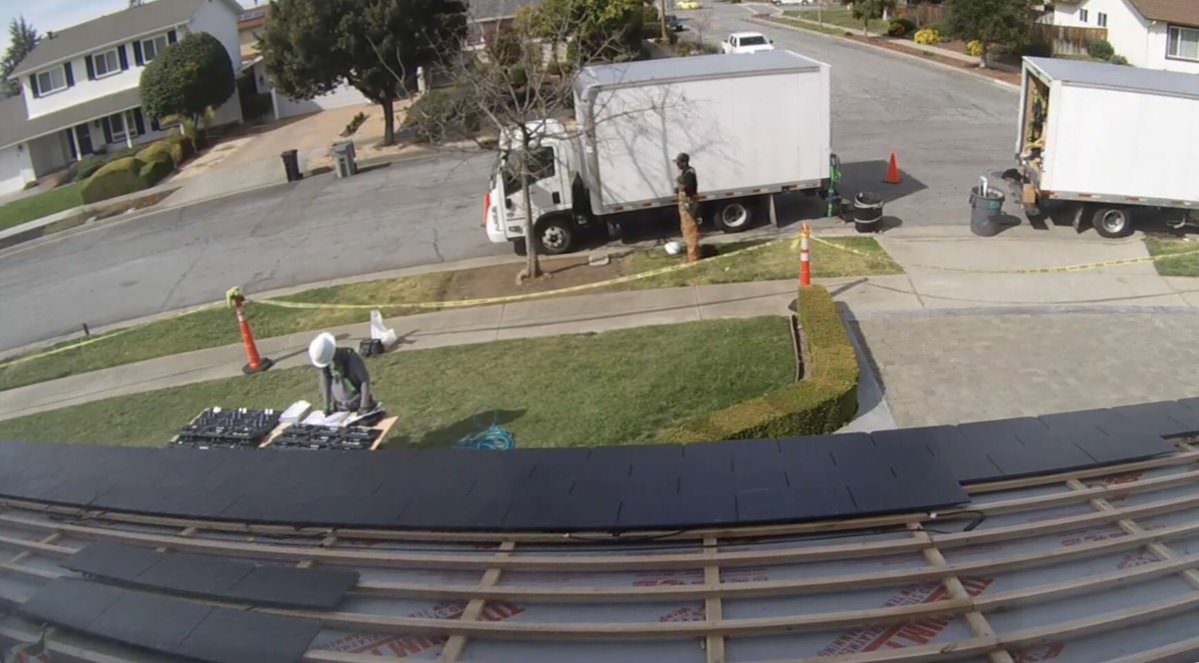 “For comparison, Huynh told Electrek that his system, which is very similar but with more Powerwalls, ended up costing about $100,000 before the federal incentive. As we previously reported, Tesla says that the ‘typical homeowner can expect to pay $21.85 per square foot for a Solar Roof’ with a mix of regular tiles and solar tiles,” reports Electrek.

Artificial Intelligence Engine Learns How to Play Galaga, Becomes a Master in No Time