The Sony PS Vita is a nice portable console, but let’s face it, the PSP is long overdue for a refresh, and this is what a next-generation device could look like if it had an edge-to-edge OLED display. However, this will have to come at a sacrifice, in the form of two notches that are unfortunately the controllers required to play the games. It does retain the classic rounded shape, and would most likely be released in a variety of colors, including the original grey color. Continue reading to see it in-action and for more pictures. 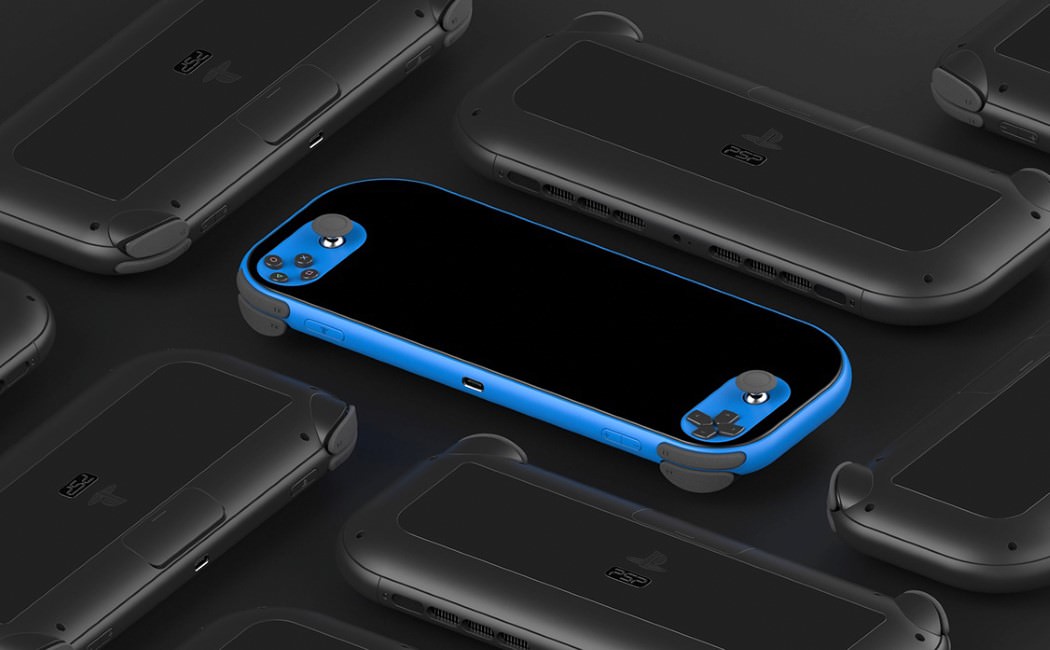 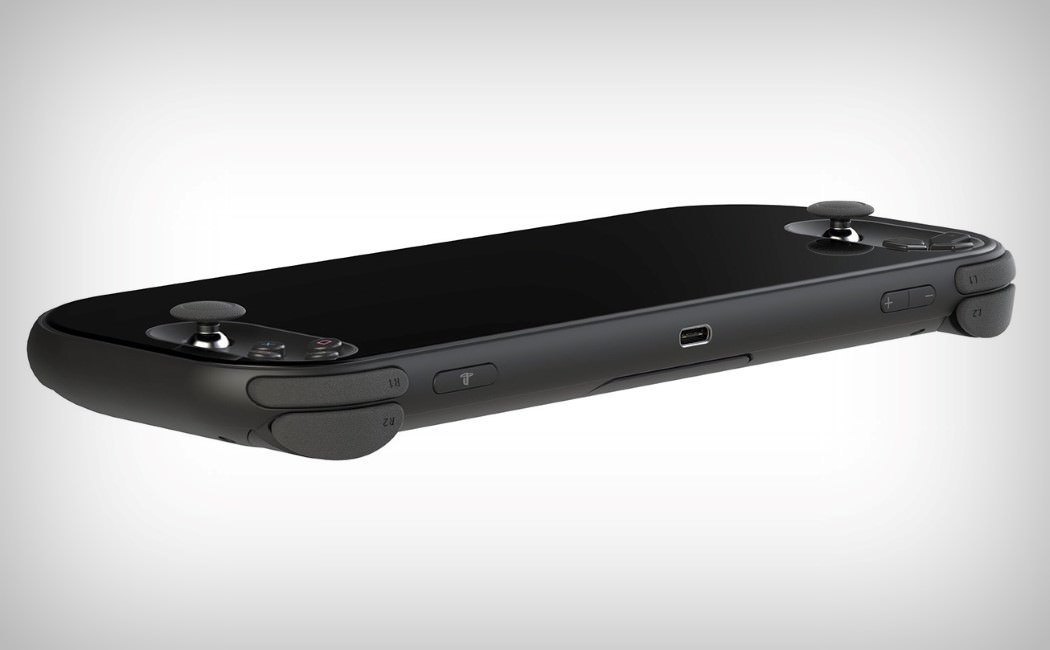 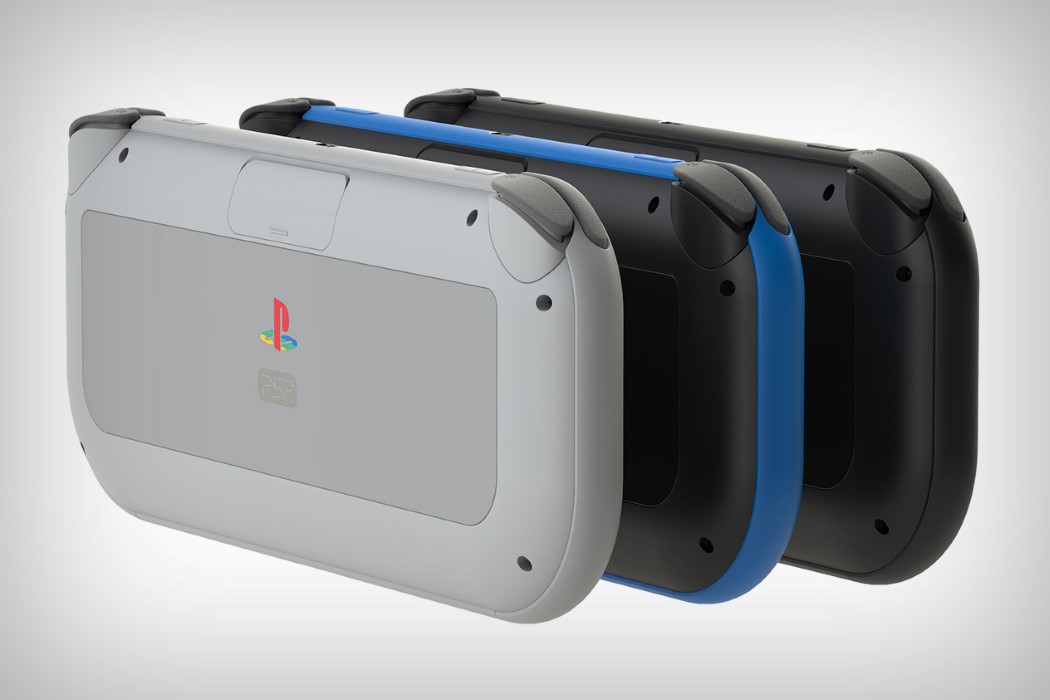 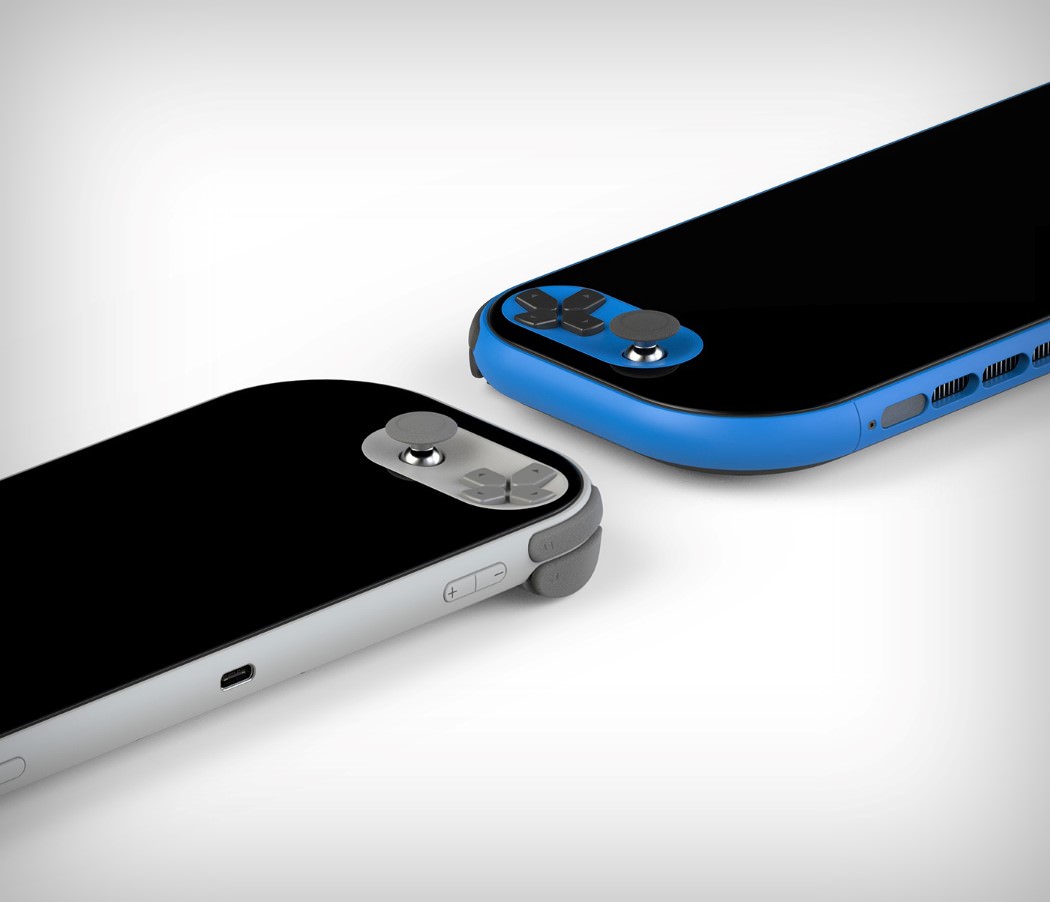 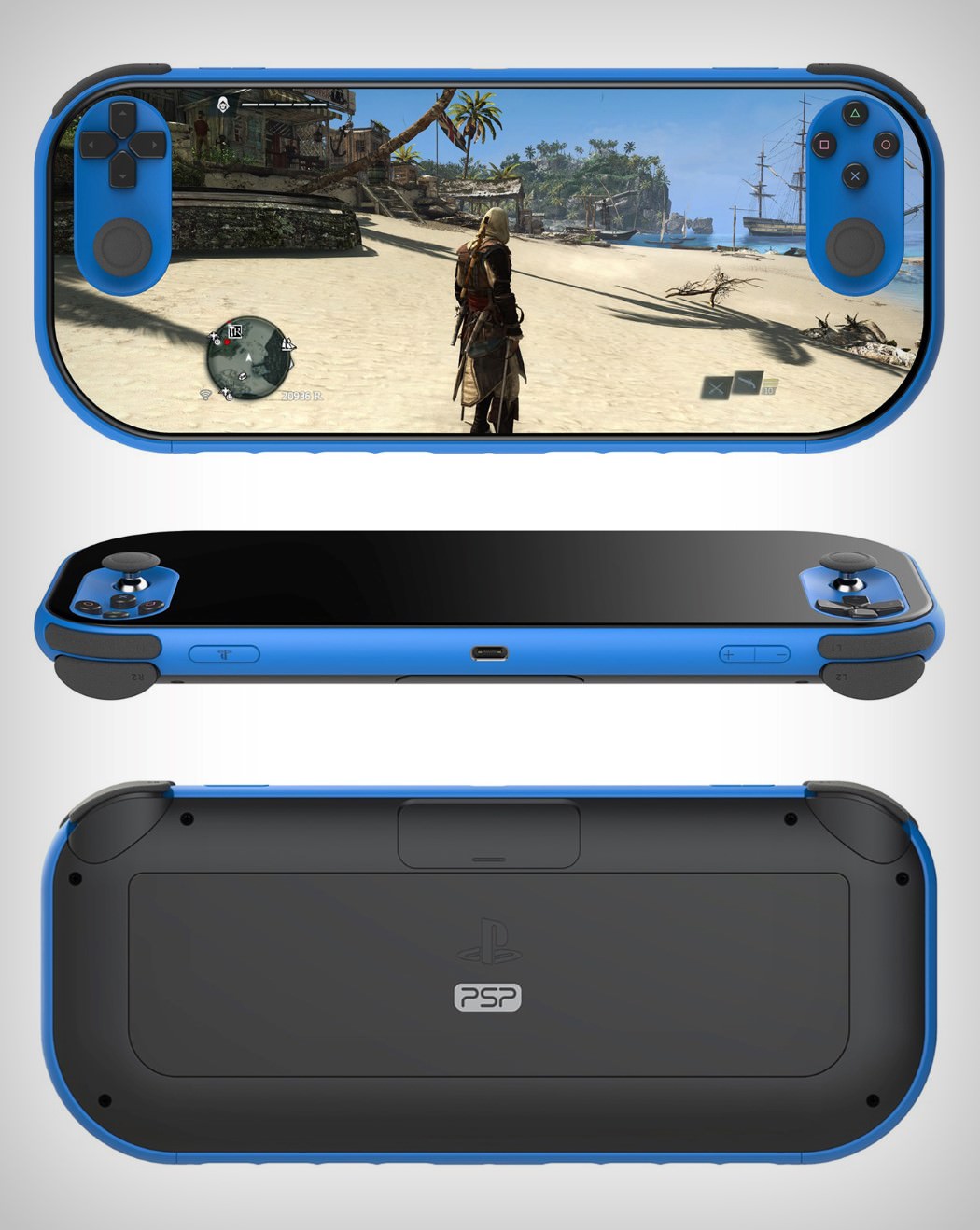 “It also isn’t a problem for Sony to execute too, since the PSP eco-system is completely within Sony’s control. They can modify a game’s experience to accommodate the controls sitting within the screen. Aside from this detail, nothing much changes with the PSP as a concept. The controls and their placement remain the same, making sure gamers don’t have to follow a new learning curve, the only update is the fact that the gaming device, like every display-based device you own, is more screen, and less of that bezel we hate so much,” reports Yanko Design.

This $565,000 Overland Expedition Vehicle is Perfect for the Zombie Apocalypse, Complete with Solar Power