Costa Concordia was basically a Concordia-class cruise ship built in 2004 by the Fincantieri ’​s Sestri Ponente yards in Italy and operated from 2005 until 2012 by a subsidiary of Carnival Corporation. It was wrecked off the coast of Isola del Giglio on January 13, 2012 when it struck a rock, and declared a total loss. This ship later towed to the port of Genoa where it was scrapped. In its completed state, there was approximately 1,500 cabins; 505 with private balconies and 55, with direct access to the Samsara Spa, that were considered Spa staterooms; 58 suites had private balconies and 12 had direct access to the spa. Continue reading for more images inside the wreckage. Click here for a few bonus images of the Costa Concordia wreckage. 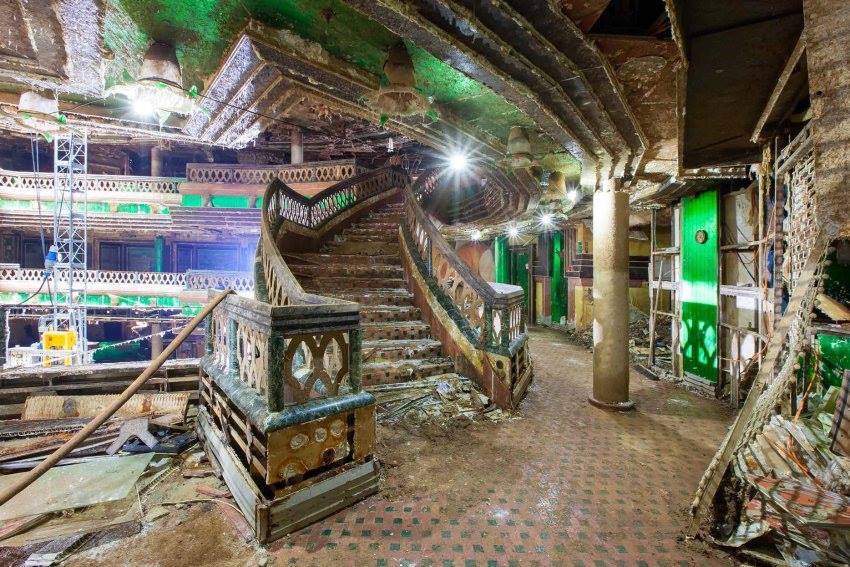 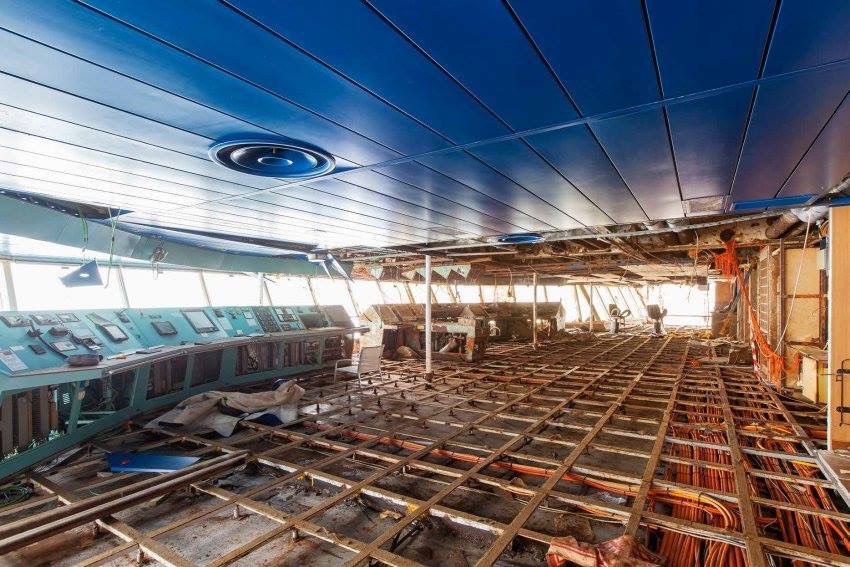 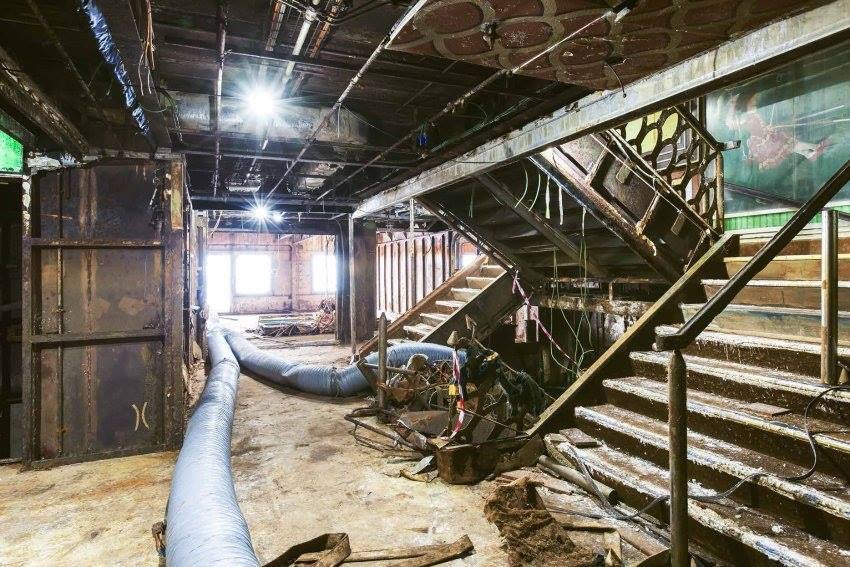 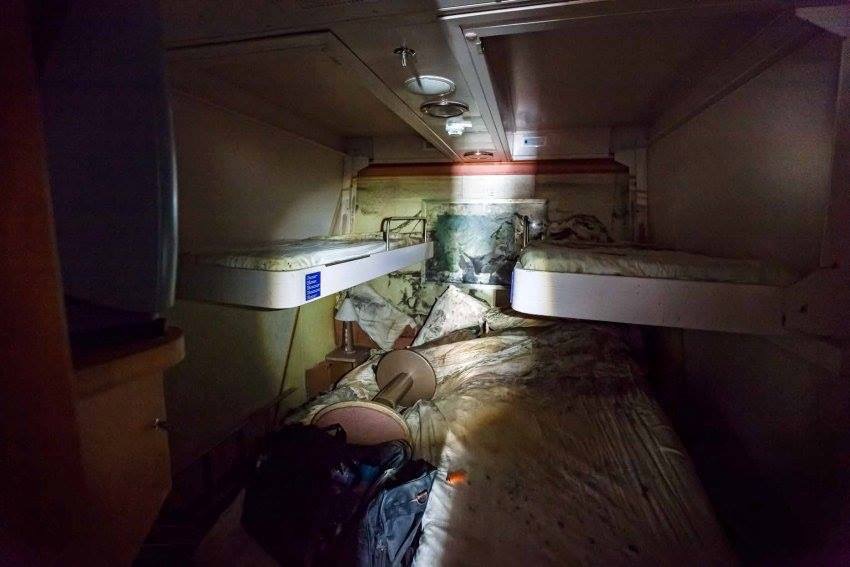 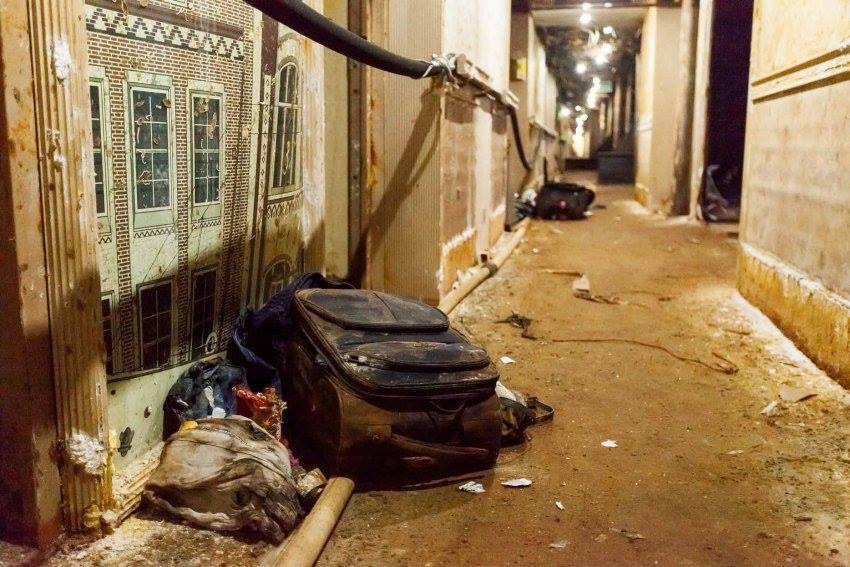 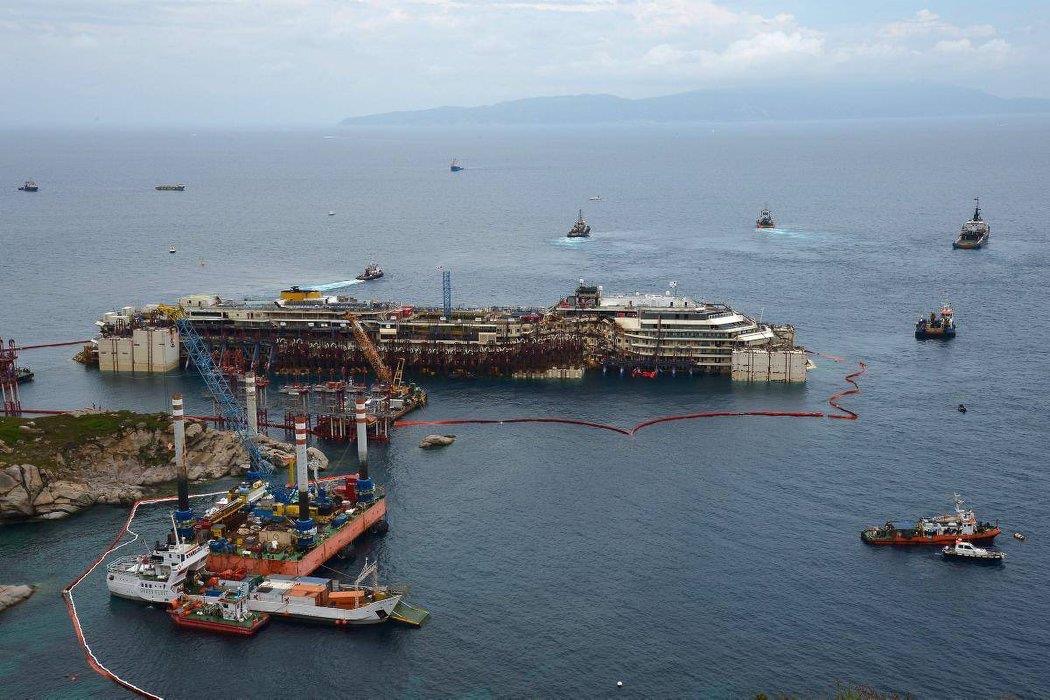