Kalashnikov is best known as the maker of AK-47 assault rifles, but now, the company wants to take the electric car market by storm with Tesla Motors in its sights. Their first vehicle is called the “CV-1,” and it draws inspiration from the 1970s Izh 2125 Combi with retro design cues. Power comes from multiple modular batteries tat offer a 90-kwh combined capacity, while a “revolutionary inverter” offers a range of 220 miles on a single charge. The electric motor will reportedly makes 295 horsepower, enabling the vehicle to dash from 0-62 mph in about 6.0 seconds. Continue reading for another video, more pictures and information. 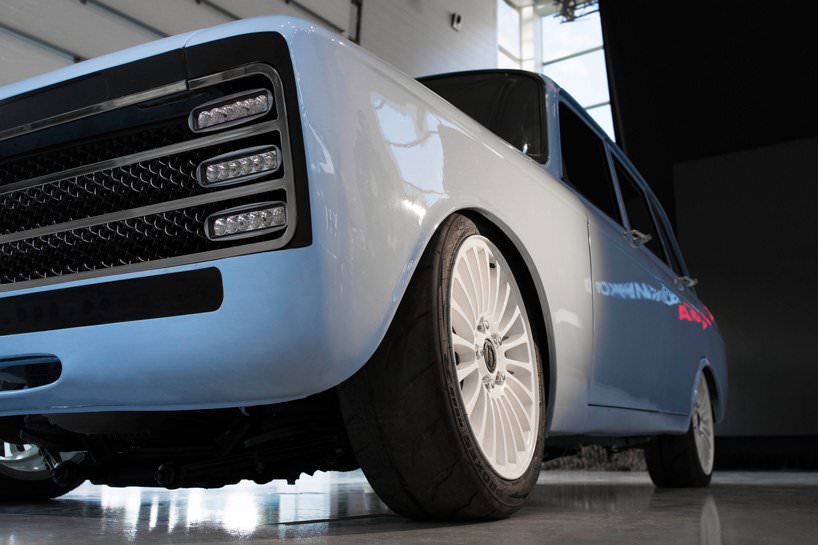 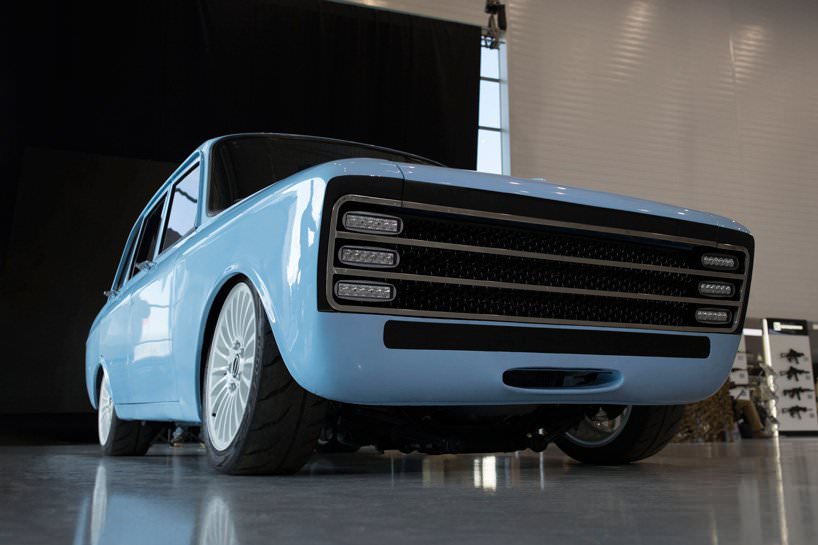 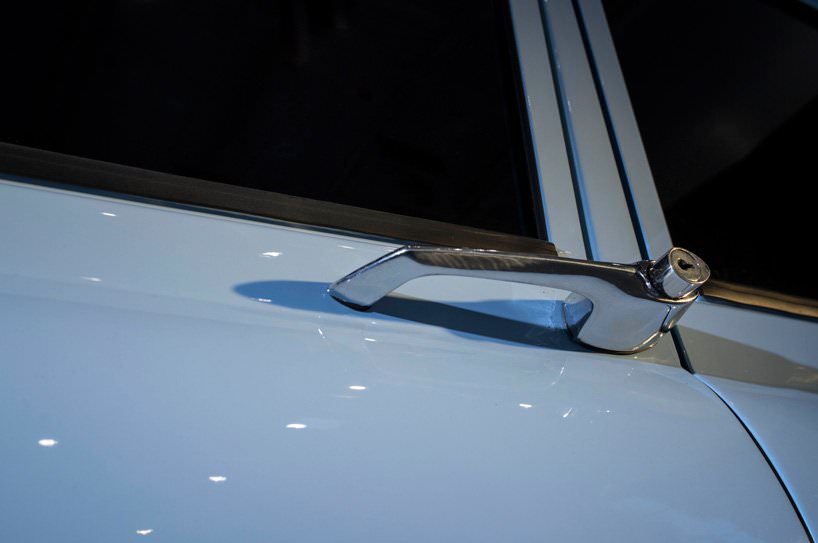 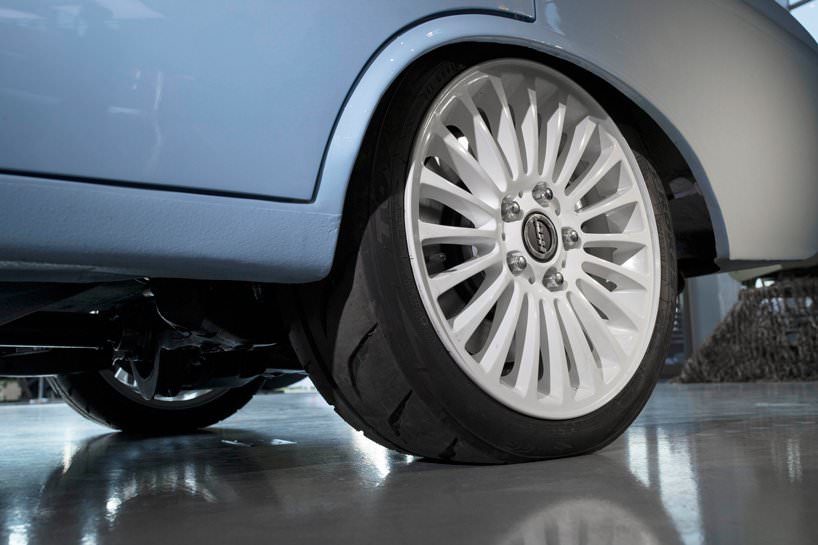 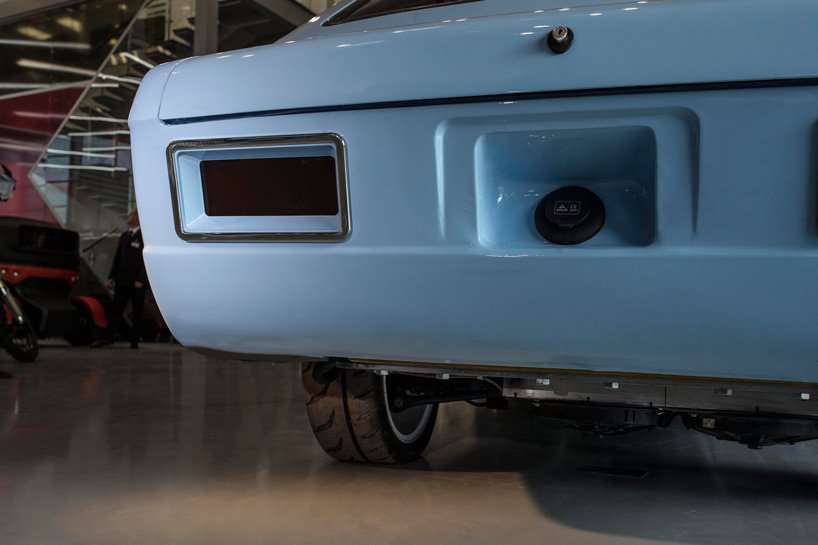 “Kalashnikov’s stats are in the ballpark of the electric car leader, Tesla and its Model 3 sedan. When delivering the first handful of production Model 3s, the Silicon Valley automaker said the base version would boast an EPA-estimated 220-mile range and spring from 0-60 mph in 5.6 seconds. Tesla hasn’t begun production of the Model 3 base model and has instead focused on the Model 3 long range and more premium versions of the car,” reports Yahoo News.

iPhone Xs Confirmed, Will Come in Various Colors and Have New Gesture Controls