Venus is a terrestrial planet and is sometimes called Earth’s “sister planet” because of their similar size, mass, proximity to the Sun, and bulk composition. The atmospheric pressure at the planet’s surface is 92 times that of Earth, or roughly the pressure found 3,000-feet underwater on Earth. Venus is by far the hottest planet in the Solar System, with a mean surface temperature of 863° F even though Mercury is closer to the Sun. It’s shrouded by an opaque layer of highly reflective clouds of sulfuric acid, preventing its surface from being seen from space in visible light. In 1975 the Soviet Venera 9 and 10 landers transmitted the first images from the surface of Venus, which were in black and white. In 1982 the first colour images of the surface were obtained with the Soviet Venera 13 and 14 landers. Continue reading for more interesting images from around the web. 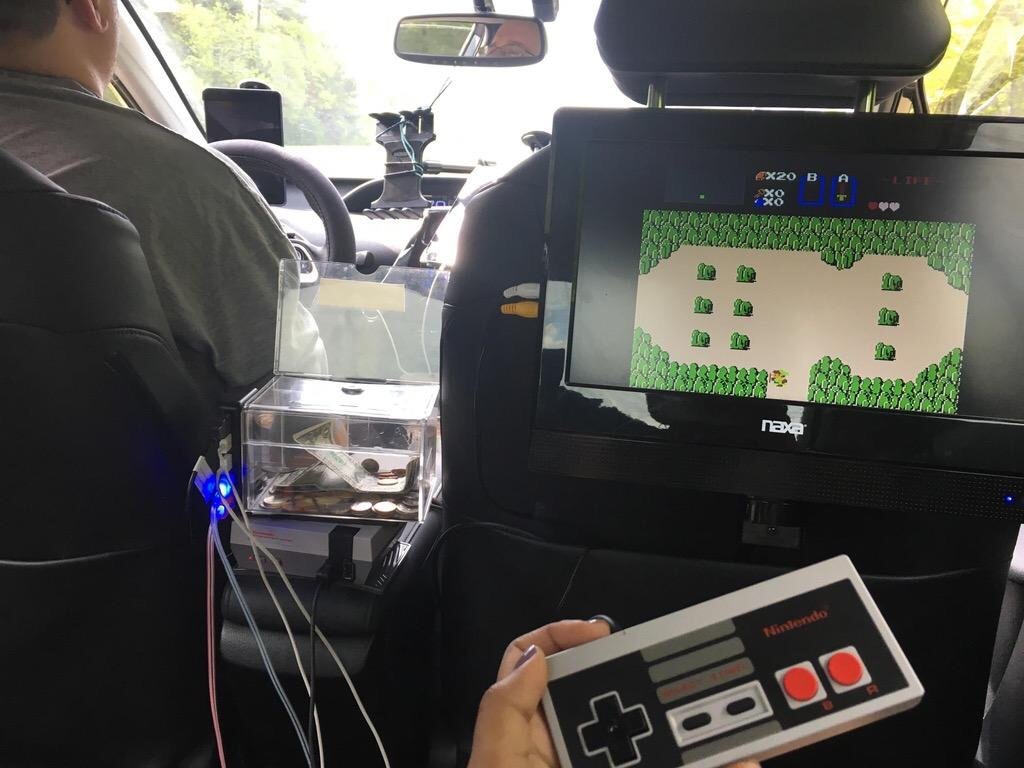 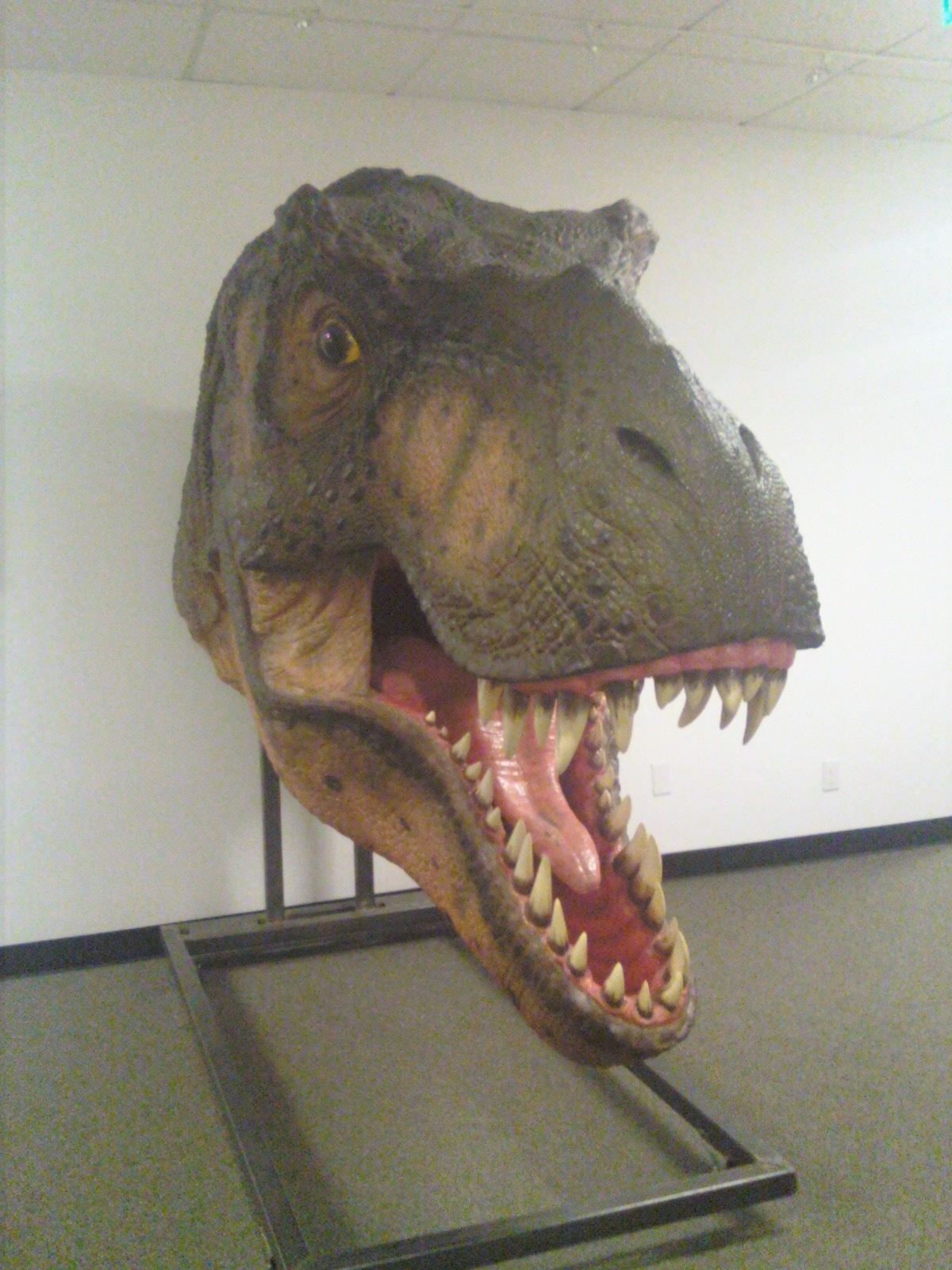 10. Samurai Made from Crab Shells 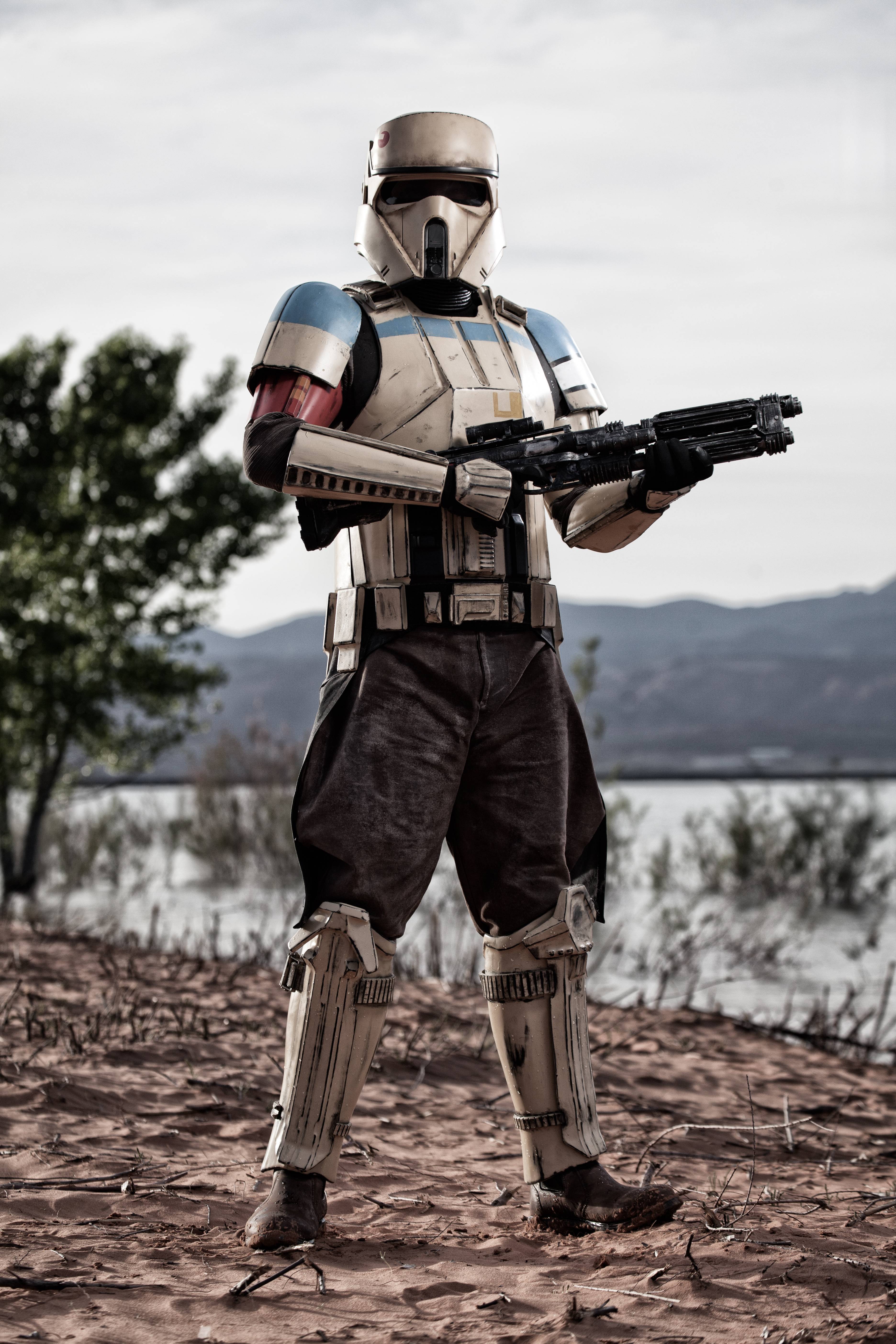 6. Surface of Mars Captured by Curiosity 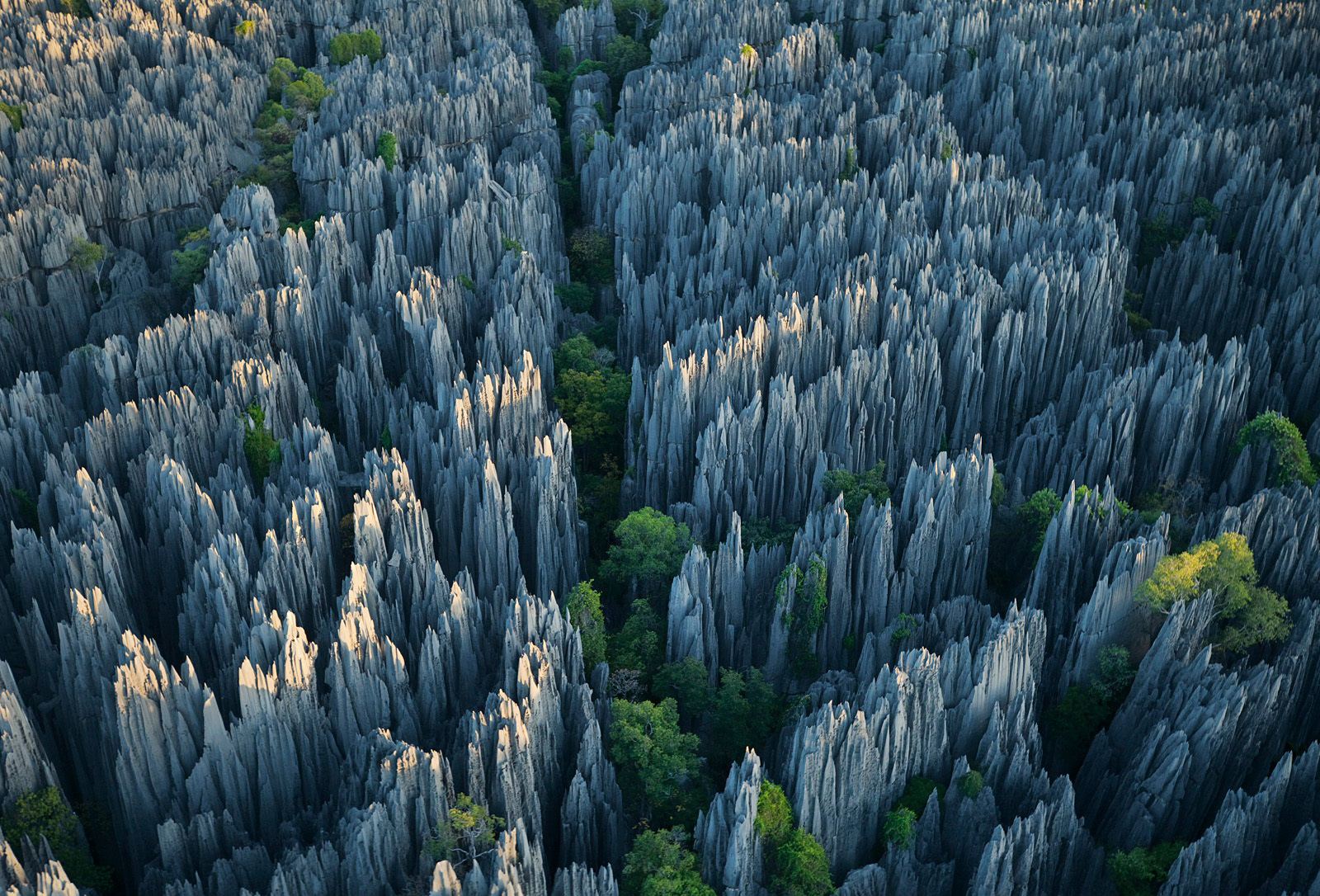 1. Drone Shot of Humpback Whale and Her Calf 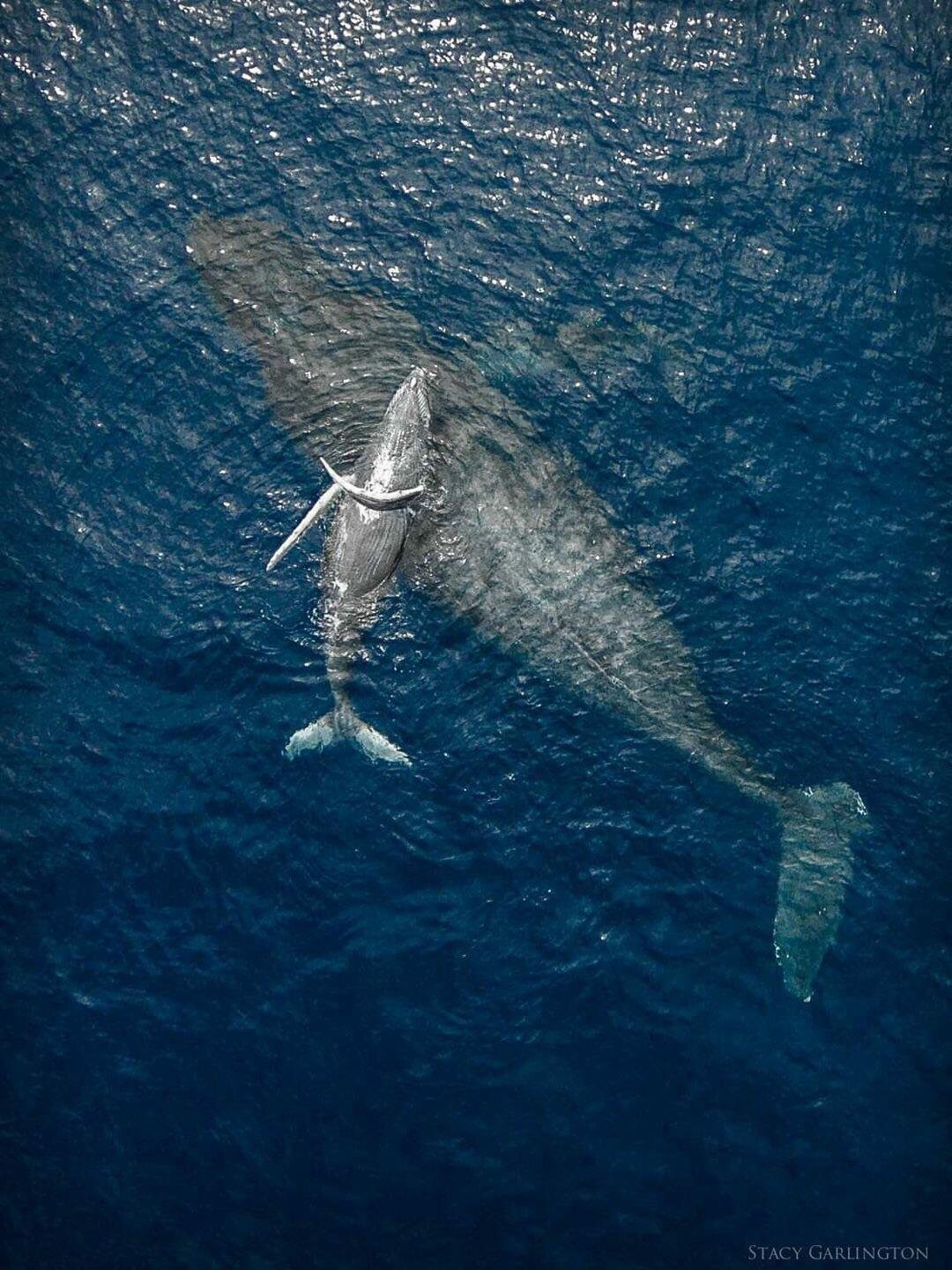 FEDOR is a Real-Life Terminator Robot, Can Fire Guns with Both Hands