Cabot Guns took a real Gibeon meteorite that crashed on Earth approximately 4.5-billion years ago – discovered in Namibia – and turned it into a real firearm. “It hasn’t been done before and that’s the kind of thing that drives me. Meteor is rare, more so than terrestrial precious metals and I wanted to create a set of guns that were formed from a material that had intrinsic value,” said Rob Bianchin, founder of Cabot Guns. Called the “Big Bang Pistol Set,” the two handguns were created using X-rays, 3-D modeling, electron-beam welding, and EDM wire cutting. Continue reading for more pictures and information. 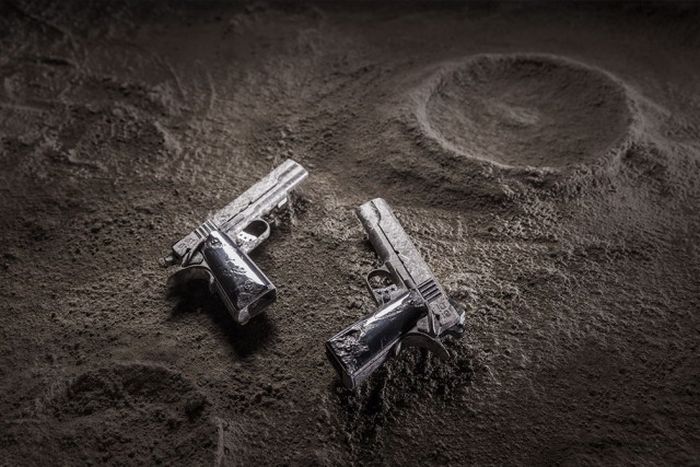 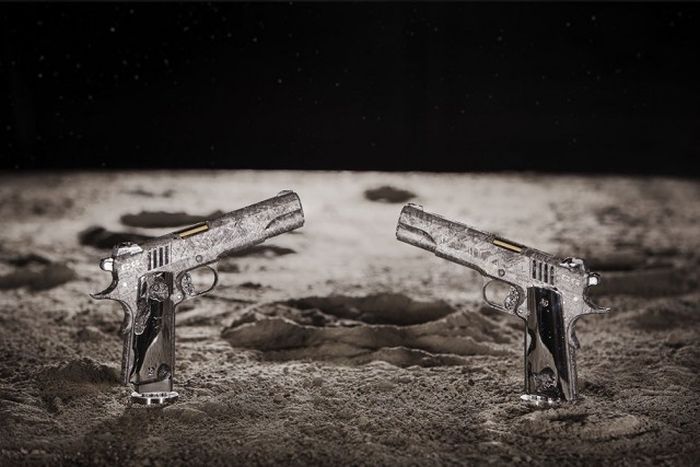 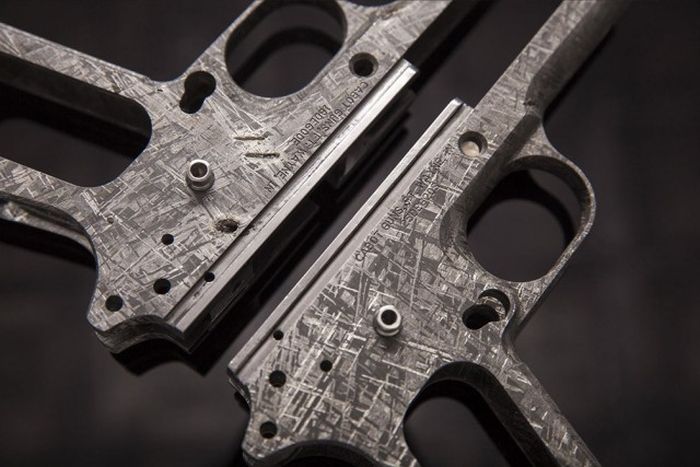 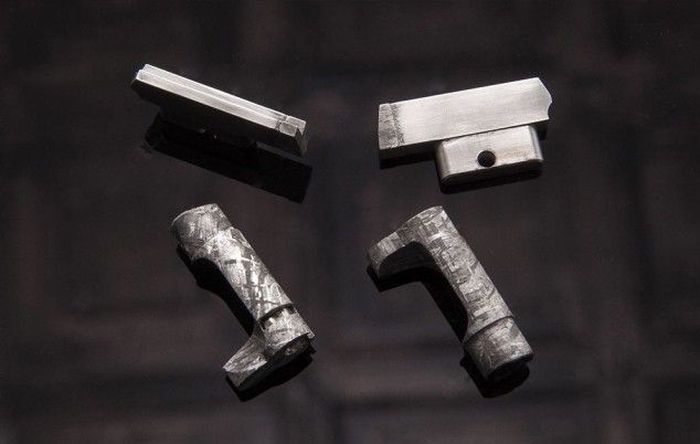 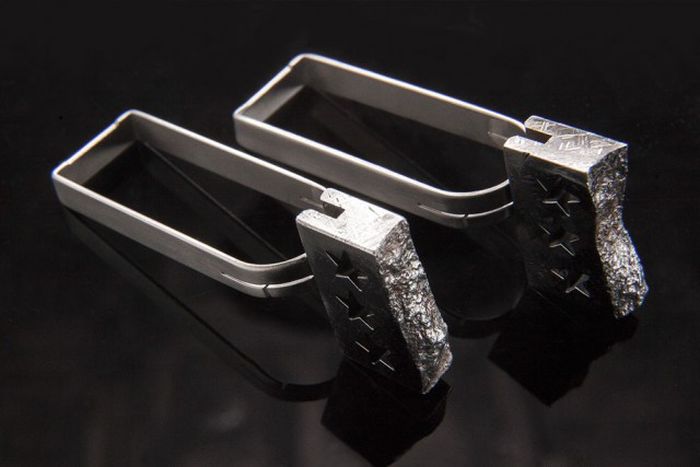 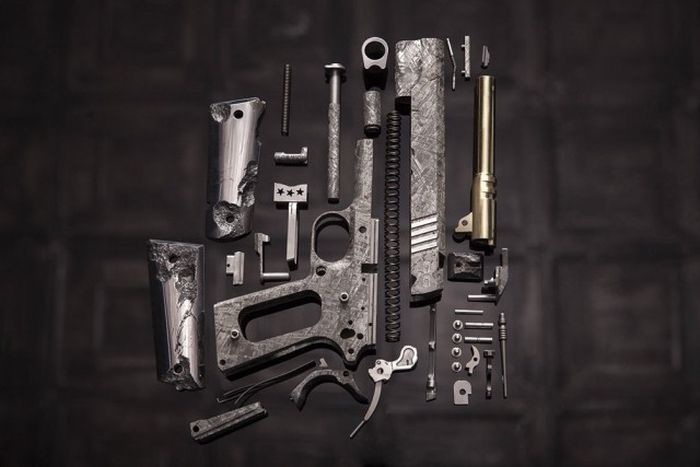 “To minimize the risk of the expensive piece of Gibeon cracking or even exploding during the manufacturing process, Cabot Guns first built a stainless-steel clone to test its production techniques. The slides, frames, triggers, magazine release, and grips of the unique pistols are made of pure Gibeon, and the only parts that could not be fashioned from meteorite are the springs, sears, barrels, hammer strut, pins, screws, and slide rails,” adds Oddity Central.

Steam Controller Works with TVs and PCs, Get One for Under $34.99 (Prime) – Today Only