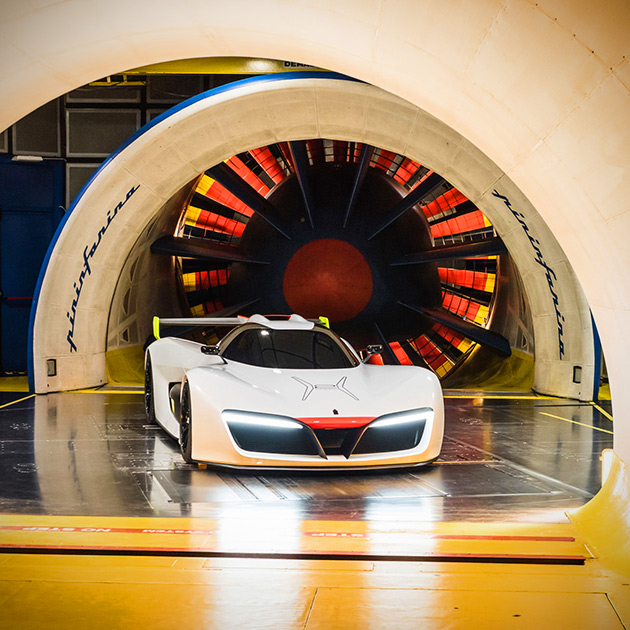 Pininifarina’s H2 Speed, the world’s first hydrogen-powered supercar, has gone from concept to reality, and will soon embark on a tour of Italy. The road trip will end in Turin, at which time it will be parked at Parco Valentino as part of the Turin Motor Salone dell’Auto di Torino from June 8 through 12. Just to recap, the 503-horsepower H2 Speed can go from 0-62 mph in a mere 3.4-seconds, while topping out at 186 mph. And thanks to the Green GT-developed hydrogen-fuel-cell technology, the only byproduct of this vehicle is water vapor. Click here to view the first image in today’s viral picture gallery. Continue reading for the five most popular viral videos today, including one of a grandma who tries virtual reality for the first time.

4. You Really Have Two Brains

2. Why You Should Never Leave Valuables Inside a Hotel Room

Steam Controller Works with TVs and PCs, Get One for Under $34.99 (Prime) – Today Only