Photographer Vladimir Migutin visited the Chernobyl Exclusion Zone with an infrared camera and managed to capture incredible photographs that appear to be from another world. “It’s pretty hard to describe the overall atmosphere I experienced during this trip. Despite the events of 1986, the ruins, and the rust, I didn’t have grim feelings while traveling there. On the contrary, it felt like I was in a ‘kind of’ paradise on a different planet,” said Vladimir. Continue reading for more photos. 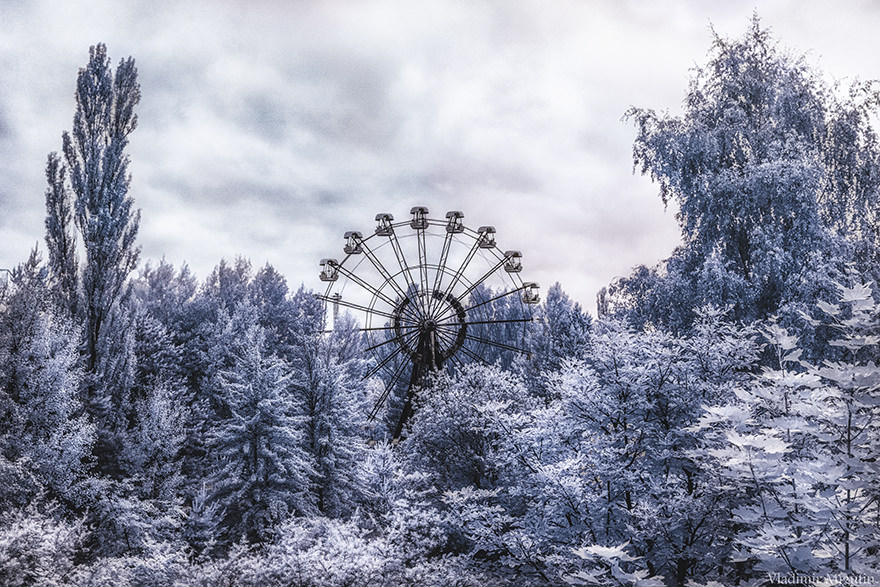 Monumental Trail With The Evacuated Villages’ Names On Either Side 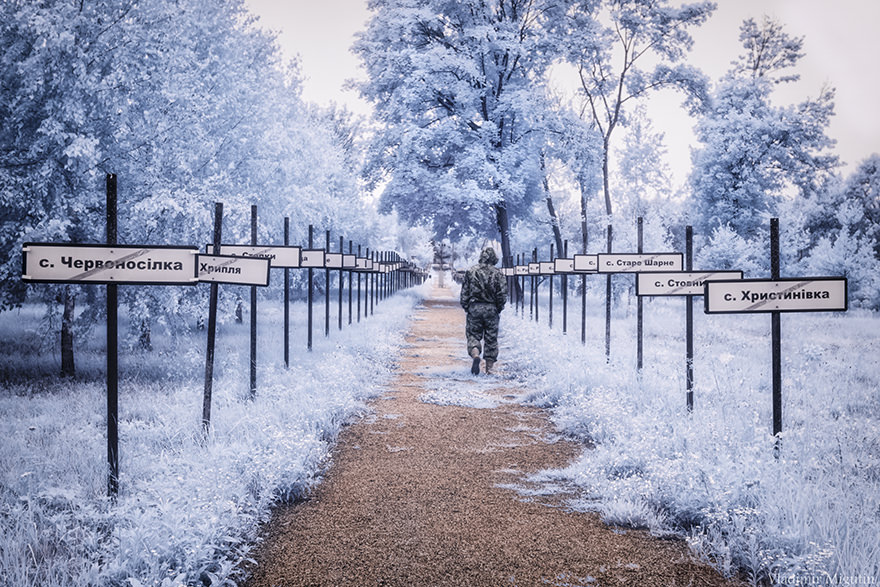 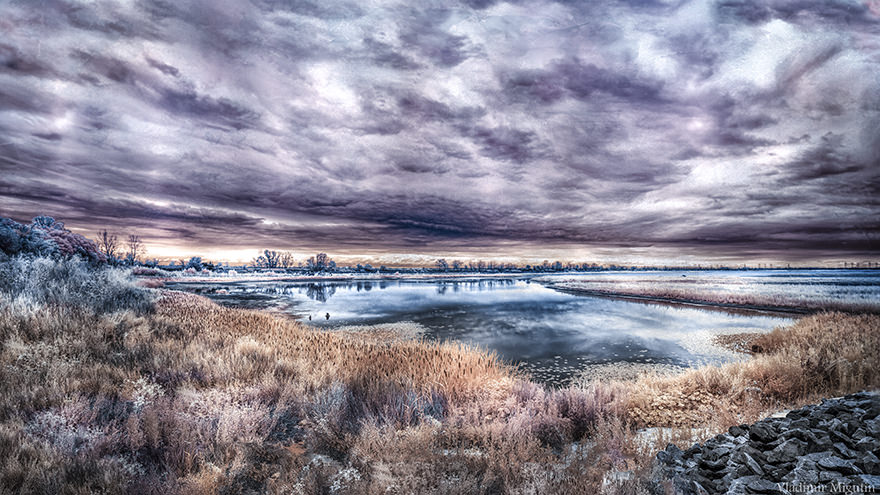 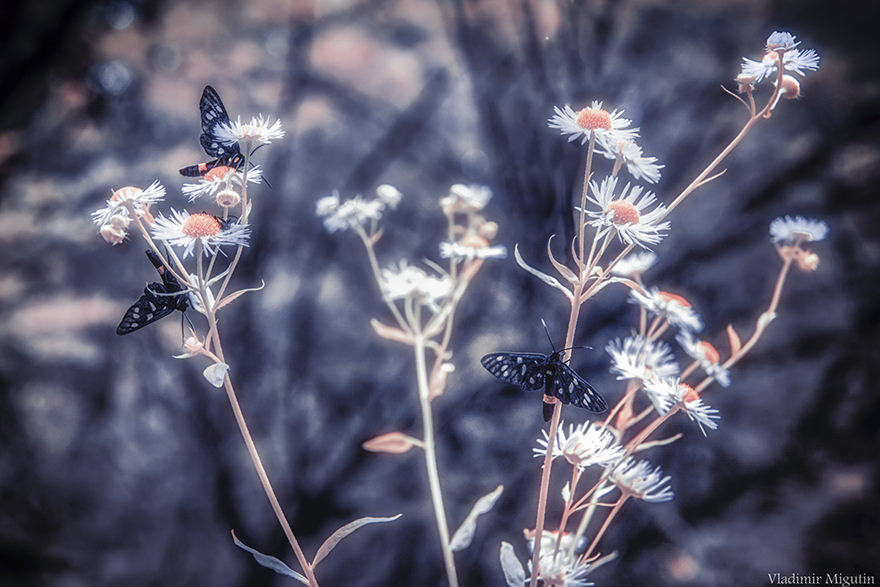 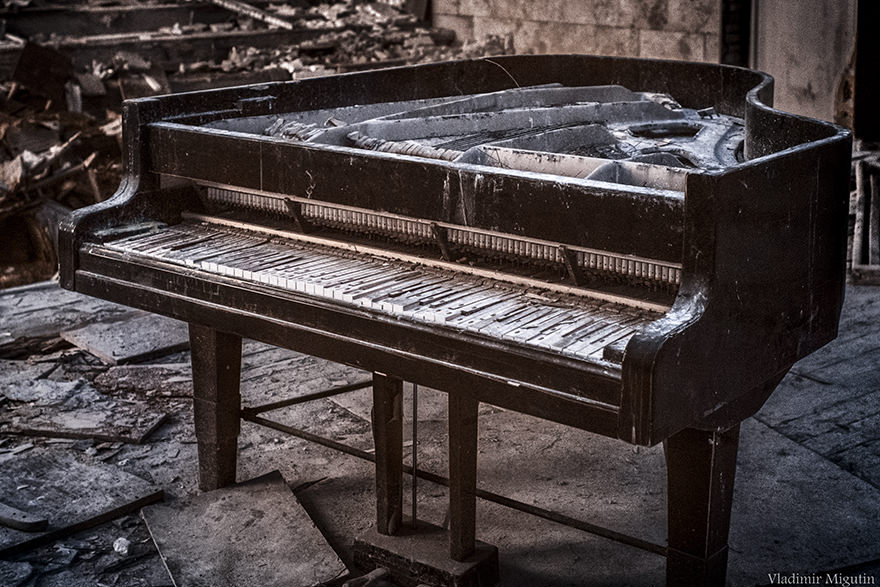 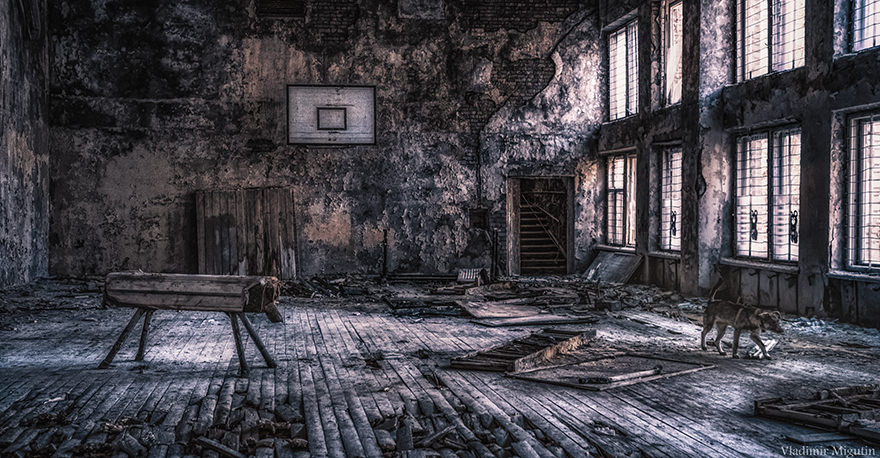 Bumper Cars in the Amusement Park 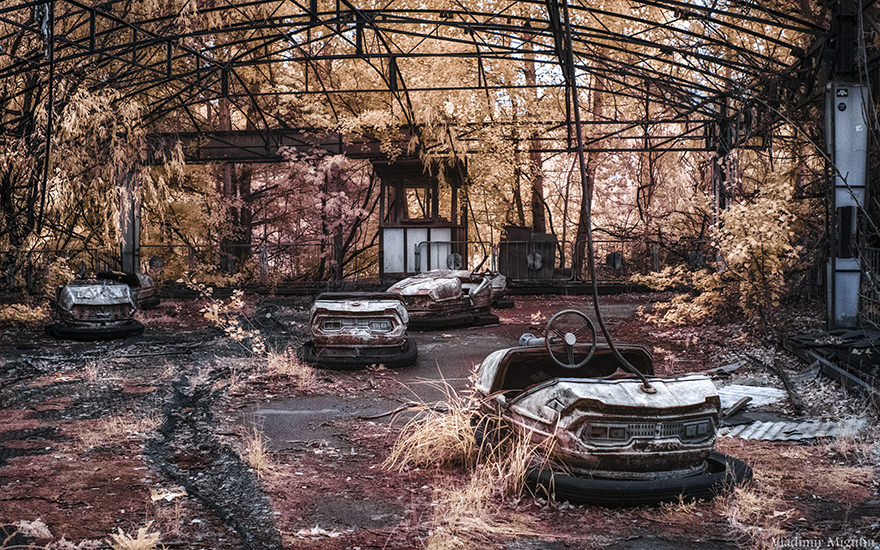