Ever wonder what a sea of computers and geeks looks like? If so, then look no further than the DreamHack event, which is essentially a LAN party, a local area network gathering with demo competitions, gaming competitions and more. This even is held bi-annually at the Elmia exhibition centre in Jonkoping, Sweden and also at the Expolaris Congresscenter, Skelleftea, Sweden. Continue reading for a video from the 2010 even, more pictures, and additional information. 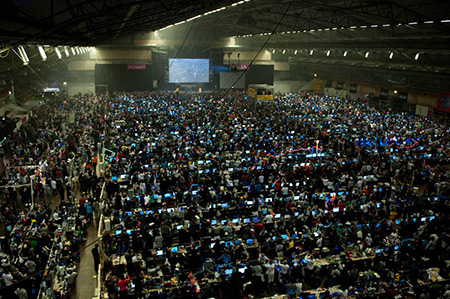 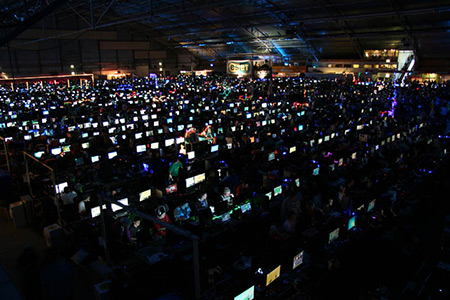 DreamHack began as a small gathering of schoolmates and friends in the basement of an elementary school in Malung in the early 90s. In 1994 it was moved to the school cafeteria and became one of the larger regional demo parties at the time. The 1994 gathering was also the first one to go by the name DreamHack.

15 Breathtaking Places for Book Lovers You Never Knew About