A modder who goes by “Istartedthewar” has used an old N64 to create a fully-functional home theater PC. That’s right, it looks just like a standard game console on the outside, but once you look in the back and / or remove its cover, you’ll see all of the hardware components. It features an A10-7850k processor, 8GB of DDR3 2400MHz AMD Radeon RAM, a 128GB SSD and 150W Pico PSU. Continue reading for more pictures. 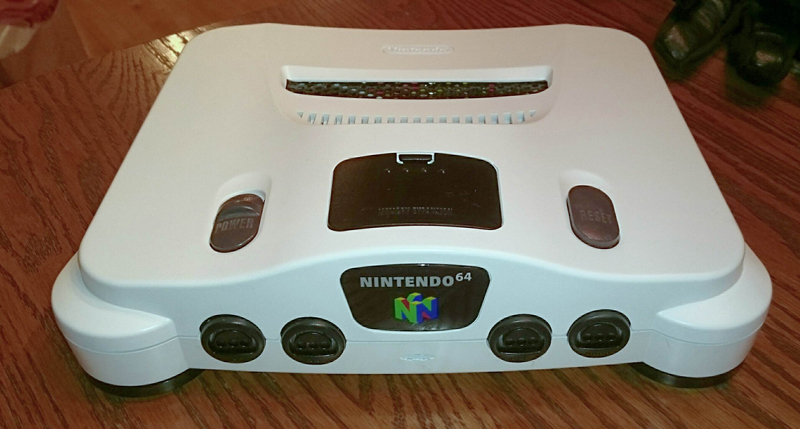 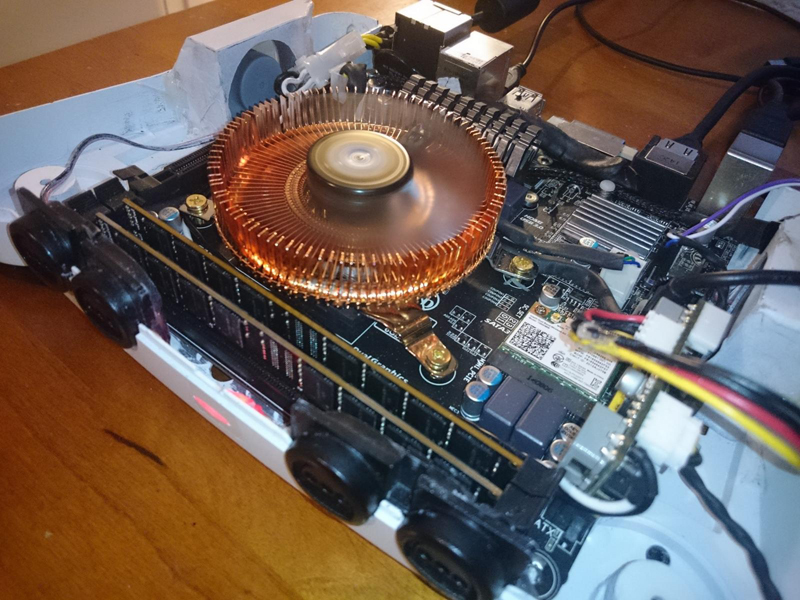 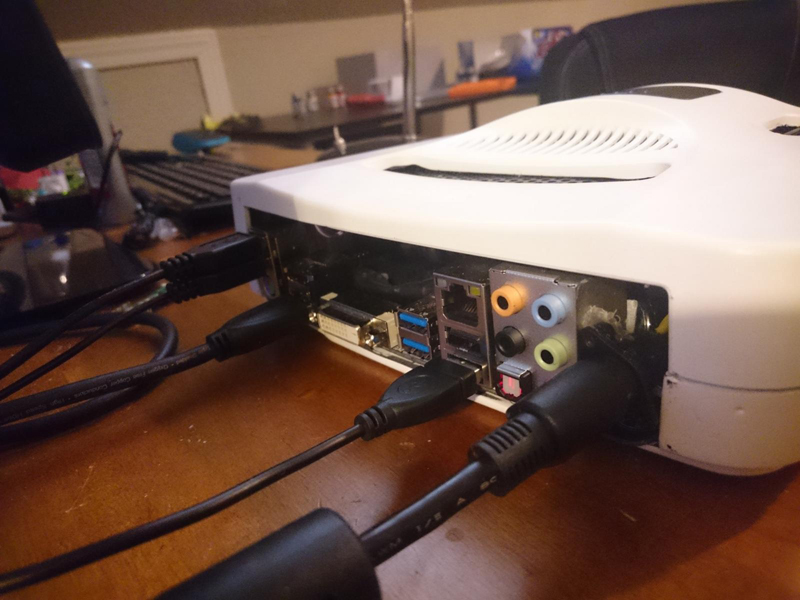 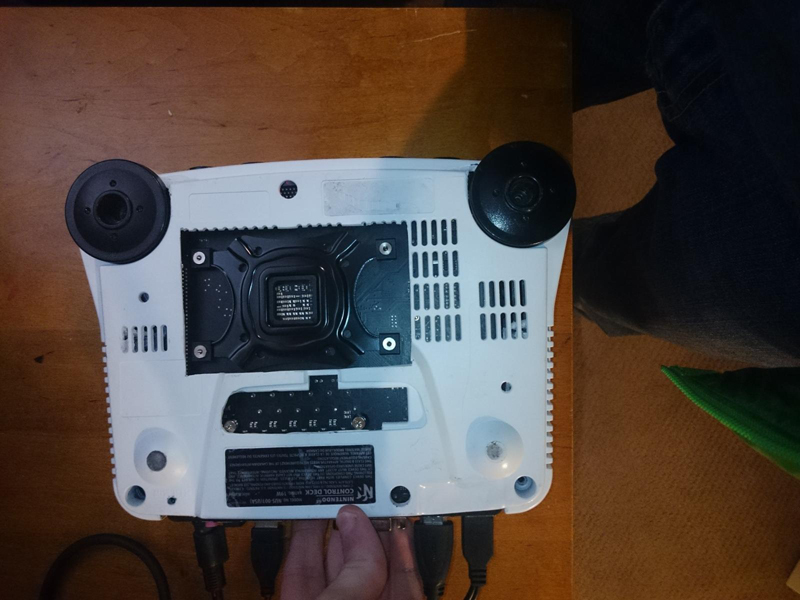 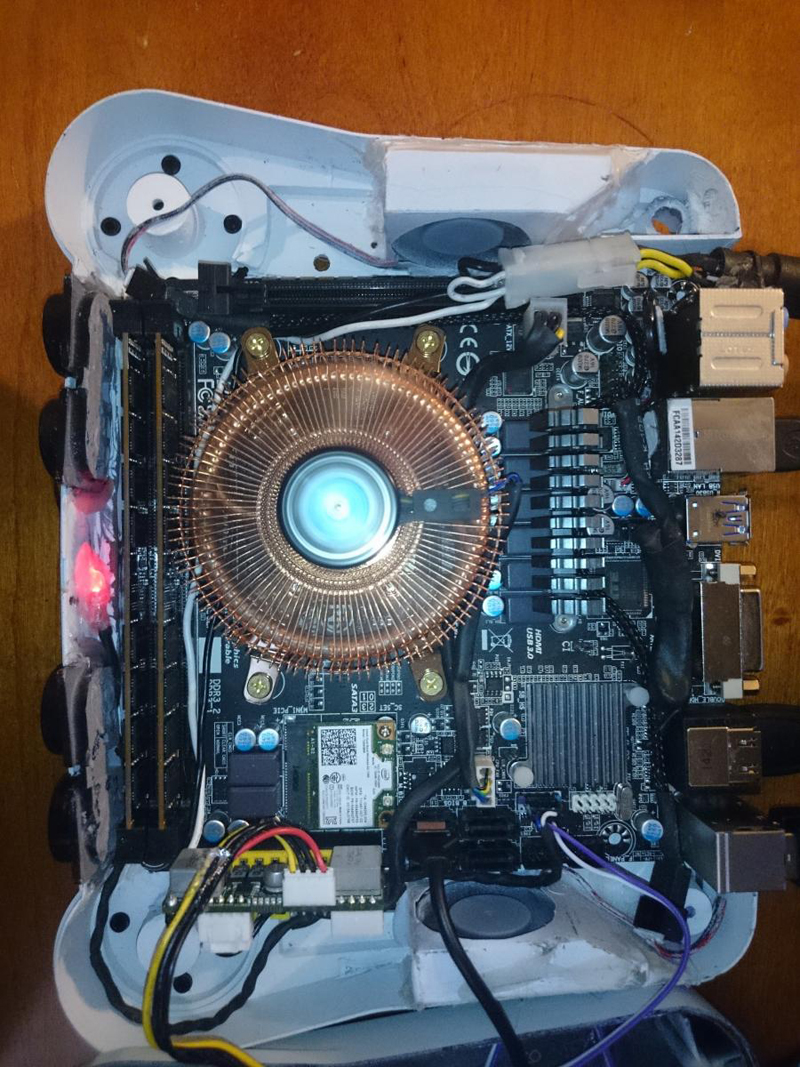 “One thing I should note: I no longer own this PC sadly, had to disassemble and sell almost all of the hardware. (Still have the modded case). I hope to rebuild it once AMD releases their new Zen APUs late 2016,” said its creator.