This 1999 Lamborghini Diablo GT, one of just eighty in the world, has just 171-miles on the odometer, and could fetch more than $1-million at auction. This RWD monster is powered by a 6.0-liter V12 that generates 575 hp and 465 lb-ft of torque, complete with a stripped-out interior as well as an extreme aero package. Continue reading for more pictures and information. 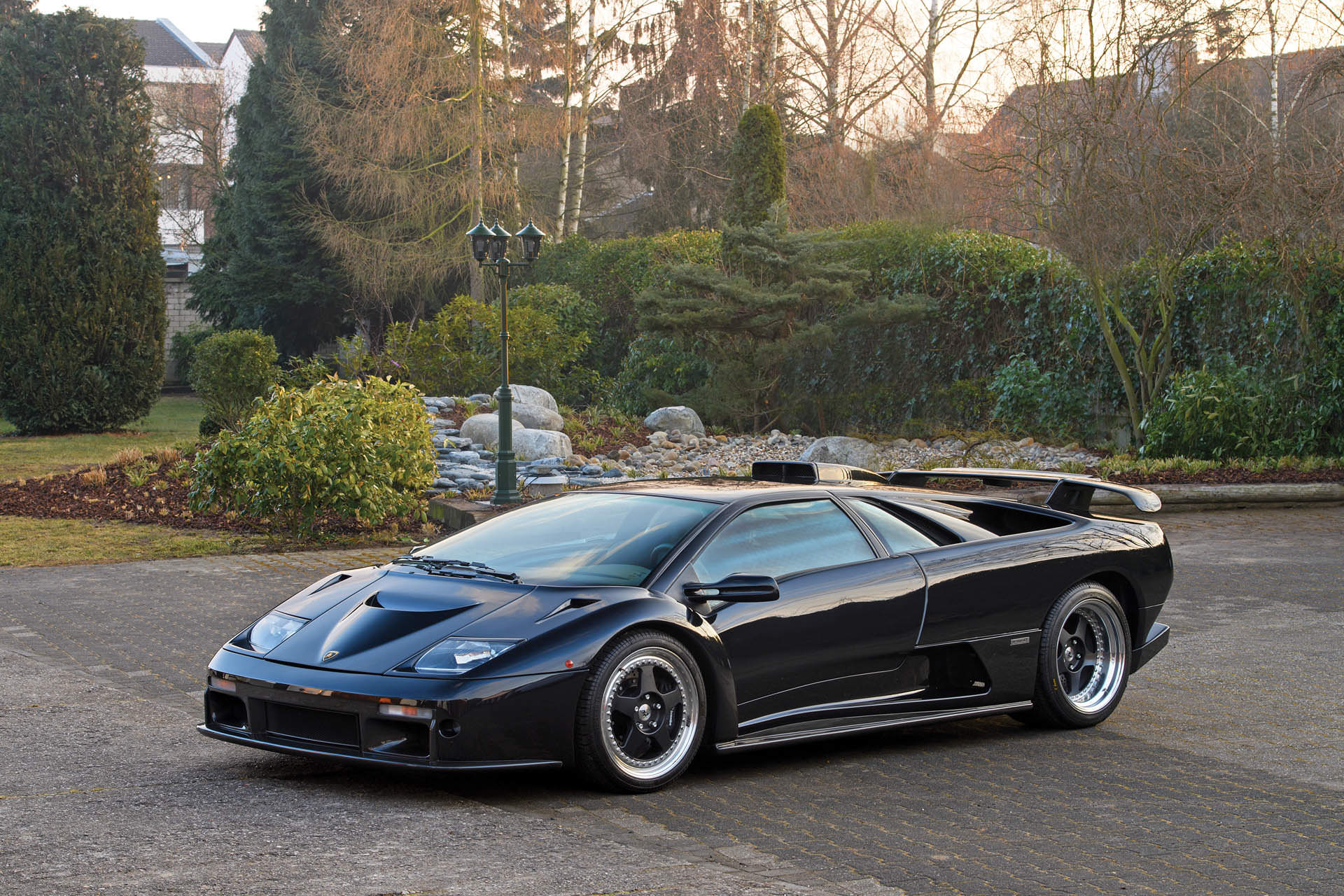 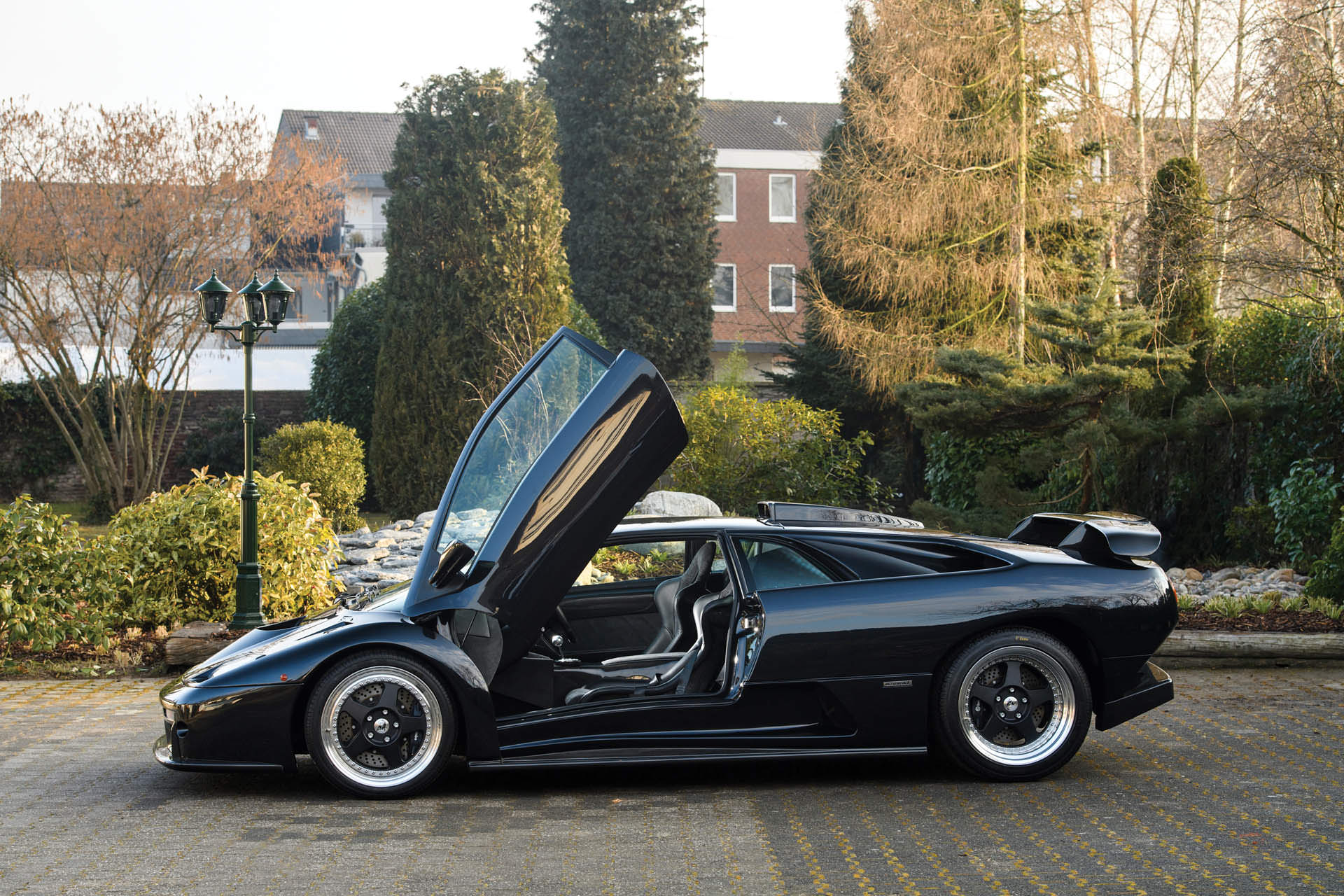 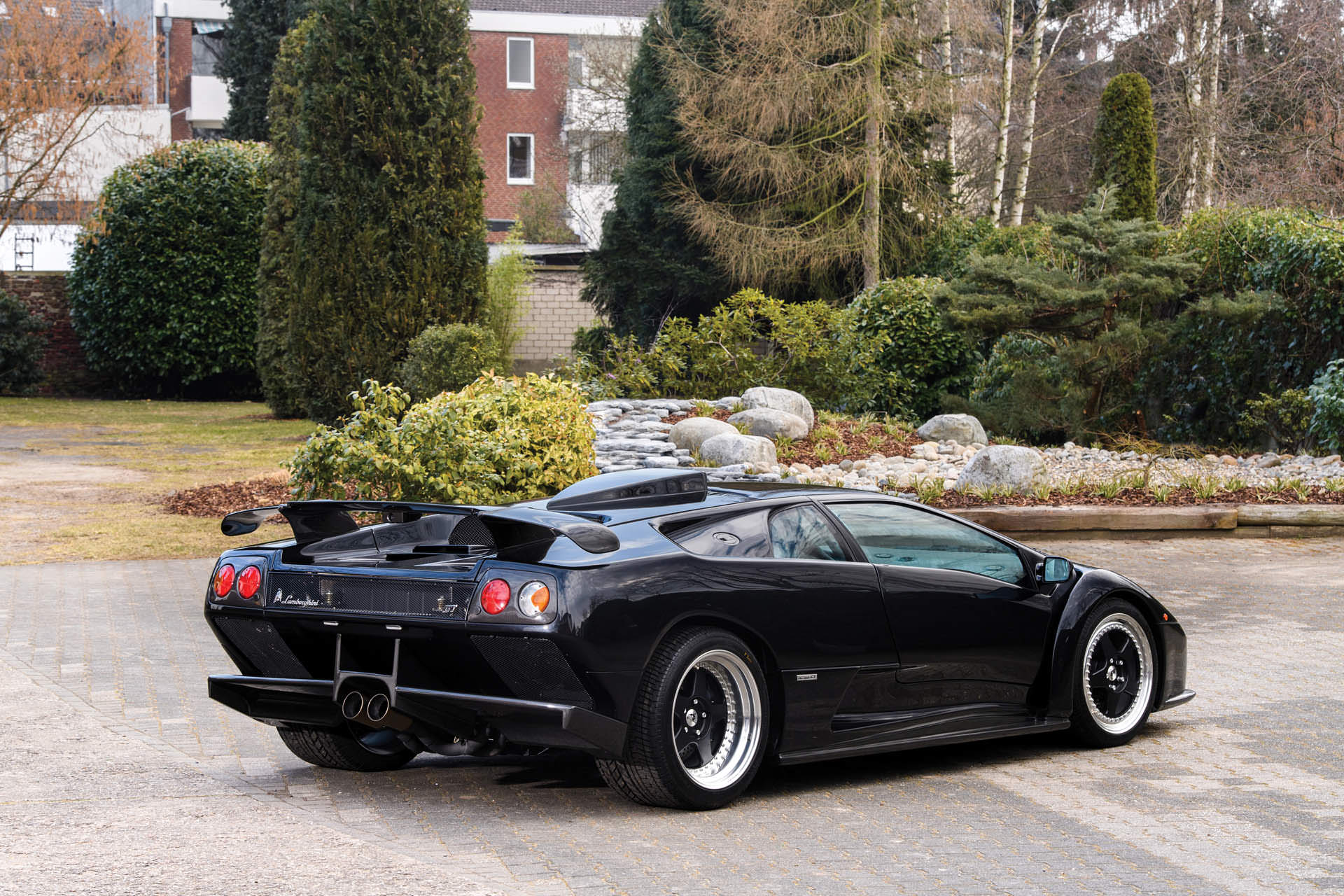 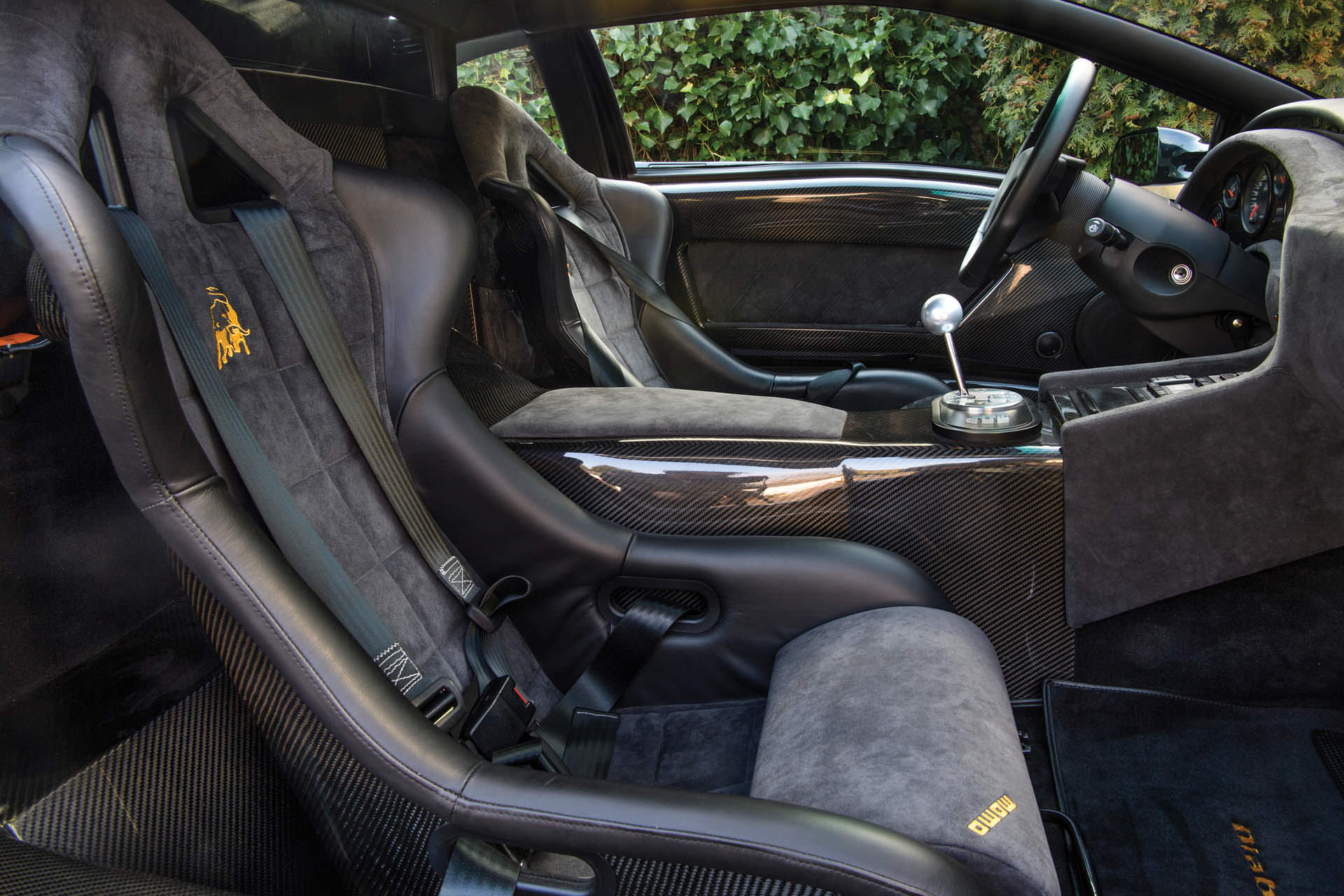 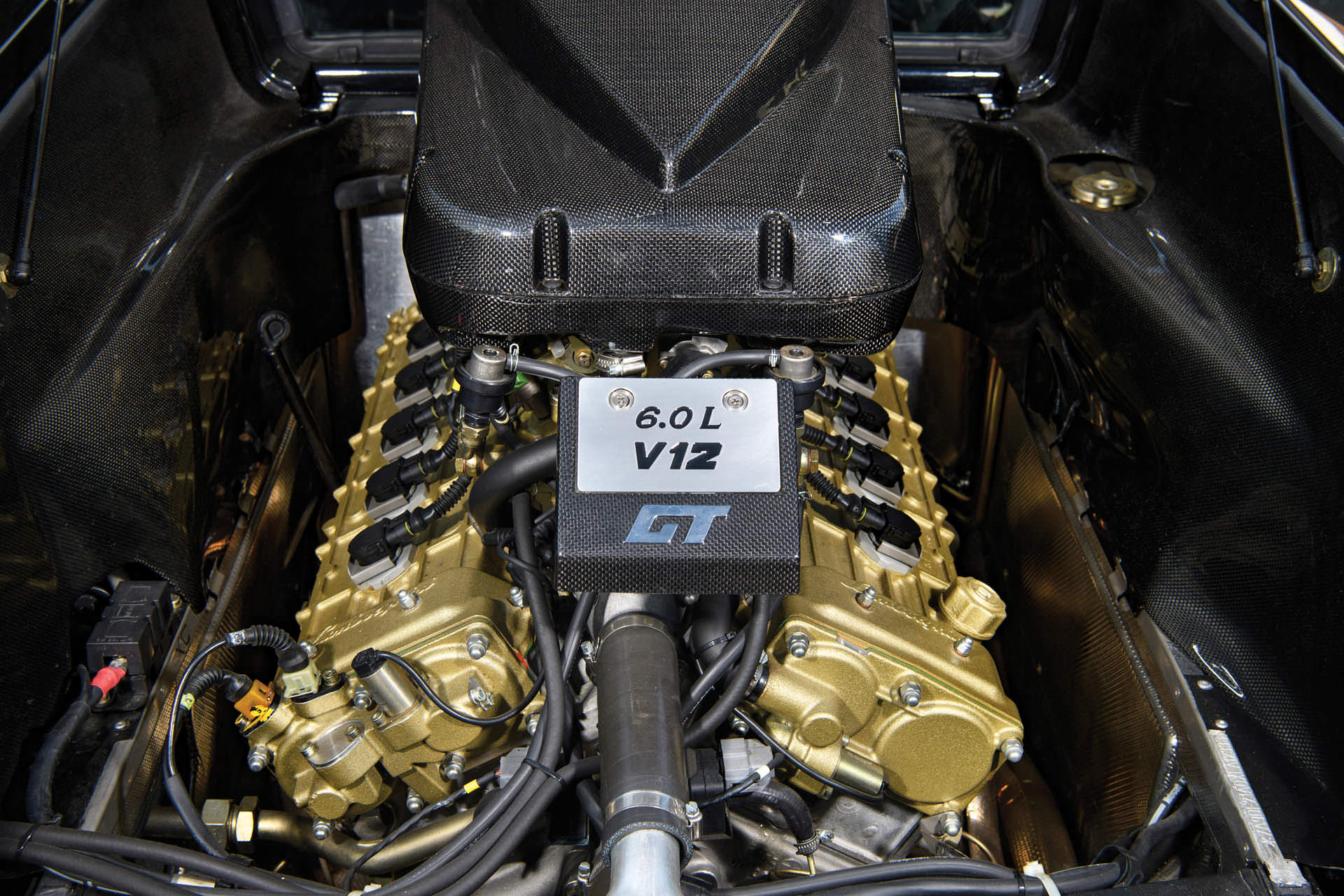 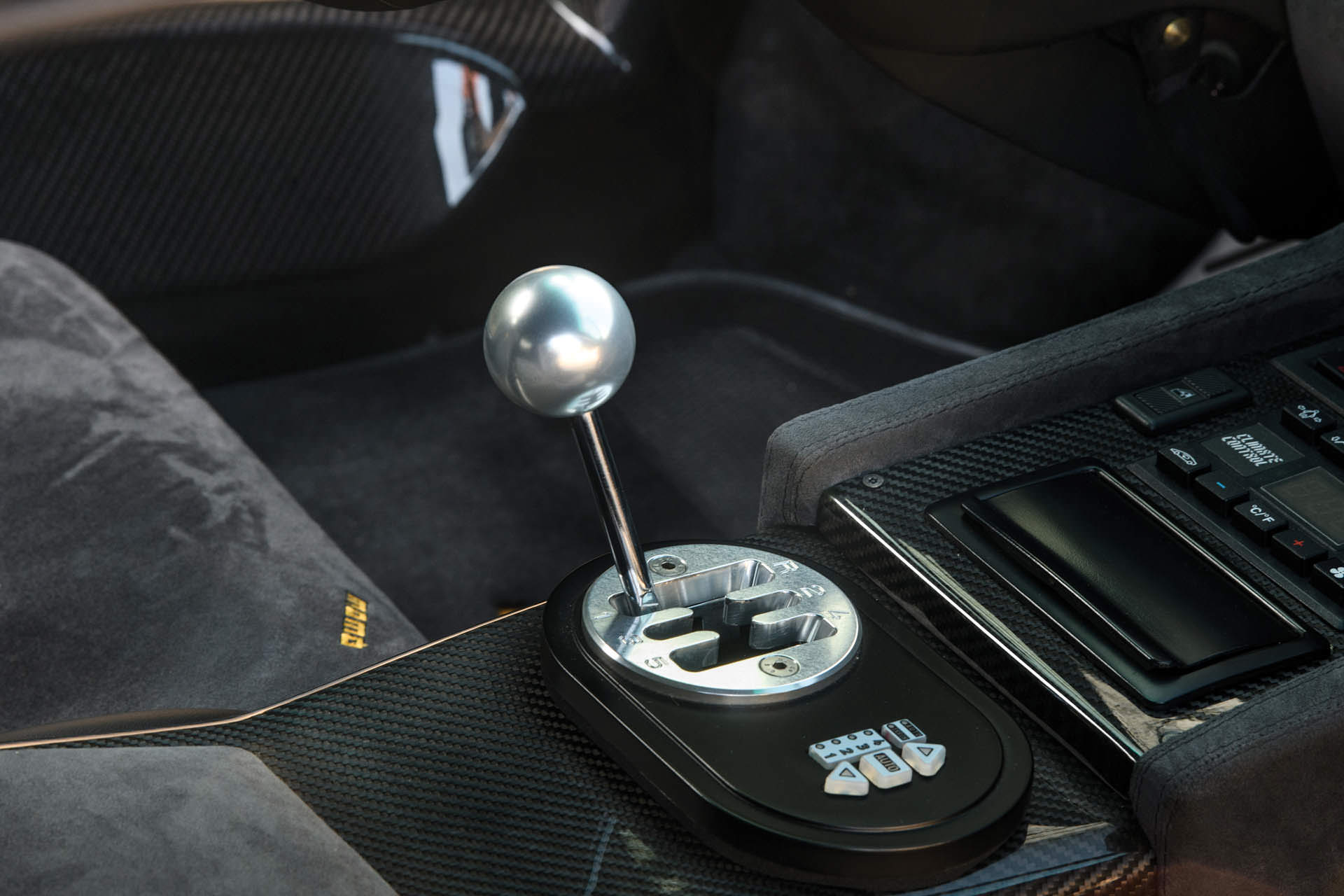 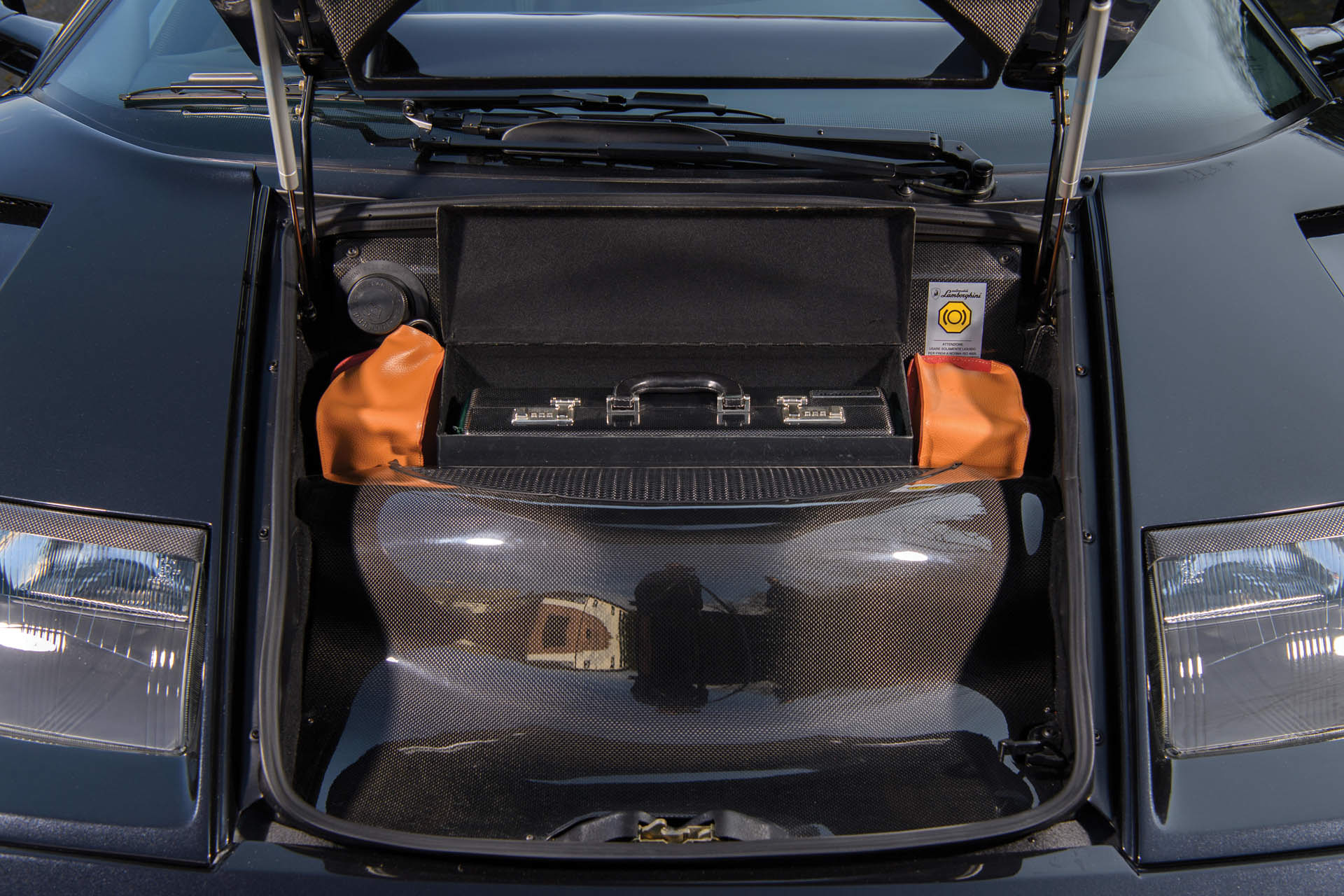 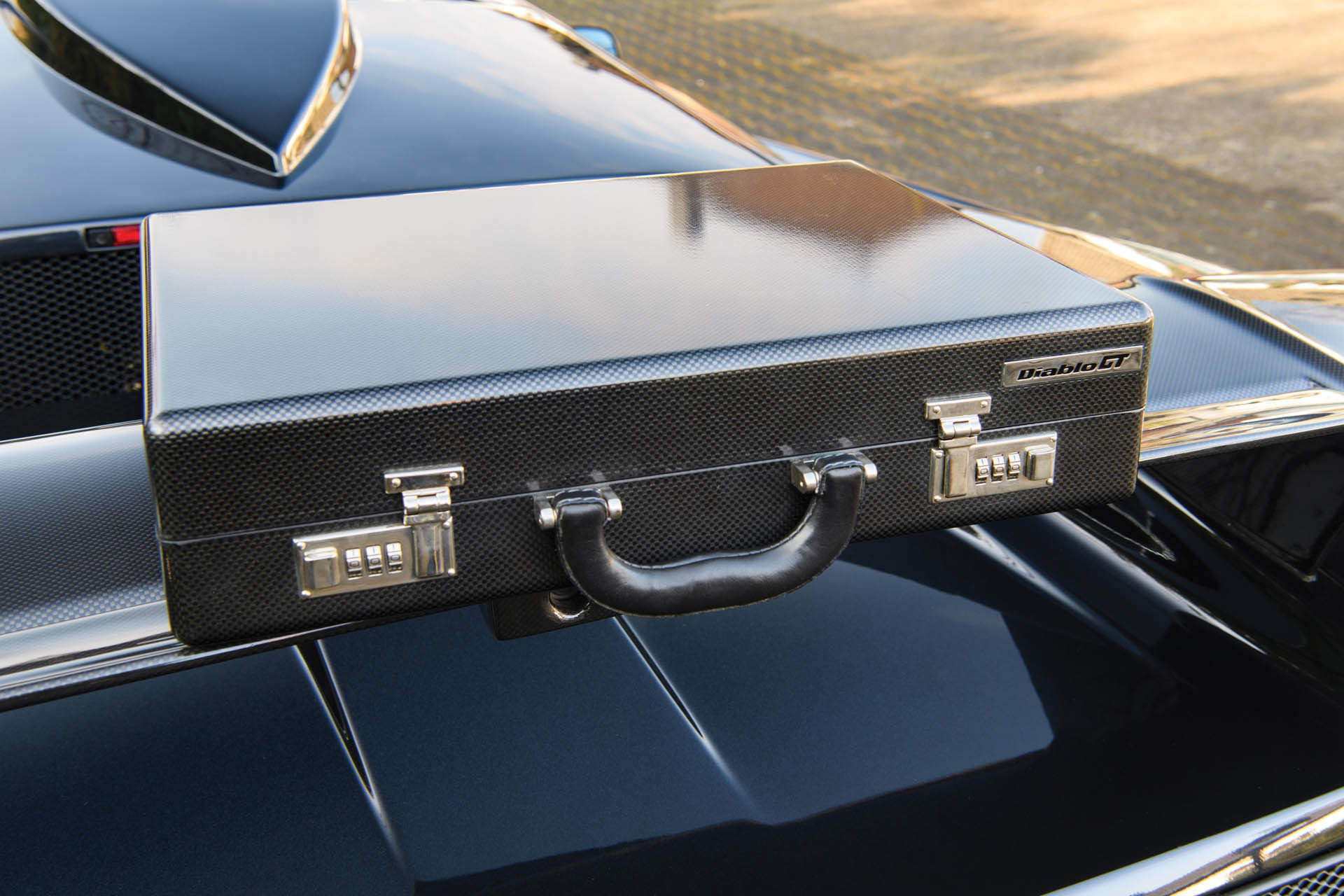 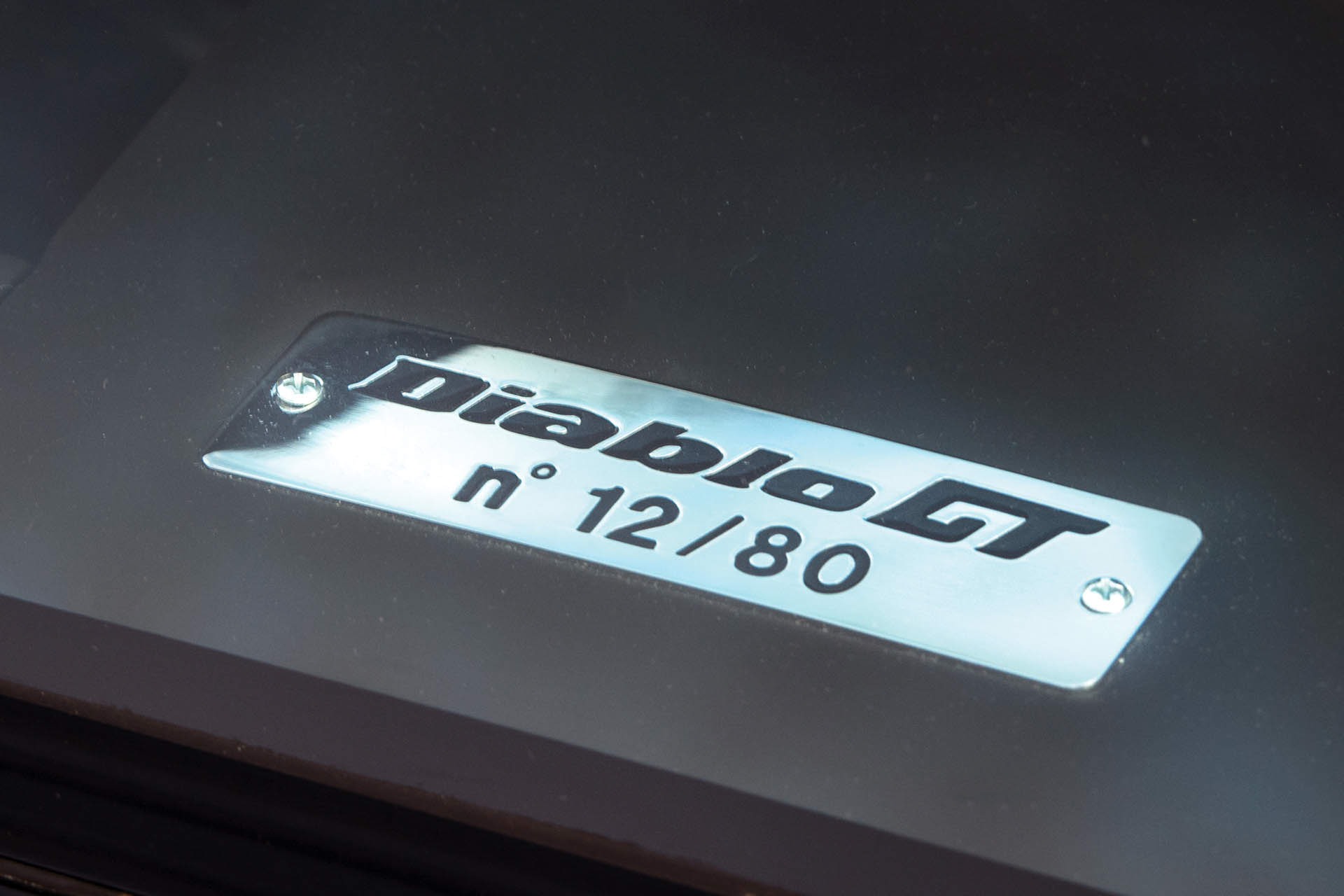 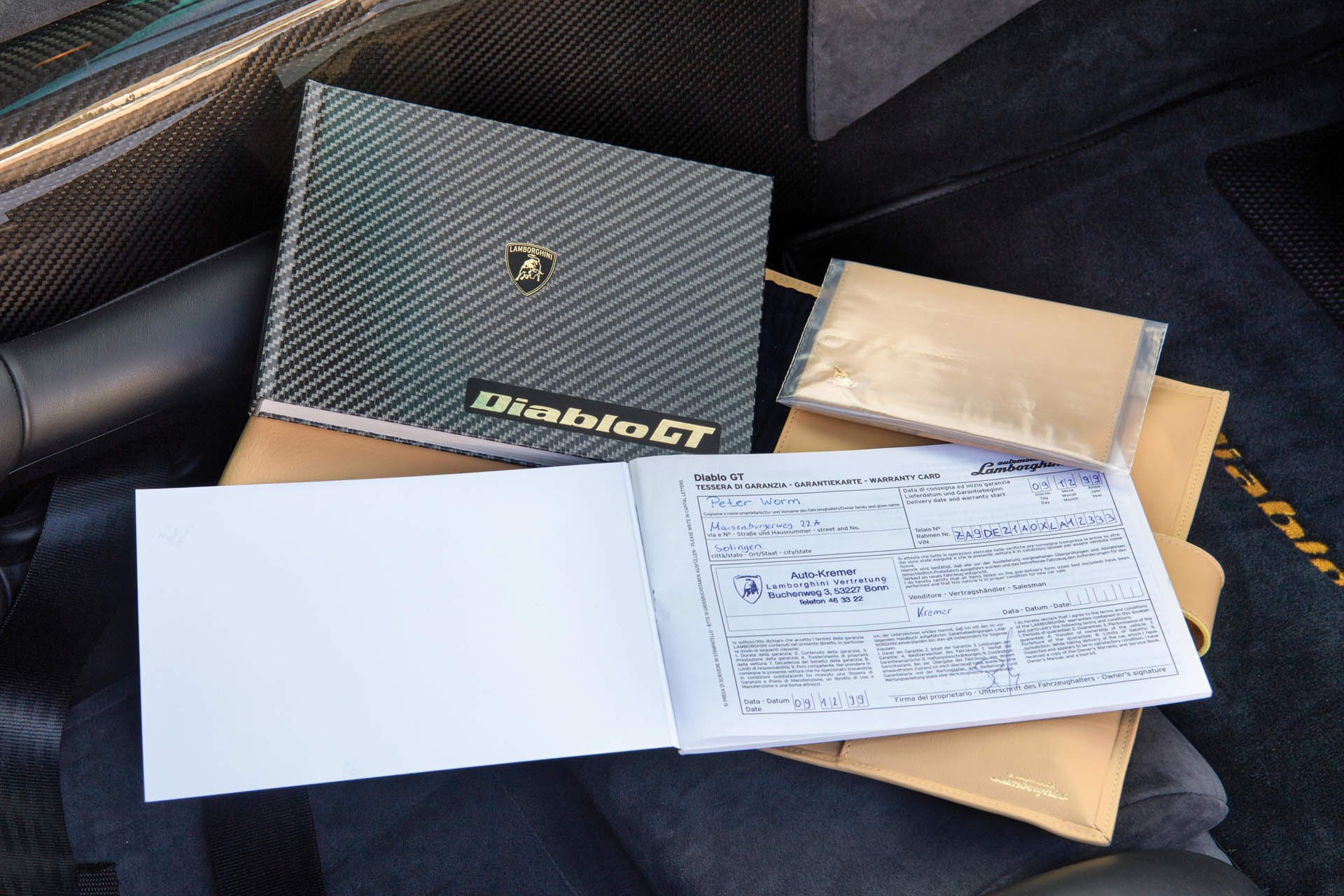 “This example was delivered to one Peter Worm, a German doctor and businessman based in Malaysia. Worm evidently enjoyed racing his Diablo SVR and Diablo GTR on track so much that he apparently couldn�t resist ordering up this Diablo GT to drive on the road. But, in the end, he didn’t really drive it,” reports Car Scoops.

LG G7 Neo Gets Rendered in New Video Based on Leaks, Has 5.7″ Display with Notch