Photographer Ron Risman headed over to the Great Island Commons in New Castle, New Hampshire, to capture the Whaleback Lighthouse on March 3rd, located 0.8-miles offshore. After the shoot with a Canon 5D Mark IV with Sigma 150-600mm lens on a tripod, New England photographer Eric Gendron saw Ron’s image on Instagram and wondered if he had somehow lifted the former’s work, when in fact, both shot the same image at the exact millisecond in time. “It wasn’t until another local photographer started comparing my photo to a higher resolution version of Eric’s image that he noticed that the iron gating around the top of the lighthouse had slightly different spacing between the vertical bars compared to my image. This would indicate that the other photographer was likely standing just a little bit left of where I was standing,” said Risman. Continue reading for the uncropped phtoos and information. 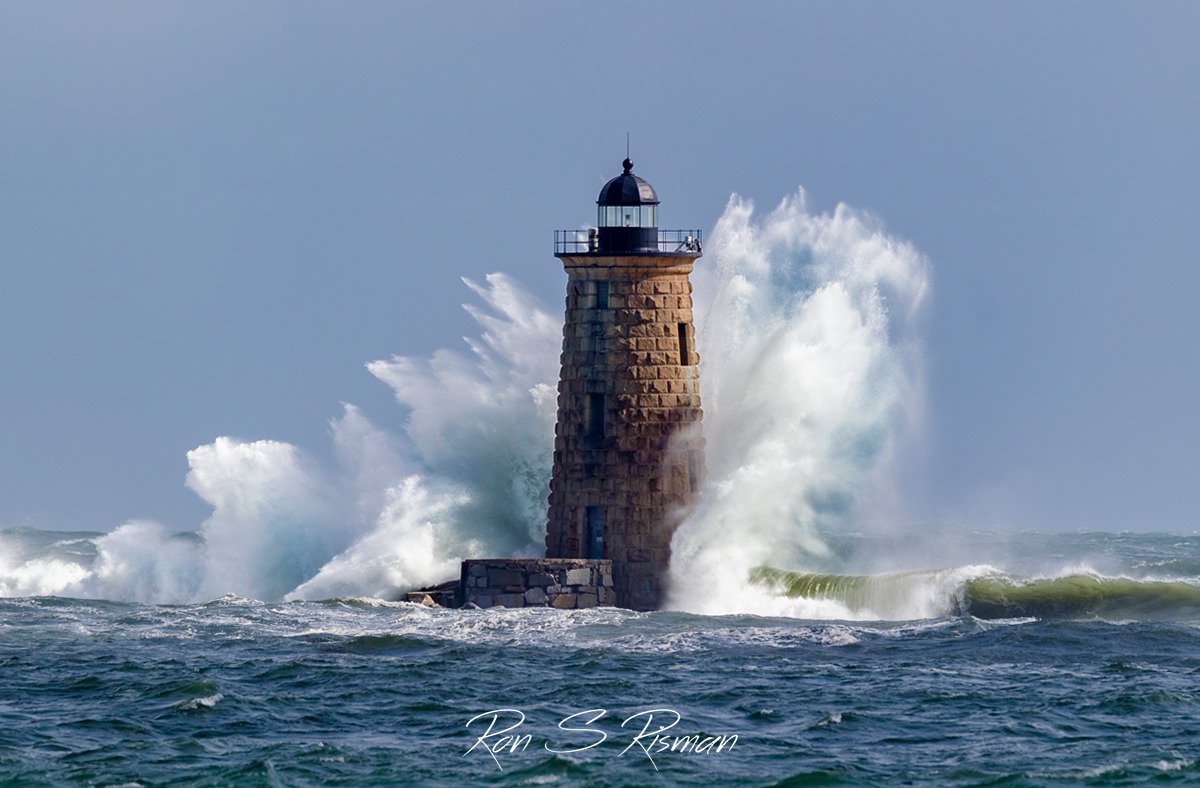 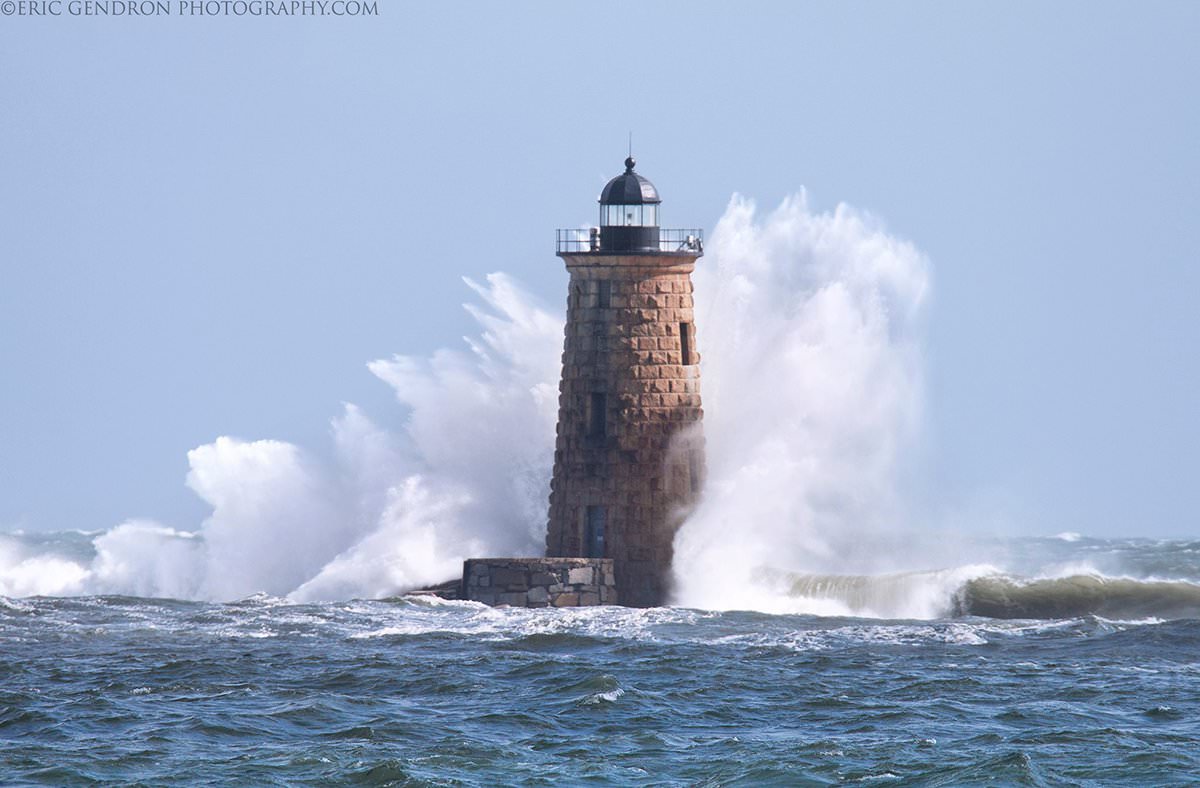 “The next morning Eric woke up to a flood of messages from me as well as other photographers, and immediately contacted me to share his EXIF data, and to agree that it was astounding that we both captured the exact same image of water motion at the exact millisecond in time. What makes this even more amazing is that this wasn’t a planned event (aka. Sporting event, shuttle launch, etc.).

I also didn’t know Eric; we each chose this location randomly; we both shot with different cameras (60D and 5D Mark IV) with different size sensors; the 60D has a burst mode of 5.3fps, the 5DMKIV is 7fps; we both used a 600mm focal length; our exposures and depth-of-field were almost the same as well (f/8 aperture, ISO 400, 1/1600th shutter vs. f/8, ISO 320, 1/1000th shutter); and ultimately we both selected the same photo from that day to promote,” adds Risman.

LG G7 Neo Gets Rendered in New Video Based on Leaks, Has 5.7″ Display with Notch