Scientists have discovered around 400 Jupiter-like exoplanets to date, but none like TOI-2109b. This gas giant has approximately five times Jupiter’s mass and orbits its star in a mere 16 hours. Officially the second hottest exoplanet detected so far, it has an extremely tight orbit and its day side is estimated to be at around 3,500 Kelvin, or close to 6,000 degrees Fahrenheit. Read more for a video and additional information.

The planet’s discovery was made by NASA’s Transiting Exoplanet Survey Satellite (TESS), an MIT-led mission, and due to its properties, stronomers believe the planet is in the process of “orbital decay,” or spiraling into its star. Why? Its extremely short orbit will most likely cause the planet to spiral toward its star faster than other ultrahot Jupiter-like explanets. 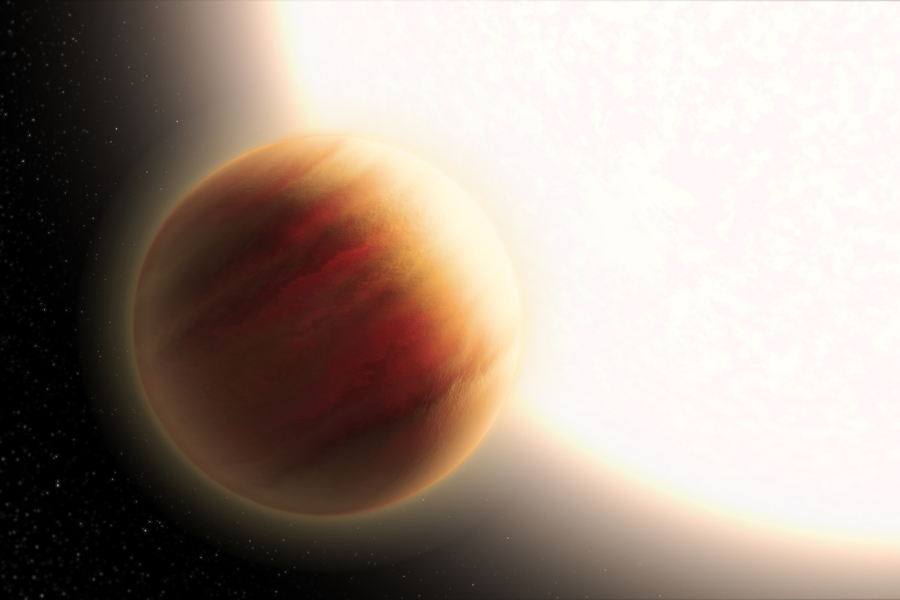 In one or two years, if we are lucky, we may be able to detect how the planet moves closer to its star. In our lifetime we will not see the planet fall into its star. But give it another 10 million years, and this planet might not be there,” said Ian Wong, lead author of the discovery, who was a postdoc at MIT during the study and has since moved to NASA Goddard Space Flight Center.

Fascinating look at Baljenac, the Uninhabited “Fingerprint Island” Located Off the Coast of Croatia

Don’t Pay $179, Get the Apple Smart Keyboard Folio for the iPad Pro 11-inch and iPad Air for $99 Shipped – Today Only