Unlike other artists, Japan-based Makaon uses beer and soda cans to create his masterpieces, geek-themed sculptures to be exact. They range from Batman and Darth Vader (above) to Buzz Lightyear. Continue reading to see ten more of his cool sculptures. 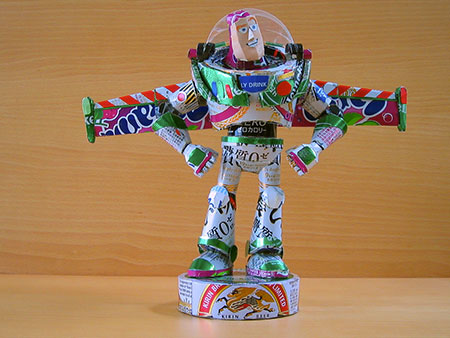 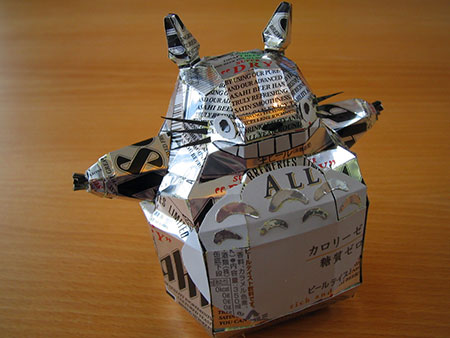 The film “My Neighbor Totoro” helped bring Japanese animation into the global spotlight. If you’ve never seen it, the film’s central character, Totoro, is as famous among Japanese children as Winnie-the-Pooh is among British ones. According to The Independent, Totoro is recognized as one of the greatest cartoon characters. 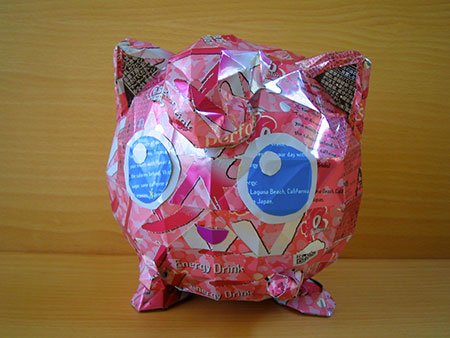 Jigglypuff has never looked geekier than this can sculpture. This character is known in Japan as Purin and was created by Ken Sugimori. Known as the Balloon Pokemon, Jigglypuff evolves from Igglybuff when it reaches a certain point of happiness, and evolves into Wigglytuff when exposed to a certain item. Its name is a combination of the words “jiggly” and “puff”, intended to relate to its jelly-like appearance. 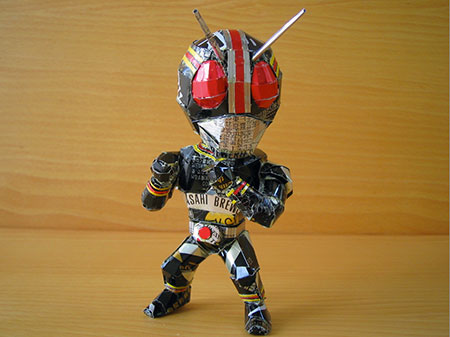 Kamen Rider 2 is essentially a fictional character and secondary protagonist from the Japanese tokusatsu television series Kamen Rider, the first in the famous Kamen Rider franchise of tokusatsu programmes. Like Kamen Rider 1, he is a motorcycle-riding superhero modelled upon a grasshopper. 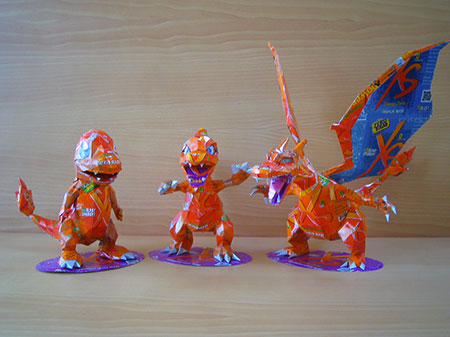 Did you know that Charmeleon was originally called “Lizardo”? Thankfully, Nintendo decided to give the various Pokemon species “clever and descriptive names” related to their appearance or features and was eventually changed to “Charmeleon”, which takes from a combination of the words “char”, relating to fire, and “chameleon”. 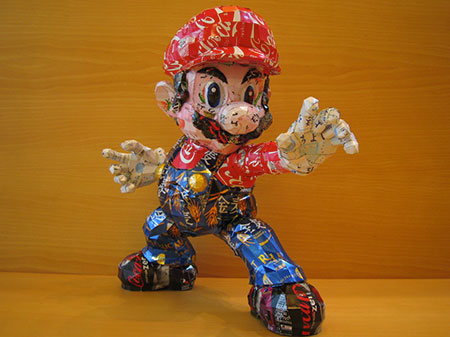 Ah, good old Mario. This fictional yet lovable plumber has appeared in over 200 video games since his creation. One thing you may not have known about him is that “Miyamoto originally named the character ‘Mr. Video’, and he was to be used in every video game Miyamoto developed.” 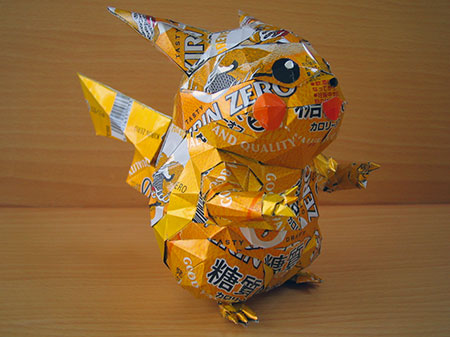 For those who have never played Pokemon or aren’t too familiar with its characters, Pikachu basically evolves from a Pichu when it levels up with high happiness, and evolves into a Raichu with a “Thunderstone”. Standing 1.04 ft (0.4m) tall, Pikachu are mouse-like creatures, and were the first “Electric-type” Pokemon created. 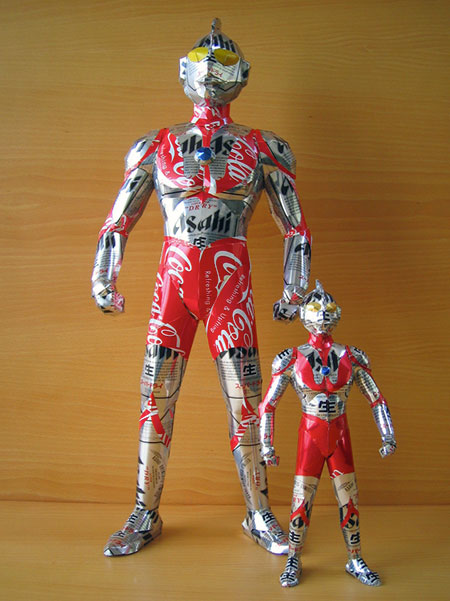 Ultraman is a Japanese Tokusatsu television series that first aired in 1966. It was produced by the Tokyo Broadcasting System and Tsuburaya Productions, and was broadcast on Tokyo Broadcasting System (TBS) from July 17, 1966 to April 9, 1967. To distinguish him from subsequent Ultra-Crusaders, Ultraman is referred to as the Original Ultraman, The First Ultraman, or Ultraman Hayata; this last is a reference to his host’s surname. 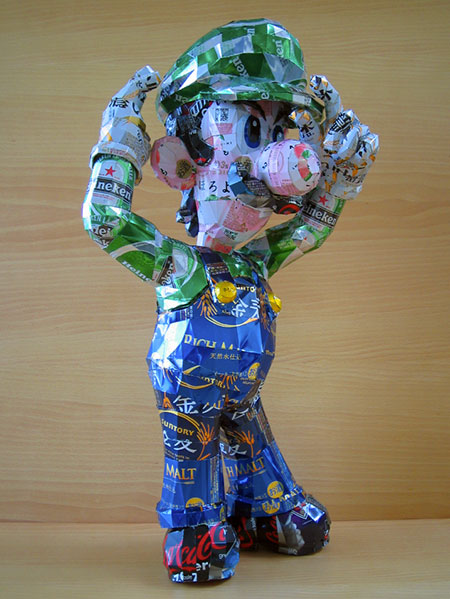 Created by prominent game designer Shigeru Miyamoto, Luigi is portrayed as the slightly younger fraternal twin brother of Nintendo’s mascot Mario, and appears in many games throughout the Mario series, frequently as a sidekick to his brother. Originally developed as a palette swap of Mario with a green color scheme instead of red, Luigi has since developed a personality and style of his own. 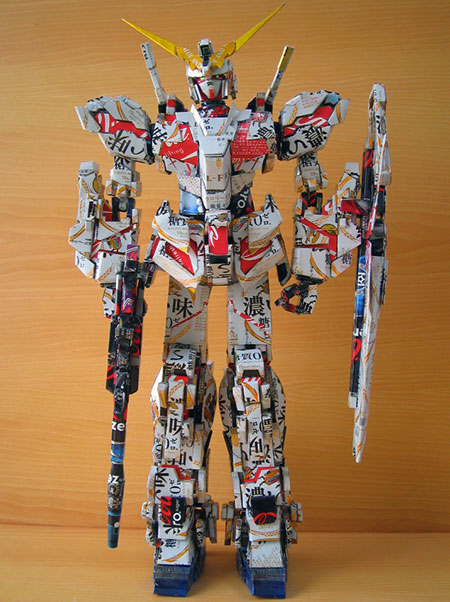 Anime fans rejoice! We saved the best for last, and as you can see, this geeky sculpture definitely took more time, as well as cans, than the others. Most Gundams are large, bipedal vehicles controlled from cockpits by a human pilot. The majority of these “mobile suits” have a cockpit in the “torso” of the machine, with a camera built into the “head” to transmit images to the cockpit.

Superheroes Really Do Exist in the Real World, This Proves It