Marriage is a special thing, but proposing on one knee just isn’t romantic enough for geeks, so a few of them have come up with some ingenious methods to pop the big question. Starting off, we have a Pokemon master and his Pokeball. Continue reading to see three more of the geekiest wedding proposals ever. 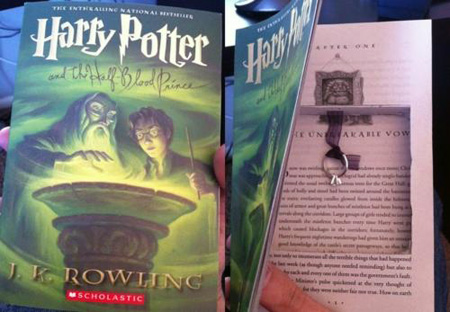 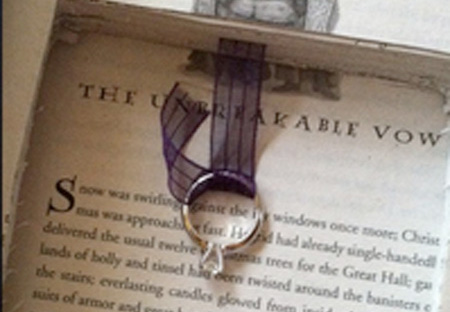 At first glance, this Harry Potter book may seem normal, but open it up, and you’ll notice that a block of pages have been cut out specifically to make room for a wedding ring. What could possibly top this? Well, I guess a surprise appearance from the movie cast would most certainly be even more magical. 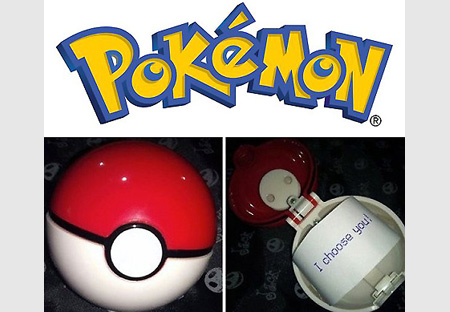 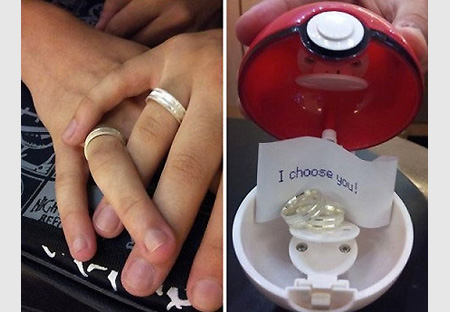 Finding your soulmate is hard enough, but when you do, proposing is usually next on the *to-do* list. This Pokemon fan decided to get ultra creative by sticking the proposal inside a Pokeball. Let’s just hope that at least one of them was in a Pokemon costume — Ash Ketchum in particular.

No, this isn’t yet another cosplaying couple, but rather one of the geekiest wedding proposals you’ll ever see. Unfortunately, you’ll have to wait until the end of the 40-second clip to see why.