The Lamborghini Egoista was first unveiled in 2013, and is a concept car created for the company’s 50th anniversary. Not just for looks, it’s a fully functioning model, based on the Lamborghini Gallardo. Featuring a 5.2 L (317 cu in) V10 engine producing 600 hp (447 kW; 608 PS). Continue reading for more cool facts you may not have known about the fighter-jet inspired supercar. 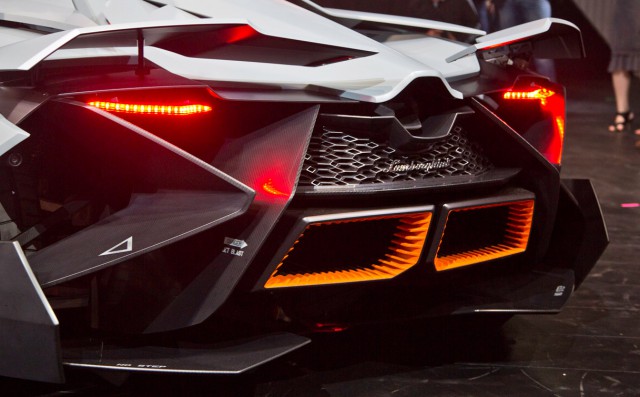 In Spanish (as well as Italian and Portuguese), Egoista literally means “selfish”. According to the model’s designer Walter de Silva, the Egoista “represents hedonism taken to the extreme.

4. You Can Actually See the Car 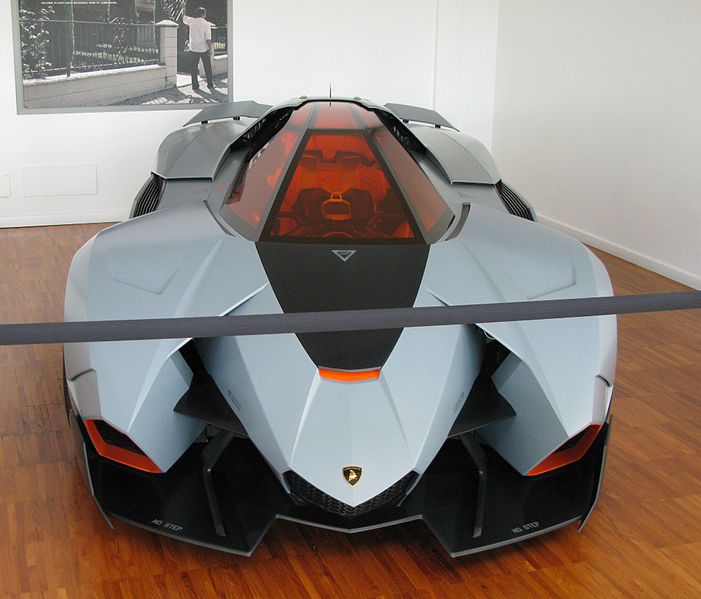 3. Steering Wheel Must Be Removed to Enter 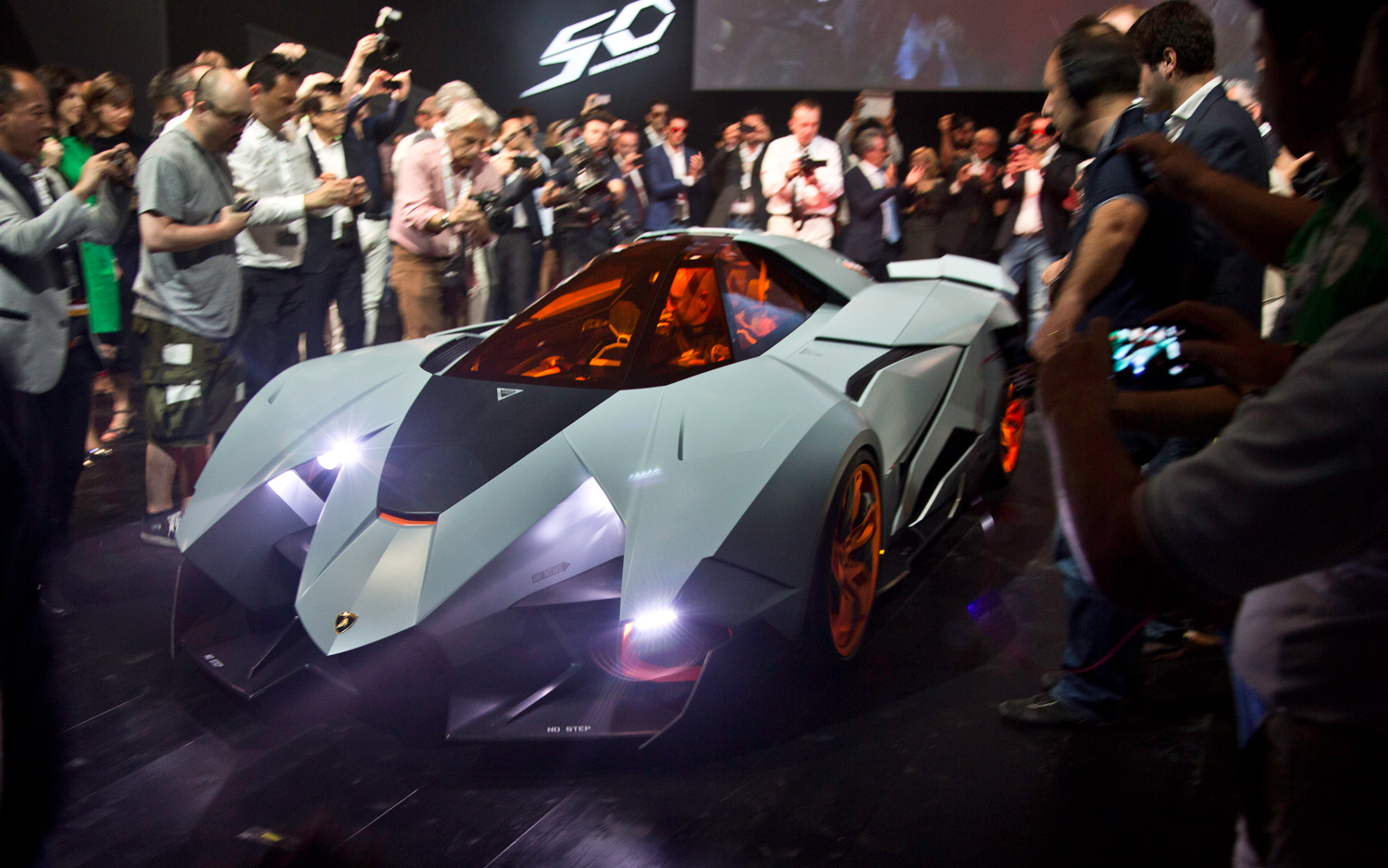 The Egoista has a unique canopy door and the cockpit, which is modeled after a modern fighter jet and completely removable, has only one seat for the driver. The steering wheel must be removed to enter and exit the vehicle. 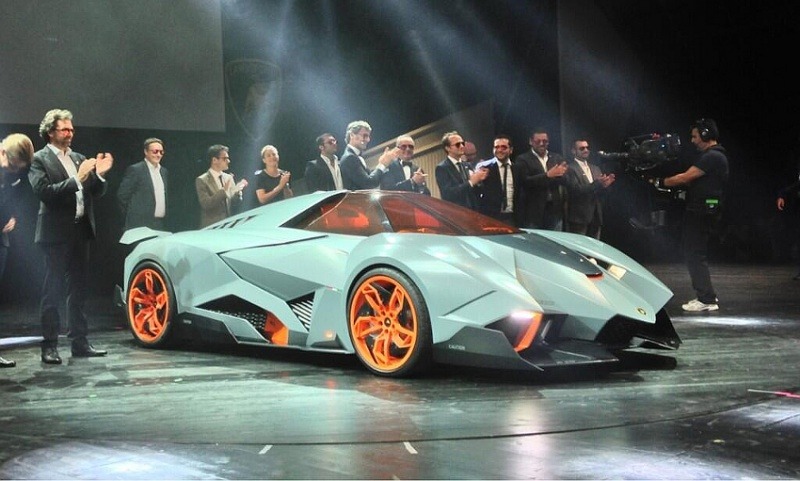 The unique exterior of the Egoista is meant to resemble a bull ready to charge if looked at from the side. The lighting resembles that of a modern airplane, with sidemarkers and indicators on the sides and top of the car as well as front and rear.

The bodywork consists of active aerodynamic panels that raise and lower for optimum downforce and stability. The body and wheels are made of antiradar material to even more identify with jet fighters.