For most people, even seeing a Lamborghini in-person is something special, but these designers have taken that dream to the next level by creating their own versions of what they’d like to see in a supercar. Continue reading to see five of the coolest Lamborghini concepts. 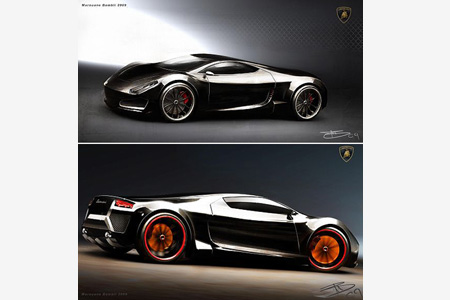 Envisioned by Marouane Bembli, the Lamborghini Cachazo uses ethanol for power and “while the choice does not significantly affect the power output, it does give the supercar a greener aura.” The concept car has been created with Lamborghini’s design language in mind, albeit with some alterations that would give the concept its own place to stand. 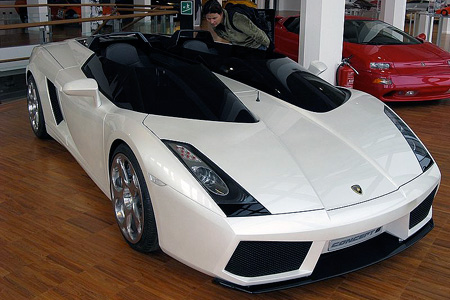 Not just any roadster, the Lamborghini Concept S was “intended to be a modern interpretation of the single-seat roadsters of the past by utilizing a ‘saute-vent’ instead of a traditional windscreen, and dividing the interior into two distinct compartments by continuing the bodywork between the seats, which also serves as an air inlet feeding the mid-mounted 5L V10 engine, gives the car a distinctly futuristic look.” This is also to increase aerodynamics. 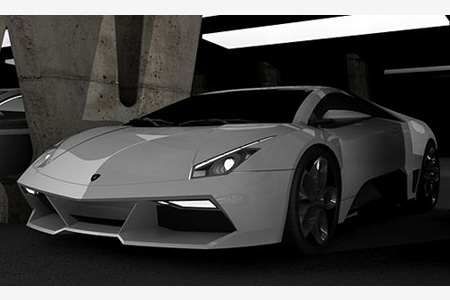 Think of the Lamborghini Furia as the successor to the Gallardo LP560-4. Boosted by a “5.2 liter V10 engine capable of generating over 550 horsepower, the exclusive edition of the Gallardo takes a wider stance around the rear wheel arches.” Expanding the front grilles, integrated with a pair of discreet driving lights, for better cooling airflow, the Furia also features a delicate illuminated strip over the main headlights to work as day lights. 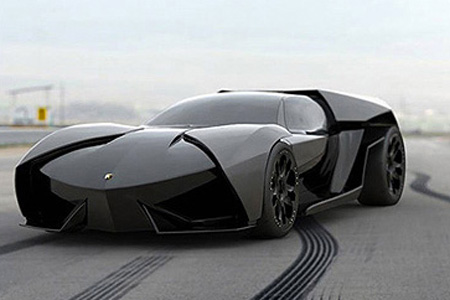 An interesting concept that draws inspiration from the Lockheed’s F-117 Nighthawk, the Lamborghini Ankonian features “a narrow and rather complex-looking body, with a garnishing of GT proportions.” No word yet on if it will go into production.

Called the Lamborghini Minotauro, this student design concept would be touted as the first electric model, should it go into production. Featuring “four asynchronous motors that divide the power 70% to the rear and 30% to the front axle; the car’s electricity is supplied by a Li-Tec flatcell battery pack located in the rear, doubled by a KERS system in the front.” In the back, where the gigantic engine would normally be, there’s a third seat for the person who goes along for the ride, yelling and screaming because you’re going so extremely fast. Access to this back seat is provided by the extra-long “Lambo door” on the passenger side.