Not just a concept, a select group of individuals will actually be able to purchase the McLaren P1 GTR. Unlike the standard P1, the GTR boasts aggressive aerodynamic parts, including a new splitter and redesigned intakes to channel airflow around the vehicle’s heavily flared wheelarches. Continue reading for more cool things about this amazing hypercar, set to cost $3.3-million USD. 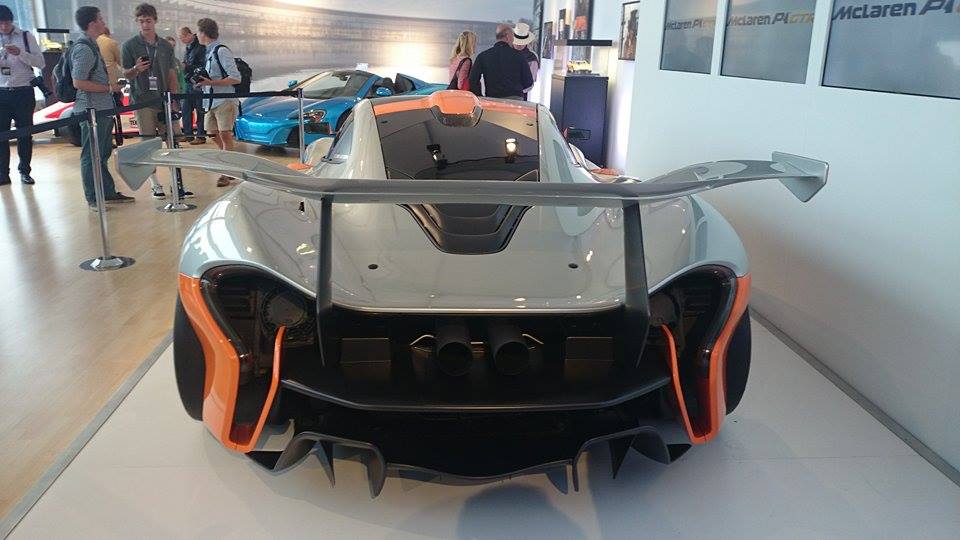 Celebrating 20 years since their victory in the 1995 24 Hours of Le Mans, McLaren announced that they would resurrect the name by launching a track-only version of the P1, the McLaren P1 GTR. 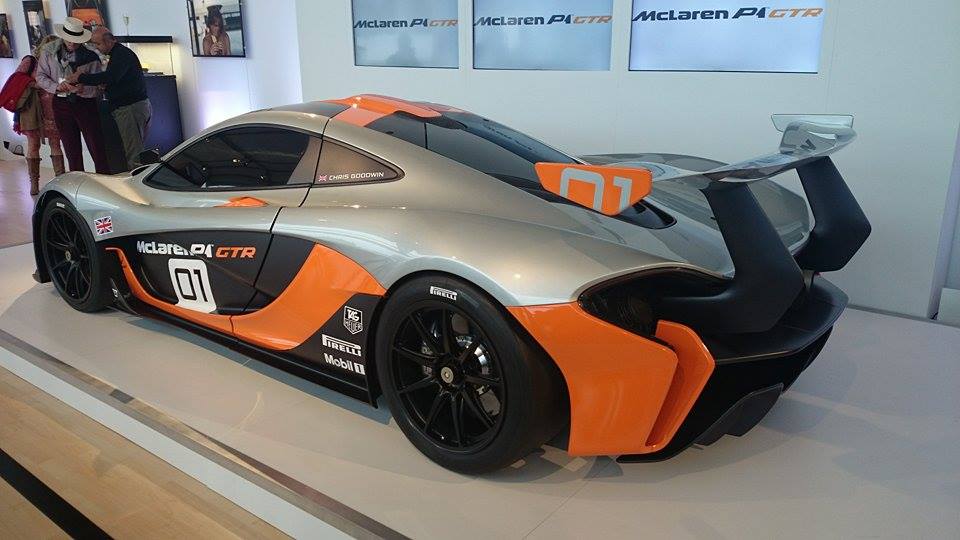 New models will be offered exclusively to current McLaren P1 owners, and will be a very limited edition. It made its debut at the 2014 Pebble Beach Concours d’Elegance on August 17th.

3. Most Powerful Production McLaren to Date 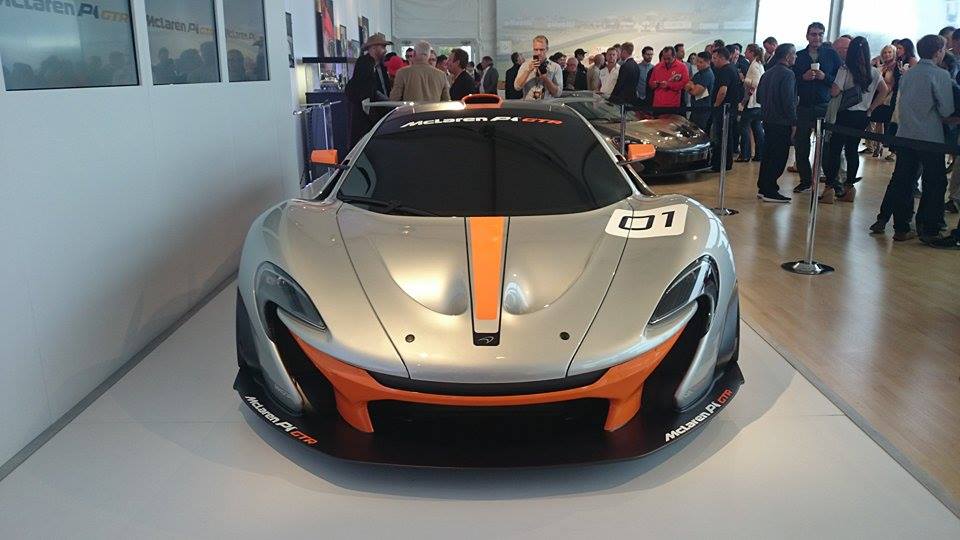 McLaren claims that this will be the most powerful McLaren to date, with an intended power output of 1,000PS (986 bhp). The car will also feature slick tyres and claimed greater levels of performance, grip, aerodynamics and downforce than the road car. 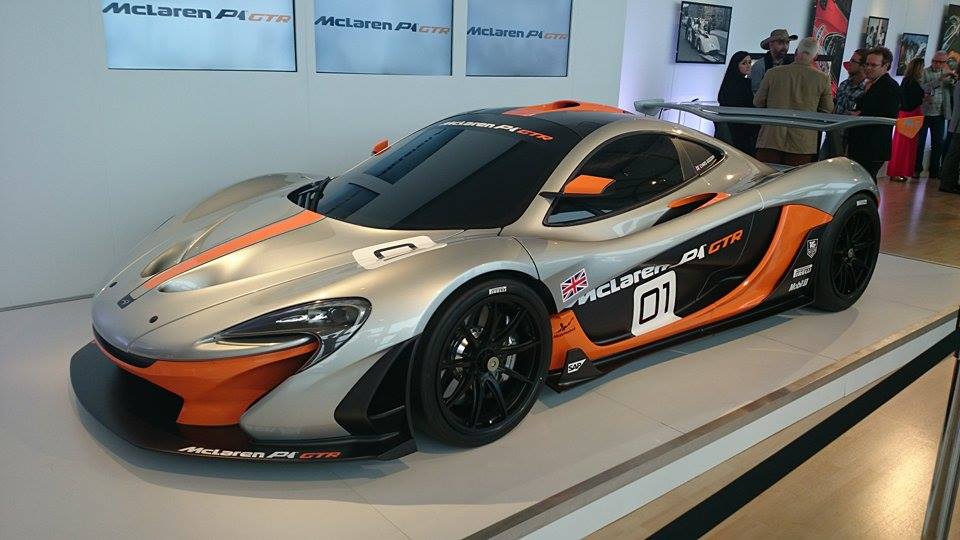 This limited edition will go into production in 2015, after all 375 standard McLaren P1’s are built, as homage to its race-winning ancestor the iconic F1 GTR.

1. All Buyers Get Into the P1 GTR Driver Program Free

There’s no use buying a track-only car if you can’t control it, so McLaren has a special P1 GTR driver program launching with the car. It entitles the buyer to specialist driver training and access to an exclusive McLaren racing simulator. “The program will be tailored to each individual driver, who will have their cars maintained by McLaren Special Operations (MSO),” says Gizmag.

If Michael Bay Directed Pixar’s “Up”, This is What the Trailer Would Look Like