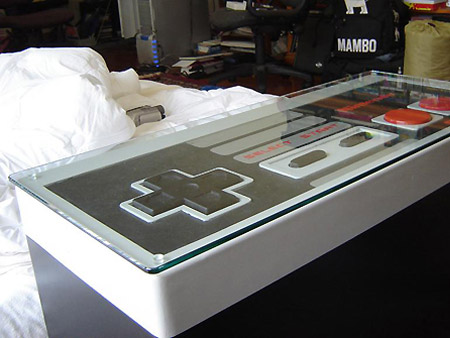 One quick way to make an already cool game even more fun is by using a non-standard controller, such as the giant NES coffee table controller above. Continue reading to see five of the coolest video game controllers ever. 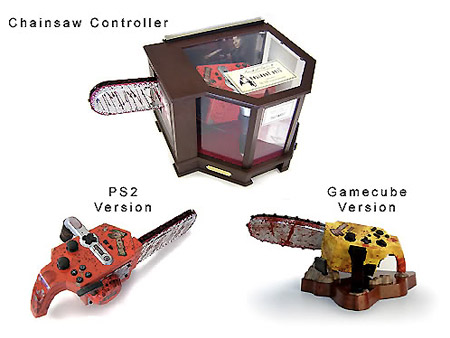 Nubytech partnered with Wild Things to release this cool Resident Evil-themed chainsaw controller in the UK during 2005 for both the PS2 and Gamecube platforms. Plus, it came “complete with a display stand and is delivered in eye-catching packaging.” 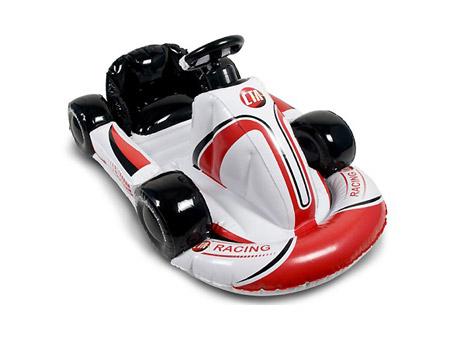 What could be better than playing Mario Kart Wii? Playing it with CTA’s inflatable kart, or so we think. This contraption supports gamers that weigh up to 300-pounds and is Wii Motion Plus-compatible. 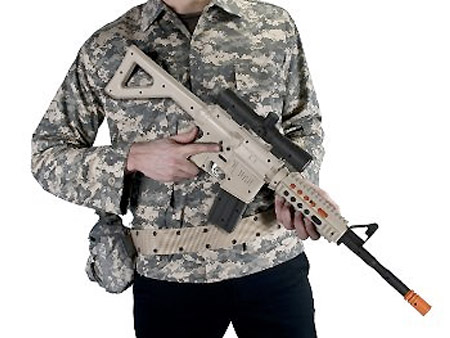 CTA Digital once again shows its creative muscle, with this PS3 assault rifle controller. It “features every button on a standard DualShock controller, making it compatible with games other than Call of Duty or Battlefield.” 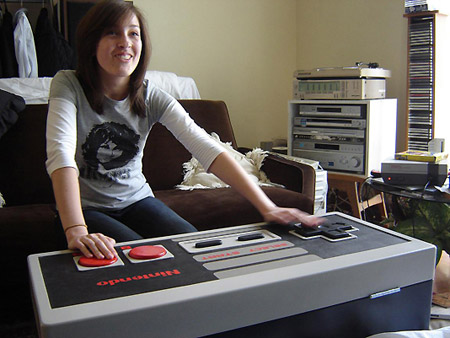 Not only is this awesome creation a coffee table / storage chest, but it doubles as a giant NES controller too. A glass surface can be placed over the controls when not in use, so you don’t accidentally spill some coffee on it. 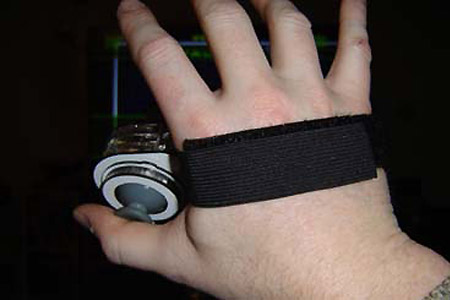 Ben Heck never disappoints, and this one-handed Xbox 360 controller is no exception. According to Ben, “the right analog stick is actuated by setting this controller against a leg or table; an elastic strap/velcro attaches everything to your hand.”