The Saleen S7 Twin Turbo was an updated revision of the original S7. The twin-turbocharged version went on sale in 2005 for $585,296 USD, replacing standard S7 production. Then engine boasts two Garrett turbochargers producing 5.5 psi (0.4 bar) of boost, increasing the maximum power to 750 horsepower (760 PS/559 kW) at 6300 rpm, and the maximum torque to 700 lb-ft (949 Nm) at 4800 rpm. The front and rear diffusers and the rear spoiler were also reworked to increase downforce by 60. It has a top speed of 248mph. Continue reading for more. 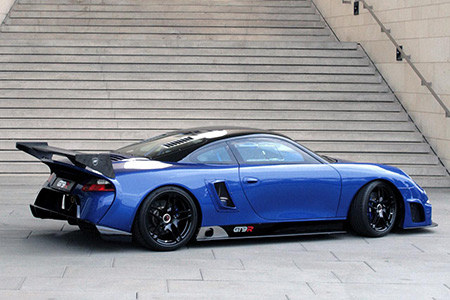 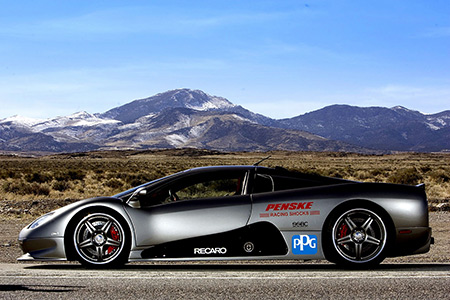 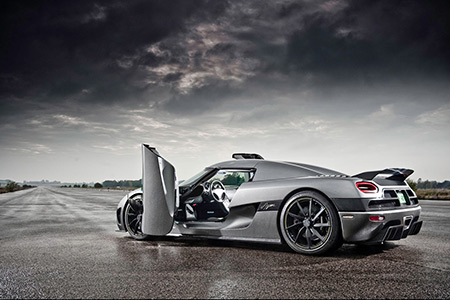 The 2013 version of Agera R premiered at the 2012 Geneva Motor Show. Upgrades include, but not limited to, carbon fiber wheels, enhanced aerodynamics, and engine upgrades allowing the Agera R’s 5 litre twin turbocharged engine to produce 1140 hp on E85. And, thanks to Koenigsegg’s pioneering Flex Fuel Sensor technology, the ECU can respond (practically instantaneously) to varying fuel qualities and alcohol content by reducing power levels as a means of protecting the engine. On standard low octane fuels, power is reduced to 960hp. 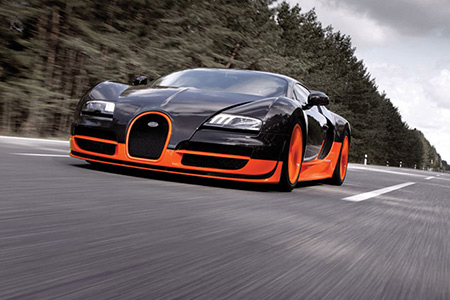 The Bugatti Veyron EB 16.4 is a mid-engined sports car, designed and developed by the Volkswagen Group and manufactured in Molsheim, France by Bugatti Automobiles S.A.S. The Veyron features an 8.0-litre, quad-turbocharged, W16 cylinder engine, equivalent to two narrow-angle V8 engines. According to Volkswagen Group and certified by TUV Suddeutschland, the final production Veyron engine produces 1,001 metric horsepower (736 kW; 987 bhp) of motive power, and generates 1,250 newton metres (922 lb-ft) of torque. The Super Sport version – driven by Top Gear’s The Stig – achieved the fastest ever time of 1:16.8, as well as being taken to a (verified) average top speed of 431 km/h (268 mph) by Raphanel on the program. 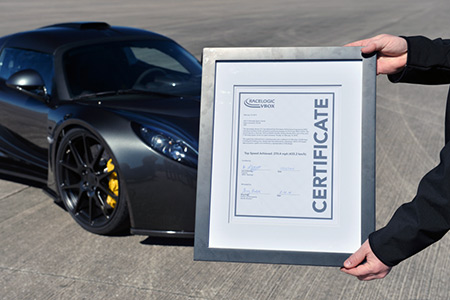 Time Travel Sounds Fun, Until You Try Explaining This to Someone from the Past