Going to prison isn’t something anyone is proud of – unless you land in this place – but inmates still find clever ways to pass time, and these ingenious gadgets prove it. They range from simple board games to weapons, like a functional blade. Continue reading to see them all. 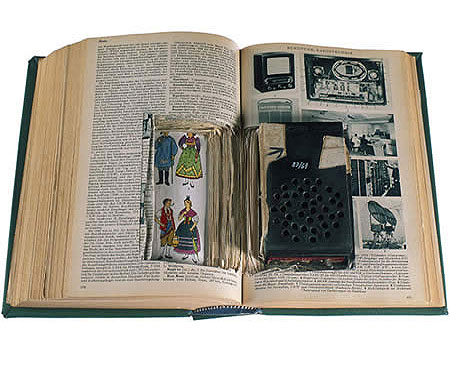 Sometime in the seventies an inmate of Ludwigsburg prison, Germany, built this radio on the sly and hid it inside an encyclopedia. It was probably commissioned by another inmate who had no electronic expertise himself. 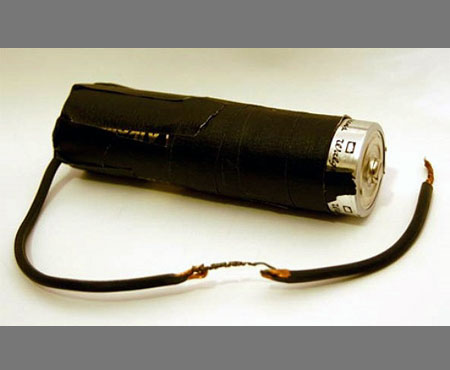 When an inmate needs to light a homemade candle or hard-earned cigarette, obviously he can’t just pull a lighter out of his pocket because, well, those aren’t allowed in prison. The assembly pictured above is result of an intelligent idea by one inmate which requires you to just connect the free end of the wire with the naked terminal of the battery. Doing this will heat up the exposed part of the wire in the middle; great for a little spark. 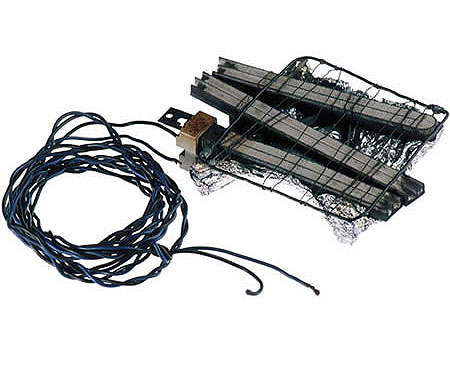 An inmate of Ludwigsburg prison, Germany, botched together this multipurpose tool from wire, a broken heating rod and some tin foil. It was found in his cell and confiscated sometime in the mid-eighties. 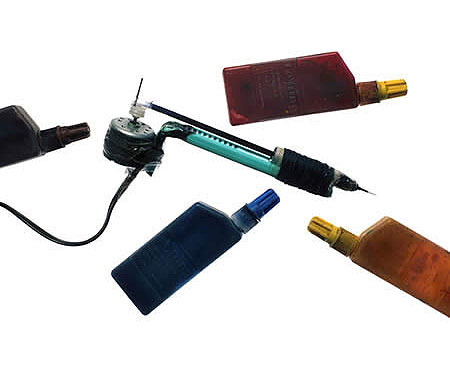 Made from a toothbrush handle, a ball pen and an electric motor; confiscated in ‘Santa Fu’ prison in Hamburg, Germany. Tattooing instruments are a popular and common source of income among inmates but are banned as ‘illegal objects’ due to the danger of infection (Aids, Hepatitis, etc.). 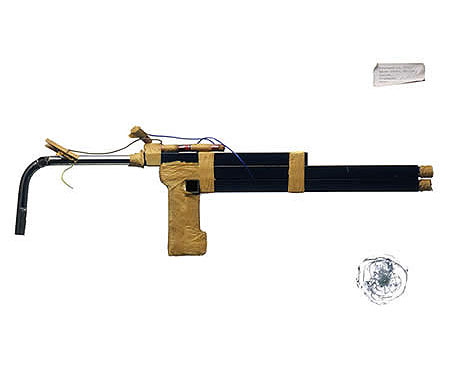 Made from iron bedposts; charge made of pieces of lead from curtain tape and match-heads, to be ignited by AA batteries and a broken light bulb. On May 21, 1984 two inmates of Celle prison in Germany, took a jailer as a hostage, showed off their fire power by letting go at a pane of bullet-proof glass, and escaped by car.

Armstar BodyGuard: What Batman Would Use to Hold His iPhone