Would the thought of a new $100 bill being shredded make you wake up in the morning when your alarm clock rings? If so, the “Shredder Clock” is one gadget that you definitely need. Continue reading to see five more creative gadgets designed to wake you up. 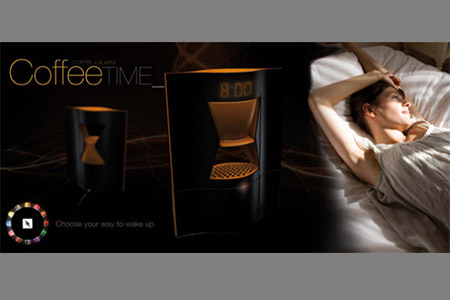 How about an alarm clock that makes you a piping hot cup of coffee in the morning? Introducing CoffeeTime. This must-have gadget not only uses the traditional alarm clock sounds, but actually prepares a fresh cup of Joe, using what looks like Nespresso capsules. 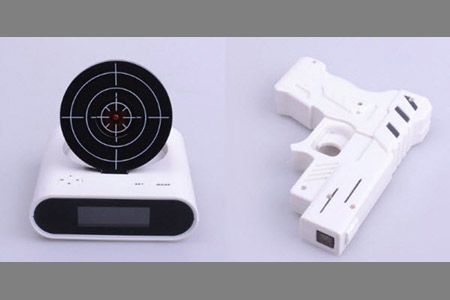 Remember those arcade video games that made use of light guns? Well, this is pretty much the same concept, but in alarm clock form. Simply shoot the target with the attached laser gun and you’ll be rewarded with an alarm that stops ringing. 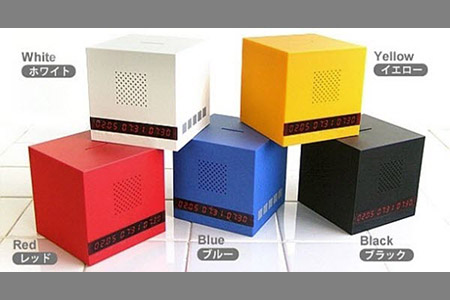 Save some money and wake up on time are two things that the Bank Clock accomplishes. Every time it goes off, some type of coin is required to be put in the slot for the ringing to stop. Unfortunately, this gadget will set you back a cool $81.22. 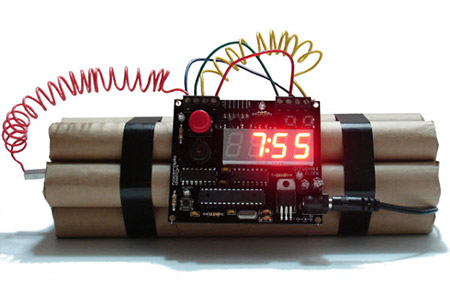 Defusing a bomb takes some brain power, and that’s exactly why this alarm clock will make sure you don’t go back to sleep after it goes off. The beeping won’t stop until you defuse it, but fortunately, there is a countdown timer of 10-seconds to ensure that it doesn’t ring forever. 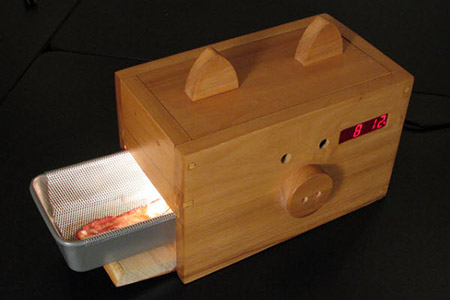 Just the thought of having fresh bacon ready for you immediately upon waking is something that most people can only dream about. Thanks to this geeky creation, that dream is now a reality. The Wake-n’-Bacon alarm clock has even appeared on the hit television show “The Shark Tank”.