In the computer security world, a hacker is basically someone who seeks and exploits weaknesses in a computer system or computer network. Hackers may be motivated by a multitude of reasons, such as profit, protest, challenge or enjoyment. The subculture that has evolved around hackers is often referred to as the computer underground and is now a known community. Continue reading to read about five of the most notorious computers hackers as of yet. 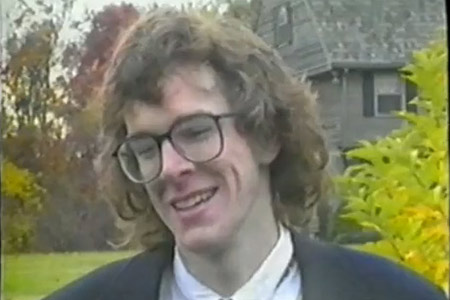 Robert Tappan Morris is an American computer scientist best known for creating the Morris Worm in 1988. It’s considered the first computer worm on the Internet. Morris was prosecuted for releasing the worm, and became the first person convicted under the new Computer Fraud and Abuse Act. He went on to co-found the online store Viaweb, one of the first web-based applications, and later the funding firm Y Combinator�both with Paul Graham. He later joined the faculty in the department of Electrical Engineering and Computer Science at the Massachusetts Institute of Technology, where he received tenure in 2006. 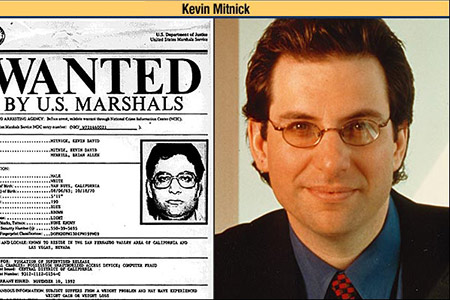 Mitnick first gained unauthorized access to a computer network in 1979, at 16, when a friend gave him the phone number for the Ark, the computer system Digital Equipment Corporation (DEC) used for developing their RSTS/E operating system software. He broke into DEC’s computer network and copied their software, a crime he was charged with and convicted of in 1988. He was sentenced to 12 months in prison followed by three years of supervised release. Near the end of his supervised release, Mitnick hacked into Pacific Bell voice mail computers. After a warrant was issued for his arrest, Mitnick fled, becoming a fugitive for two and a half years. 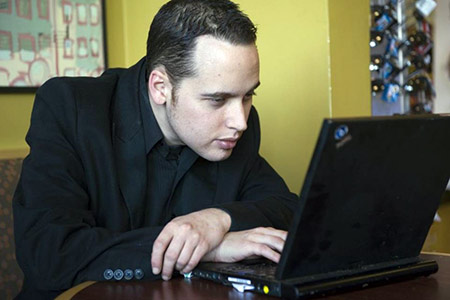 Adrian Lamo is an American threat analyst and former hacker. He first gained media attention for breaking into several high-profile computer networks, including those of The New York Times, Yahoo!, and Microsoft, culminating in his 2003 arrest. In December 2001, Lamo was praised by Worldcom for helping to fortify their corporate security. In February 2002 he broke into the internal computer network of The New York Times, adding his name to the internal database of expert sources, and using the paper’s LexisNexis account to conduct research on high-profile subjects. 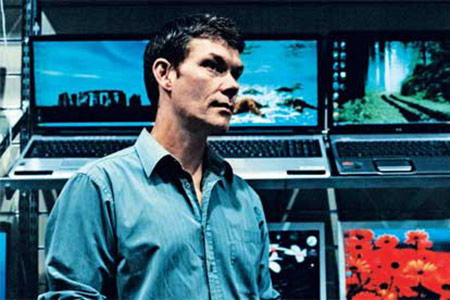 McKinnon is accused of hacking into 97 United States military and NASA computers over a 13-month period between February 2001 and March 2002, at his girlfriend’s aunt’s house in London, using the name ‘Solo’. The US authorities claim he deleted critical files from operating systems, which shut down the United States Army’s Military District of Washington network of 2,000 computers for 24 hours. McKinnon also posted a notice on the military’s website: “Your security is crap”. After the September 11 attacks in 2001, he deleted weapons logs at the Earle Naval Weapons Station, rendering its network of 300 computers inoperable and paralyzing munitions supply deliveries for the US Navy’s Atlantic Fleet. McKinnon is also accused of copying data, account files and passwords onto his own computer. US authorities claim the cost of tracking and correcting the problems he caused was over $700,000. 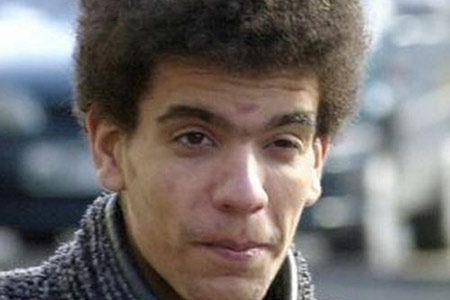 Raphael Gray is a computer hacker who, at the age of 19, hacked computer systems around the world over a period of six weeks between January and February 1999 as part of a multi-million pound credit card mission. He then proceeded to publish credit card details of over 6,500 cards as an example of weak security in the growing number of consumer websites.