Have you ever wondered how superheroes are always in perfectly made up (hair, face, etc.) after slipping into their costume? So have we, but there’s still no official explanation from Hollywood. Continue reading to see five of the most puzzling things that only happen in movies. 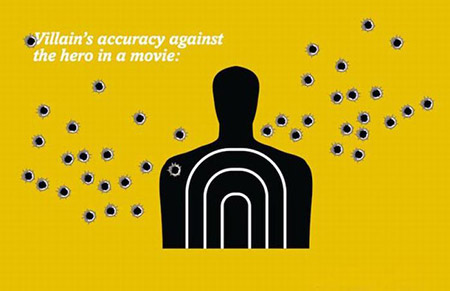 It seems like when the villain in a movie meets the hero early on during the story, he can never seem tho shoot him or her accurately, no matter what weapon they may be using. What’s even more puzzling is that the hero has come out unscathed even when being shot at with an automatic assault rifle. 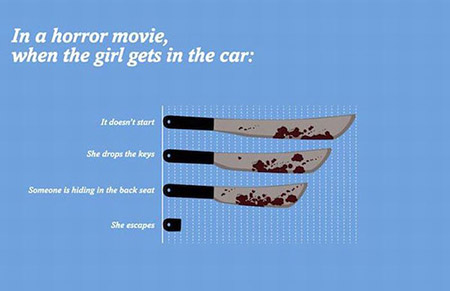 Why is it that cars always begin having troubles starting when a character is being chased by someone? We’ve seen this scenario countless times in horror, action, and drama films, even if the vehicle was working perfectly fine just a minute ago. 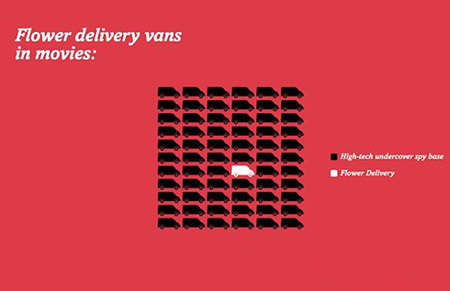 Wouldn’t it be a bit obvious is you saw a flower delivery van parked in front of your apartment for days on end? Well, in many movies, that “flower delivery” van is actually a surveillance vehicle. Using a standard van, with a gutted interior and tinted windows might seem a little less obvious. 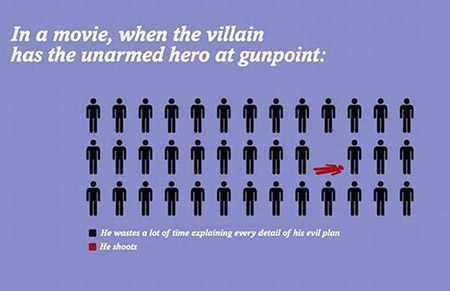 Villains seem to tell their entire life story when they have the hero at gunpoint, before pulling the trigger in many movies. I mean, how many movies would’ve turned out entirely differently had the antagonist actually pulled the trigger without saying anything? 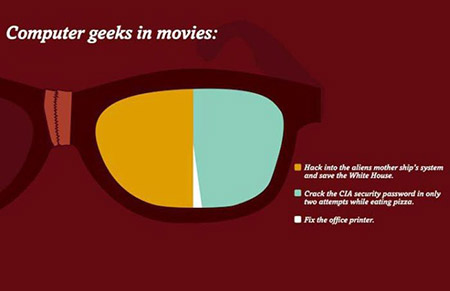 Computer geeks in movies tend to have the supernatural ability of cracking into just about any system in a matter of minutes. Or, in some cases, the skills to hack into alien motherships to gain control of them. One thing you almost never see them doing however, is fixing printers.

How Gold Bars Are Made from Scrap Jewelry