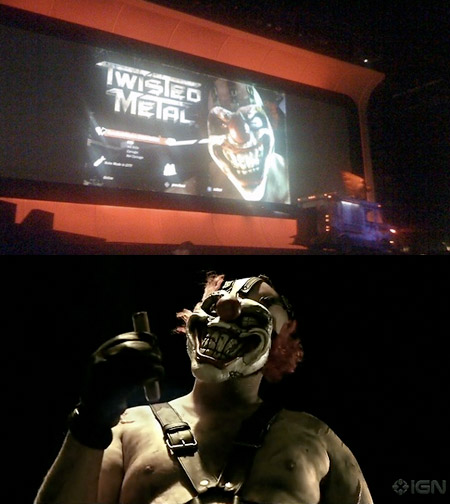 During Sony’s E3 press conference yesterday, SCEA announced that “Twisted Metal would be hitting the PlayStation 3 exclusively next year, and proceeded to show the audience a first glimpse at the pre-alpha gameplay.” Video after the break. Click here for first picture in gallery.