We have seen the future of Uber, and it includes at least a few of these skyports / airports. UberAir unveiled its electric flying taxi earlier this year, and so far Dallas as well as Los Angeles have signed on to utilizes this aircraft. Some of the world’s most famous architectural firms give us a sneak peak at some possible designs, which look to be straight from Bladerunner. Continue reading for more videos, pictures and information. 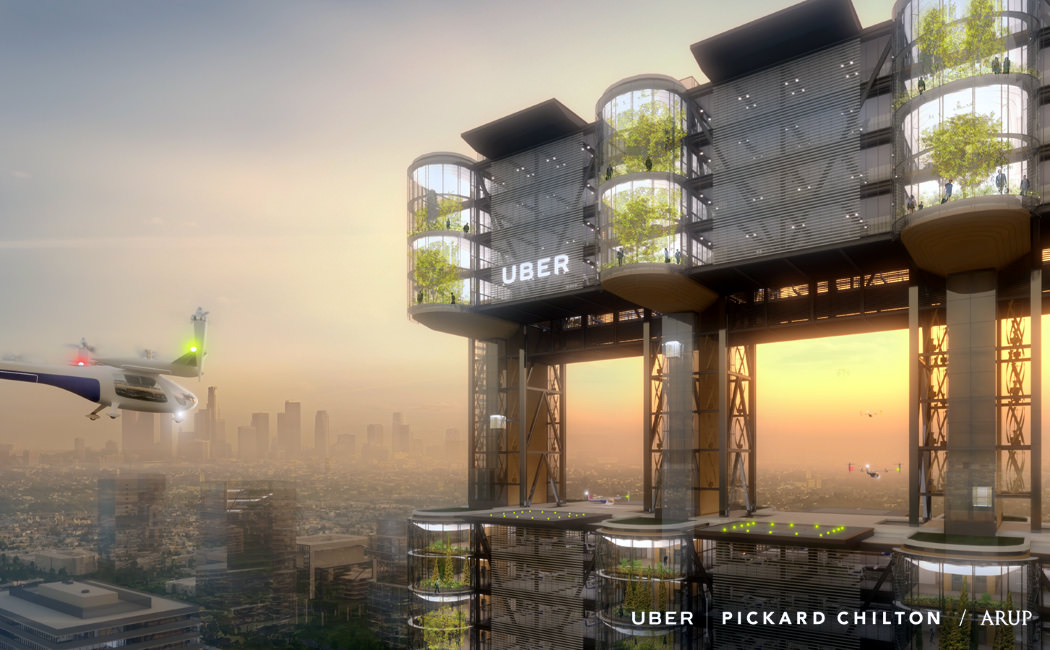 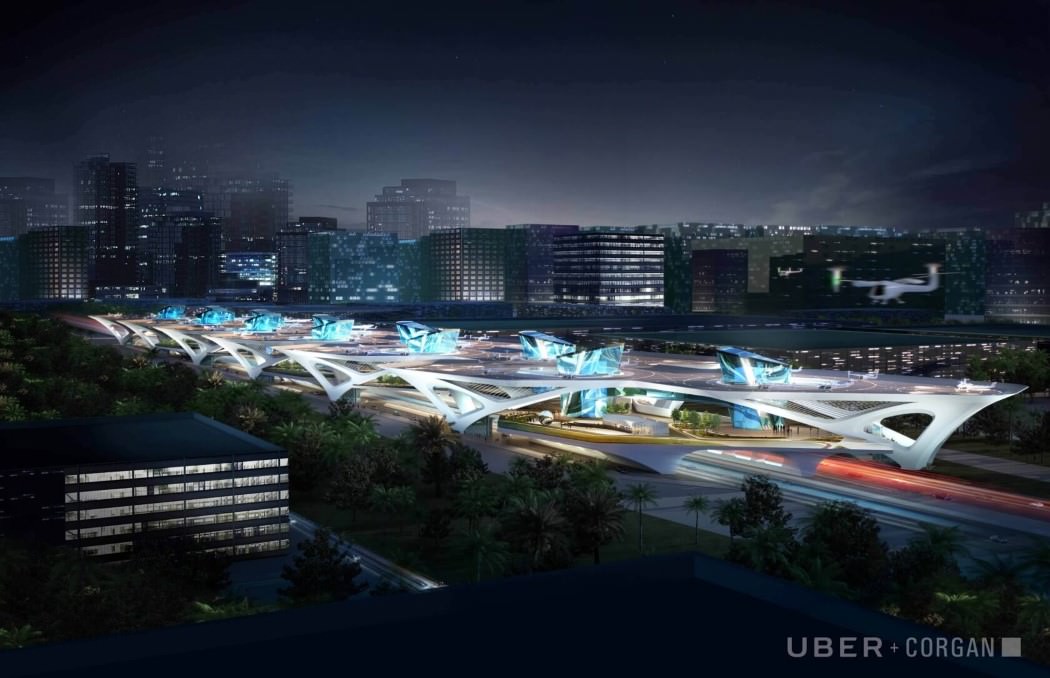 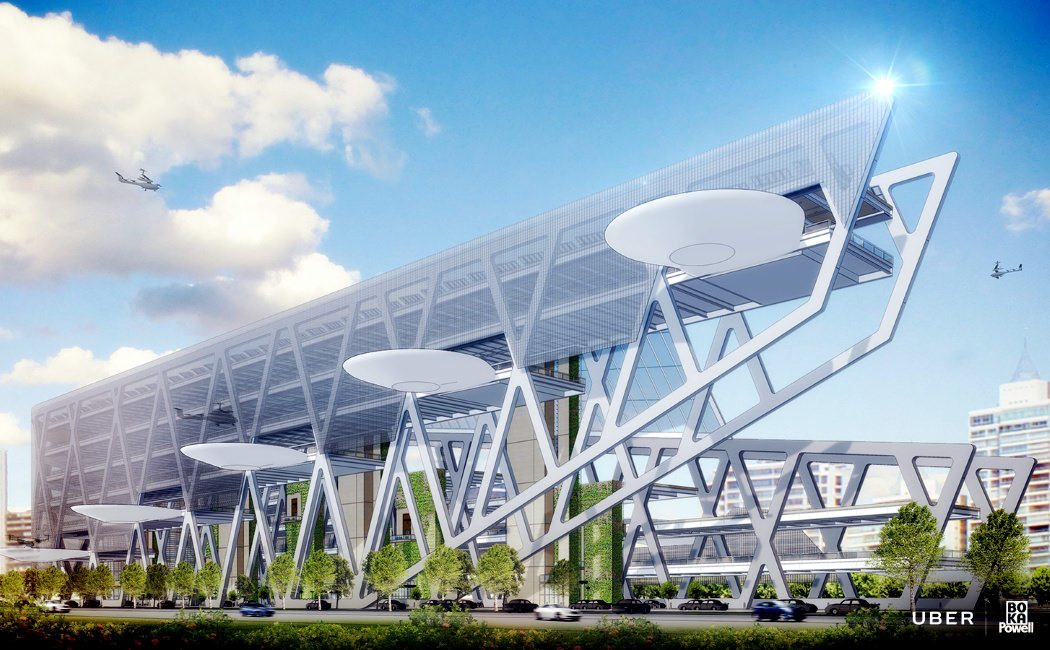 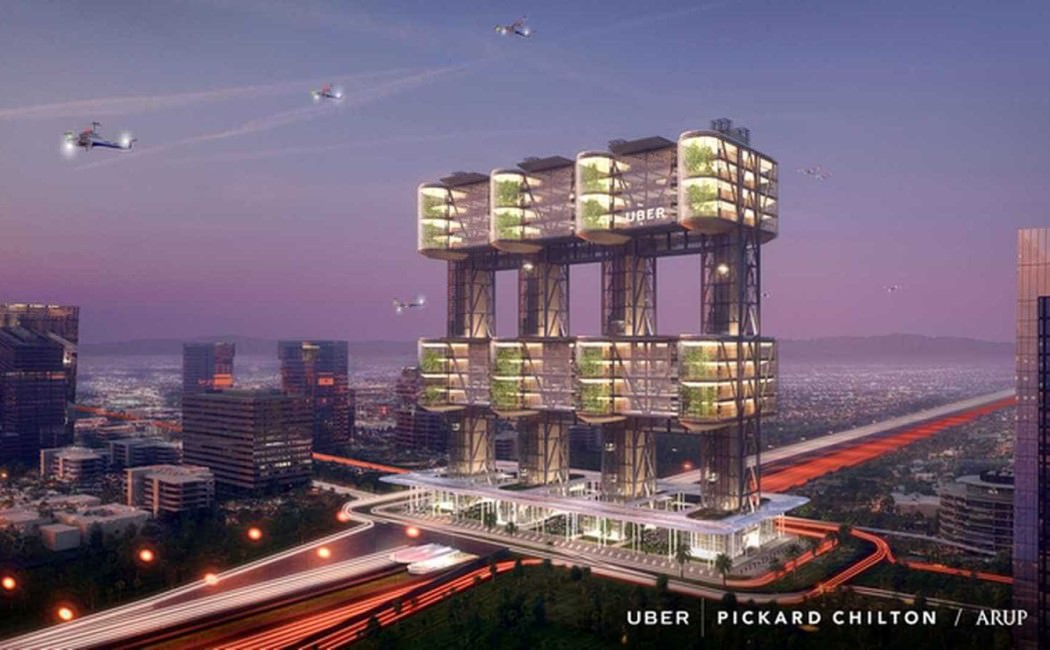 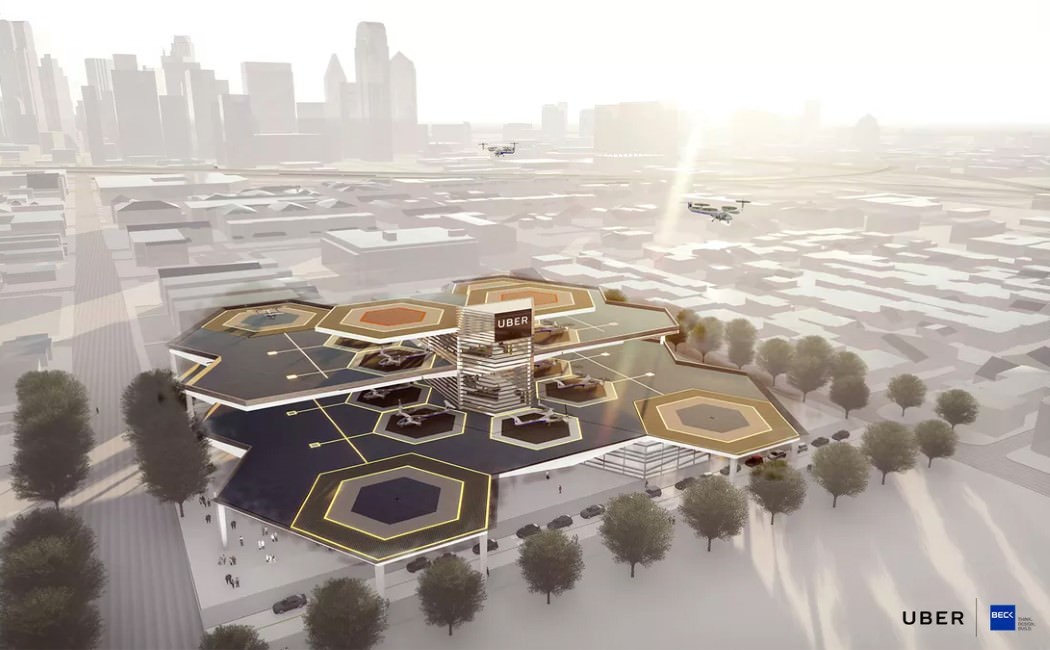 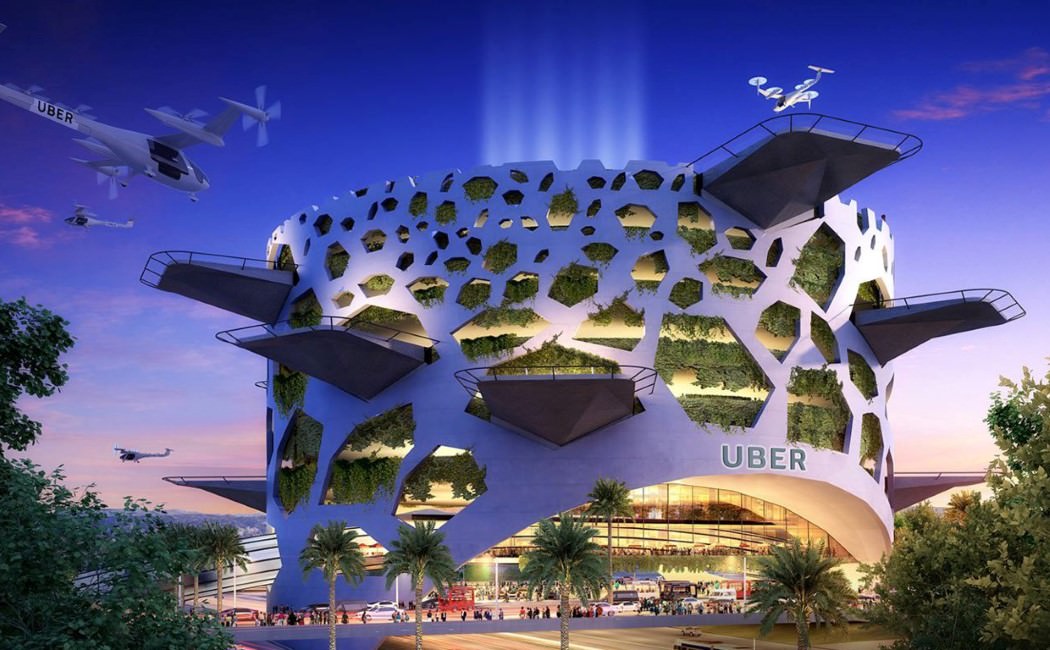 “Lavishly designed, with multiple levels, the skyports will occupy much less land than conventional airports, thanks to their vertical-takeoff air-taxis not requiring lengthy runways. The buildings will feature multiple helipads and hangars, carrying patrons over long distances (albeit within the city), shaving off hours of commute…quite like the Hyperloop of intra-city traveling. Brace yourselves for 2023, people,” reports Yanko Design.

Lamborghini Murcielago SV Couch Might be Coolest Ever, V12 Engine Not Included

Don’t Pay $200, Prime Members Can Get the Unlocked LG X Charge Smartphone for $99.99 Shipped – Today Only