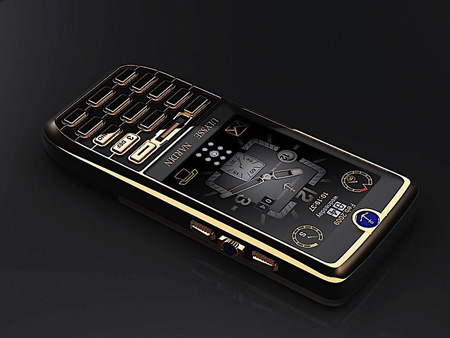 Limited to just 1846 pieces worldwide, the Ulysse Nardin uses a “kinetic rotor system, which is blended into the mechanical and aesthetical design of the smart phone — hand-assembled under the strictest guidelines mandated by Ulysse Nardin.” Pricing has not yet been announced.

It’s not the first Swiss watchmaker to decide to get into the phone game, but Ulysse Nardin’s upcoming Chairman could very well take both the “most like a watch” and “most insanely badass” crowns when it’s officially unveiled at Baselworld later this month.