Priced from $399, Valve’s Steam Deck is not just a handheld game console, but rather a powerful all-in-one portable PC equipped with a custom processor developed in cooperation with AMD. Think of it as a miniature gaming laptop with the capability to run the latest AAA games. Plus, your existing Steam library will also be on Deck to play games, and it’s also an open PC, which means you have the ability to install any software or connect with any hardware. Read more for two videos, including a hands-on look.

In addition to the powerful, custom APU developed with AMD (2.4-3.5GHz CPU + 1.0-1.6GHz GPU), it features a 7-inch touchscreen, 16GB of LPDDR5 RAM, full-sized controls, WiFi, Bluetooth, a USB-C port for accessories, and a microSD expansion slot for extra storage. When fully charged, you can expect between 2-8 hours of continuous use. Other higher-end models will be priced at $529 and $649, with reservations opening on July 16th at 10am PST. Shipments start some time in December 2021. 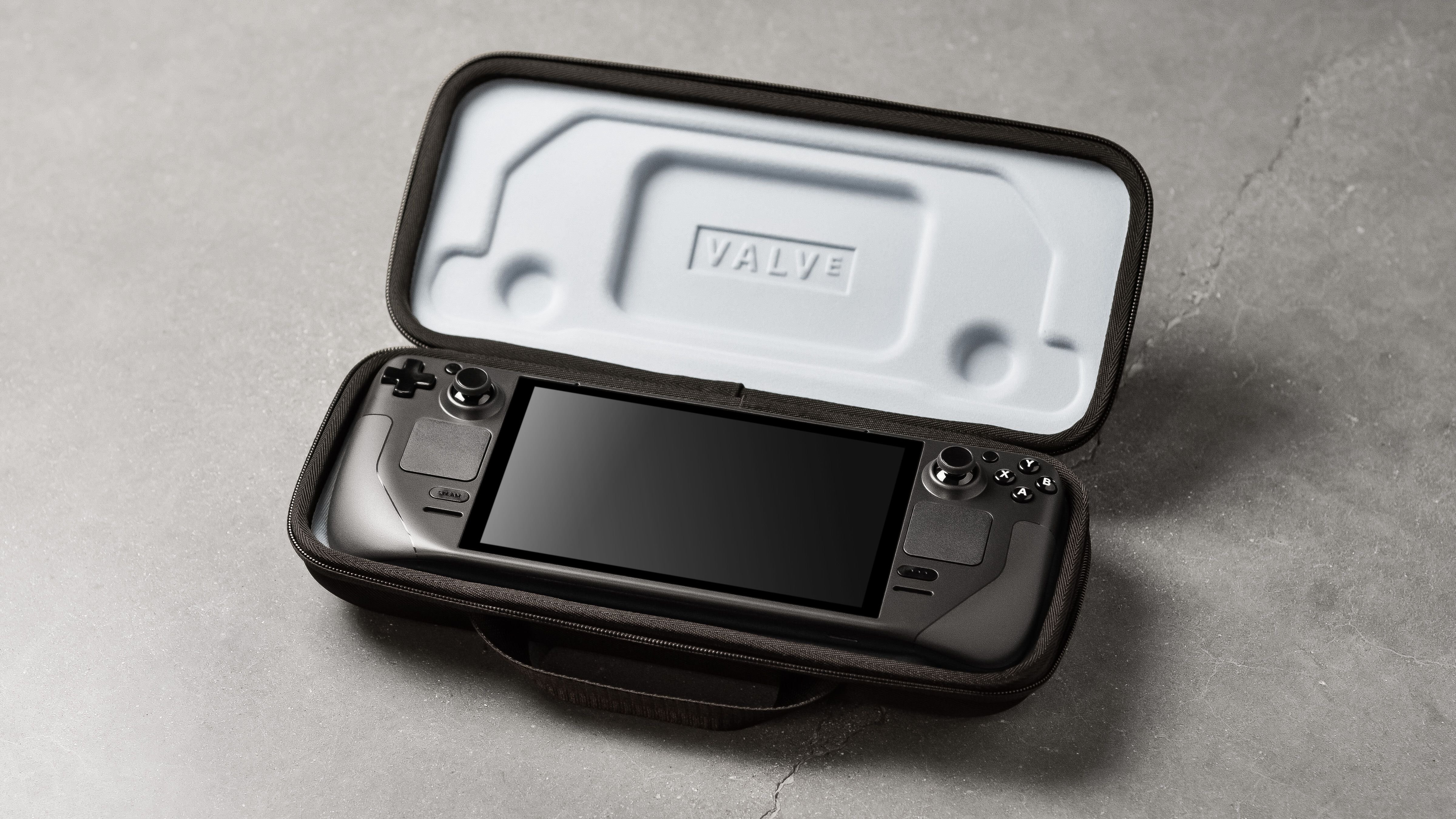 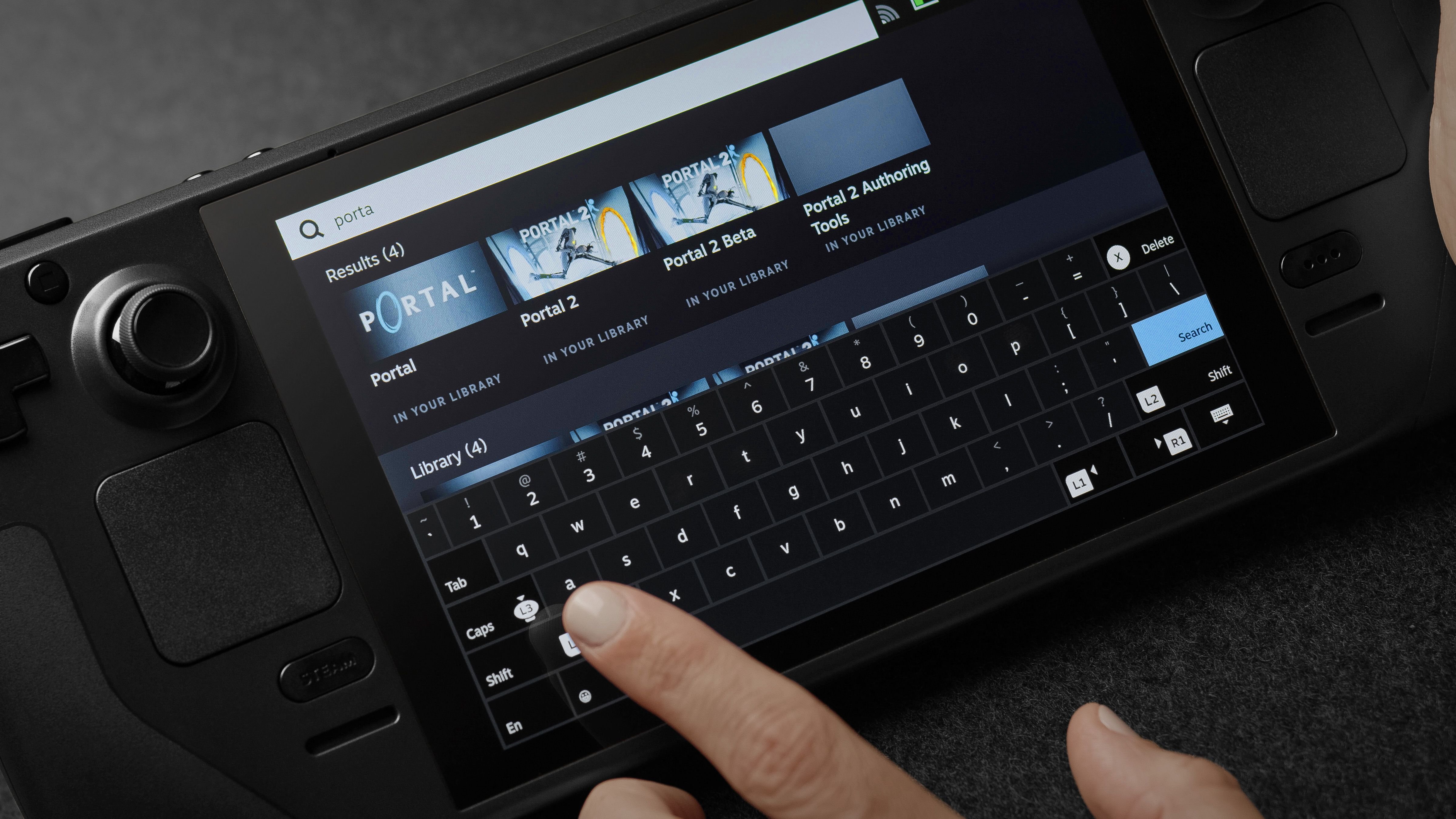 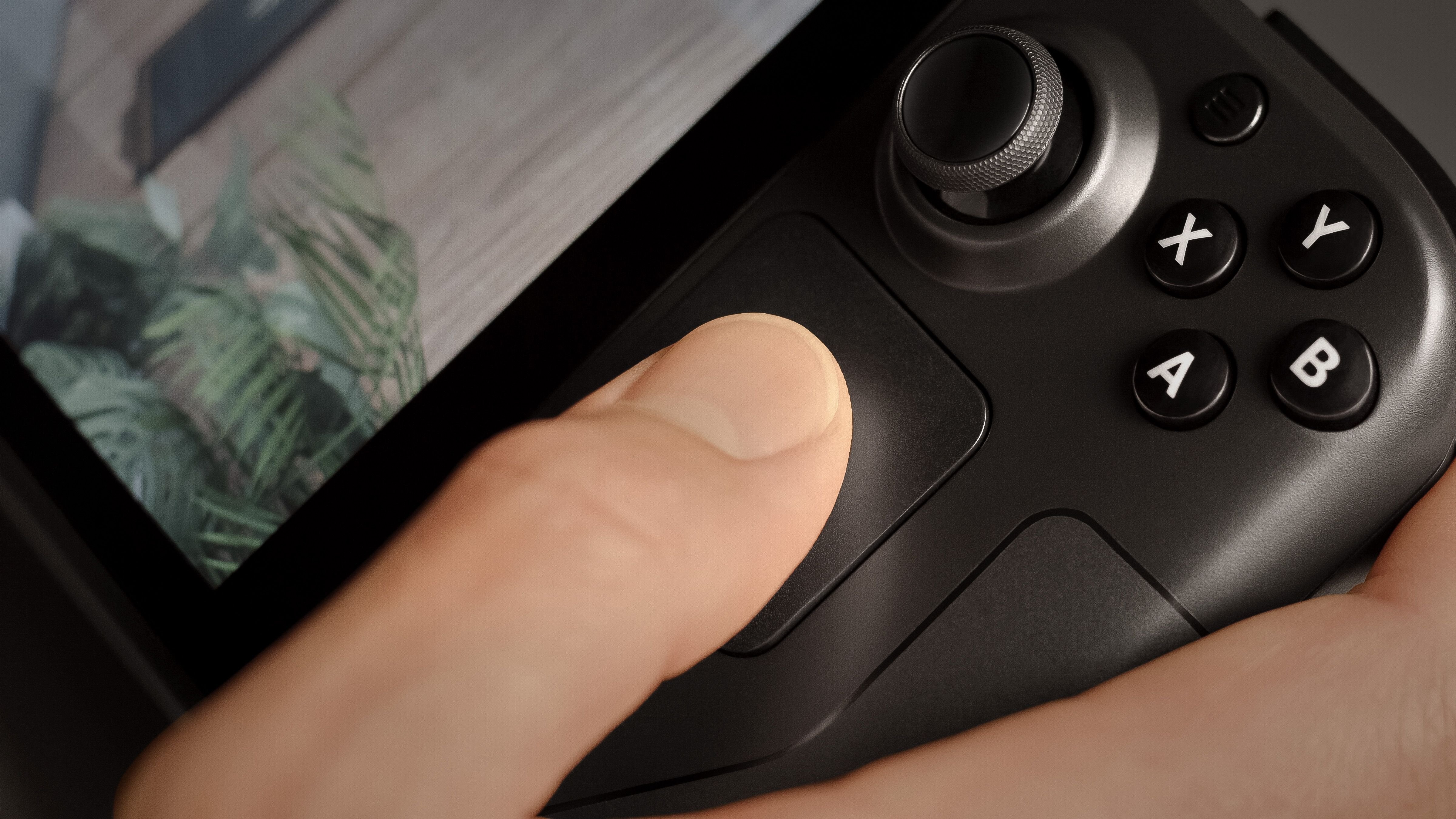 We think Steam Deck gives people another way to play the games they love on a high-performance device at a great price. As a gamer, this is a product I’ve always wanted. And as a game developer, it’s the mobile device I’ve always wanted for our partners,” said Gabe Newell, Valve founder.