If the Nintendo Switch just isn’t powerful enough for you, the AYA NEO 2 is coming soon. This handheld computer features an AMD Ryzen 7 6800U (Rembrandt) APU with RDNA 2 graphics, support for LPDDR5-6400 RAM, PCIe 4.0 SSD storage, USB 4.0 ports and a fingerprint reader. The company claims that this device will be able to not only run AAA games, but also handle PC workloads as well.

Unlike its boxy predecessor, the AYA NEO 2 sports a more rounded design, which makes it ideal for longer gaming sessions. There’s no word yet on what kind of battery is included, but the original AYA NEO was good for 2-hours of intense gameplay or up to 5-hours running older titles. We’ll keep you posted on a release date and pricing – hopefully on par with the Valve Steam Deck – once the crowdfunding campaign goes live in the coming months. 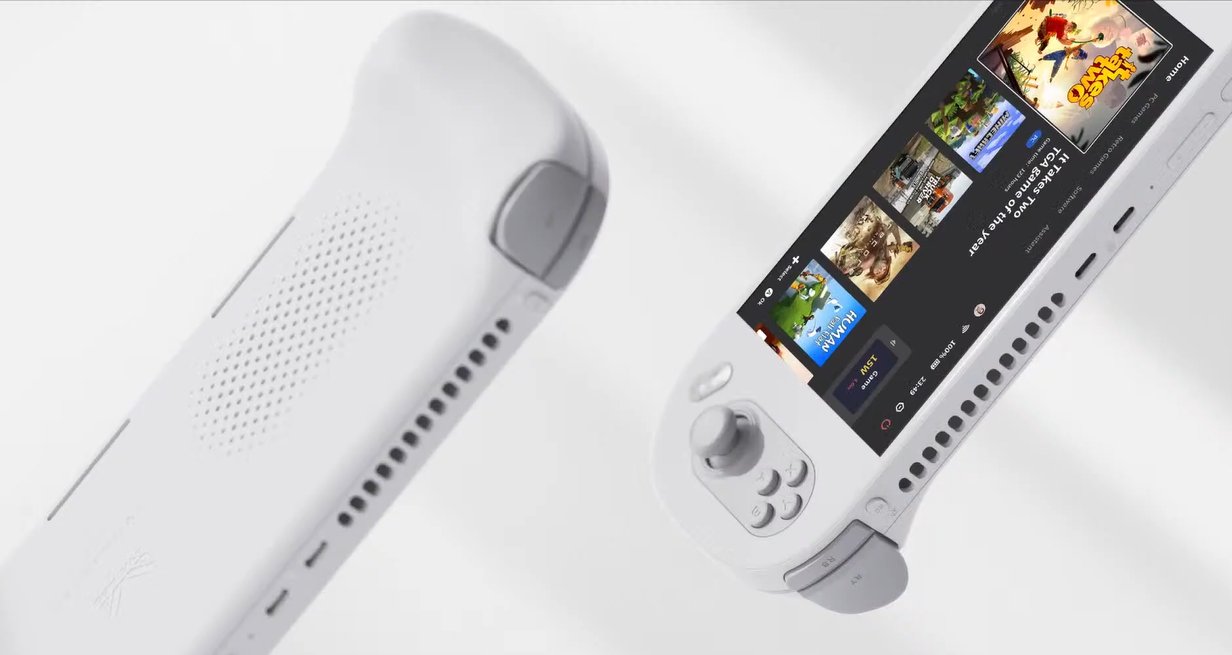