Vantablack is a substance made of carbon nanotubes and is currently the blackest substance known, absorbing a maximum of 99.965% of radiation in the visible spectrum. To be more specific, it’s composed of a forest of vertical tubes which are “grown”. When light strikes vantablack, instead of bouncing off, it becomes trapped and is continually deflected between the tubes before eventually becoming heat. This substance has many potential applications, including preventing stray light from entering telescopes, and improving the performance of infrared cameras both on earth and in space. Vantablack may also increase the absorption of heat in materials used in concentrated solar power technology, as well as military applications such as thermal camouflage. The emissivity of Vantablack and scalability support a wide range of applications Continue reading for more interesting photos. 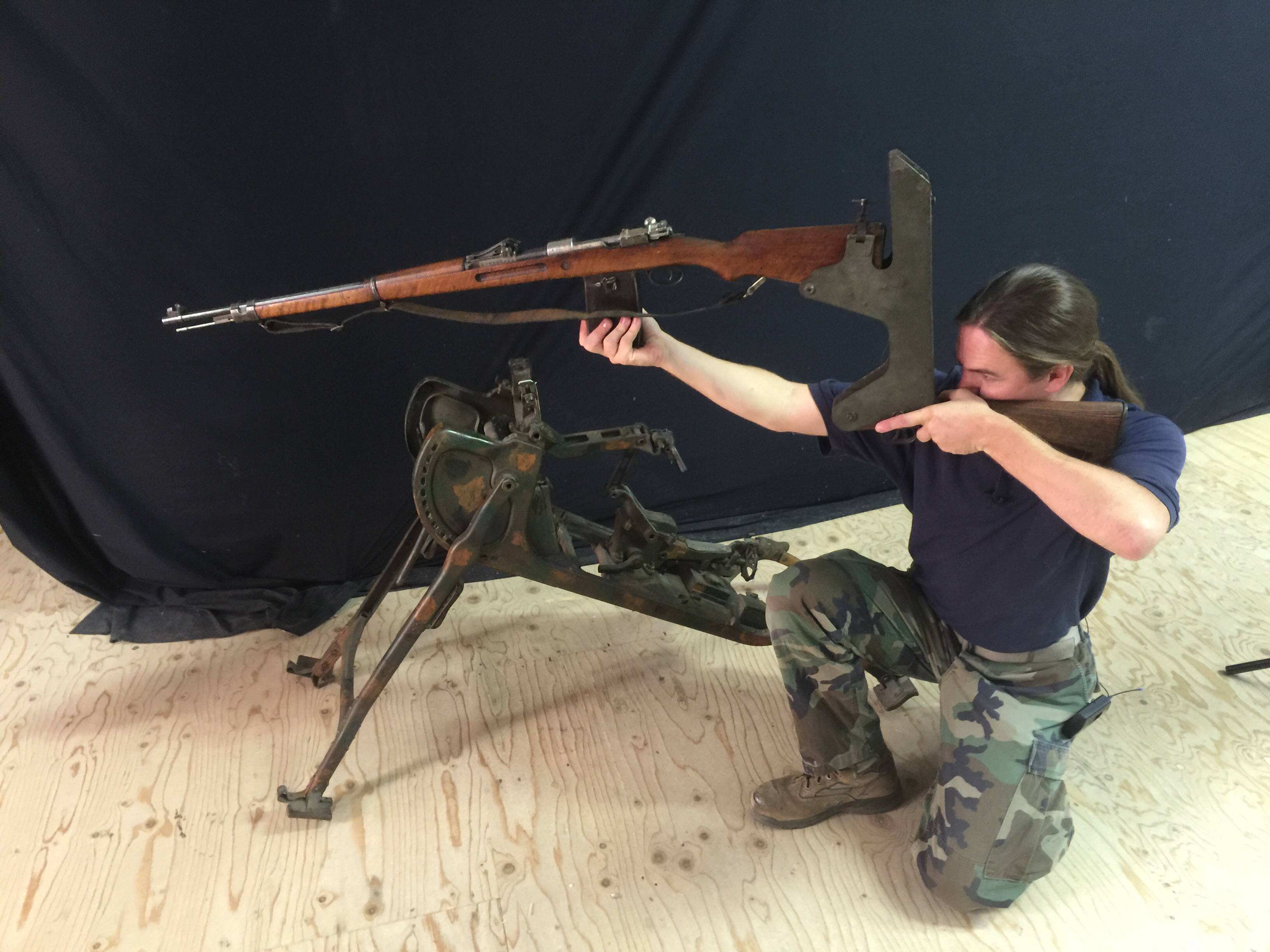 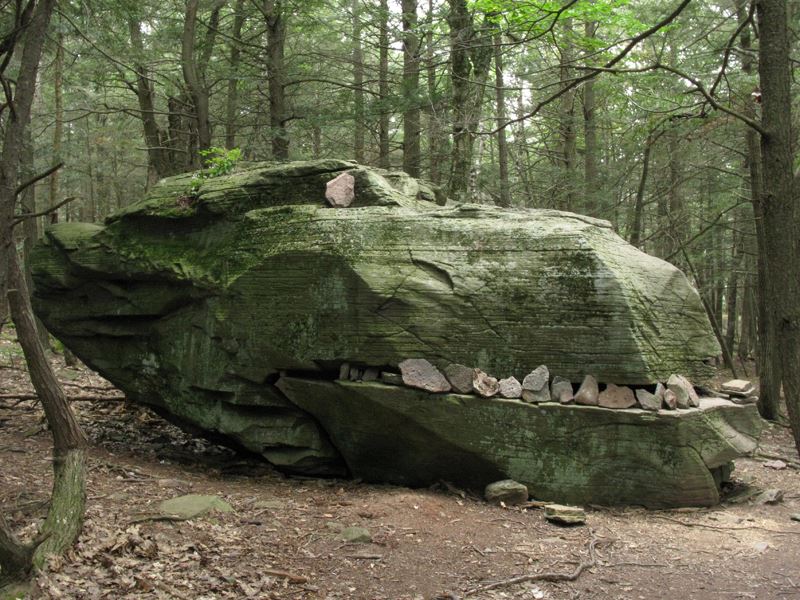 16. King of Bruges (Belgium) Relaxing on the Window 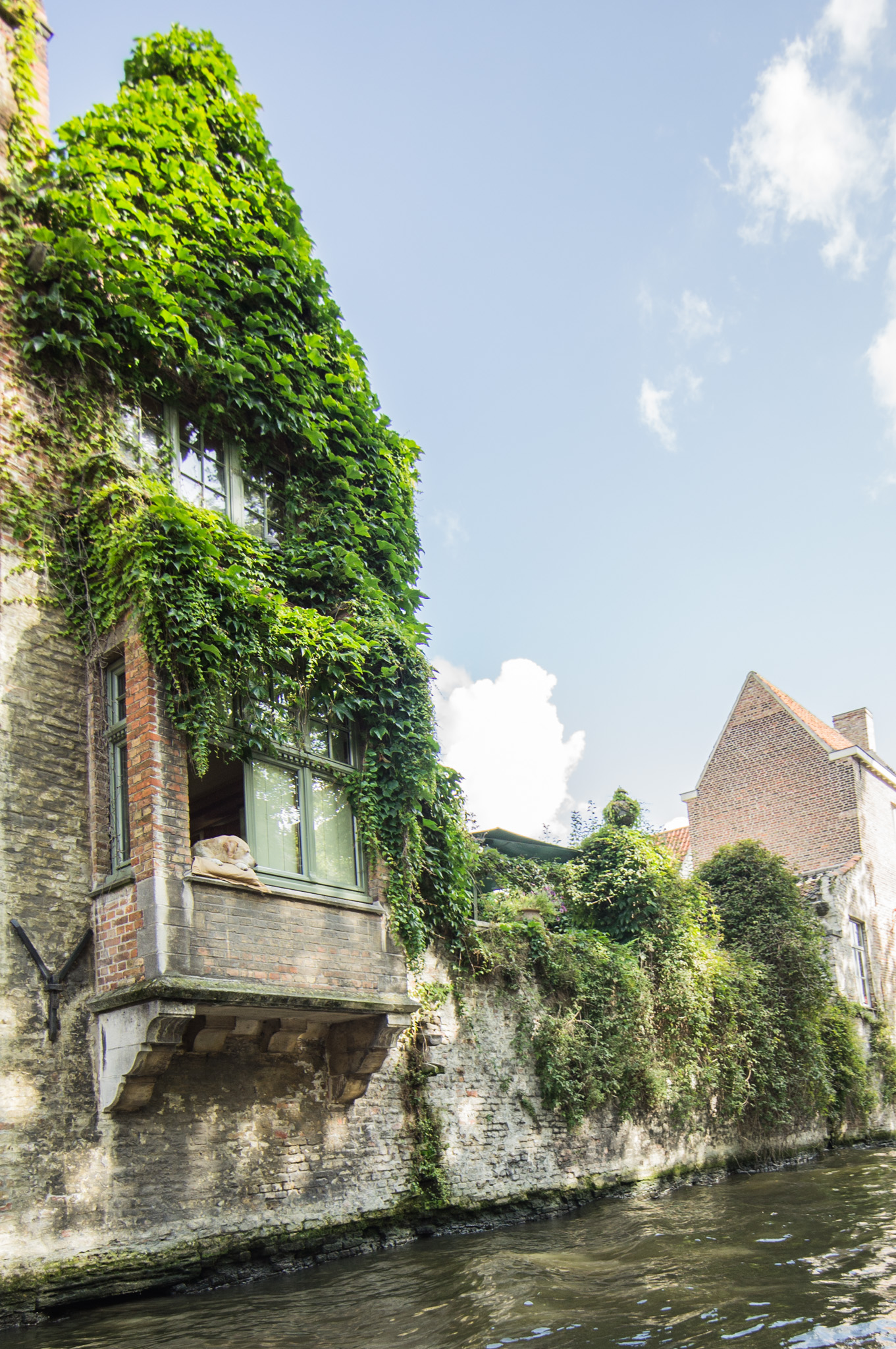 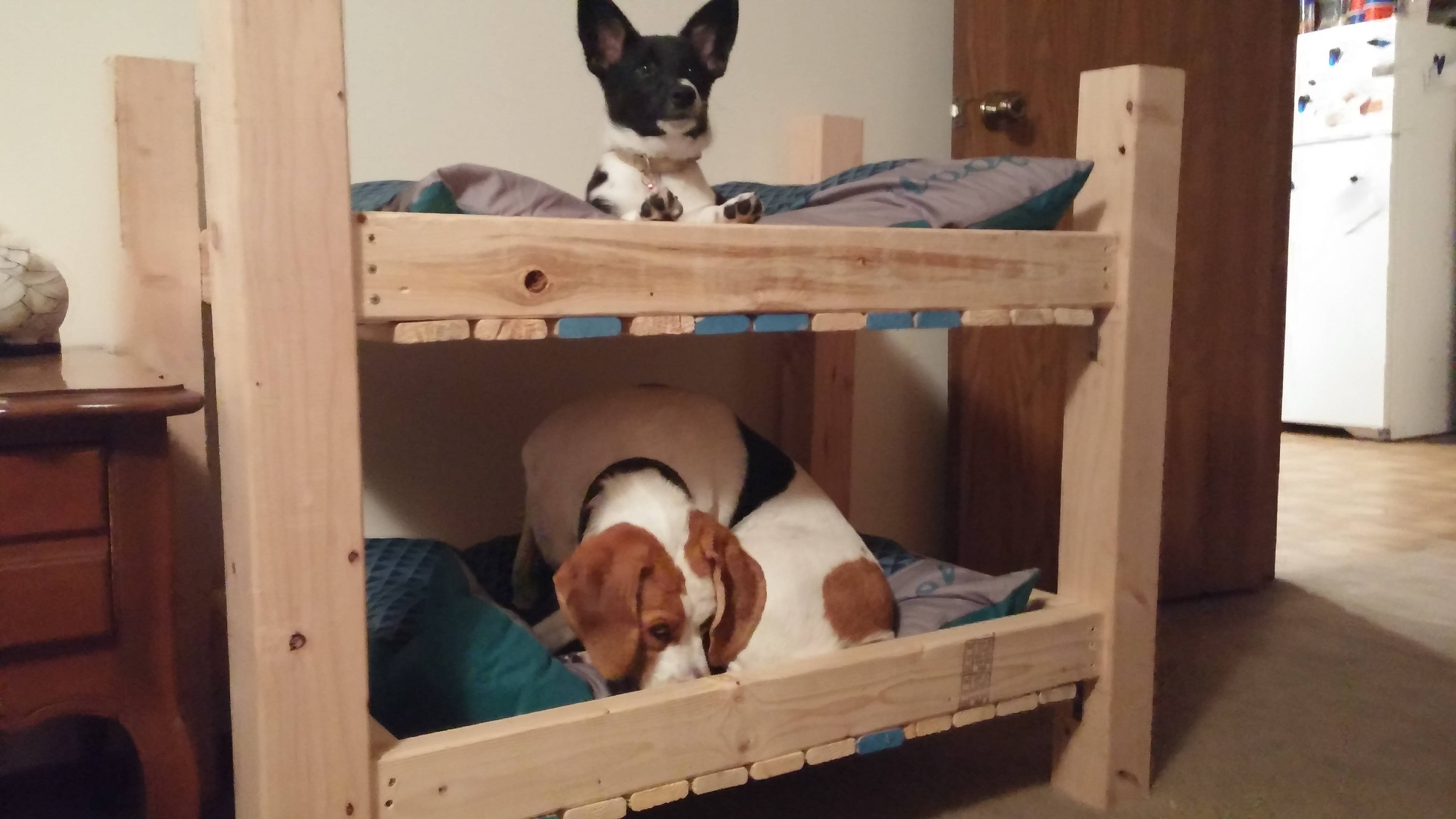 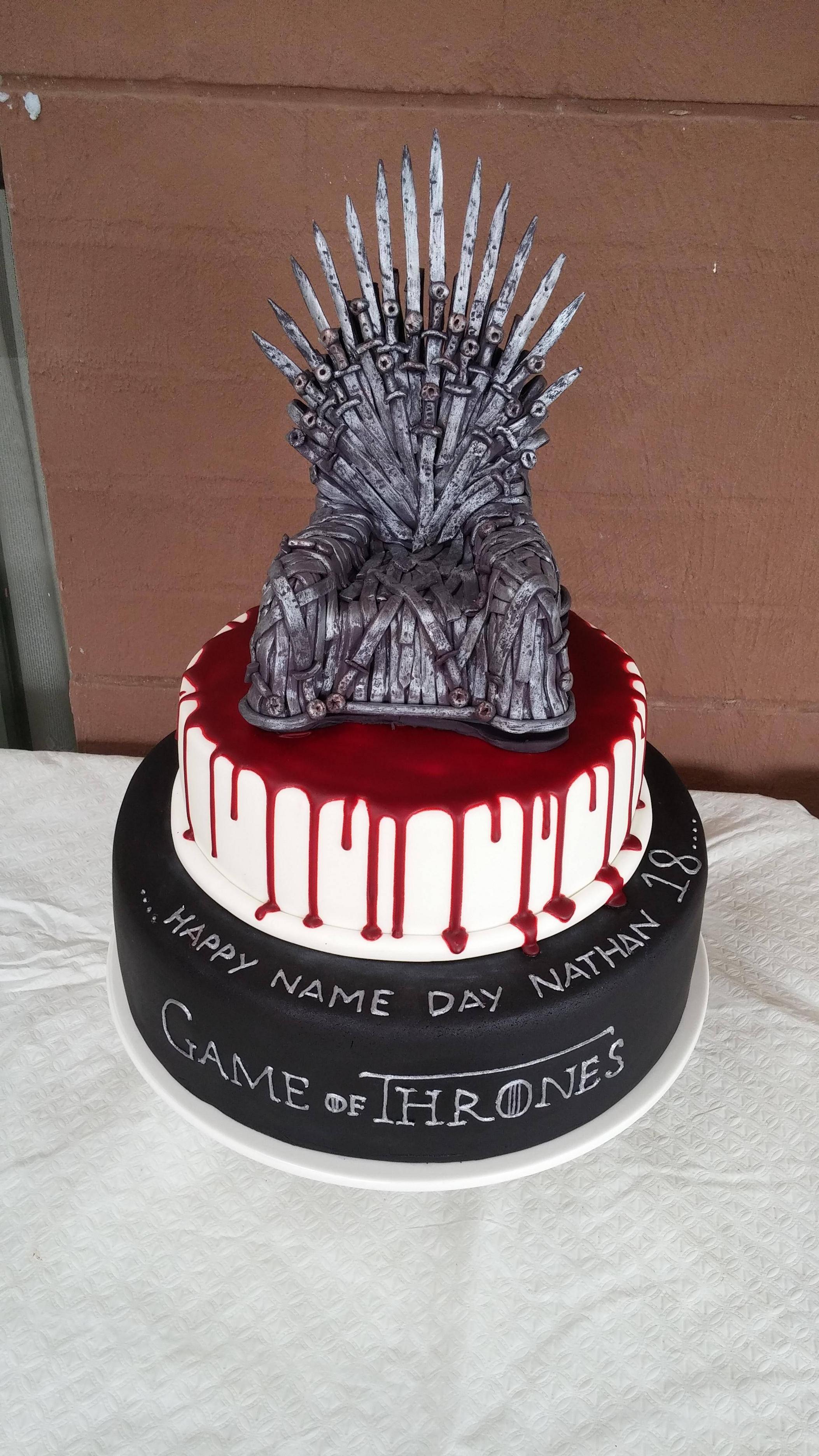 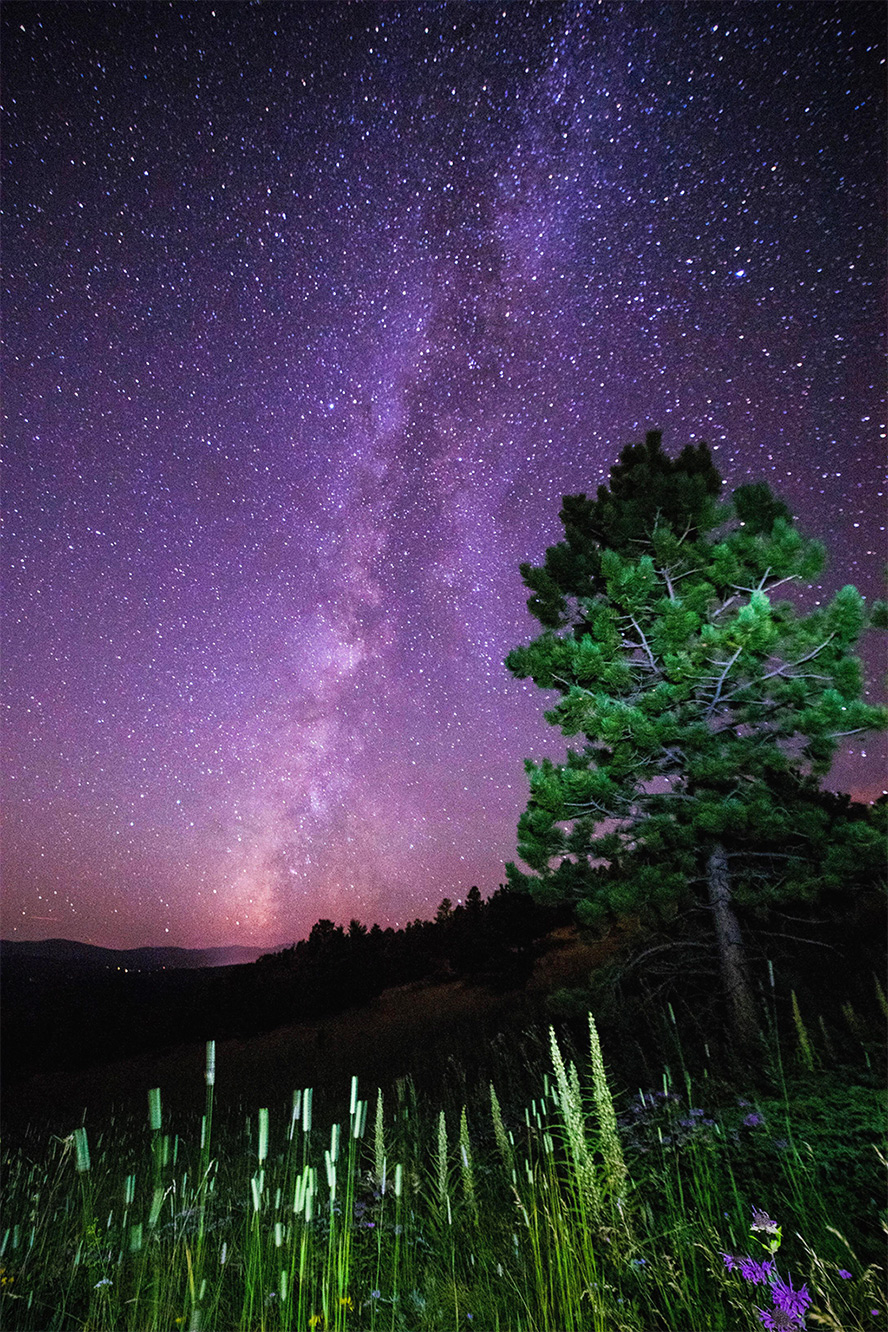 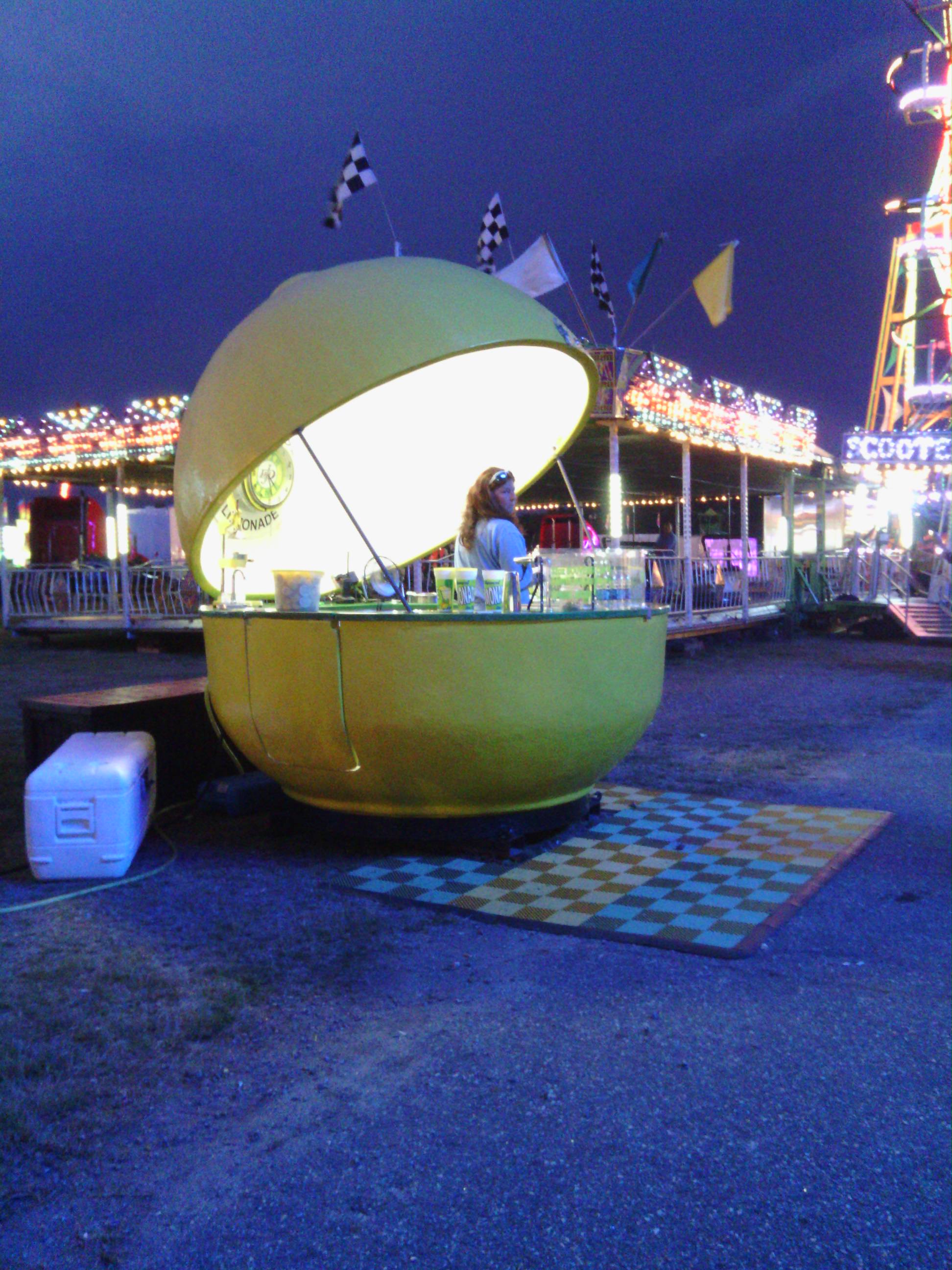 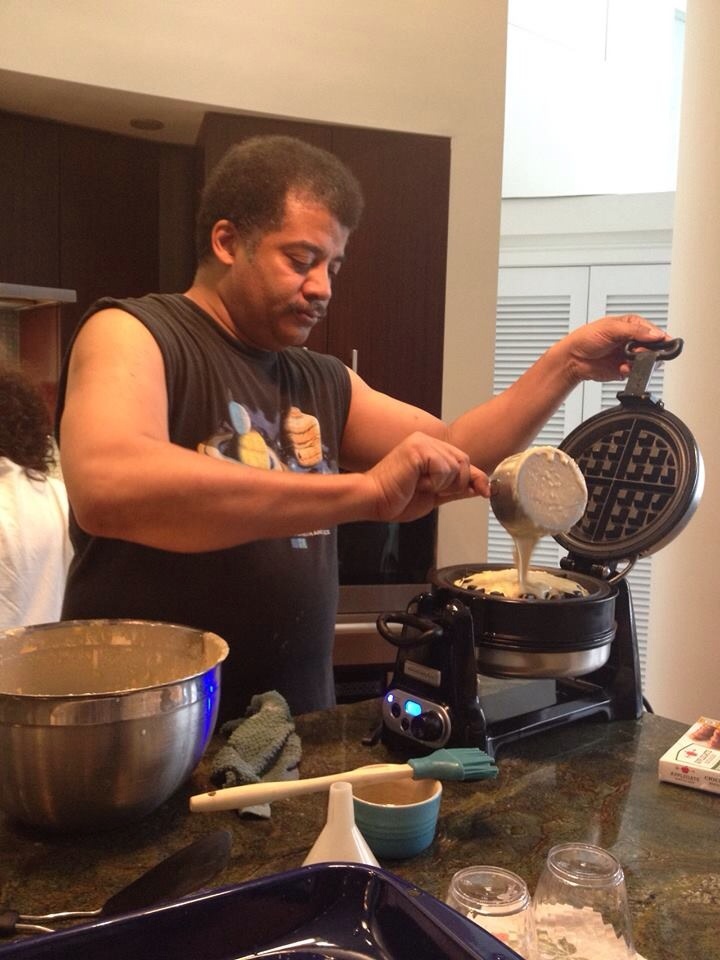 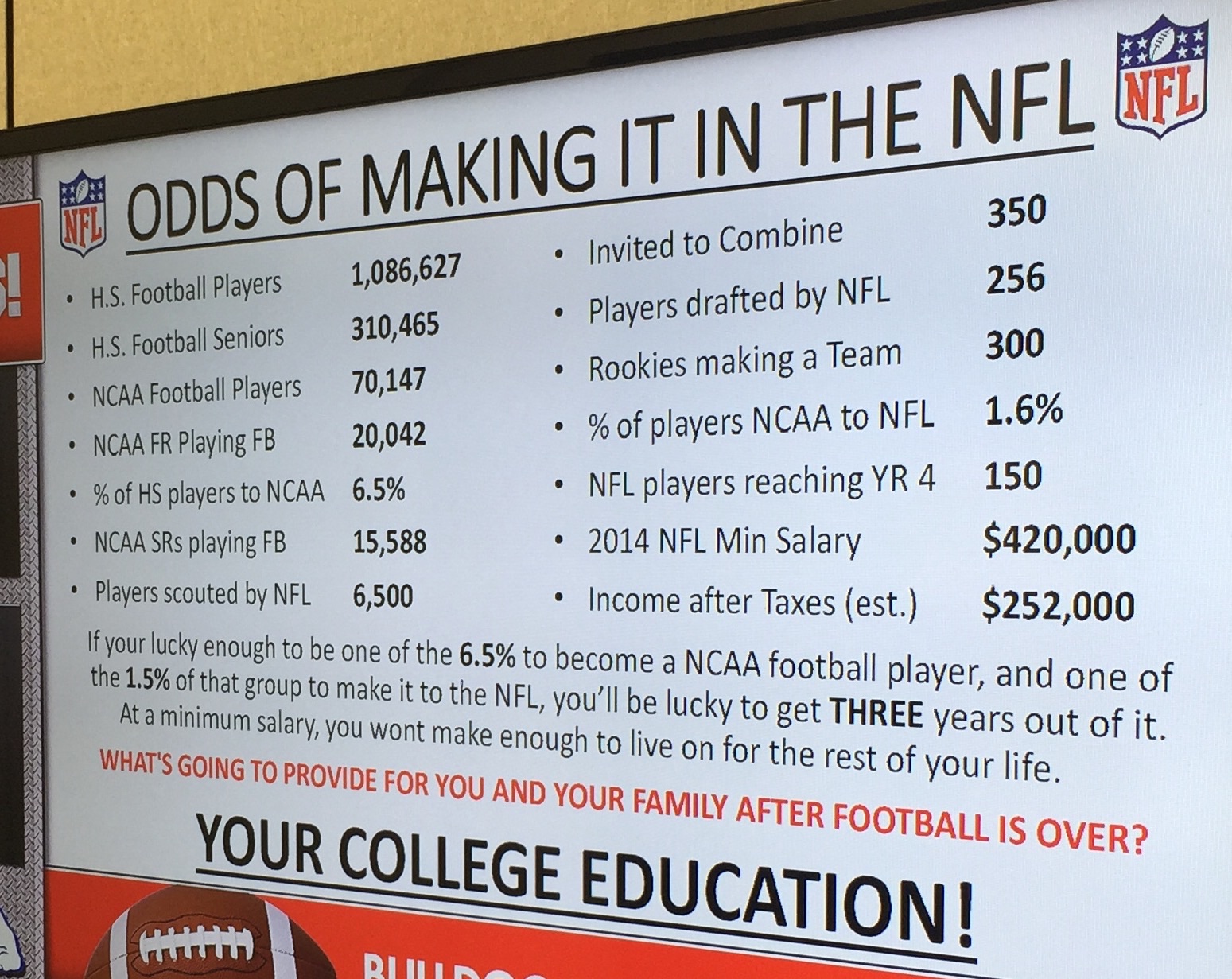 9. Use Screams of Terror to Charge Your Mobile Devices 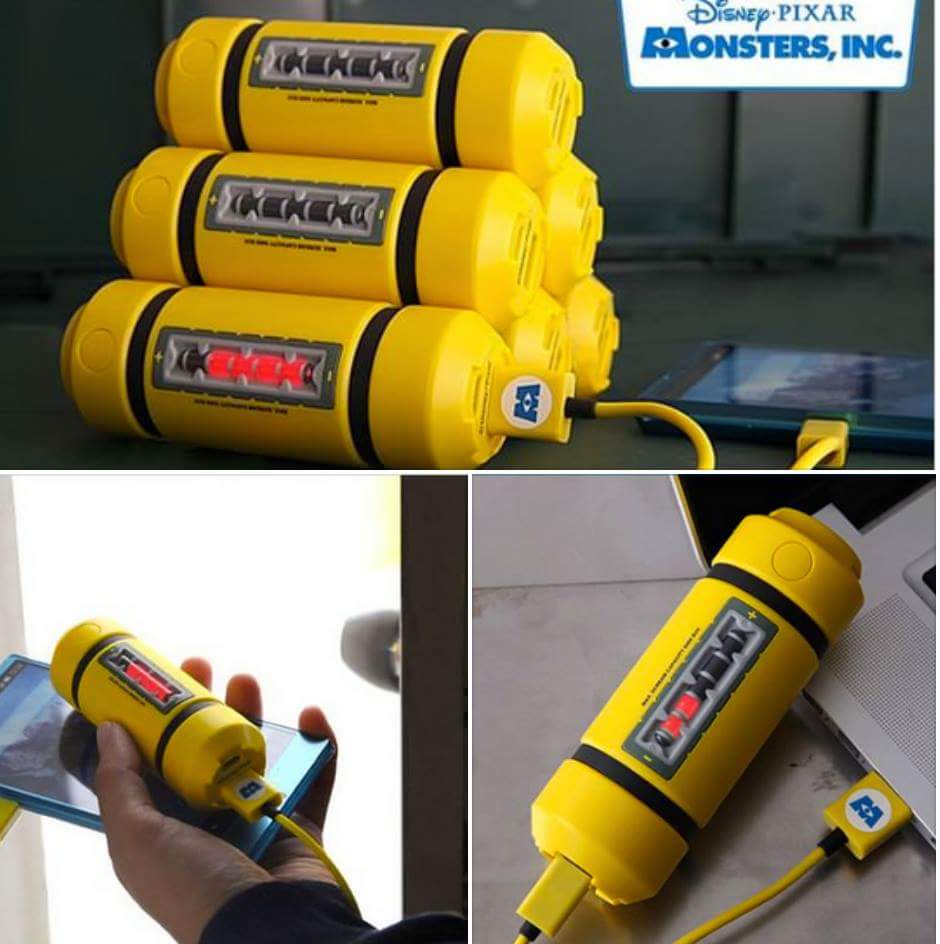 8. Creative Way to Get People to Throw Away Cigarette Butts 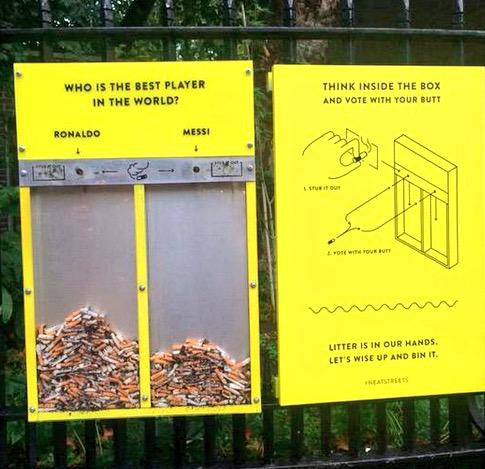 7. Building with No Windows in NYC 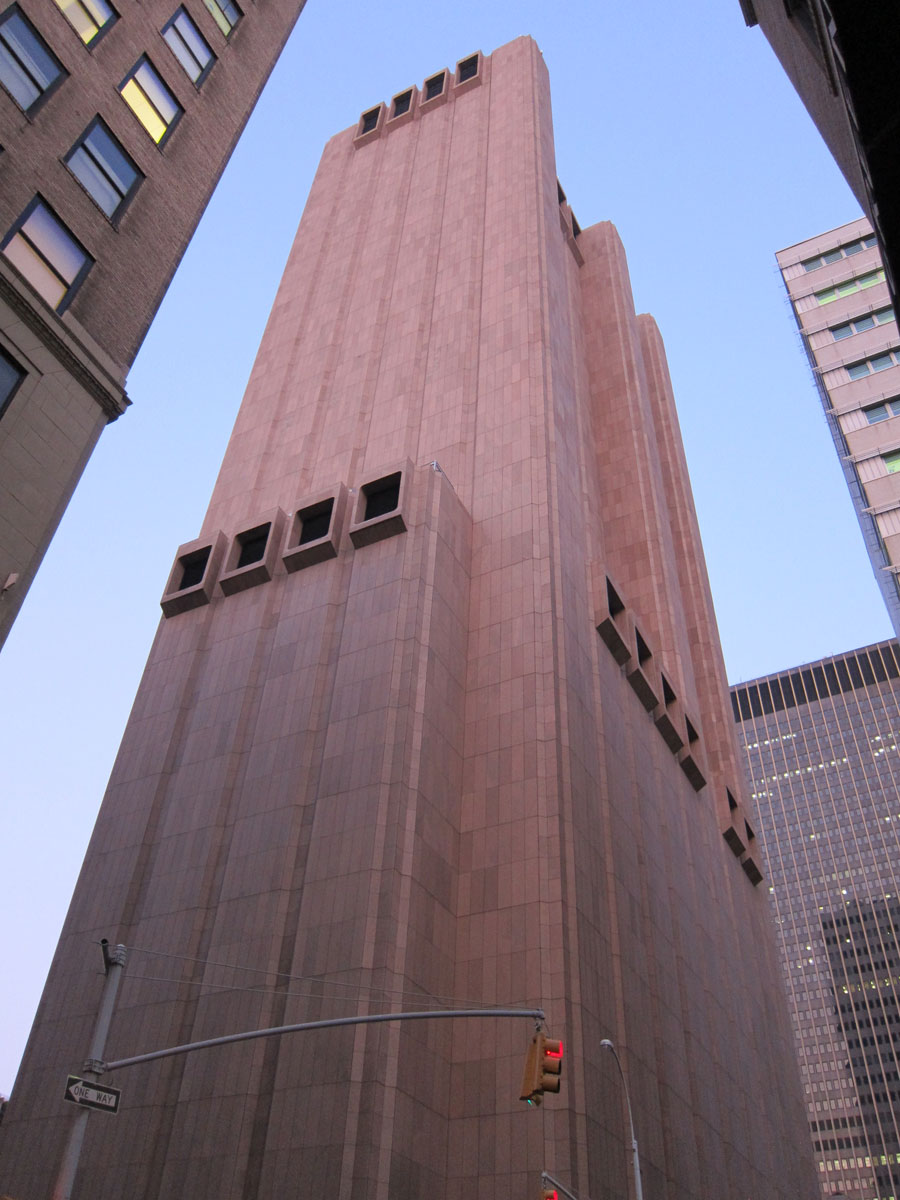 6. Summer Sunset Over the Matterhorn 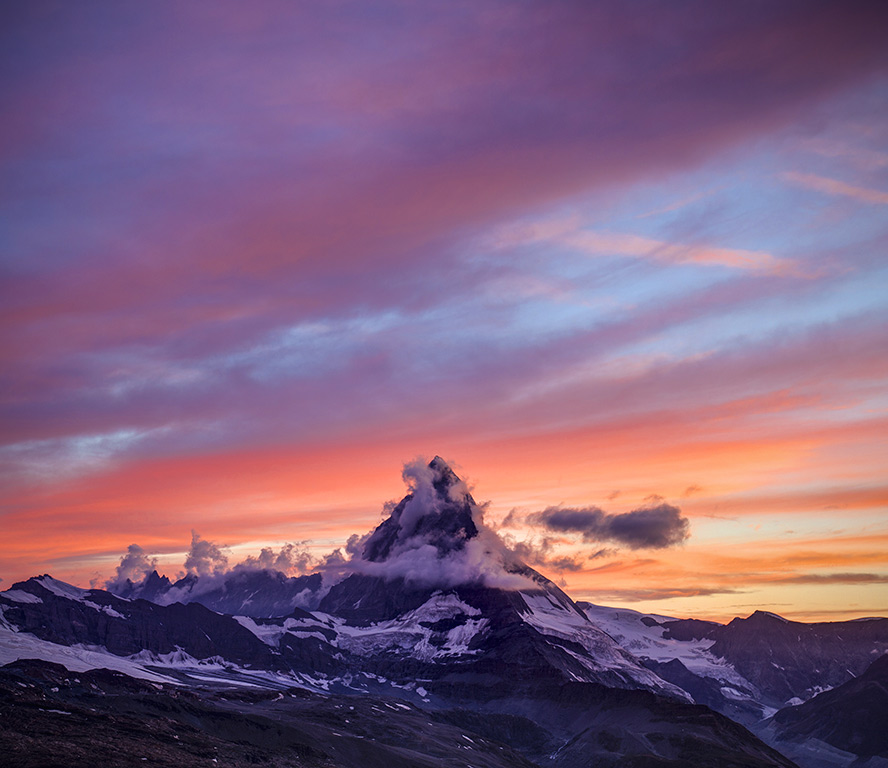 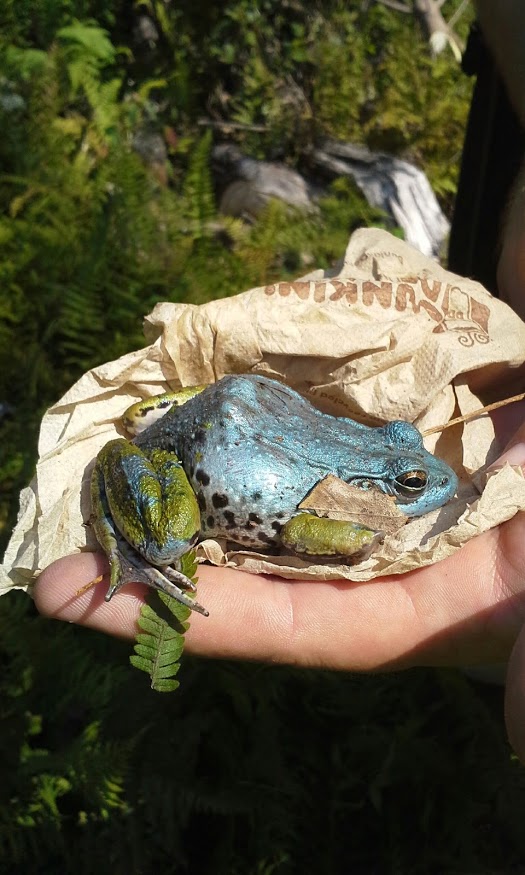 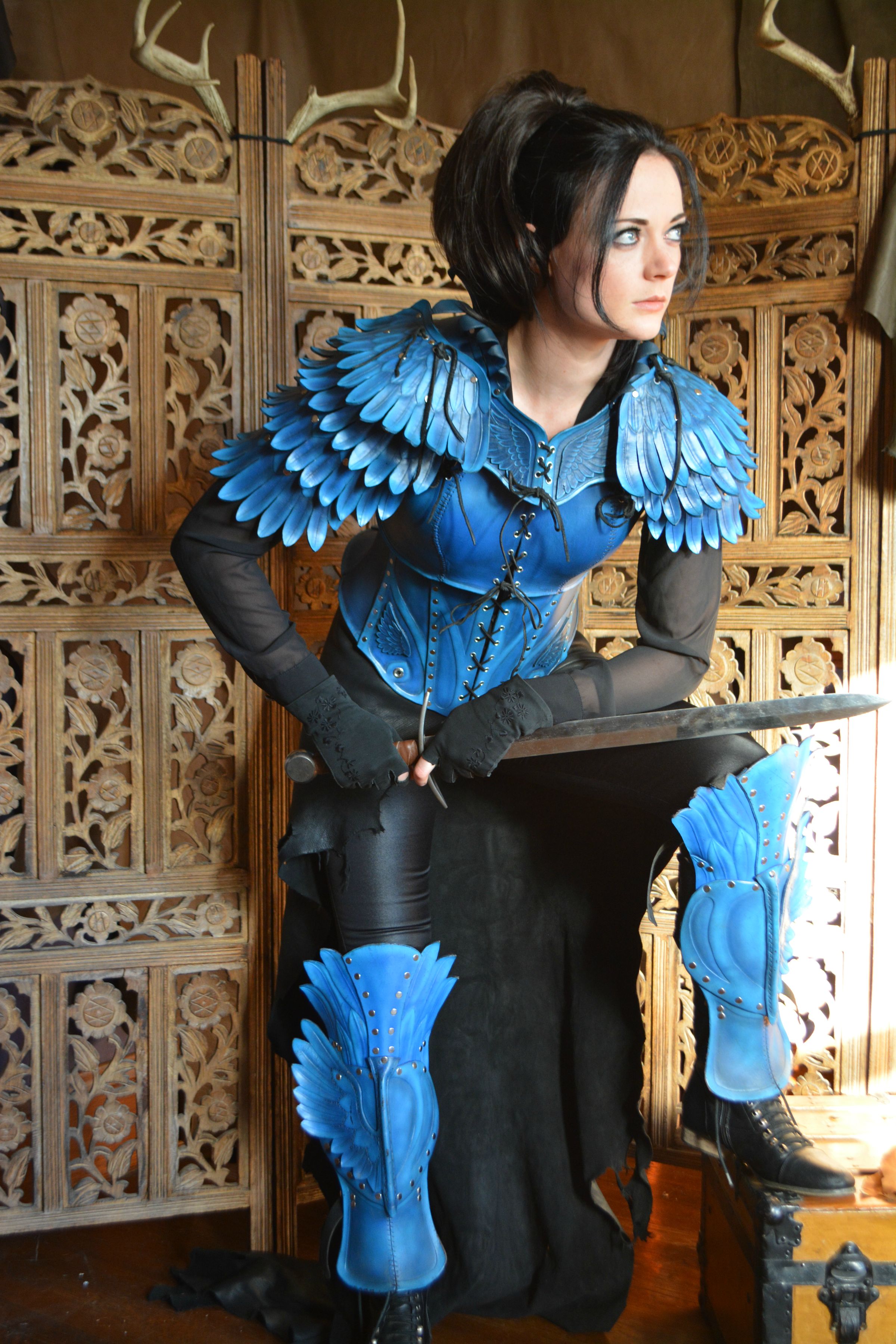 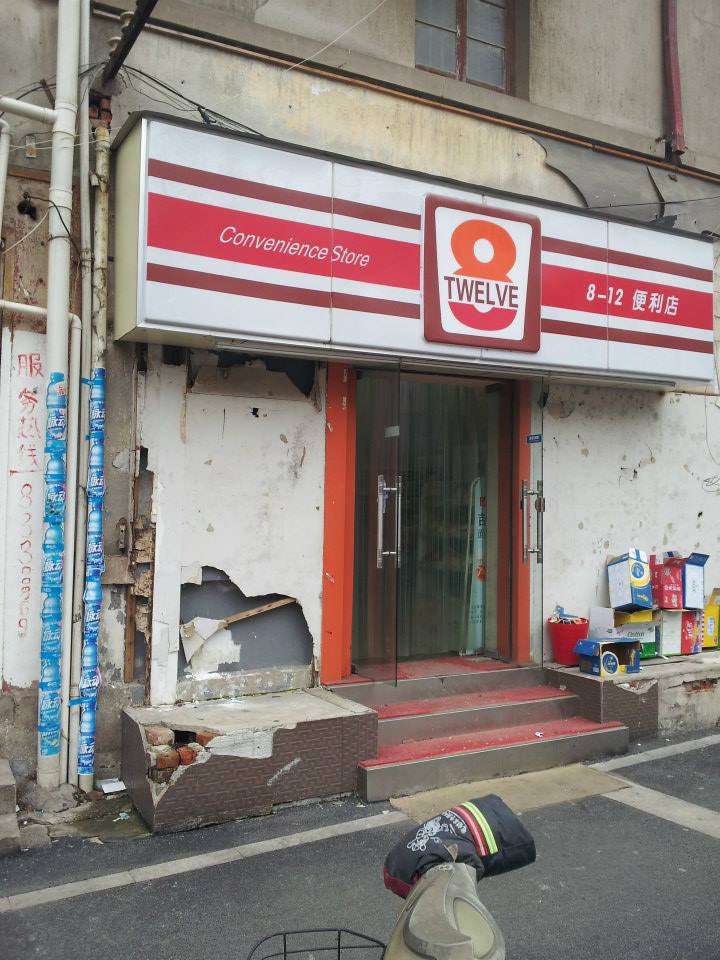 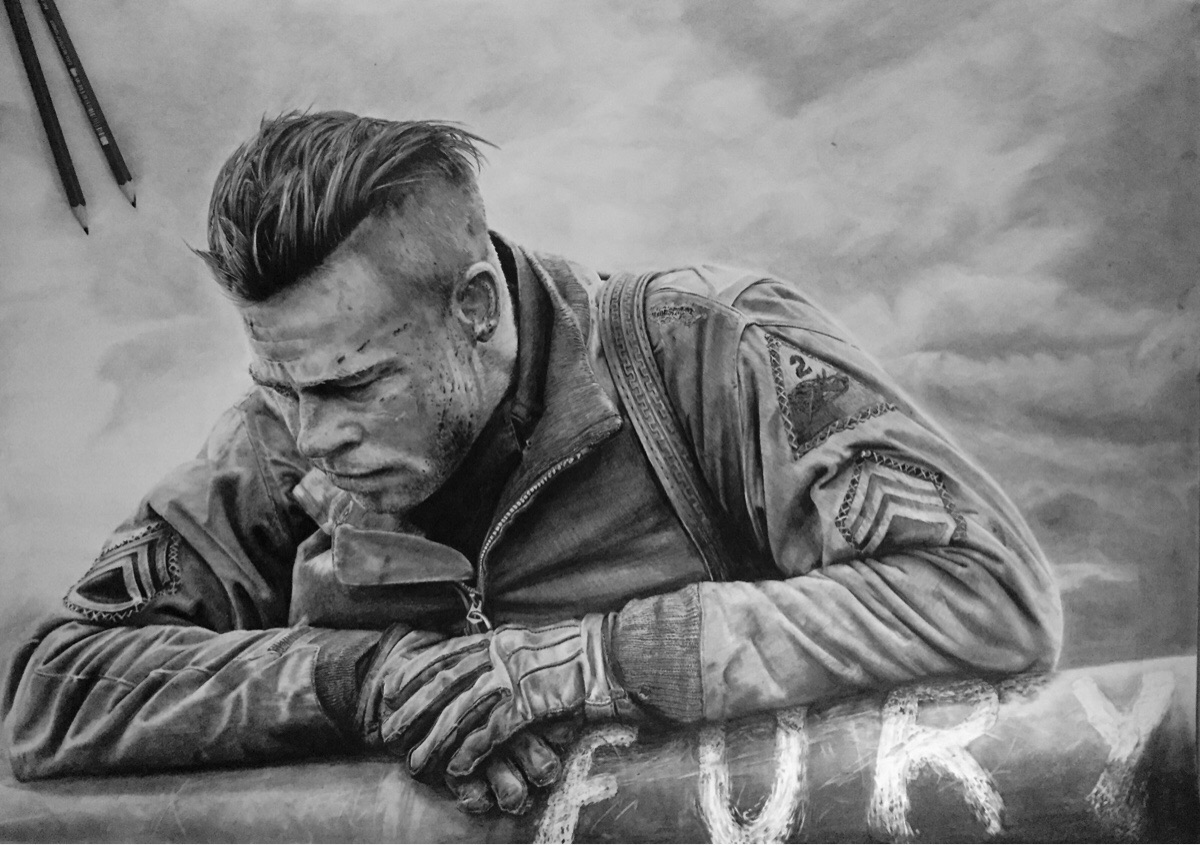 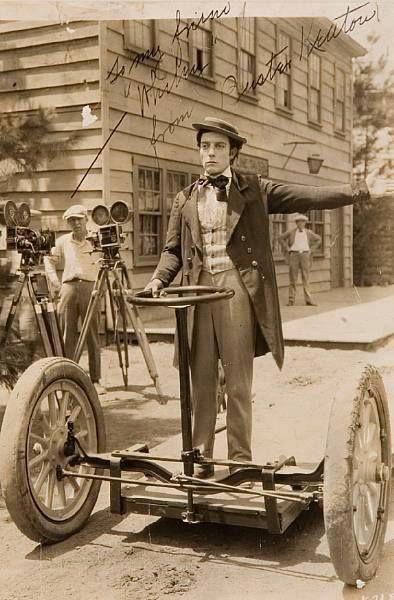 It Looks Like a Normal Room at First, But Under Black Lights? A Glowing Masterpice is Revealed