You can either call this dumb or genius, but one thing’s for sure, this Verizon software developer did have a lot of extra time on his hands after outsourcing his job to China for just 20% of what he was making, pocketing the rest. He was fired after his employer discovered that he was interested in Reddit, eBay shopping, and watching cat videos during working hours. Continue reading for more information. 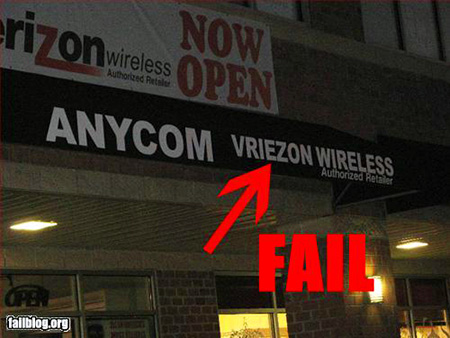 According to the company: “So he allegedly outsourced his work to China. Yes, all of his work. He did nothing at all — workwise, that is, according to Verizon. However, the Verizon folks say he also attempted to perform this liberating ploy simultaneously on other companies — presumably he was accepting freelance projects on the side. What some might find amusing — or even dispiriting — is that his employers valued him highly, as the work was of an excellent standard.”

What 10 Famous Animated Movies Would Look Like with No Budget