Vertical Aerospace is one step closer to making flying cars a reality with their all-new, fully-electric vertical takeoff and landing (eVTOL) aircraft. Weighing in at 1,600 pounds, it successfully completed its maiden voyage from Cotswold Airport in Gloucestershire earlier this summer, with a fully operational ‘air taxi’ service planned for 2022. “We are investing in all the technology evolution taking place in aerospace, but we are trying to apply that to something that’s real world and is possible to execute four years out,” said Stephen Fitzpatrick, the Vertical Aerospace founder and chief executive. Continue reading for another video, more pictures and information. 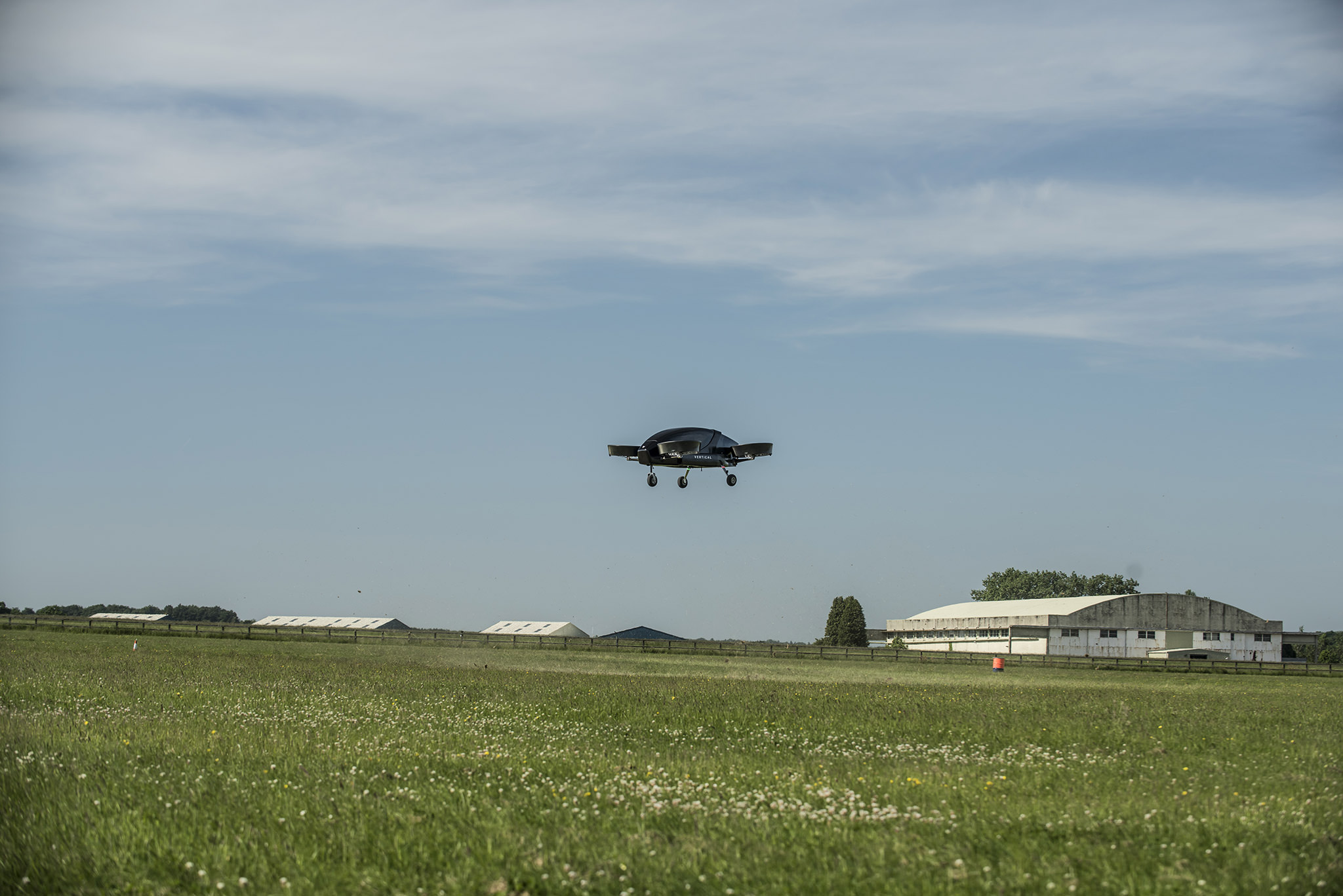 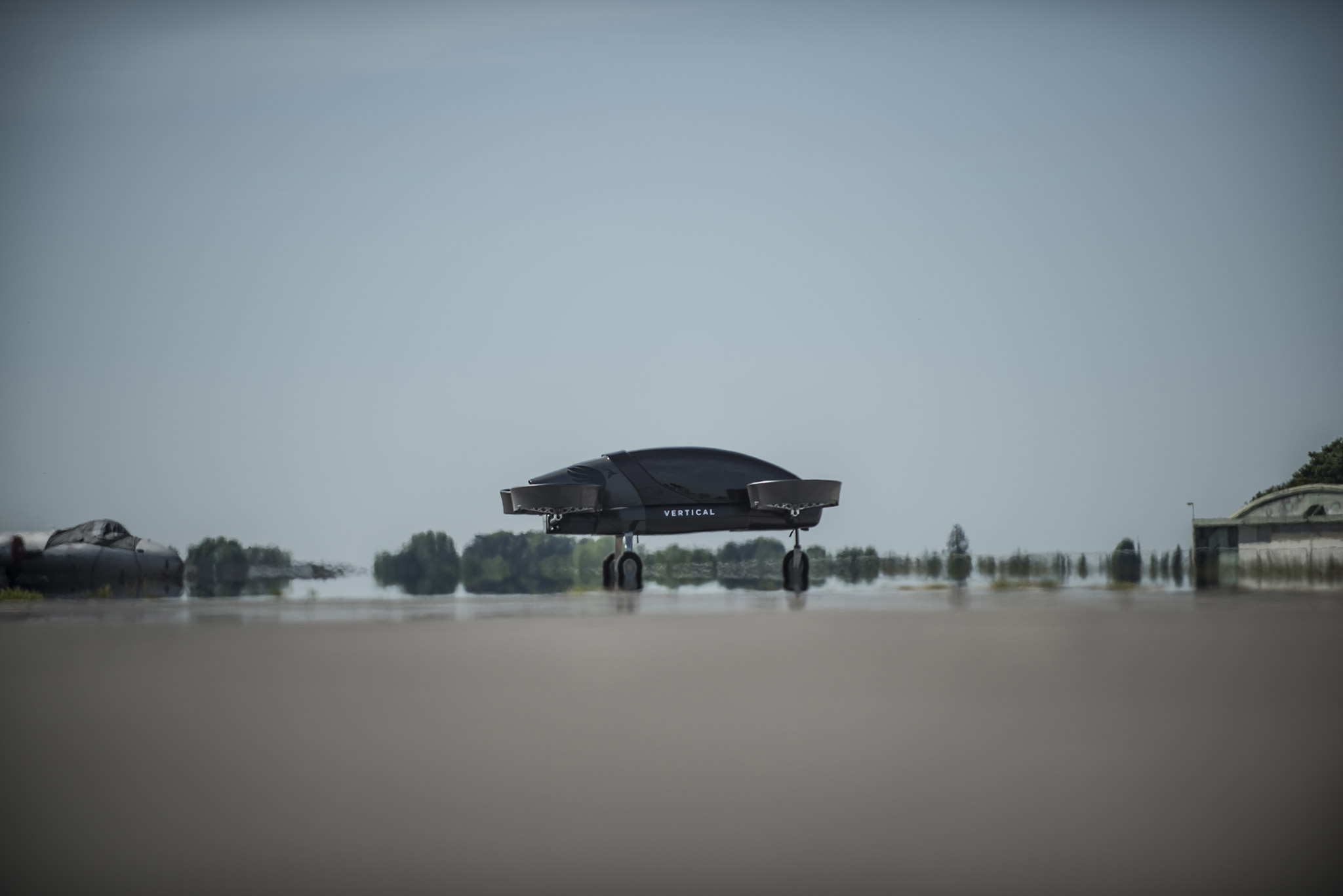 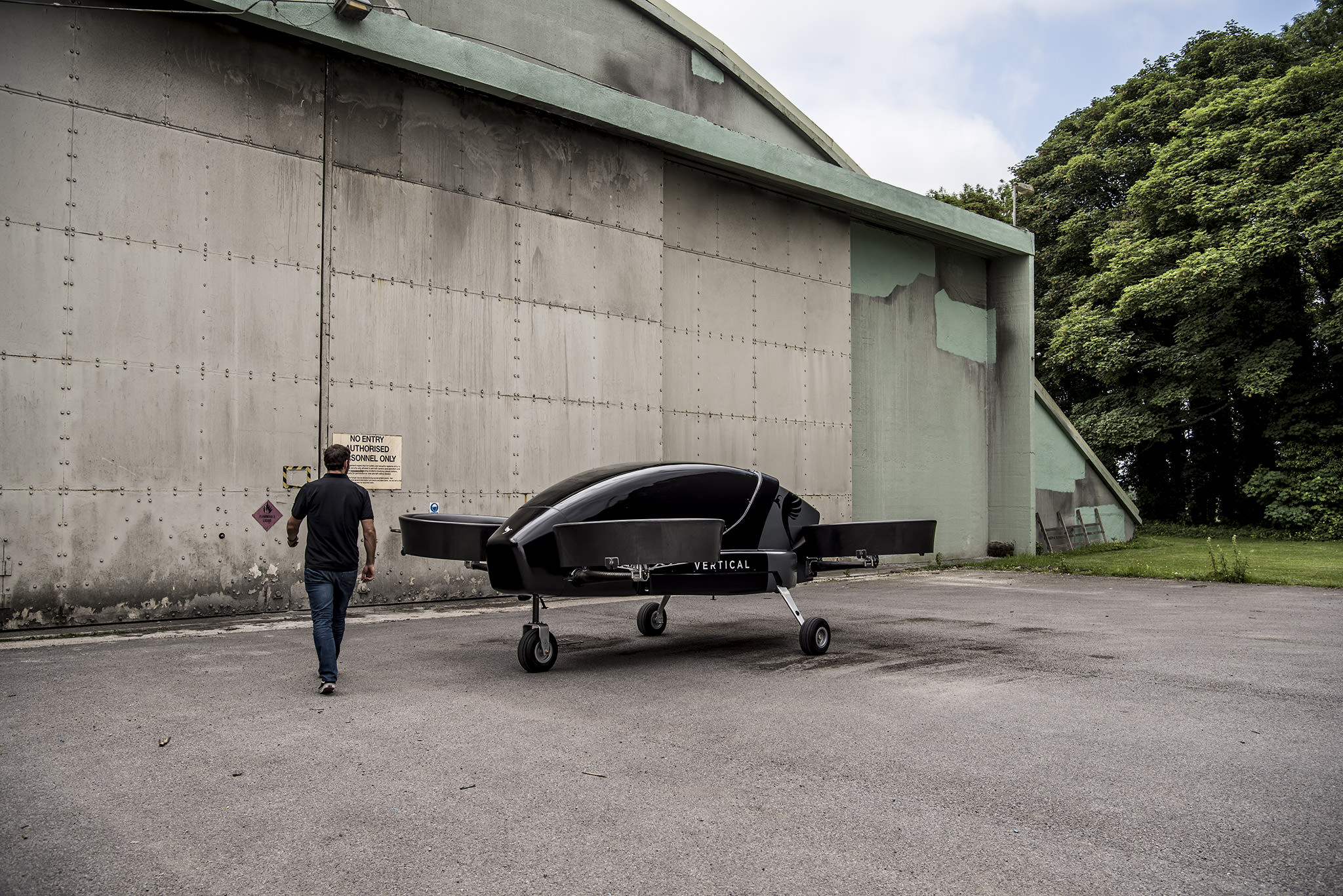 “Vertical’s first aircraft was granted flight permission by the UK’s Civil Aviation Authority and the company is already working with the European Aviation Safety Agency to gain certification for its next model. While there is a surplus of flying taxis being tested today, very few are far enough along to feel comfortable testing with a human pilot in the cockpit. Vertical Aerospace has not said when it plans to conduct its first piloted tests,” according to The Verge.

Entry-Level iPhone 9 Will be Called the iPhone XC, According to New Leak

If Batman Owned a Futuristic Motorcycle Storage Locker, it Would be the BikeBOX24 XL