Public officer Ricardo Azevedo from Brazil created a motorbike that runs entirely on water, called the “T Power H2O”. Not just for show, it’s capable of traveling up to 310-miles on a single liter of water. This is made possible with an an external car battery that produces electricity and separates hydrogen from water molecules, which results in combustion, or the release of energy that fuels the bike. “The advantage of this motorcycle, which works with the hydrogen that comes from the water, is that the result that comes of the exhaust is water vapor. This is different from gasoline, the result of which is carbon monoxide,” said Azevedo. Continue reading for more strange vehicles that actually exist. 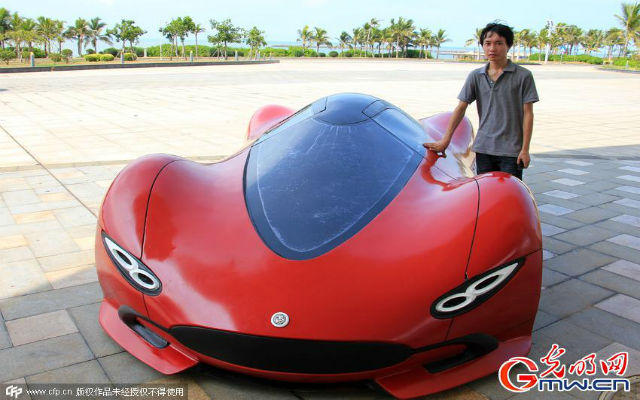 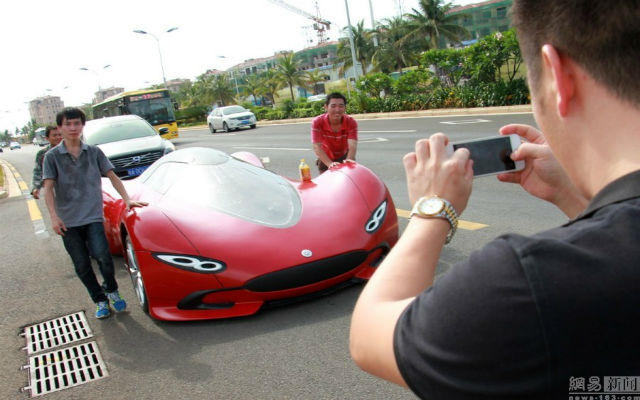 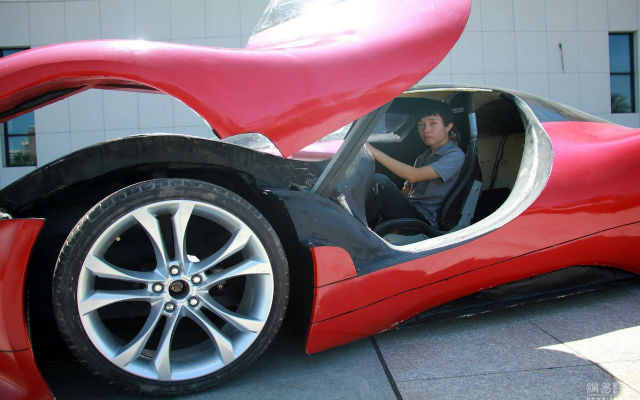 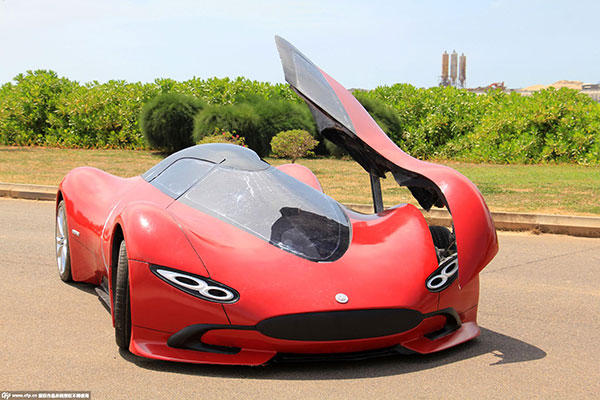 Chen Yinxi, a 27-year-old auto enthusiast from China, may not be able to afford a Bugatti Chiron (yet), but he took things into his own hands by creating a futuristic supercar from scratch. Equipped with a degree in automobile engineering, Chen spent 5-months and just $4,800 designing and building the vehicle. While it may look fast, it has a maximum top speed of 60mph due to its less than stellar engine, which can be fixed quickly, once he receives a GM-sourced V8. 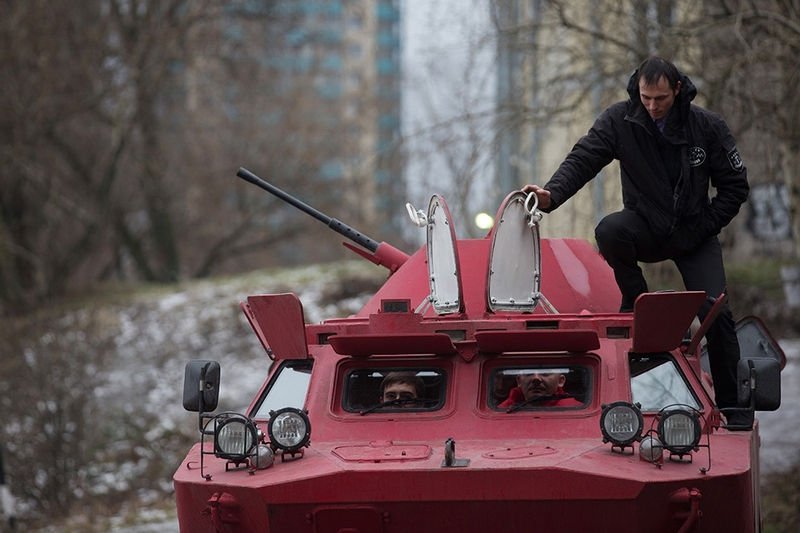 Russia is known for many things, including this BRDM-2 Combat Command and Reconnaissance Vehicle taxi. In its battle days, the BRDM was equipped with a 14.5mm Vladimirov heavy machine gun and a 7.62mm Kalashnikov’s tank machine gun. City authorities granted it a license the owner agreed to paint it red in order to differentiate the vehicle from the standard yellow taxi color. While it may not be armed, its spacious interior and amphibious capabilities offers passengers an experience unlike any other, especially since each ride costs $100 USD. 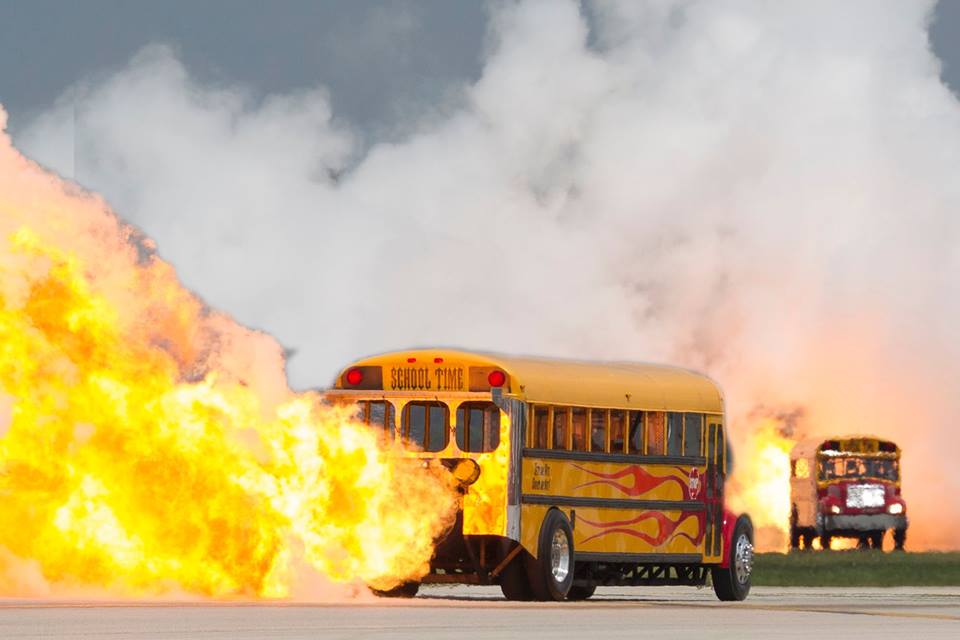 Paul Stender from Indiana could quite possibly have built the world’s fastest school bus, capable of hitting 367mph, dubbed “School Time”. When its 42,000-horsepower GE J-79 jet engine is revved up, giant 80-ft-long flames are shot from the afterburner, guzzling up to 150-gallons of fuel in just a single run.