Hard drives with massive storage capacities are getting smaller, but back in 1956, it was an entirely different story. Introduced by IBM in 1956, HDDs became the dominant secondary storage device for general-purpose computers by the early 1960s. Assembled with covers, the 350 was 60 inches long, 68 inches high and 29 inches deep. It was configured with 50 magnetic disks containing 50,000 sectors, each of which held 100 alphanumeric characters, for a capacity of 5 million characters.Disks rotated at 1,200 rpm, tracks (20 to the inch) were recorded at up to 100 bits per inch, and typical head-to-disk spacing was 800 micro-inches. Continue reading for more interesting photos.

18. Barcelona, Spain Captured by Scott Kelly from the ISS 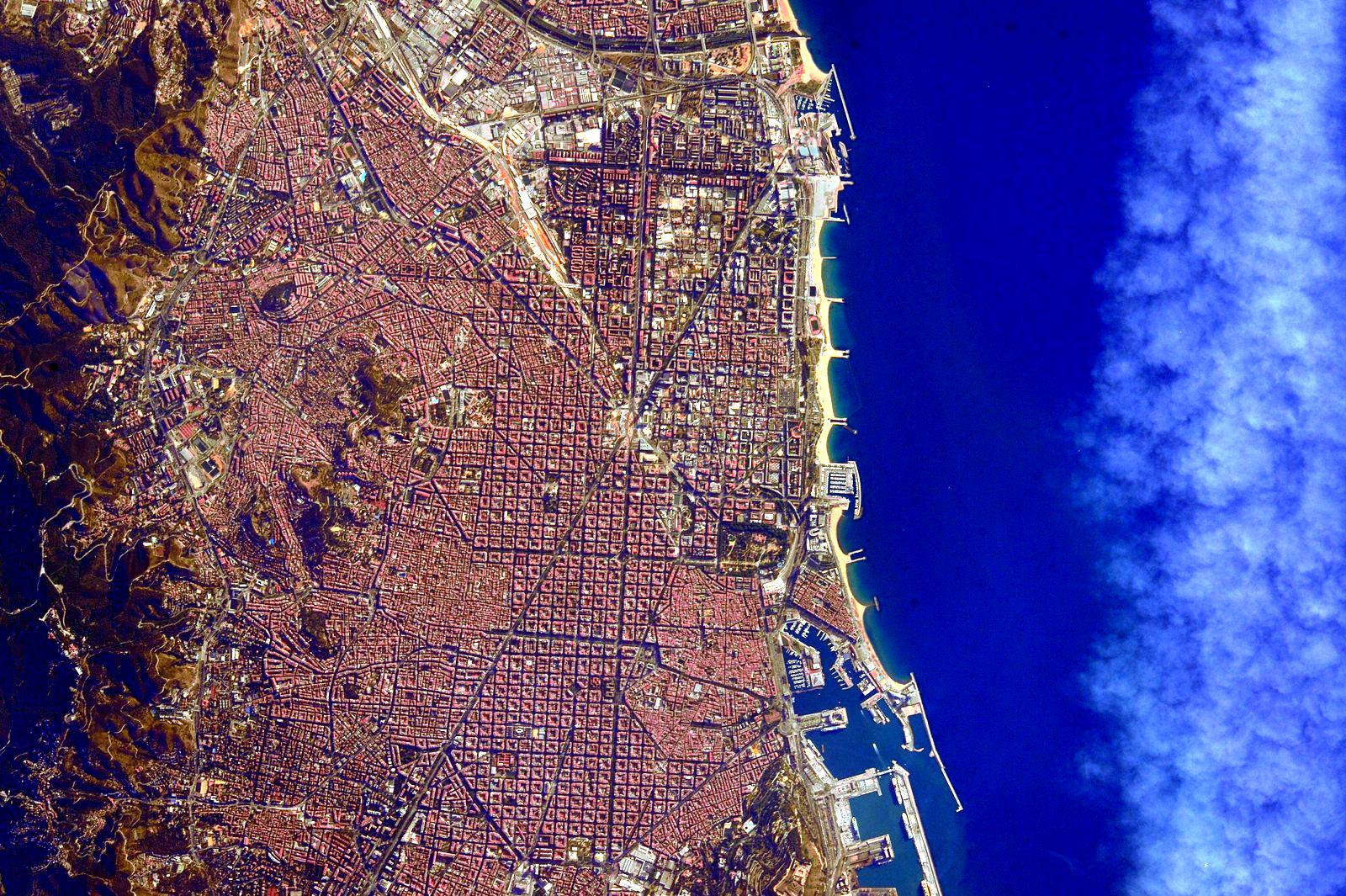 17. Clever Way to Show What Ancient Ruins Looked Like 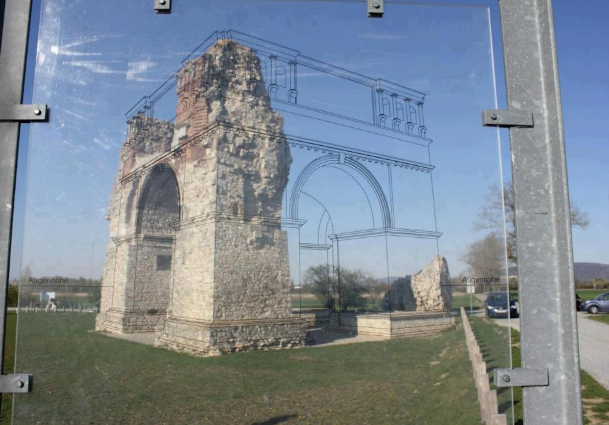 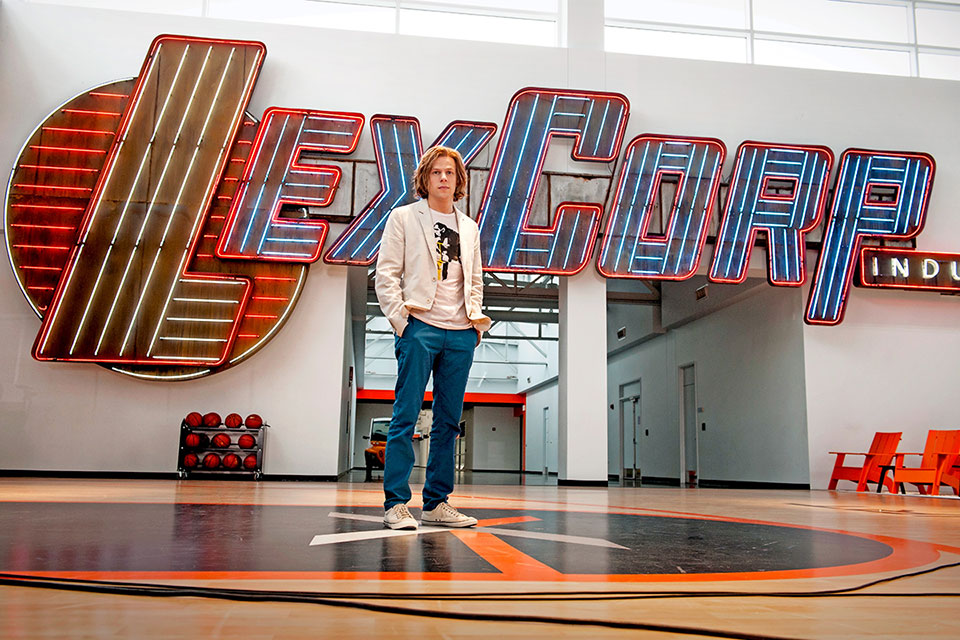 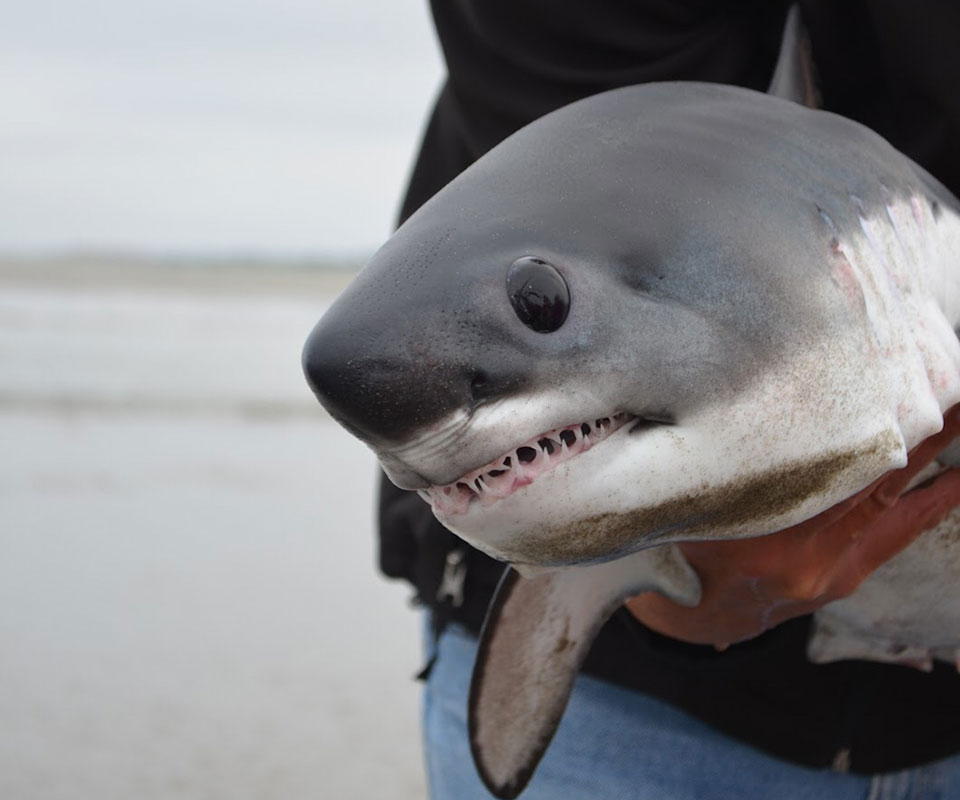 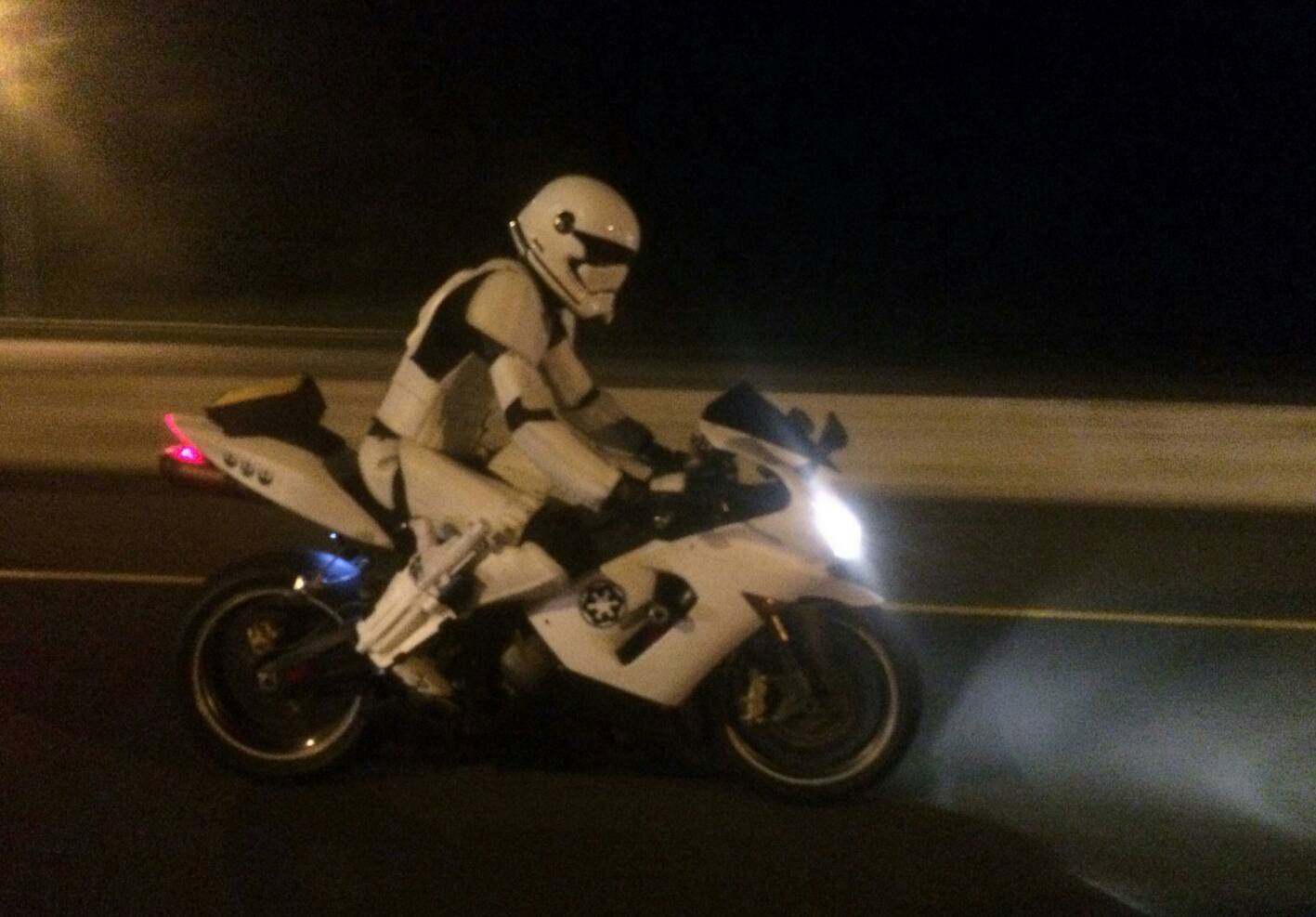 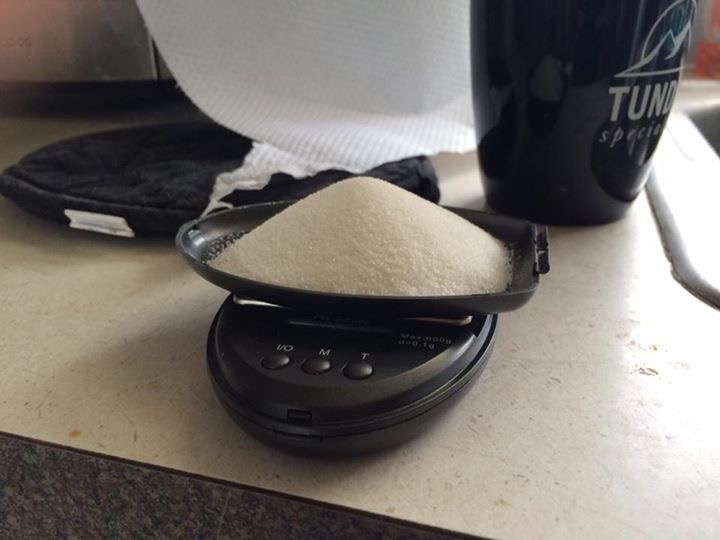 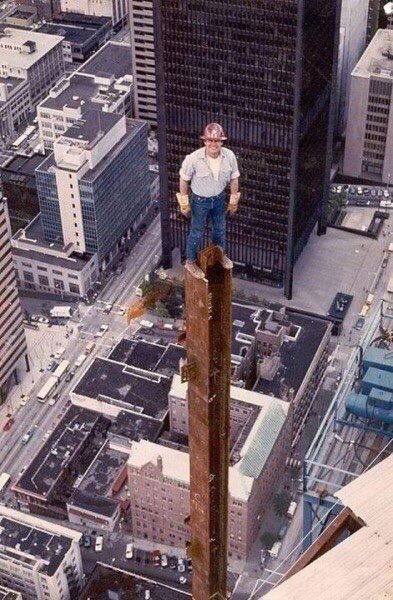 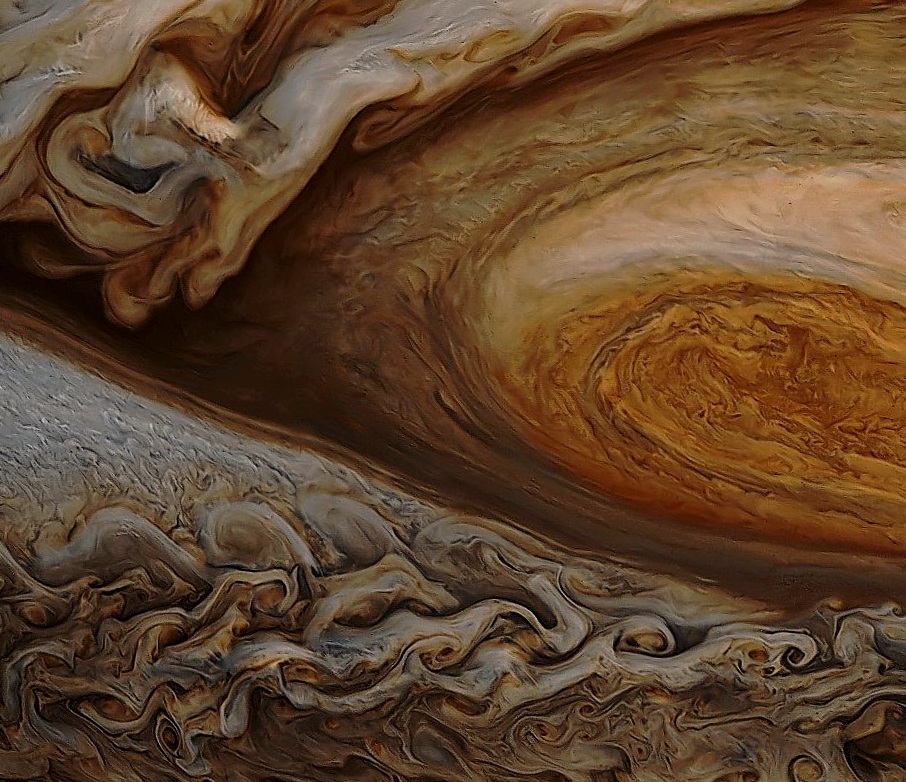 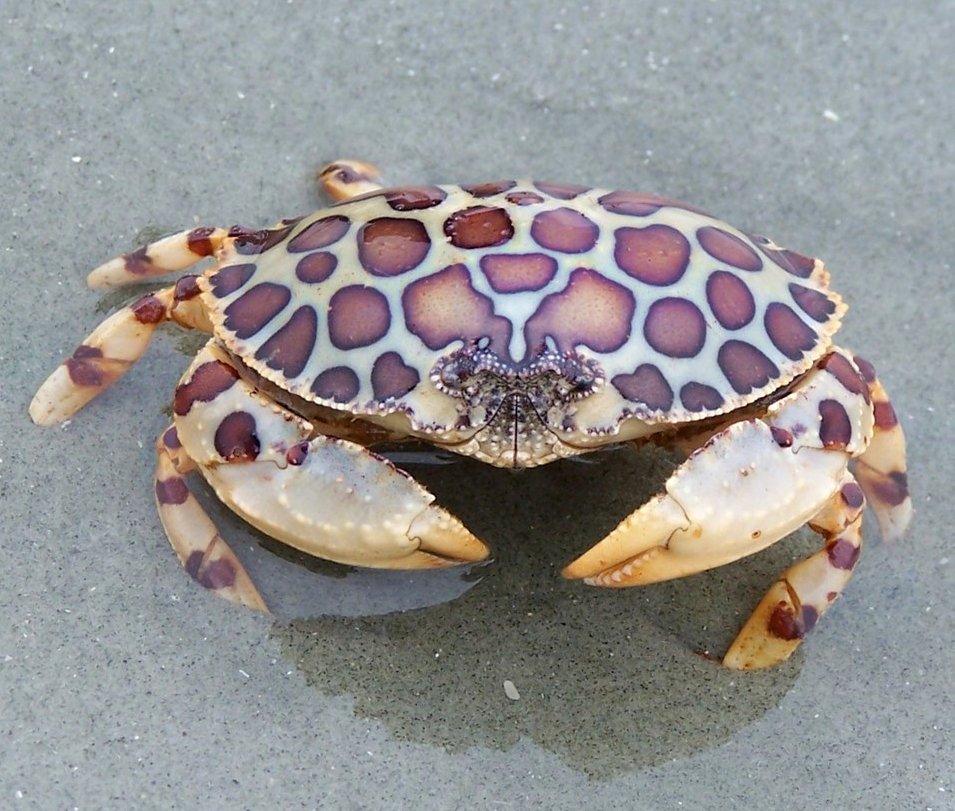 9. Flower Cut from a Single Sheet of Paper 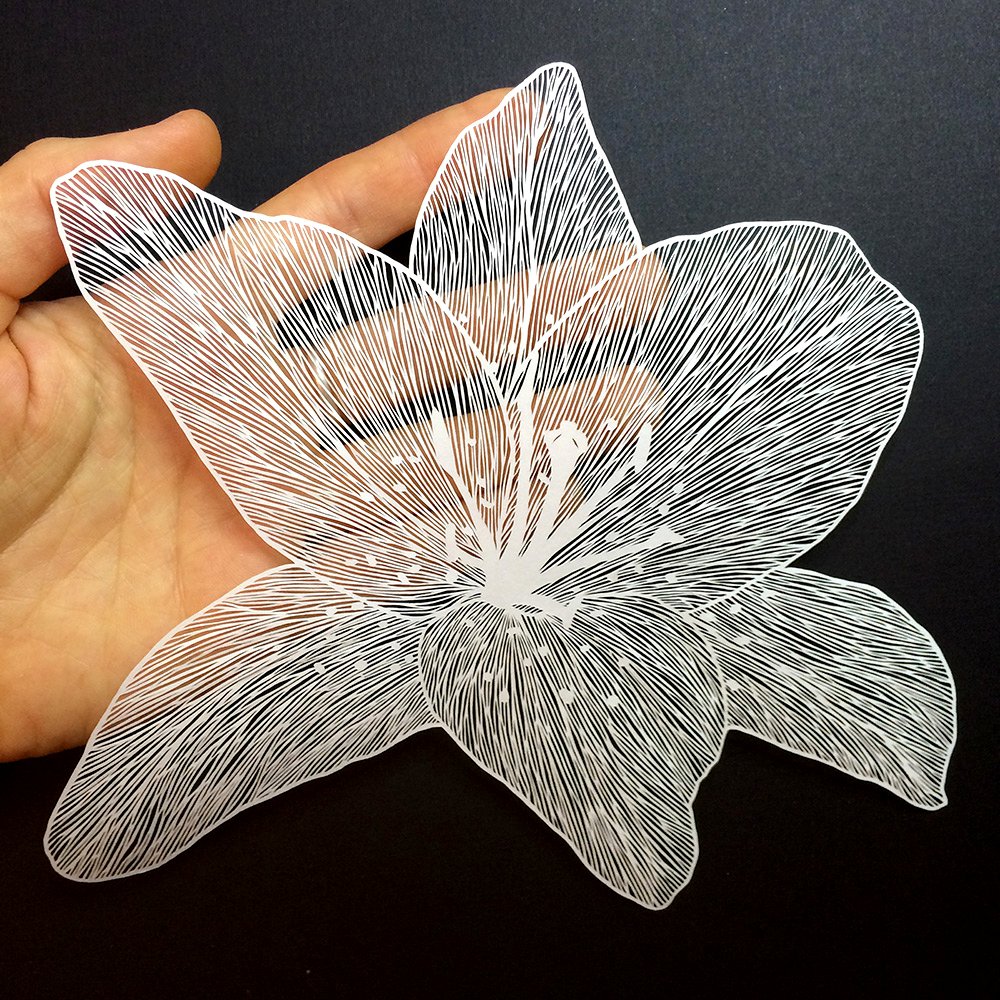 8. Hikers Looking at Yosemite’s Half Dome 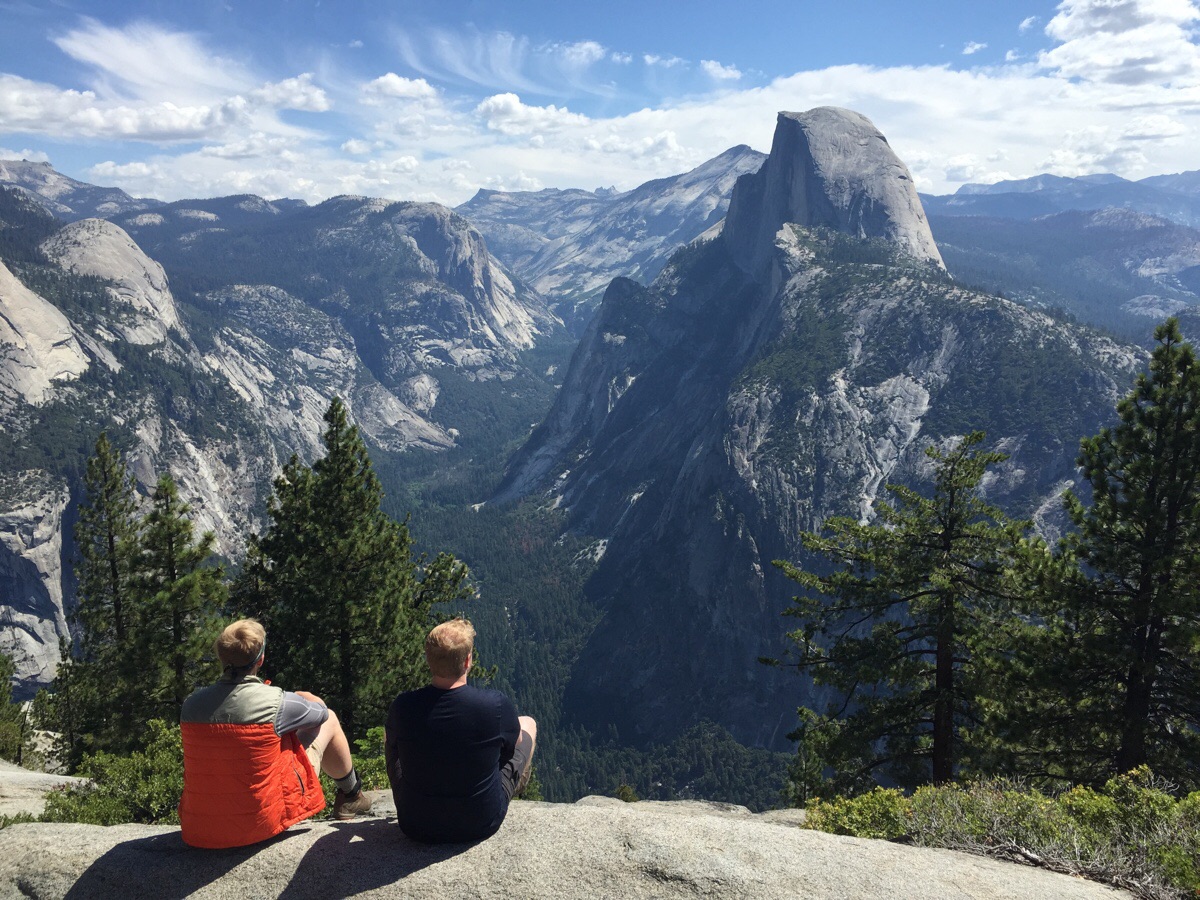 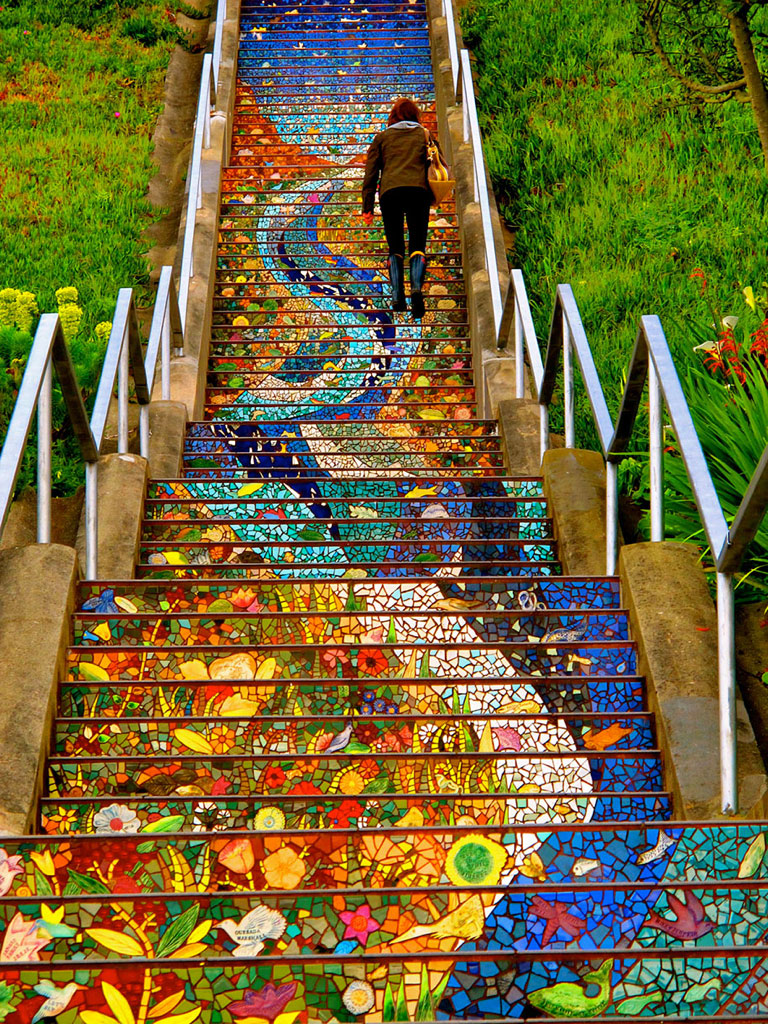 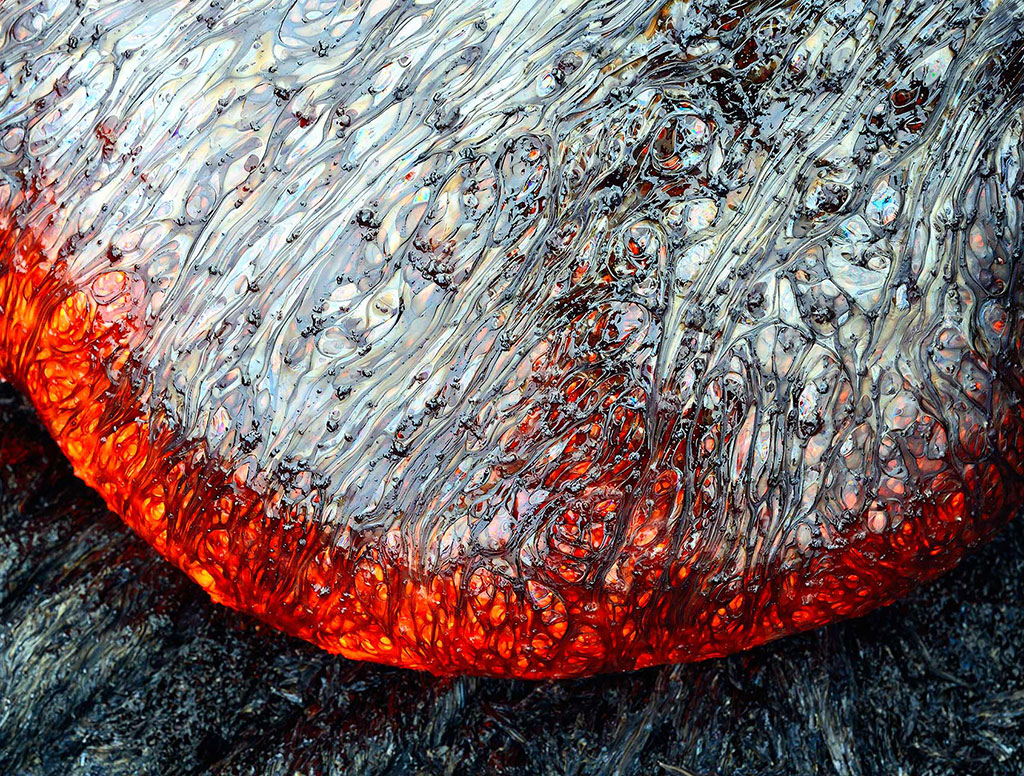 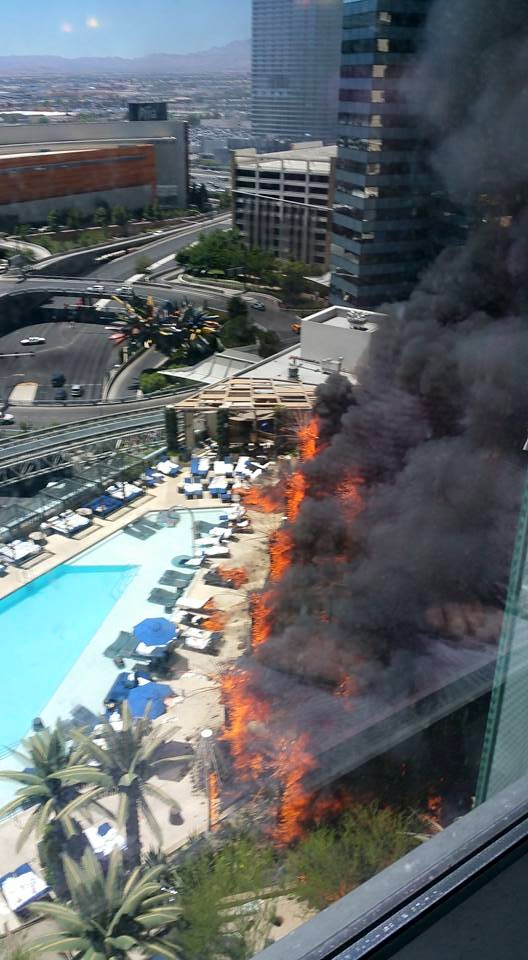 4. Origami Pot That Grows with Plants 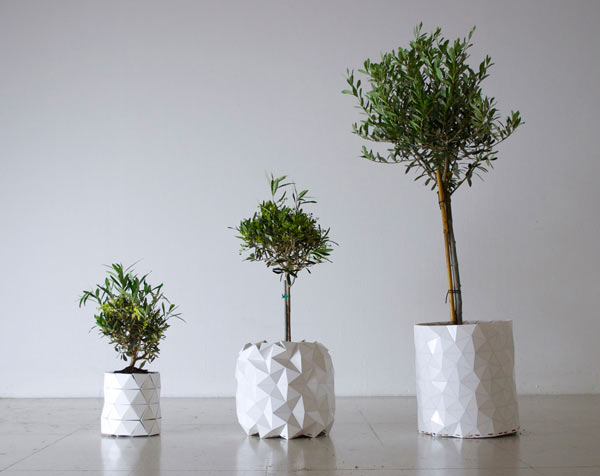 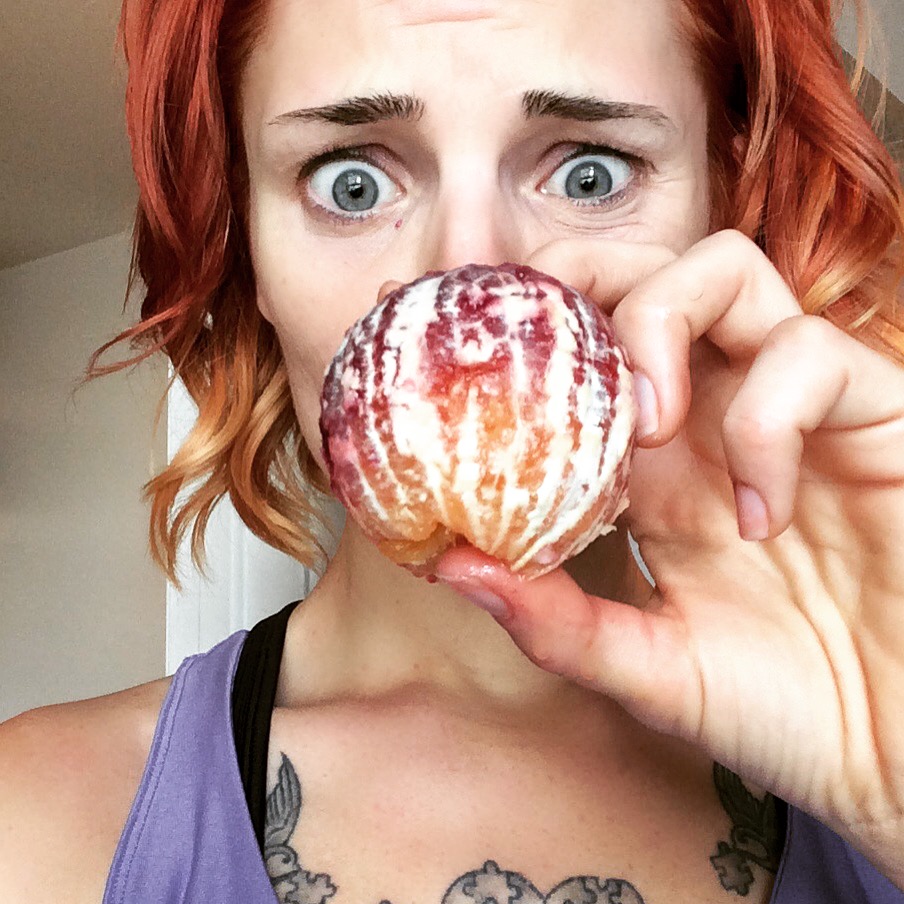 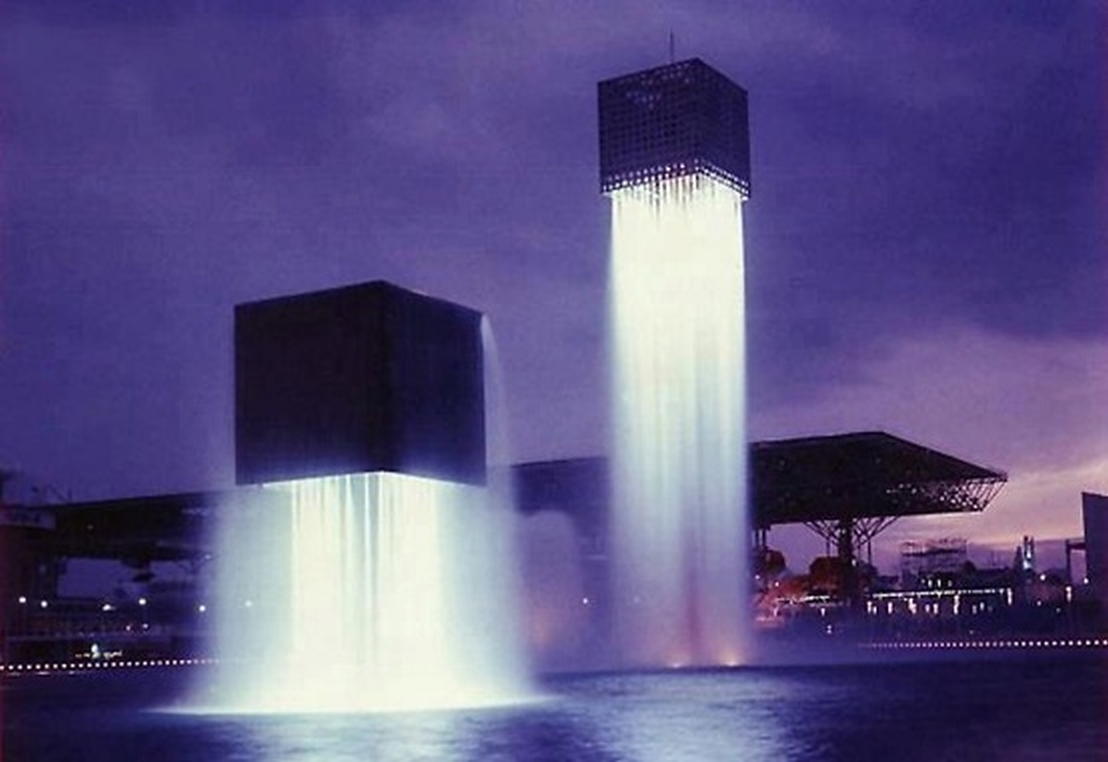 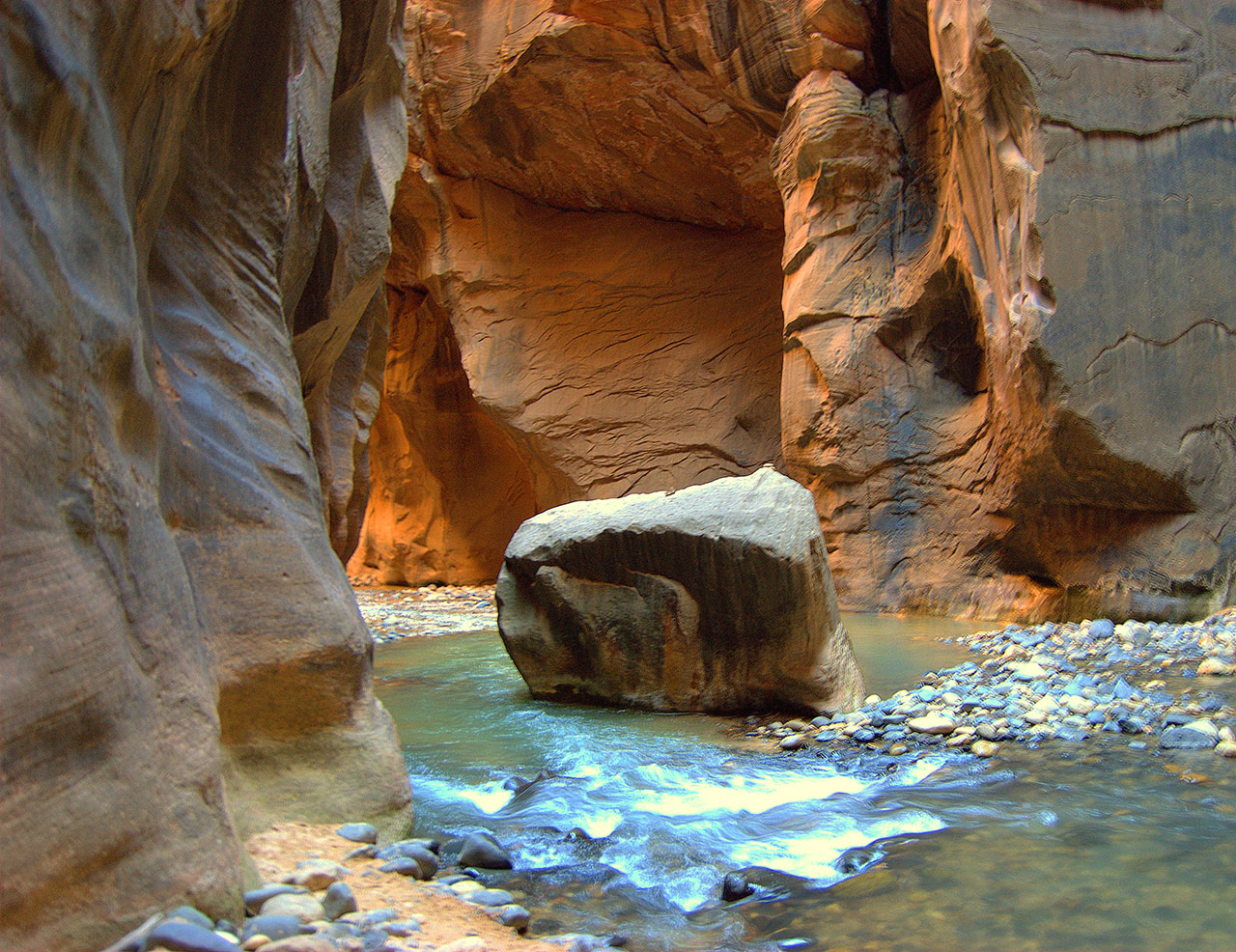 Forget Wires, Etekcity’s Electrical Outlet Lets You Wirelessly Control Gadgets with a Remote, Get 3 for Under $16

The Rock Can Only Be Reached by Swimming, But After Arriving, You’re Greeted with Breathtaking Views