Tim Burton is best known for his dark, gothic and quirky fantasy films such as Beetlejuice, Edward Scissorhands, The Nightmare Before Christmas as well as superhero films, like Batman and Batman Returns, all of which combined have grossed over $1-billion worldwide at the box office. It’s only a matter of time until we see The Nightmare Before Christmas-style superheroes, or at least artist Andrew Tarusov thinks so. Continue reading to see what nine more superheroes would look like in this dark, gothic animation style. 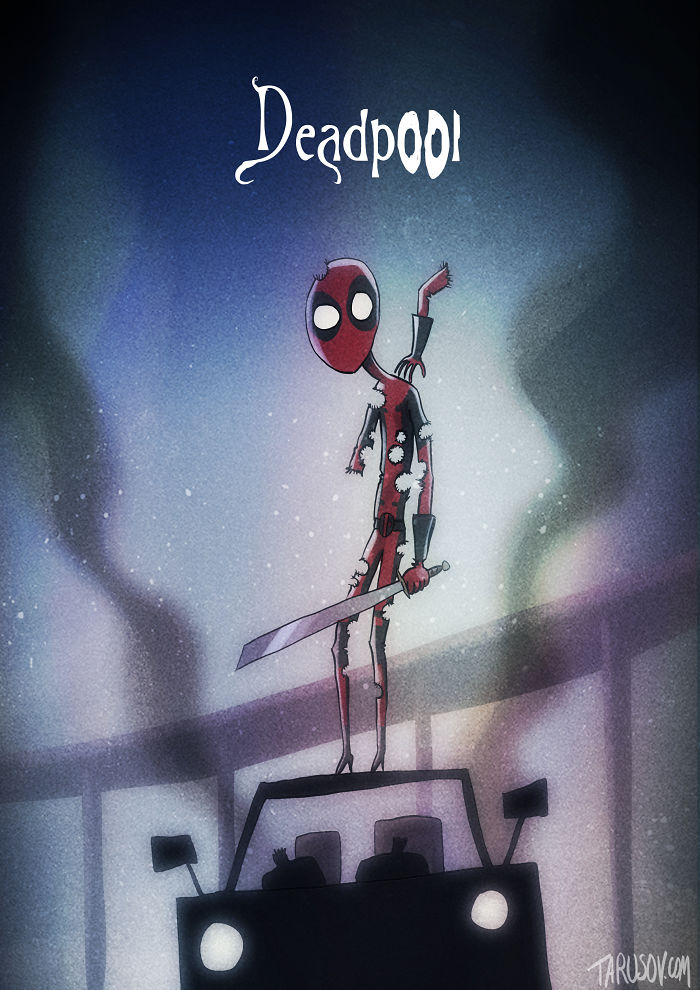 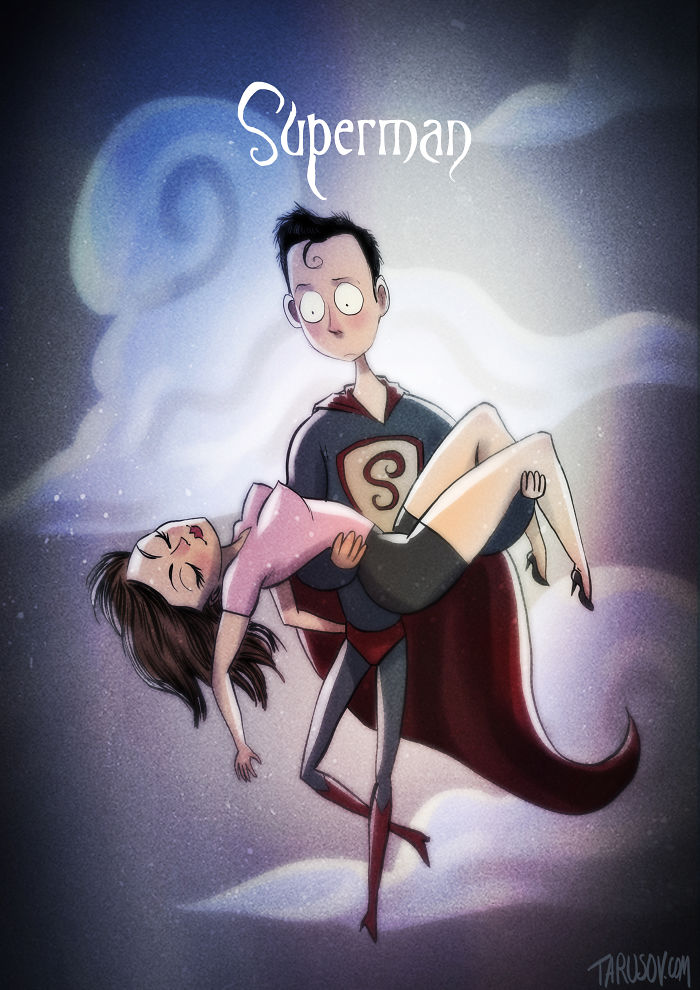 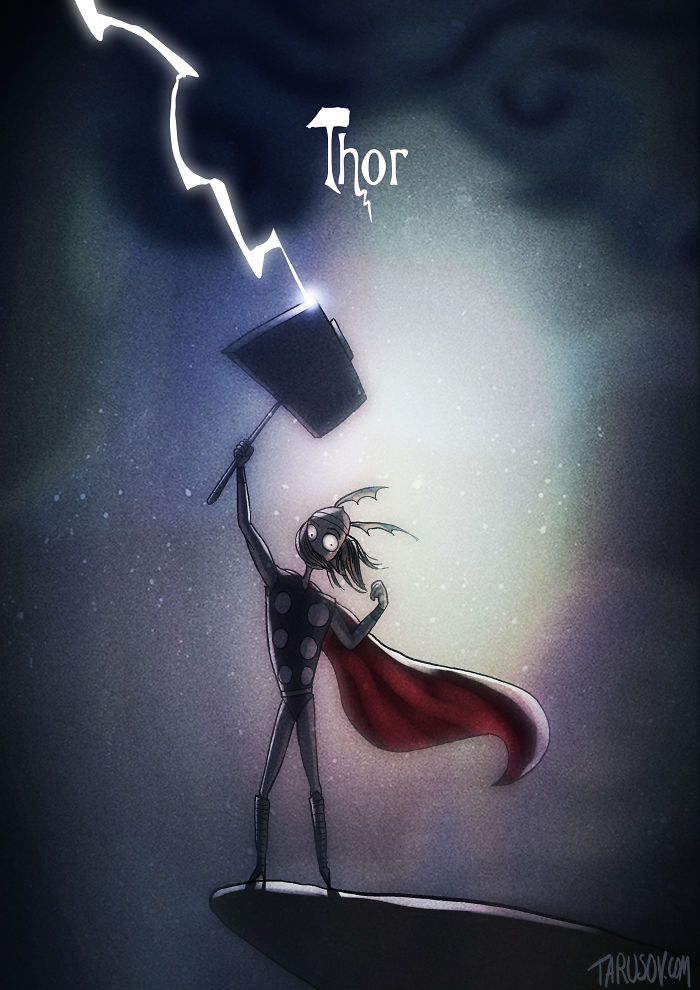 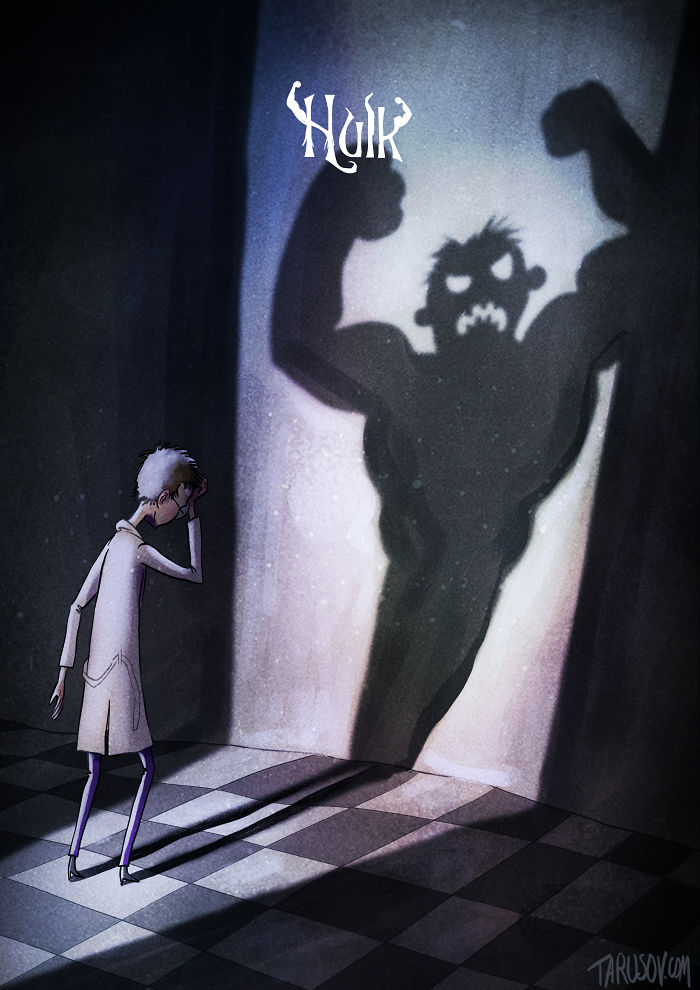 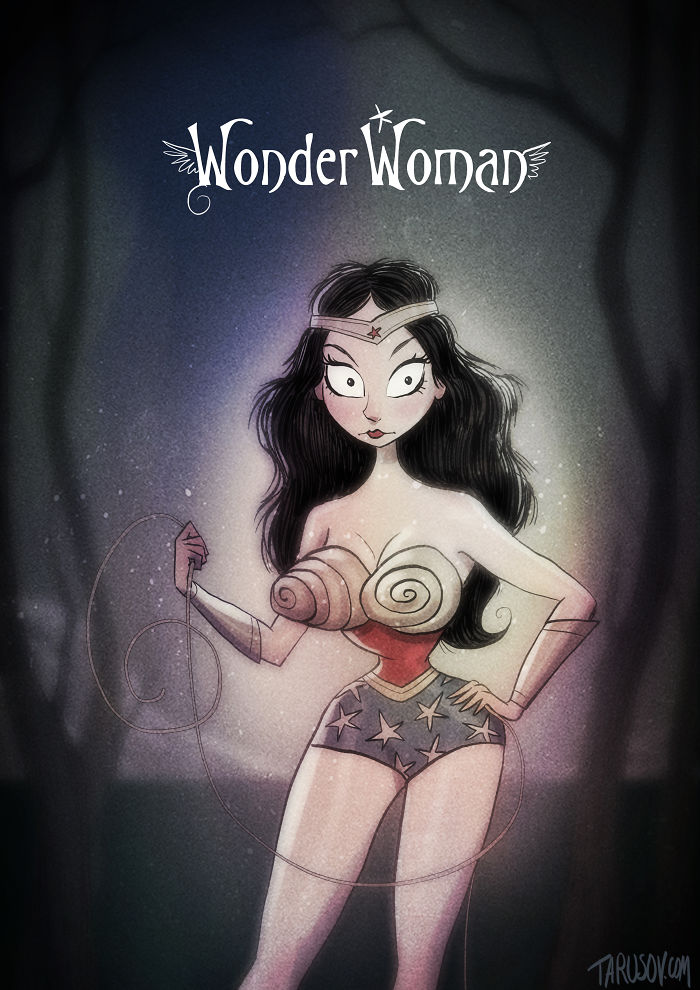 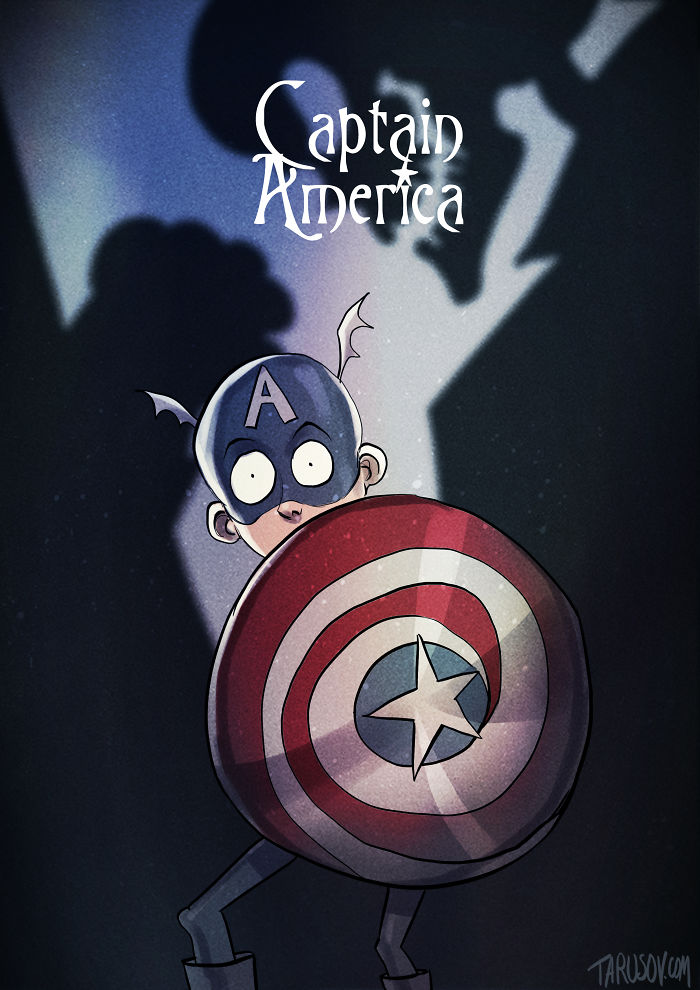 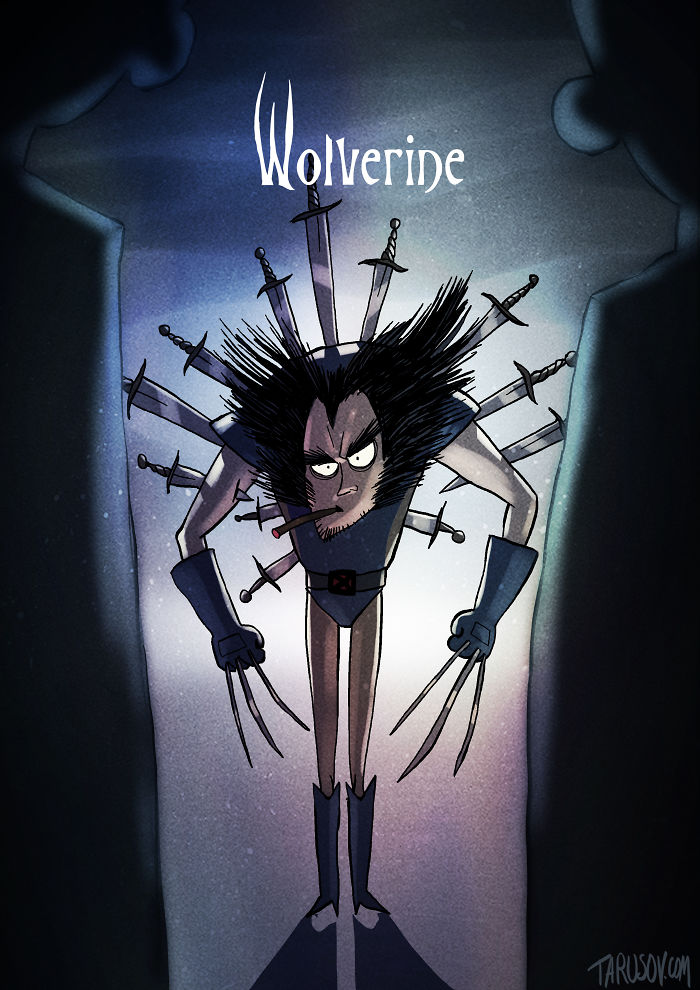 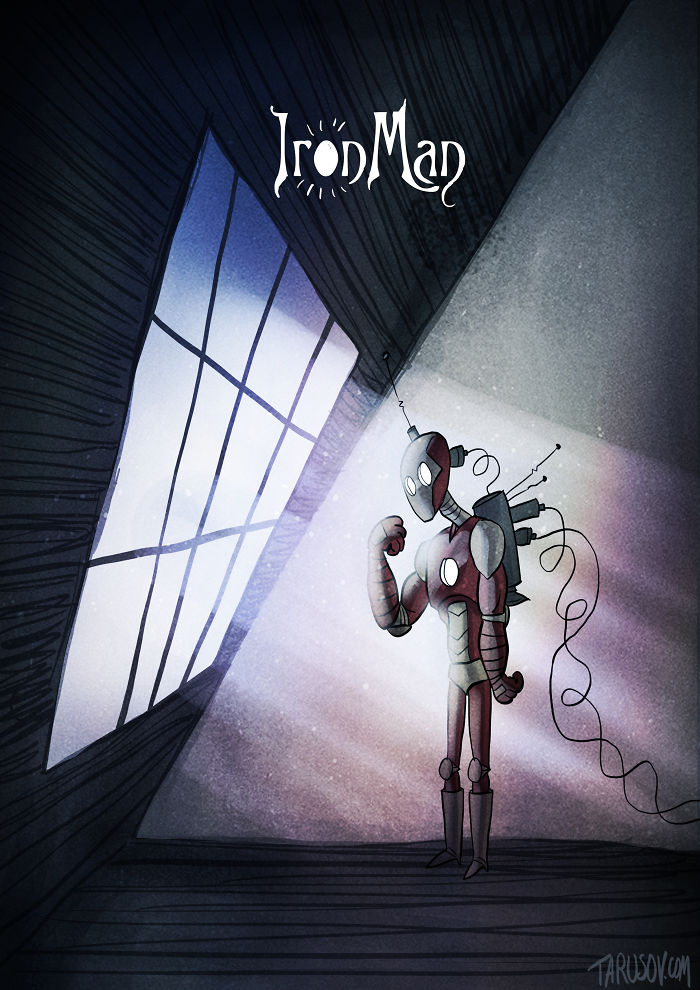 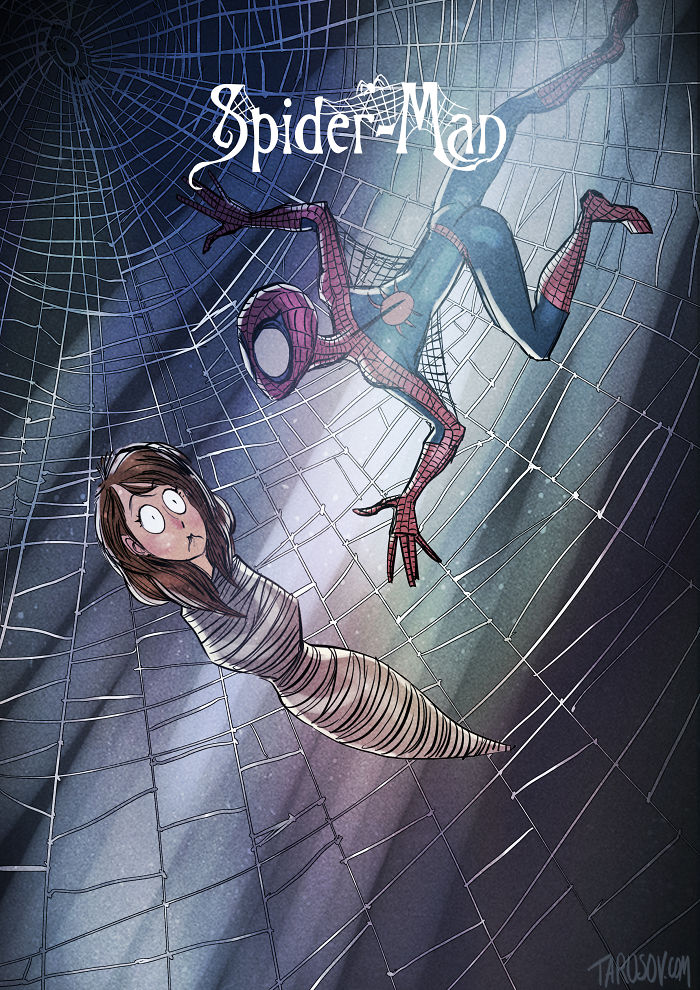