Let’s face it, as new games are released, the accessories follow, but why shell out money for new peripherals, when you could just build your own with the EXEO system? Simply put, it’s a modular plug-and-play gaming controller system that lets you build everything from rifles, bazookas, and baseball bats to steering wheels as well as hockey sticks. Continue reading for more pictures and information. 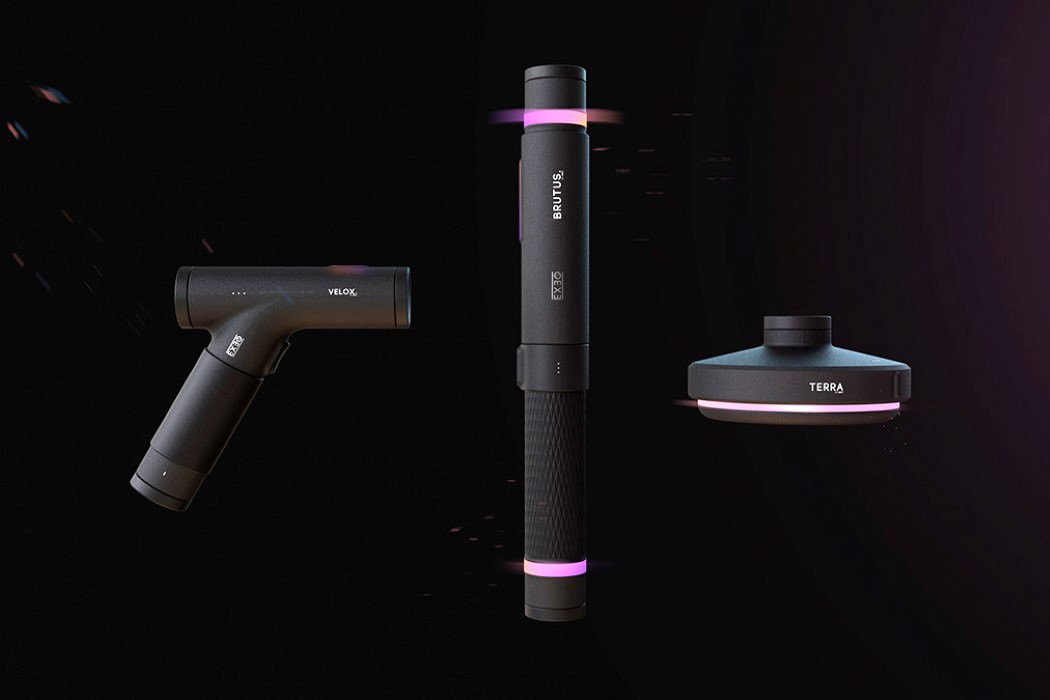 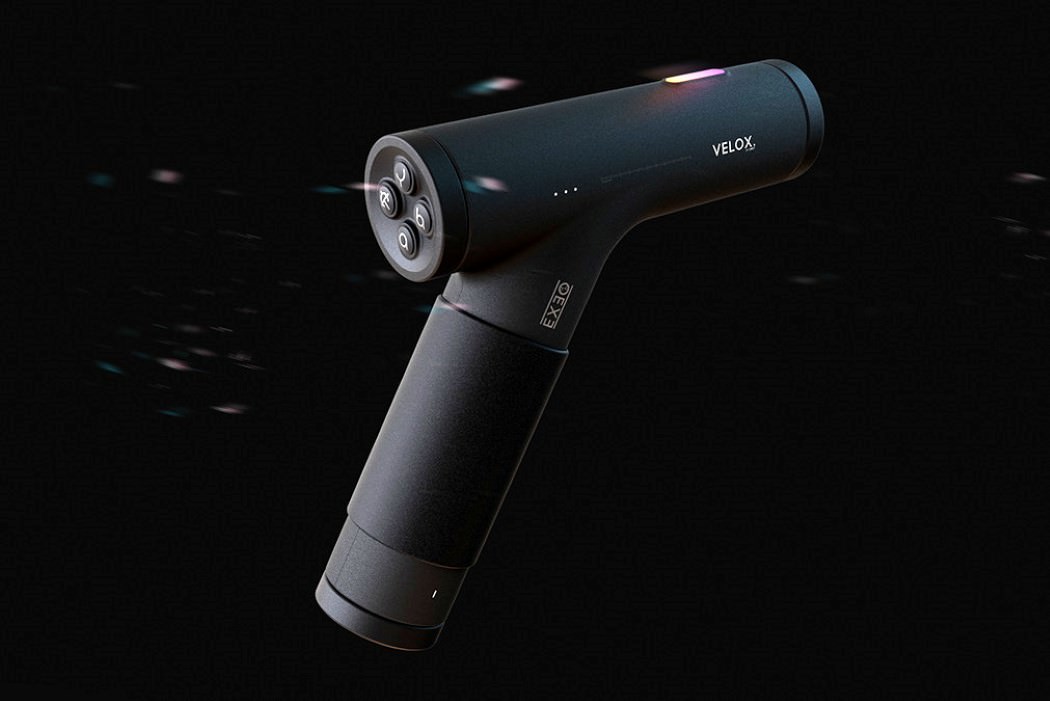 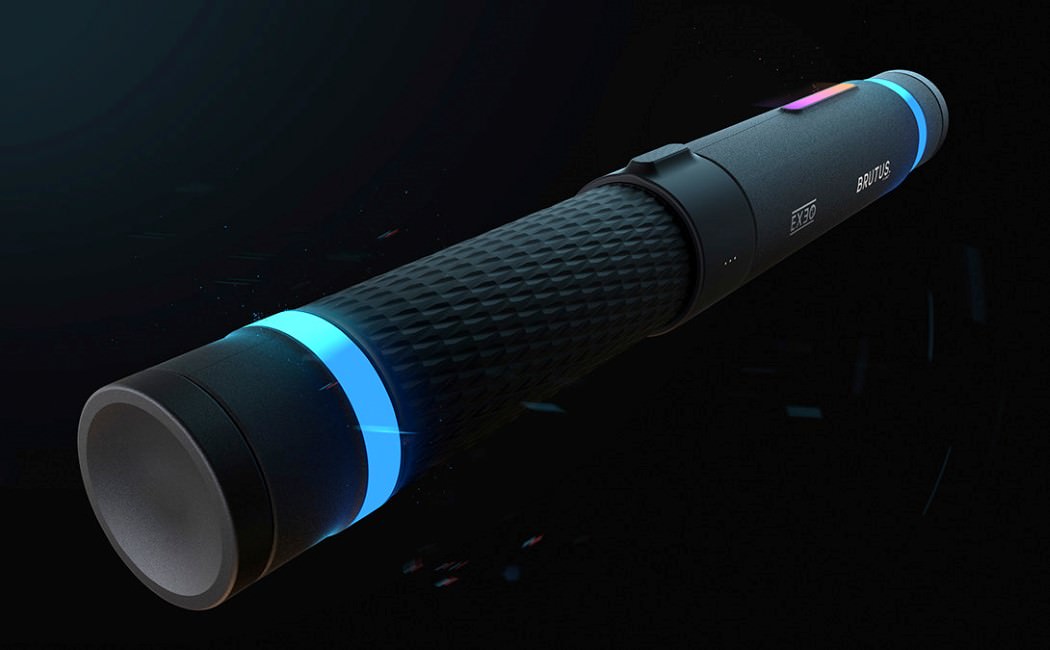 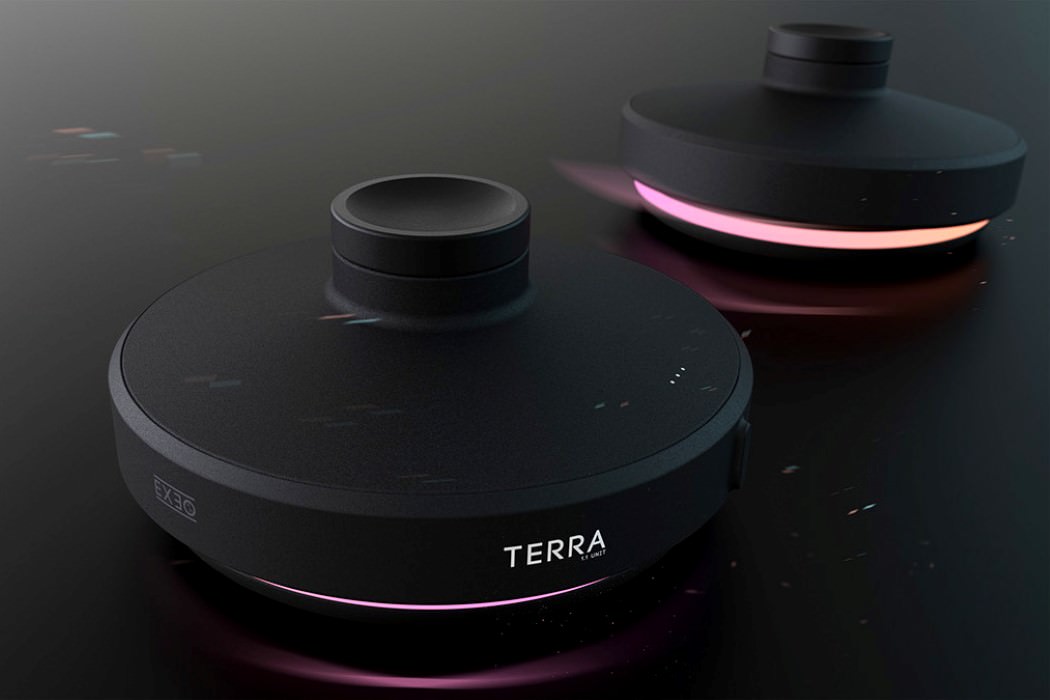 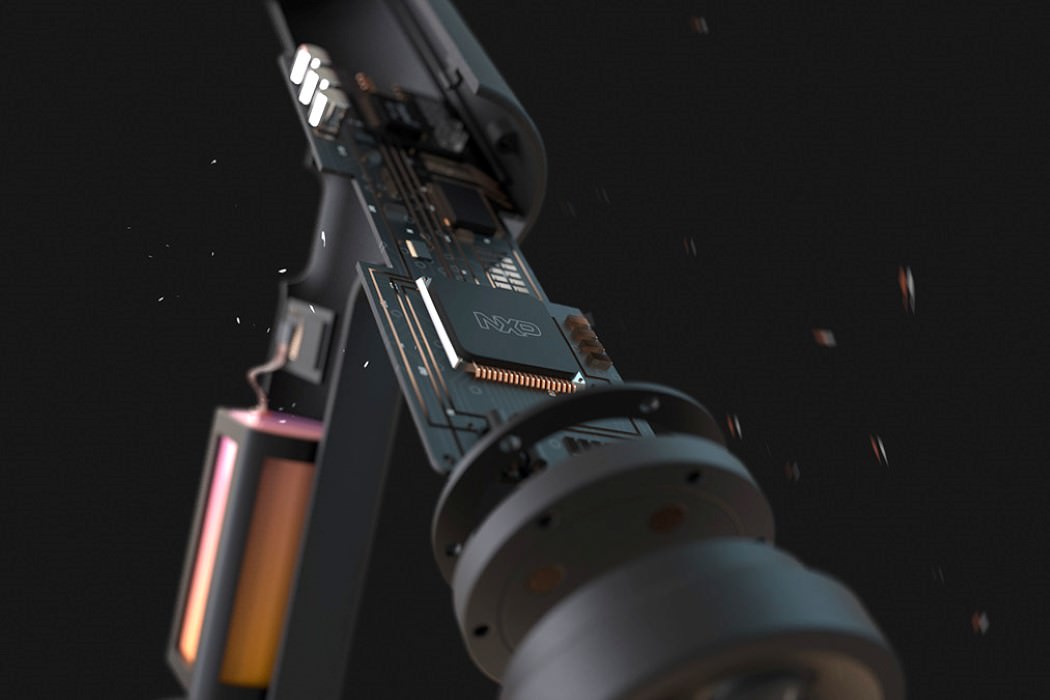 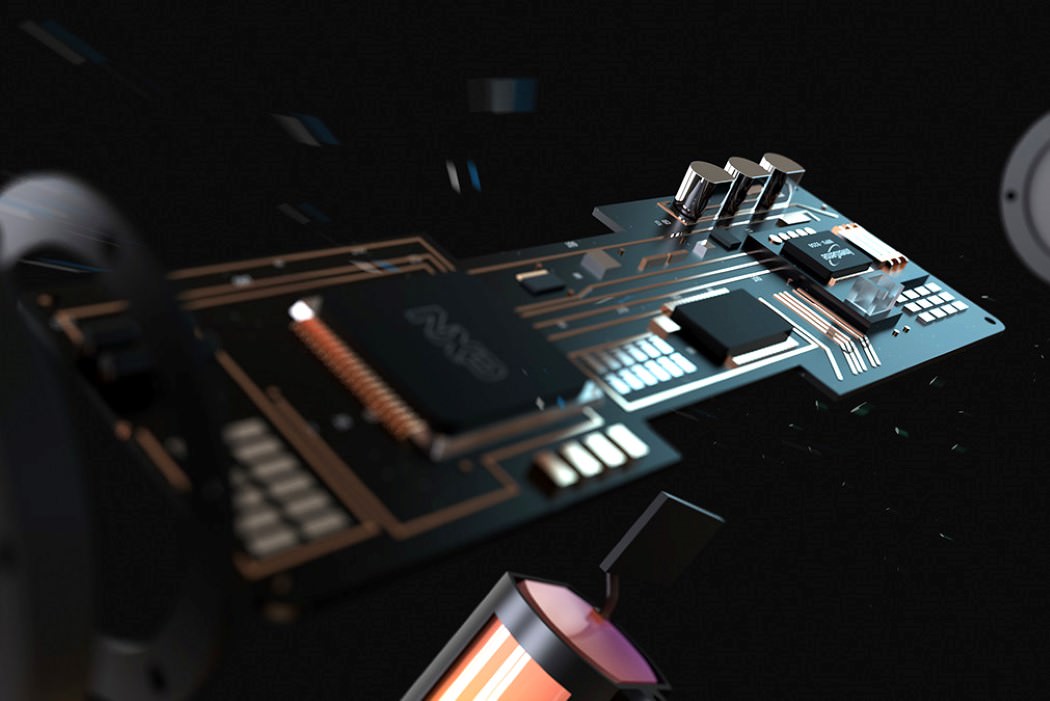 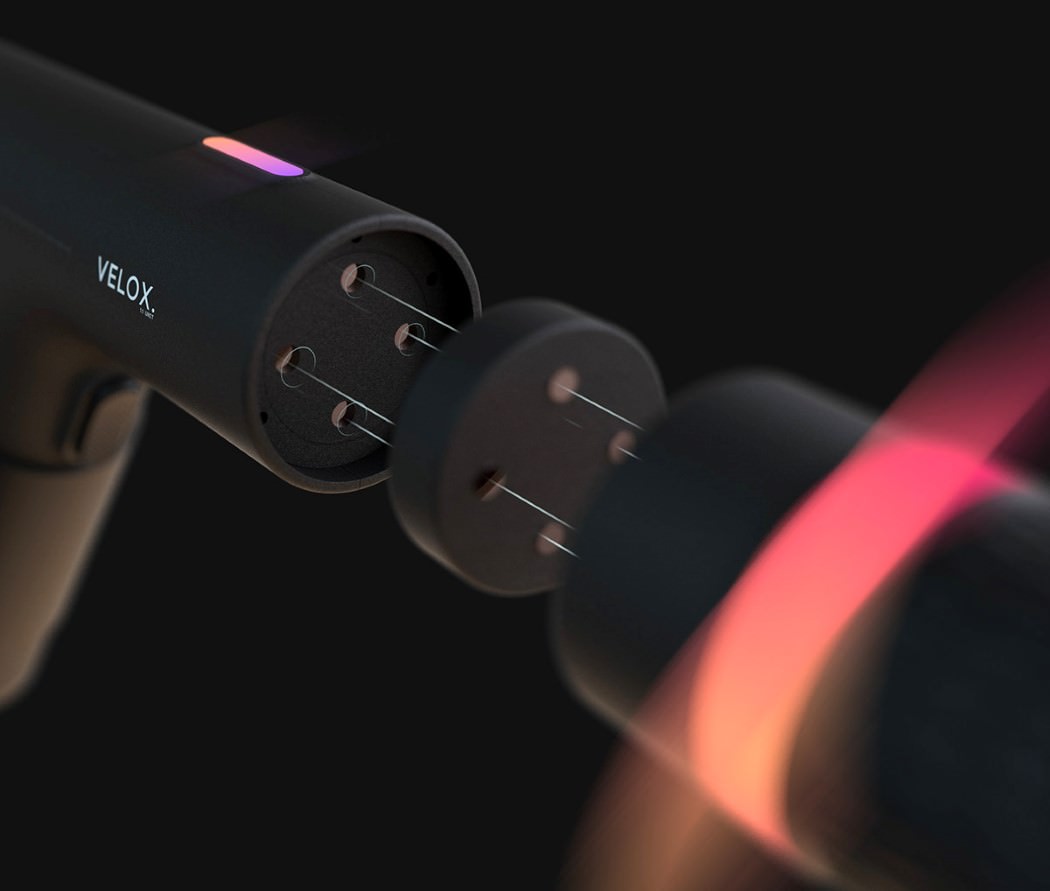 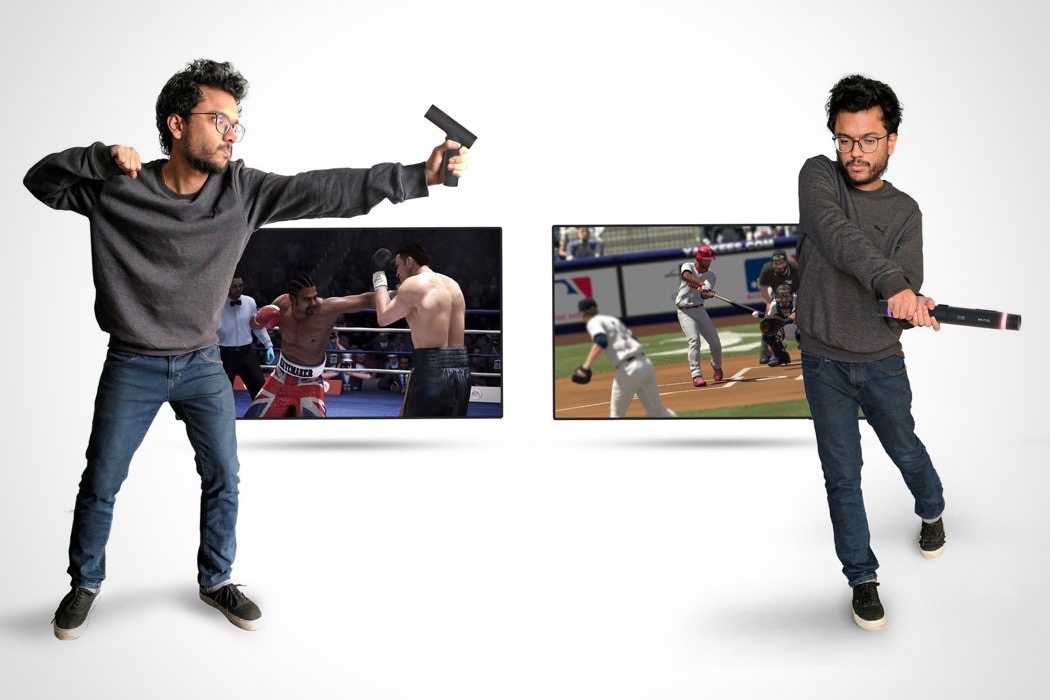 “It’s nice to see Sushant develop his vision into something so concrete. That’s how Phonebloks gained traction and became Google’s famed Project Ara. Will we see EXEO change the way we play games? I sincerely hope so! Imagine building your own weapons and gear (customized according to the nature of your game) and playing with them in VR,” reports Yanko Design.

Rezvani Tank Spotted in the Wild, Gets Previewed by Jamie Foxx

How to Build a Mining Rig with Multiple Graphics Cards for Cryptocurrency, Like Monero and Zcash